Which parking sensors is better to choose

In a large modern city, the number of cars on the roads is staggering. Transport around more and more, and less space. Drawing attention to this problem, automakers began to produce new models of cars with an integrated parking assistant in order to make life easier for drivers. And what should those who have acquired “iron friends” do before all-around equipping them with parking devices? Choose parking sensors yourself and install it! About how to choose parking sensors, and what nuances to consider before buying, and will be discussed in our material.

Looking at the range of companies engaged in the production of PDCs, the eyes diverge. The line of these devices is so wide that every motorist will find an option for the liking and finances. Therefore, going to the store for shopping, it will be useful to know what types of PDCs exist.

Where is located - and is called 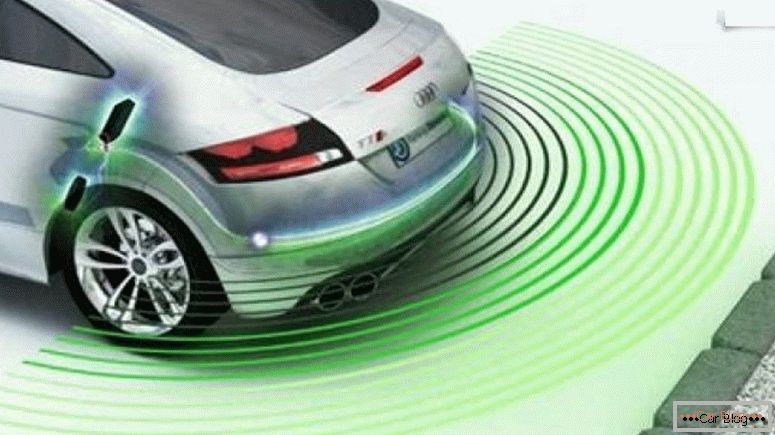 By location, these devices are classified as follows:

Depending on the manufacturer and the "filling" avtogadzheta, there are several groups of parking sensors:

Before you finally decide which parktronic to choose, you need to take into account the main characteristics of the models you like. They have a direct impact on the quality of the gadget. These include:

We hope our advice on choosing a PDC has proven to be useful for those who plan to acquire the necessary and functional assistant. Remember that parking sensors - this is something that is not worth saving. After buying the cheapest equipment over time, you have to spend money on additional details and options, or even buy a new, more reliable and improved device. Easy choice and parking without problems! 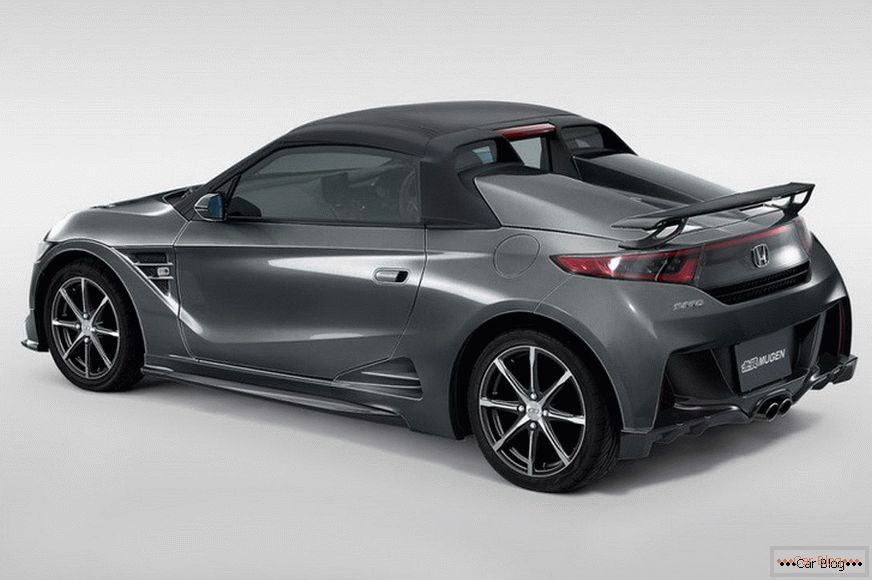 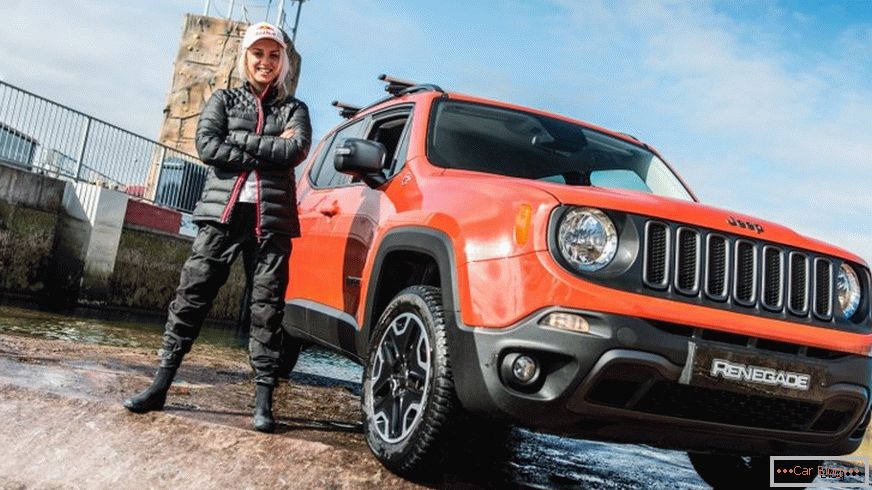 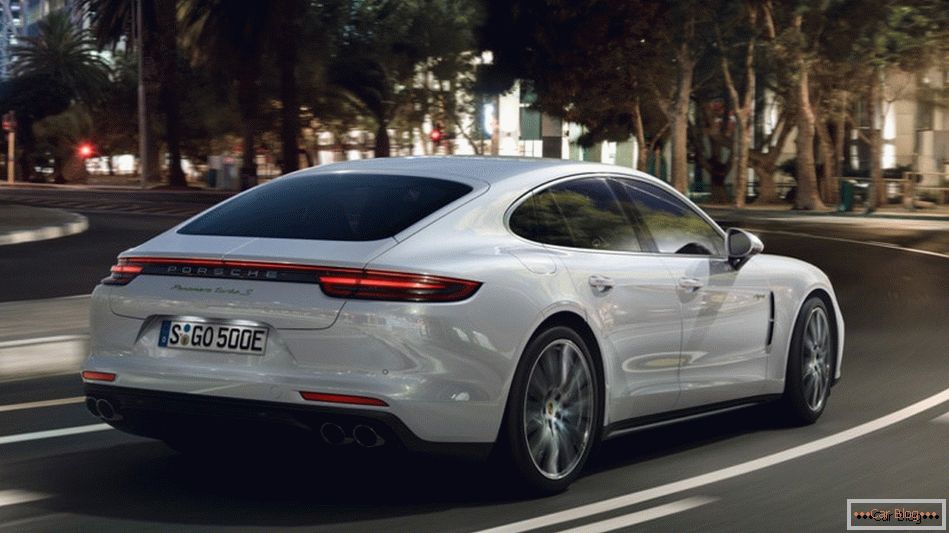