A few years ago, the answer to the question of what a differential lock in a car interested SUV owners, now this option is also relevant for classic urban cars. For more efficient transmission work, some car owners, on their own initiative, introduce a self-locking differential into the design of personal cars. This allows them to feel more confident behind the wheel in an emergency.

The need for load balancing

Differential refers to the important links, ensuring the transmission of torque from the engine to the wheels. He is able not only to send the necessary effort to the leading axis, but also to divide it in a different ratio between the semi-axes. Differences in the pair can reach significant values, which in most cases makes it possible to effectively use the force produced by the power plant. 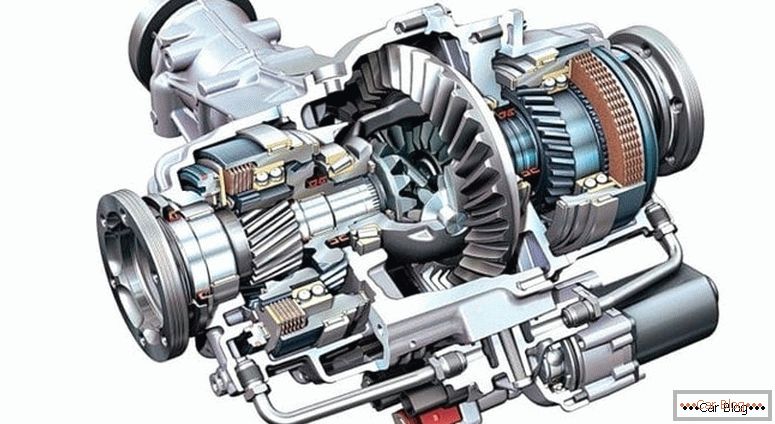 Automotive designers have this site in different areas:

Depending on the location of this gear can be called differently. Installed in a box or inside a bridge - cross-axle, and located in the body when coupling axles - inter-axle.

The concept of locking center differential: what is it?

The main problem for this transmission unit is that if one car wheel hits a slippery surface, for example, on a frozen puddle, and the second wheel of the same axis on a hard part of the surface, then energy will be given in the direction of slipping. If you do not make any third-party efforts, then you will actually stand in place without effort, but with the rotation of one wheel.

The engineers were tasked with eliminating such a flaw. As a result, a self-locking version was proposed as a solution. When it became clear why you need a differential lock, you should understand the principle of operation of such a mechanism and implementation options.

There are several ways to implement the necessary conditions under which a full transfer of rotation to one of the sides will not occur:

In modern cars, this operation is carried out both fully and partially. In the first case, a rigid bond is created between the matching elements. In this case, all the effort goes to the side where the tire has the best mate with the road surface.

It is worth knowing that the term “blocking ratio” is used among specialists. By it is meant the increase in the transmitted moment on the non-fixed semi-axis. In fact, the blocking ratio shows the difference in the received force on a single axis for each wheel. 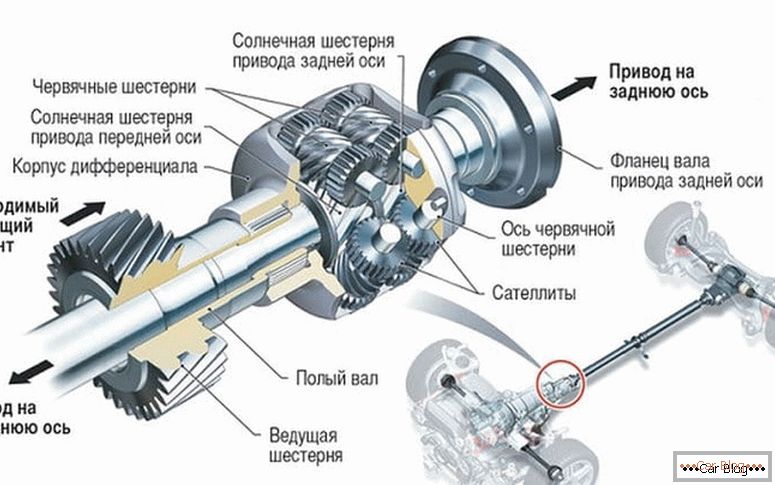 For equal-loaded axles, with good operation and straight-line driving, the coefficient will be exactly “one”. This is due to the fact that both sides receive equal portions from the engine. It is necessary to take into account what differential locking gives in modern auto variation values ​​in the range from 3 to 5 units. It is undesirable to cause this ratio to increase significantly, since this factor will quickly lead to the failure of most of the transmission structure elements.

Automakers introduce cross-axle and cross-axle locking in their products. However, it is not customary to install such a system in the front of the machine. On steering wheels it can be reflected very negatively.

Since the differential lock does not work the same everywhere, it’s worth knowing that manufacturers can set both its manual type (forced) and automatic, in which it will start up independently. For auto mode embed a variety of technical devices that contribute to the correct operation of the transmission.

The manual switching technique is activated thanks to the cam clutches. They help to fix one of the semi-axes relative to the body (cup). Different systems are used to check the coupling operation:

See also: How does the differential car

In the case of mechanics, several levers will be built in, connected to the system or cables will be used. The technique allows blocking a node on a standing vehicle.

The hydraulic system uses several pistons, including the main and working pistons. The air chamber often acts as the executive body.

For the electrical system in the design is mounted an additional motor. Its start is carried out thanks to the button which is built in on the instrument panel.

It is important to know that hard forced blocking is carried out in problem areas, usually when traveling over rough terrain. It can be used for all types of differentials.

On the market there are such types of self-locking:

The first type is characterized by structures where there is a viscous coupling, a disk structure or an electronic lock. The system works because of the difference in torque between each other.

A simpler differential is involved in simpler disk designs, where at least one of the friction disk packs is present. In this case, part of them will be in a rigid coupling with the half-axle, and the second part - with a cup. The operation is carried out mainly due to friction that appears from the difference in speeds of the semi-axes.

To manipulate the pressing force of the clutches is obtained by constantly compressing springs. Also, the technique of hydraulic actuators is used or electronics are involved. It should be noted that sports cars are equipped for the most part with a disk structure. Also, crossovers in the axle nodes have this type.

How to wear car seat covers 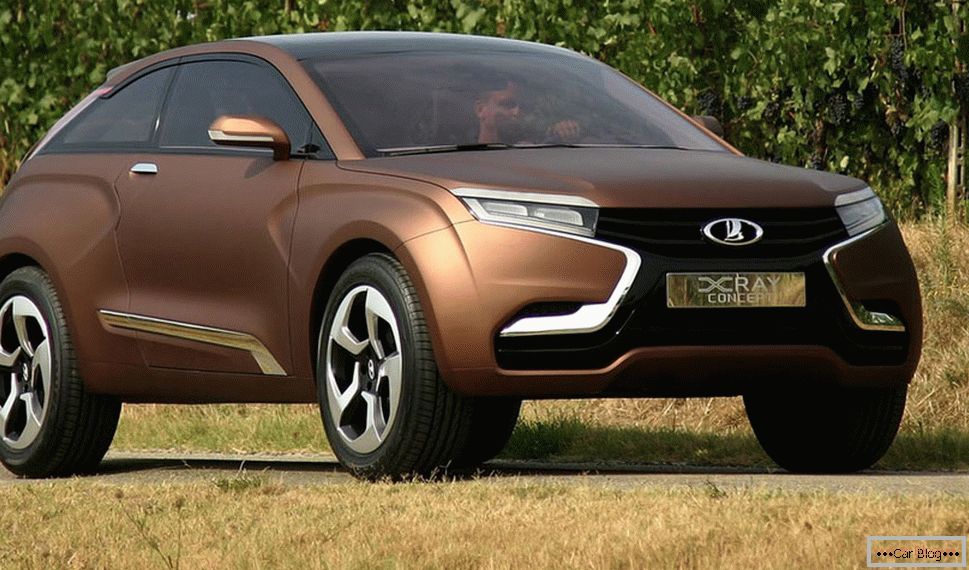 Which suv is over half a million better