The best unmanned cars in 2018 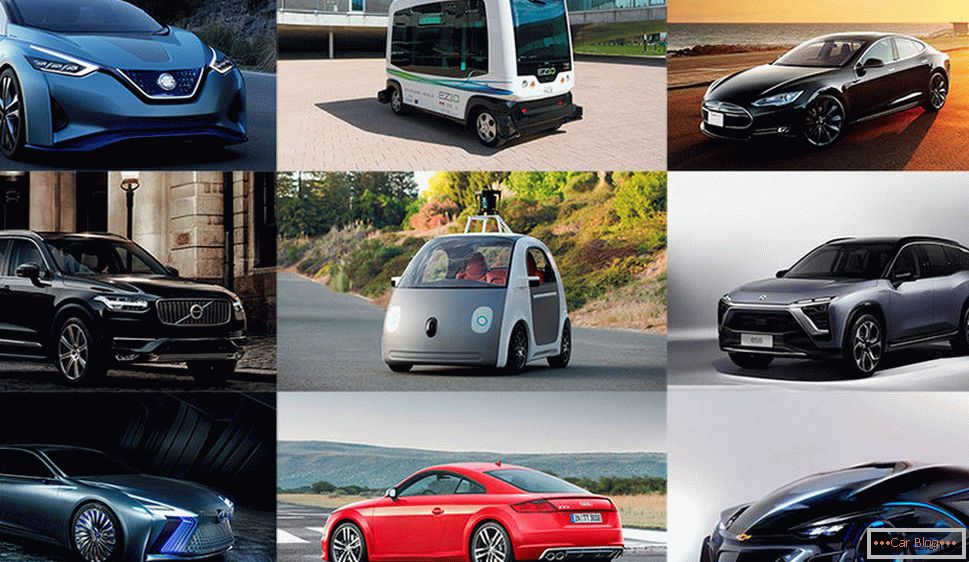 Back in 2014, the global community of automotive engineers with a well-known many SAE standards announced the definition of “autonomous vehicle control level”. This gradation implied a six-level system of evolution of unmanned moving systems in the future. In 2016, the NHTSA community improved, adopted and published the autonomy levels of unmanned vehicles according to the SAE standard, which are now considered official grades. Modern gradation involves the division of unmanned vehicles into six categories, which are marked with numbers from 0 to 5, with a ranking by the criterion of human intervention in the vehicle control system. Consider in detail each of the levels.

Standard cars that are controlled by modern people, found on highways, almost in one hundred percent volume belong to the zero level of autonomy. According to the standard, this level is called “lack of automation”, since almost all actions to control the machine are carried out directly by a person, even if the car is equipped with modern warning systems or emergency braking design. 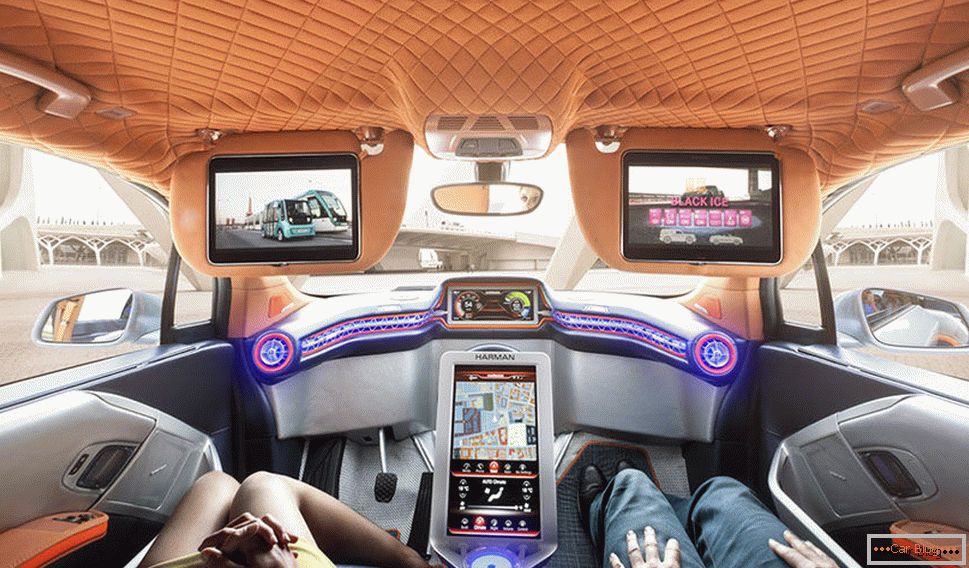 The first level of automation is graduated by vehicles modified with modern systems that help the driver in parking, have the function of cruise control and the like. In this case, the car owner can really rely on the computerized self-control of the car in some situations, however, speed, acceleration or braking control remains the prerogative of the driver.

The second level, or “fragmentary automation”, is the rank of machine self-control, which until recently was fantastic, however, today it is already a real achievement of automotive engineers and technologists.

The second level includes motor vehicles, modified by ultra-modern modes, in which in certain situations the car can take over the control function, including pedals and steering, however, the person should exercise control over the functioning Partial self-management of the car by computerized systems allows the driver to escape for a short time from direct control of the car. It is the cars of this level that are now competing for the title of “the best self-driving vehicles”, which will be provided further in the ranking of the best automated cars of 2018. 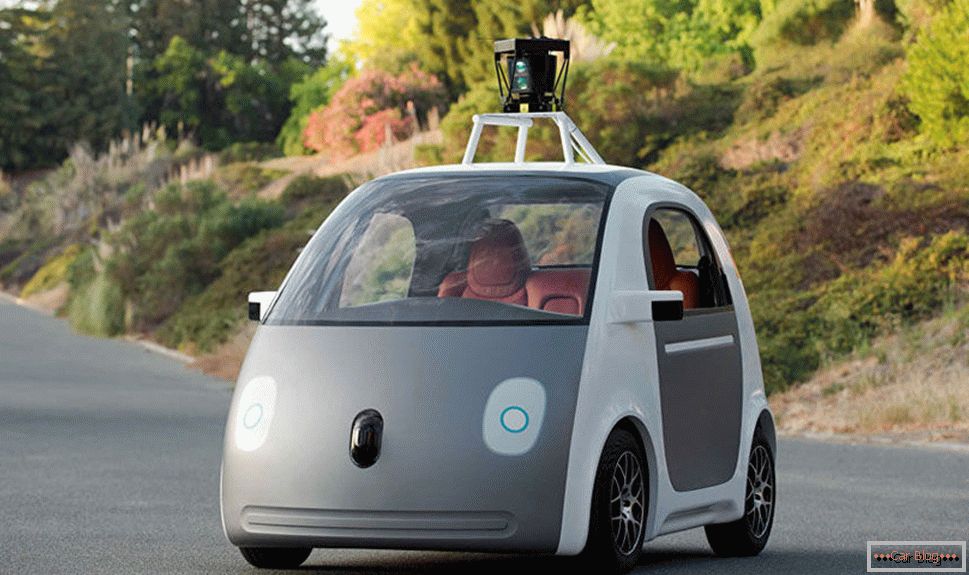 The third level provides for the assignment of vehicles, which is able to respond independently to dynamic changes on the highway, change the lane, react to the obstacle, while the car owner at any instant can take control process on himself. The output of vehicles of this category into operation is possible in about five years, however, given its high danger, manufacturers try to miss this rank, going straight to the fourth stage of automation.

The autonomy of the large-scale or fourth-level self-government of motor vehicles involves the production of cars that are able to move independently on highways without requiring driver assistance, while a person at any time, as in previous cases, can take control. Despite the high level of autonomy, cars of this rank may require driver assistance in situations where they encounter something “unknown” or “unrecognized”, as well as on sections of the road of a difficult category. Fourth-level cars today belong to the cars of the future, and their release is planned no earlier than eight years later, although some developers predict their appearance as early as 2021. 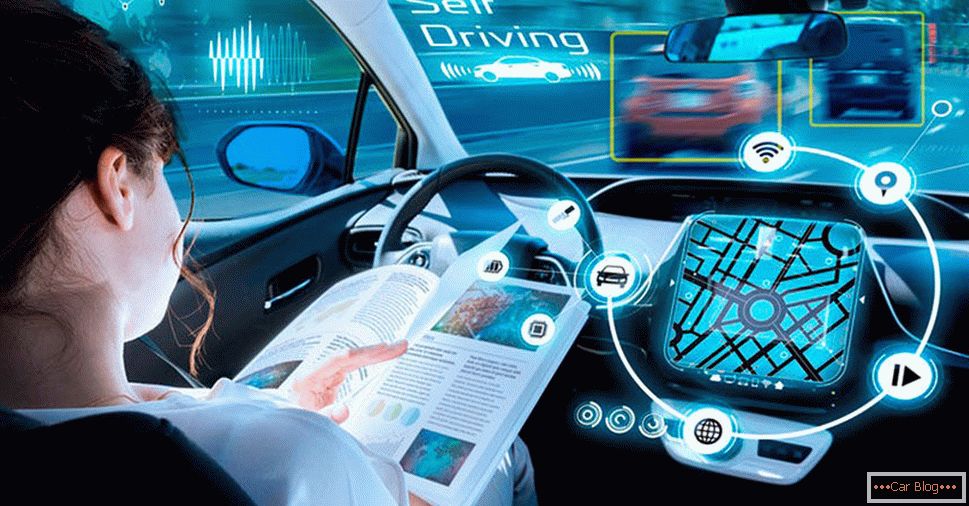 Unmanned vehicles are vehicles that involve the automatic transfer of the driver to the passenger category. Test, absolutely unmanned models should, according to forecasts, appear around 2030. It is envisaged that such vehicles will absolutely not need human intelligence, and models can even be produced without a steering wheel. At the present time, while such vehicles remain the ultimate dream, however, global automakers are confidently striving to achieve fantastic results. The main requirement for automakers to cars of this level is not only the ability of transport to move along a certain route, but also to guarantee the safety of participants in traffic.

The idea of ​​the development of unmanned vehicles appeared in the middle of the last century, however, the technologies of that time did not allow introducing the plan and making it a reality. Attempts to introduce autonomous cars were unsuccessful, however, they gave impetus to the evolution of automated transport. The technology of the evolution of unmanned transport in the present time is already progressing boldly, providing the best concepts for review. Now it is in most cases third-level unmanned vehicles, production of models of the fifth rank is not predicted before 2030, however, even today's achievements of automakers are impressive with their models.

Consider the models that led the market of unmanned vehicles, become leaders in the industry of autonomous transport, according to leading researchers of innovative technologies.

In addition to assessing the leadership in the auto industry, the prize winners in the development and implementation of innovative technologies in the autonomous transport industry were evaluated. Mobileye is considered to be the undisputed leader among the developers of “brains” or artificial intelligence for 2018, with Cognitive Technologies taking the second place - a Russian company. The leaders in the development of computing systems used in the field of autonomous transport are Intel and NVIDIA.

The previous rating for some pessimists may serve as a reason for concluding that mythical unmanned vehicles will appear soon, especially on public roads. However, exploring the situation on the highways of European importance, we can conclude that unmanned cars are already beginning to confidently enter service, they can be found on public roads, and this is undeniable evidence. At the present time, it is still too early to talk about mass exit of autopilot vehicles to highways, since most manufacturers are planning mass production of unmanned vehicles only for 2020, but the following facts indicate a significant progression of innovative automotive technologies:

As we see, unmanned vehicles are an innovative reality that takes place on the roads of modern Europe, although not on a large scale.

Russia, although it cannot boast of large-scale development of unmanned vehicles, still has its achievements in this direction. In 2017, prototypes of unmanned taxis from Yandex were successfully tested. Primary testing was carried out in closed areas and showed excellent results. Testing is planned on public roads for unmanned vehicles from Yandex in 2018.

UAV in Russia is developing not only Yandex. Association "Avtonet" consists of five participants, is engaged in the development of unmanned vehicles. For example, the KamAZ concern, which is a member of the association, produced prototypes of trucks with autonomous control. Their trucks could unmistakably overcome ten kilometers of a public highway, and they would start to produce them serially in 2025 At the same time, the NAMI Institute created an autonomous SHATL electric bus.

Cognitive Technologies and KB Aurora worked in parallel to create unmanned vehicles that would be in demand in agriculture. Each company has achieved significant results:

Cognitive Technologies did not stop developing automated equipment for agricultural use. 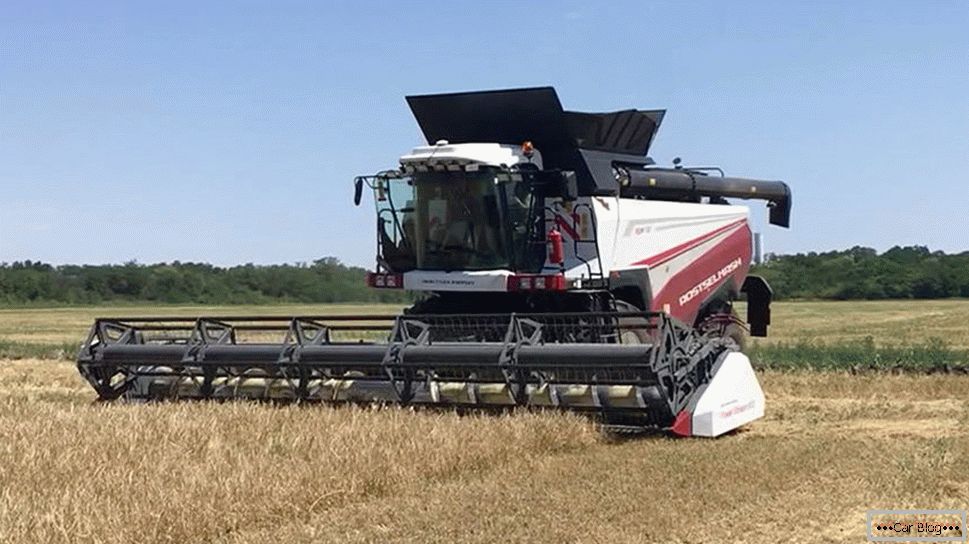 In 2015, the company management announced the start of work on the personal creation of an unmanned vehicle, the release of which is projected for 2023. At the present time, models of technical vision and computerized intelligence are successfully tested in different operating conditions on the basis of the Nissan X-Trail, and in 2018 it is planned to be demonstrated at international exhibitions. The uniqueness of the innovative technologies from CT is the Cognitive Low Level Data Fusion methodology, which improves the quality of vehicle recognition of objects and the improvement of UAV movement safety criteria.

Unmanned vehicles are talked about all over the world, since most experts and professionals see a great future behind them. Indeed, the creation of autonomous transport, according to professionals and engineers, will reduce the number of accidents on the road as a result of the absolute exclusion of the human factor in the management process.

The development of the UAV will entail some negative consequences: a large number of people who work on vehicles will remain without work. It’s too early to talk about vehicle automation at the present time, however, after some twenty or thirty years unmanned vehicles occupy highways, and this process has already been launched. 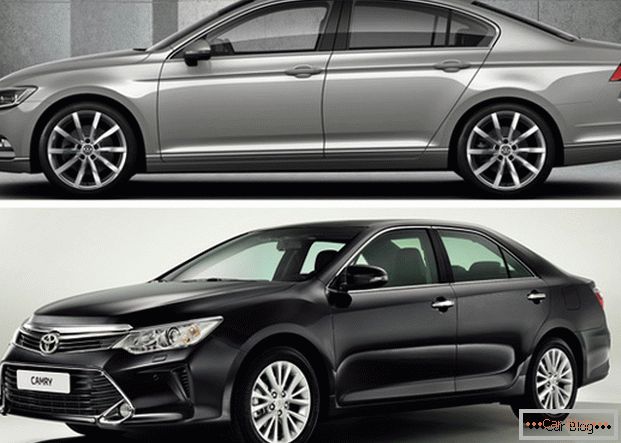 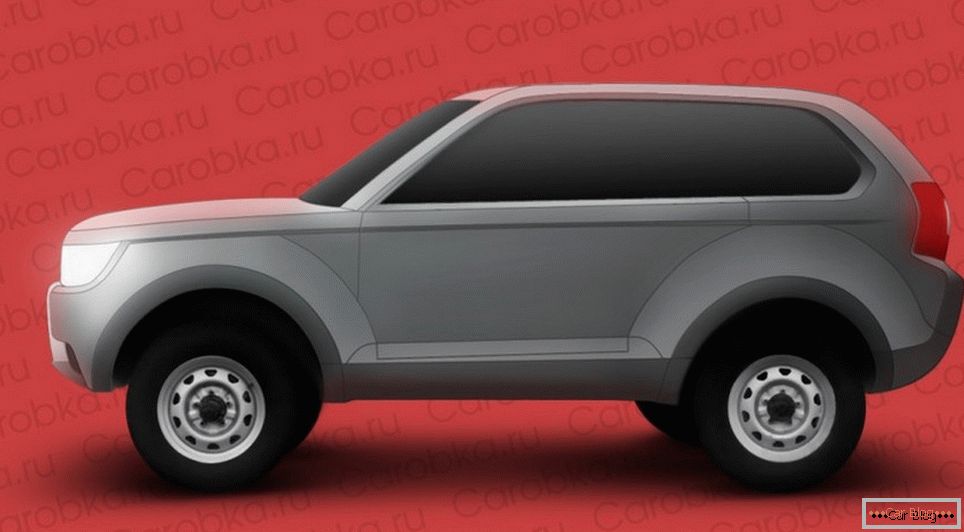 Features of the assessment of damage to the car after an

Recommendations for the selection of additives for fuel