The Russian car industry today is part of the global car industry, and it was created this way. And, accordingly, any changes in the global automotive industry will inevitably affect our car production. Although there are some segments in the domestic auto industry where the “full cycle production” principle works: these are our national brands. Their models are designed and produced in our country. 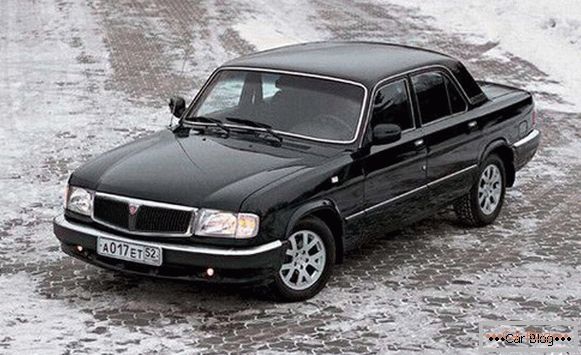 We all know what our automakers had to go through after the reforms of the early 1990s. The release of passenger cars fell by a third. Some factories were shut down (IL, AZLK). But cars from Germany were actively brought to our country.

However, in these difficult conditions, by the end of the 90s, the leaders of our car industry AvtoVAZ and GAZ were able to release new models: the “tenth” VAZ family, the updated Volga, and Gazelle, which allowed them to survive the crisis.

Later, the production of VAZ “Kalin”, gas “Sobol” and “Valdayev” was mastered. However, there was still a decline in market share among Russian automakers. The solution to this problem was the merger in the 2000s into large holdings of the majority of car factories (GAZ Group, Severstal-auto).

Currently, Russia is ranked 15th in the ranking of the largest car manufacturers. In 2008, our auto industry produced 1.8 million cars. Since 2008, due to the economic crisis, there has been a sharp decline in production to 0.7 million. By 2010, it was possible to restore it to 1.4 million. In 2011, the share of cars on the domestic market produced in Russia increased to 70%.

There is some interest in Russian cars abroad. For example, "Kalina" and "Grant" are sold in Europe. Although in humorous programs something has not been said to the address of these models, but they are in demand: hit the jet. It is impossible not to recall the legendary "Niva". Until now, this model, which, by the way, has become the world's first crossover, is in demand all over the world. Not many, for example, American car brands can boast of such an achievement.

There are export prospects for the new AvtoVAZ - models jointly with the Reanult production of "Largus", which have already gained immense popularity among Russian motorists. Largus - this is a more serious car than the Lada 2106 tuning. 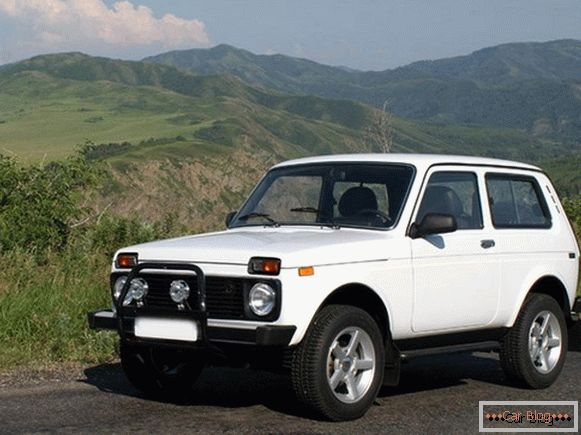 Thus, our auto industry seems to be experiencing a new birth. For their history, Russian cars have become the object of universal ridicule and criticism. But having been at the very bottom in times of crisis, the Russian car industry found strength and rose. 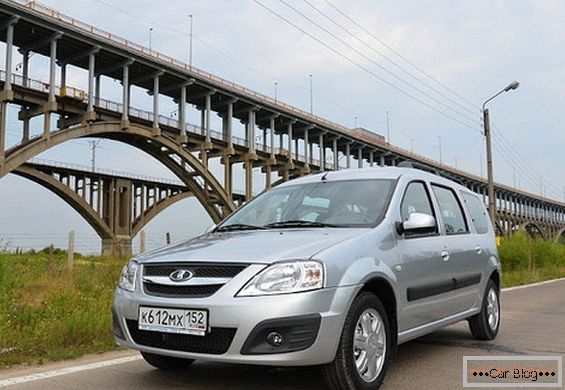 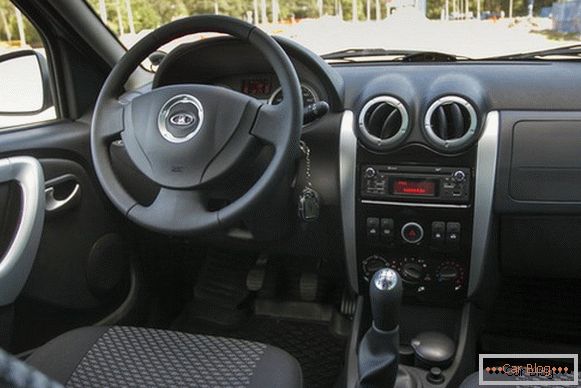 Budget front wheel drive sedan based on the Lada Kalina. The car replaced the "classics" (VAZ-2107), Lada Kalina sedan and the Samara family. 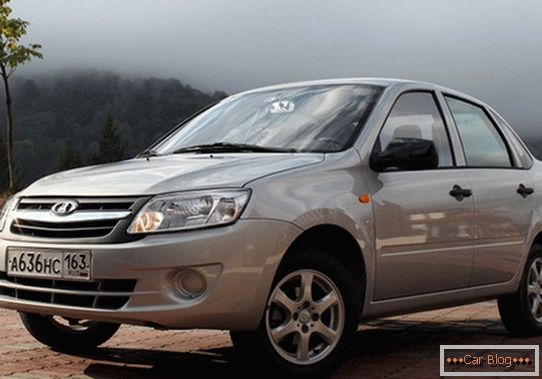 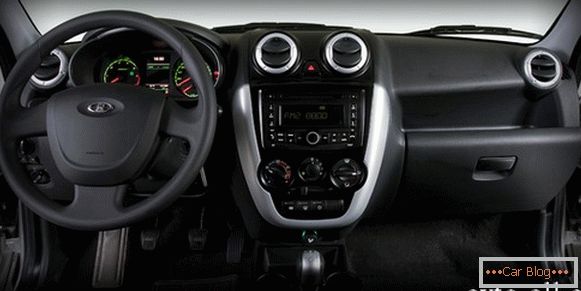 Low-tonnage car from GAZ Group. Released in the spring of 2013. 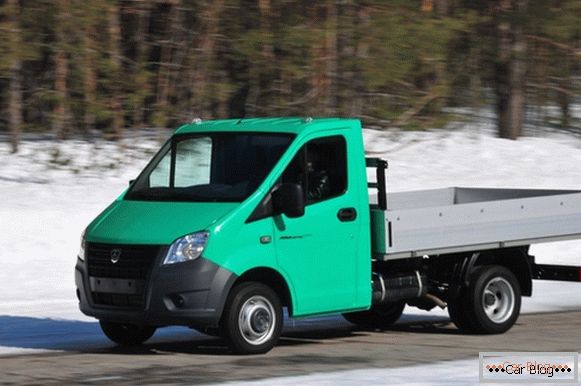 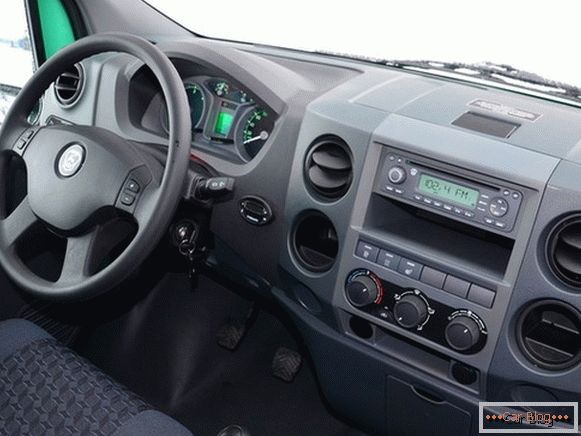 In the ranking of automobile sales, Russia ranks 6th in Europe. There are real chances to compare with the markets of France and Italy. It is expected that the volume of the domestic car market will reach 2.6 million units per year. This is a logical trend: the global auto market is now growing at the expense of emerging markets.

But, despite the favorable conditions, the Russian automakers are faced with a number of problems: investments are needed in the creation of new models, the development of new technologies is necessary. And foreign automakers are increasing their production volumes in Russia, taking away their market share.

But it’s still worth reviewing your attitude: Russian cars are getting better! And for those who do not want to wait until Russian cars become better, you can take part in the process of modification, that is, tuning Russian cars, for example: VAZ 2107.

And here is a video about the evolution of VAZ: 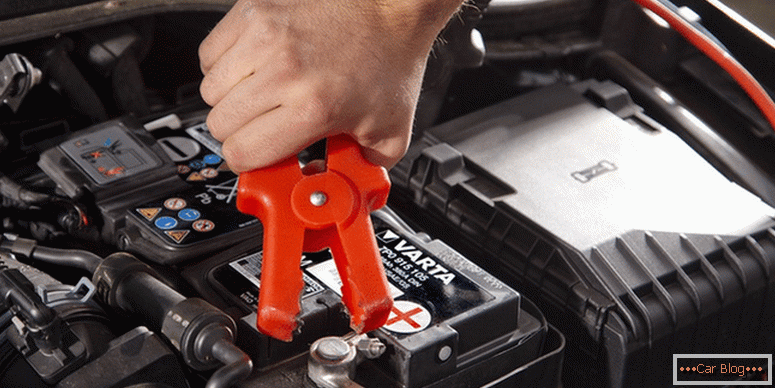 How to charge a maintenance free car battery 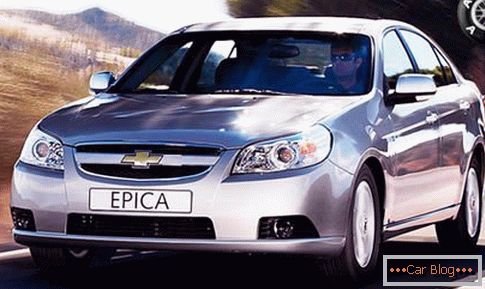 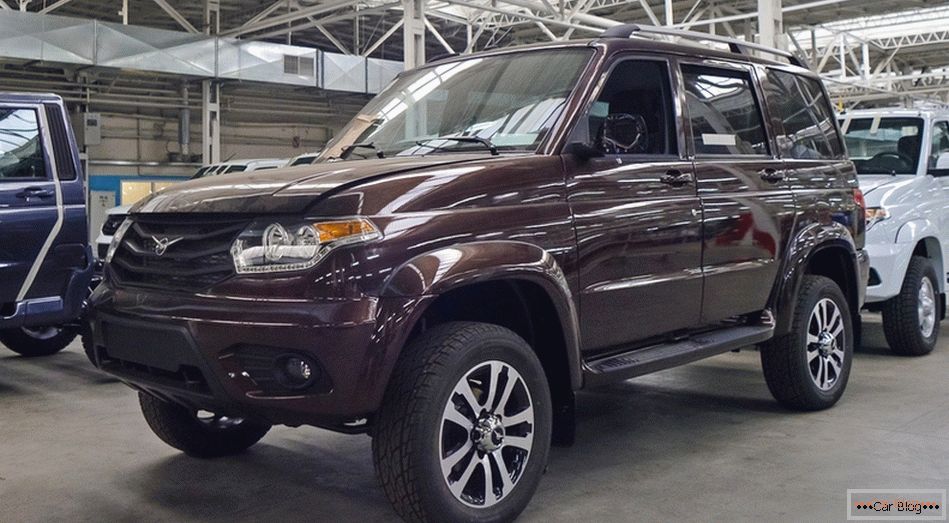