Almost complete information on the composition of motor lubricating fluid is located on the label. However, it is often written out in a certain form, in the form of symbols, abbreviations and abbreviations. Quick deciphering engine oil labels helps navigate the products offered and buy liquid with optimum performance. This will make it possible to significantly extend the engine life and ensure its normal operation. 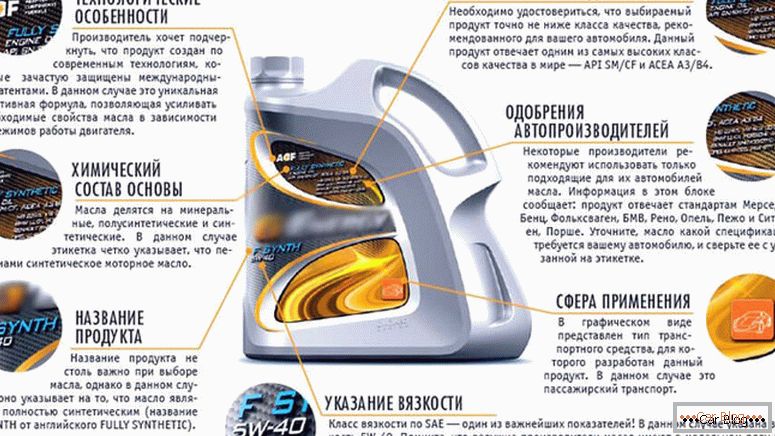 The main differentiation of oils is carried out according to the criteria related to the standards established in the world and operating in different regions of the planet. The most relevant and constantly improving are the following types:

You need to know that the labeling of automotive oil is used for both diesel power plants and gasoline engines.

Also there are universal fluids that are designed to use them in different types of engines. The final composition of the oil manufacturers are prepared on a different basis:

Use of SAE standard

In this system, the decoding of engine oils for internal combustion engines is based on the viscosity of the source material. The result is three product groups:

See also: Why do you need a corrugation of the muffler and how to change it

In relatively new cars up to 3-4 years old with low mileage, it is worth using grades of lubricants recommended by car companies. For cars with high mileage, you should give preference to liquids with high viscosity. This is due to the increase in technological gaps due to the development of mating elements, the drying out of the glands and the wear of gaskets. This minimizes oil leakage and reduces consumption.

In the current Oil Classification System of the API Engine Service Classification System, division between groups of fluids according to the types of engines for which they are intended is proposed. Also taken into account is the period of release of transport, operating conditions and parameters of the oil itself.

The difference in the labeling of gasoline and diesel products lies in the use of the letters S and C, respectively. When differentiating by operating parameters, the division is performed as follows:

The universal product has a label indicating two categories, separated by a slash, for example, API SL / CF. In diesel oils, manufacturers typically use differences of 2 or 4 to indicate two-stroke and four-stroke powerplants.

If you use a lubricant of your own category, you will be able to reduce wear, minimize the risk of engine breakdowns, no deposit on the cylinder, pistons and valves, save fuel, reduce noise, optimize running parameters, and extend the operating life of the cleaning system and catalyst.

European manufacturers have organized for their automotive companies their own standard for lubricating fluids. Its decoding includes the physicochemical properties, purpose and established category. The division of liquids is assumed according to three categories and a dozen classes:

See also: Instructions for use Webasto 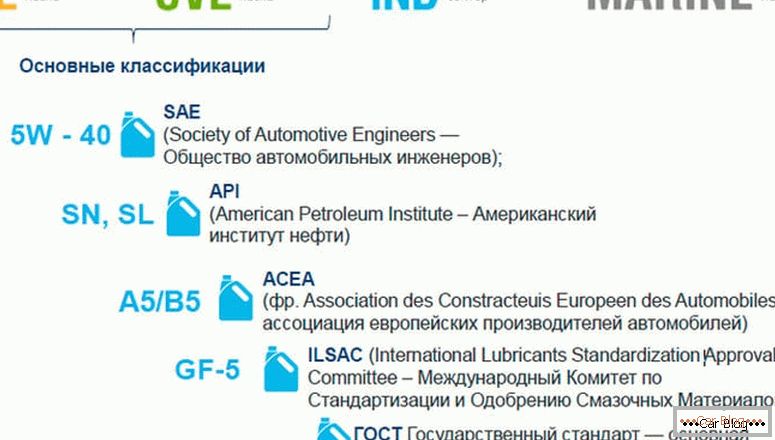 In addition to classes, the parameters of which can be learned from the corresponding ACEA table, the explanation describes the year of entry into force, as well as the sequence number of a particular publication.

State Standard of the Russian Federation

It is important to know that domestic manufacturers are guided by the standard GOST 17479.1-85, determining the marking of oils. In this case, open information for buyers must contain the following parameters:

A domestic product may have several markings, both in accordance with GOST and according to European or American international standards.

Marking according to ILSAC

Manufacturers from Japan or America adhere to this certification. In this regard, the product is more relevant to our popular car brands, produced in the Land of the Rising Sun, for example, Honda, Suzuki, Mitsubishi, etc. The basic parameters in the five standards presented are identical to API criteria. At the same time ILSAC has energy-saving characteristics and applies to all-season lubricants. 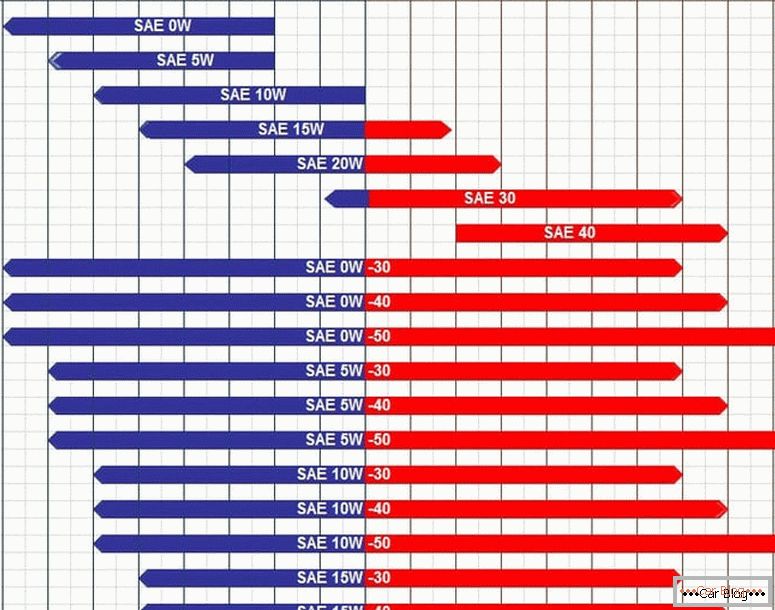 The JASO DX-1 group, demanded by turbocharged diesel internal combustion engines, has been allocated to an independent class. Special lubrication is useful for motorists also because it has high environmental performance.

For the systems ACEA and API there are several mandatory requirements that are obtained in mutual agreements between automakers and companies engaged in the release of fuel and lubricants. Sometimes auto companies issue prescriptions to their customers recommending certain brands of oils.

Such recommendations are formed during the empirical testing of cars. Previously, manufacturers send applications with their products for testing to auto enterprises. The monitoring process identifies the following preferred operational criteria:

The admission for specific brands of cars of certain groups of oils is issued by the established type of certificate. 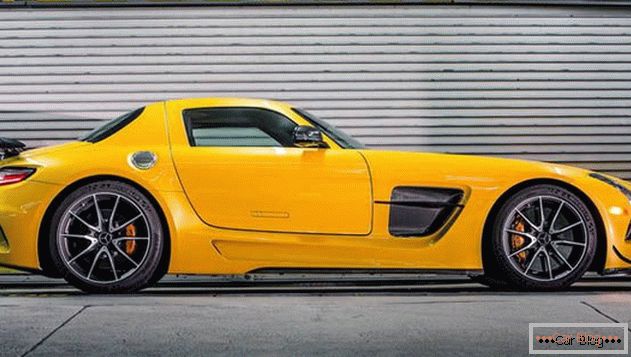 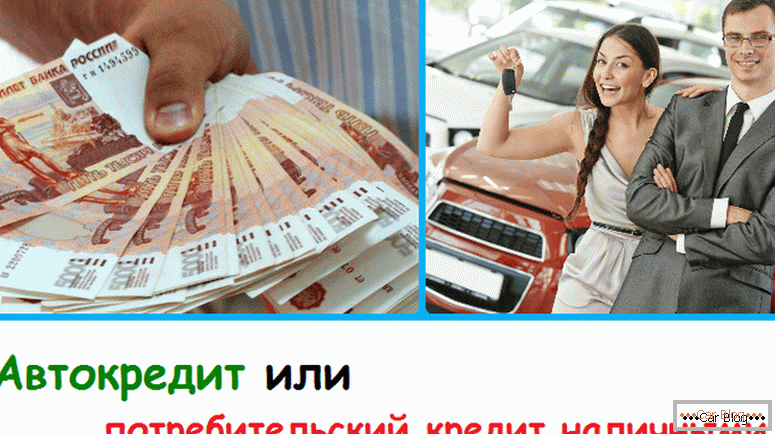 The best cars of american production

7-seater jeep grand cherokee will get the comfort of a