Chinese SUVs and crossovers are increasingly entering our country. And their popularity only grows over time. This is due not only to successful marketing, but also to a noticeable increase in the quality of the machines themselves. Given what kind of competition in the market, the Chinese had to very seriously reconsider the approach to build quality. And the equipment in the basic version has become much better. 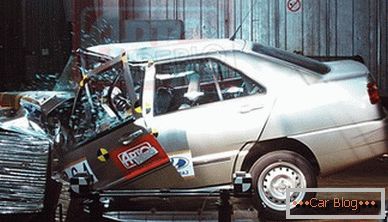 Fresh trends in the Asian market have a positive effect on the Chinese auto industry. And European bans - on the quality of its products. 2013-2014 was a period of complete revision of the concept of car assembly. The notorious crash tests of Chinese cars forced manufacturers to seriously deal with safety issues. And some have succeeded.

For many years, cars from this country were going from bad to worse. And the people of our country have developed a strong opinion that Chinese SUV-crossovers simply cannot be good. And this is despite the fact that some of them received good reviews, and even prizes in Asian competitions, for example, Gili Emgrand X7.

So can you trust Chinese auto manufacturers? This question is answered by sales statistics. They are becoming more and more. So, people are starting to believe in the very notorious "Chinese industry."

Miracles happen even with new crossovers from China 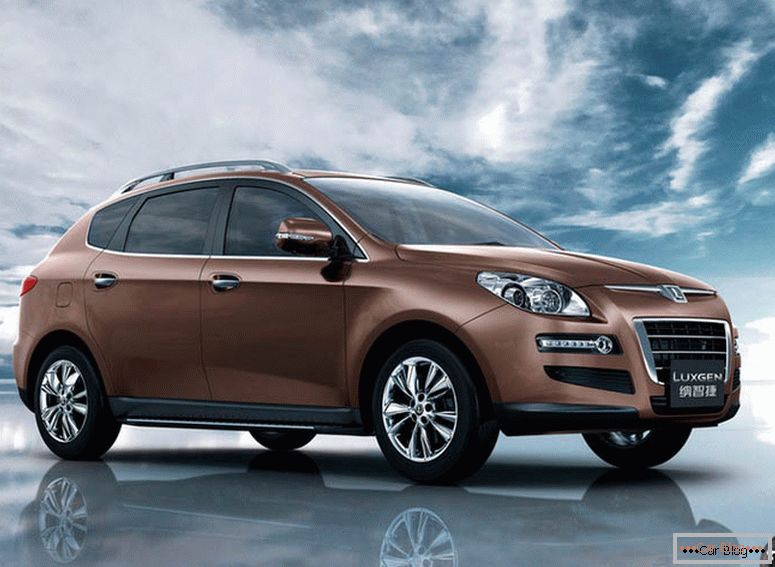 First, it is collected not only at home, but also in Russia, and more precisely, in Karachay-Cherkessia. So there should be no problems with the price of Chinese crossovers and customs clearance.

The car came out very interesting. Electronics for her was developed by another Taiwanese company with a worldwide reputation - HTC. The Think + system, created by them, allows making Luxen 7 a real “universal soldier”, which sees in the dark, has no blind zones and knows how to follow the markings. For these qualities and excellent assembly, the car has already managed to christen the Taiwanese miracle. 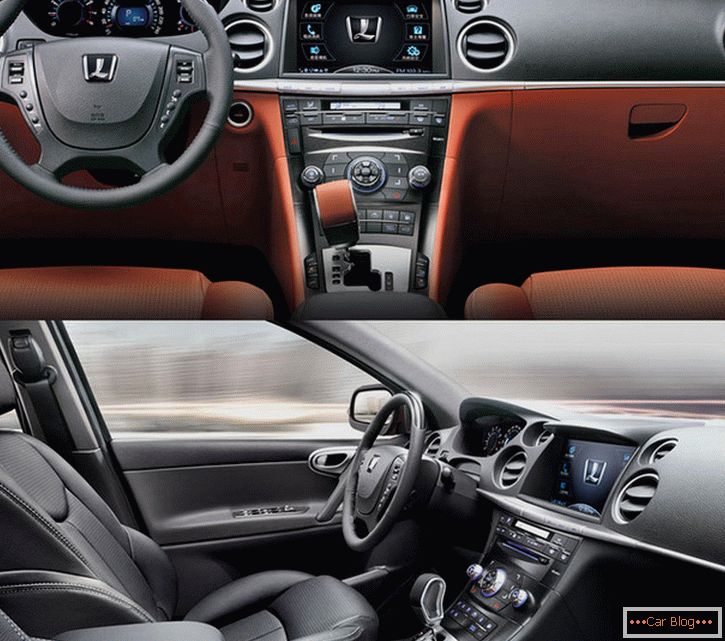 The company that created the miracle machine, appeared in 2009. For the car is just a child. Only the Taiwanese "child" is already very firmly on its feet and threatens to push older brothers from mainland China.

Nissan, Renault, Mercedes and other well-known brands are currently assembled in factories owned by this company. So the assembly shops are world-class. 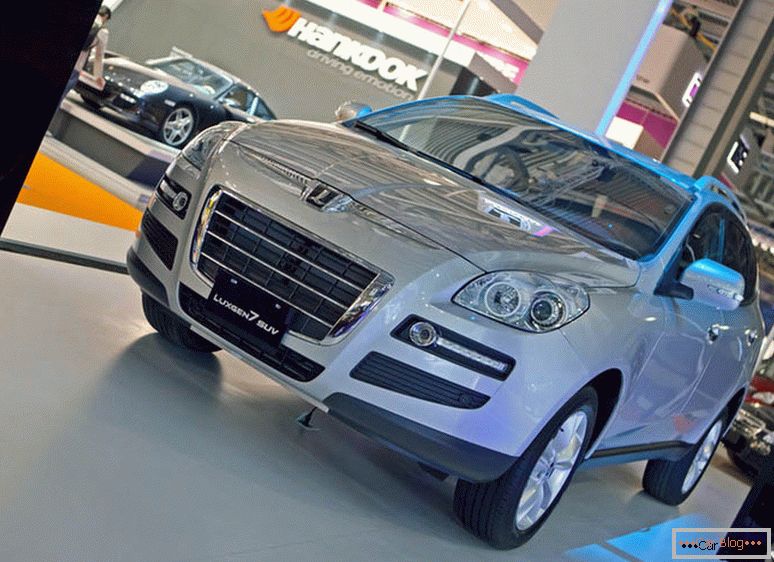 In general, Luxen 7 is not exactly Taiwanese design. For example, the Canadians from the Magna company conjured up the running gear, and the French had a hand on the motor.

The car with navigation, all-round visibility and a bunch of electronic novelties, was a discovery for China, and even more so for Europe.

The unique advantages include an excellent interior, spacious luggage compartment, nice design, good electronics and audio system. Of the minuses - harsh plastic trim and some valkost cornering. If these shortcomings are eliminated for at least a year, the Taiwanese car Luxen has every chance of becoming successful in the market, like the Chinese X 80 crossover from FAW.

Studying Asian news, it’s hard to call Chinese crossovers progressive and modern. Many design elements are borrowed from Hyundai and Japanese SUVs. As for the filling, there is even a benefit to borrowing. So far, the Chinese have worse engines than their counterparts in the land of the rising sun. By the way, next in the photo is the Chinese Changan CS35 crossover: 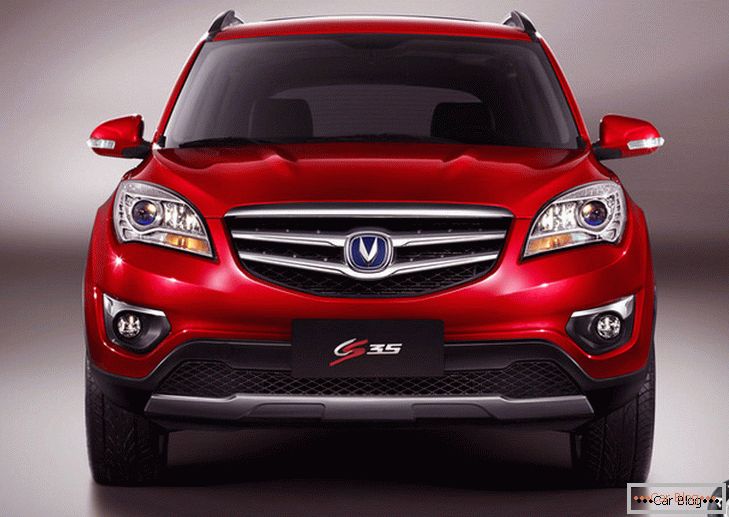 Is it good or bad? In many ways, it is even useful. The Chinese are learning from someone else's experience, adopt something useful and eventually give out their own, selling their Chinese crossovers in Russia, by the way, the new Chinese crossovers in Ukraine also sell quite well. Perhaps in ten years it will be difficult to distinguish the new crossover from China from the Japanese, not only in appearance but also in the quality of parts.

But the secret video about how the new Chinese Luxgen crossover overcomes difficult obstacles, because it’s almost an SUV: 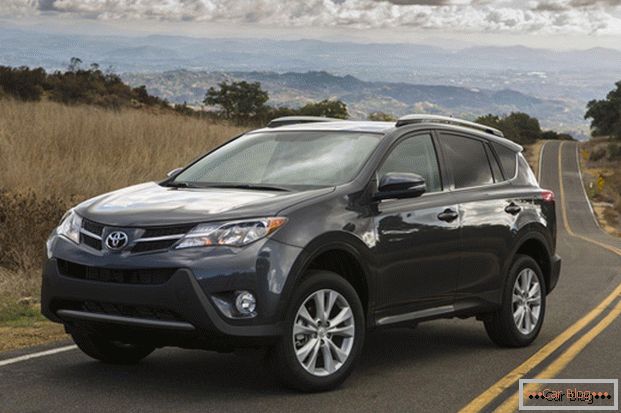 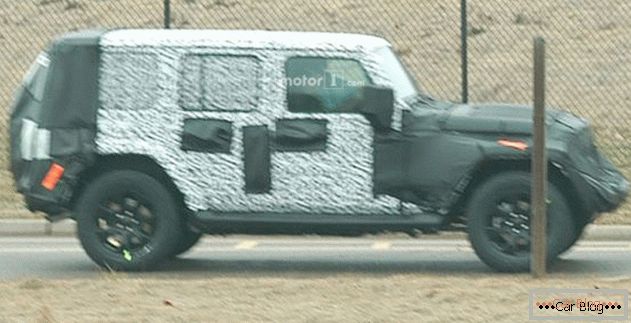 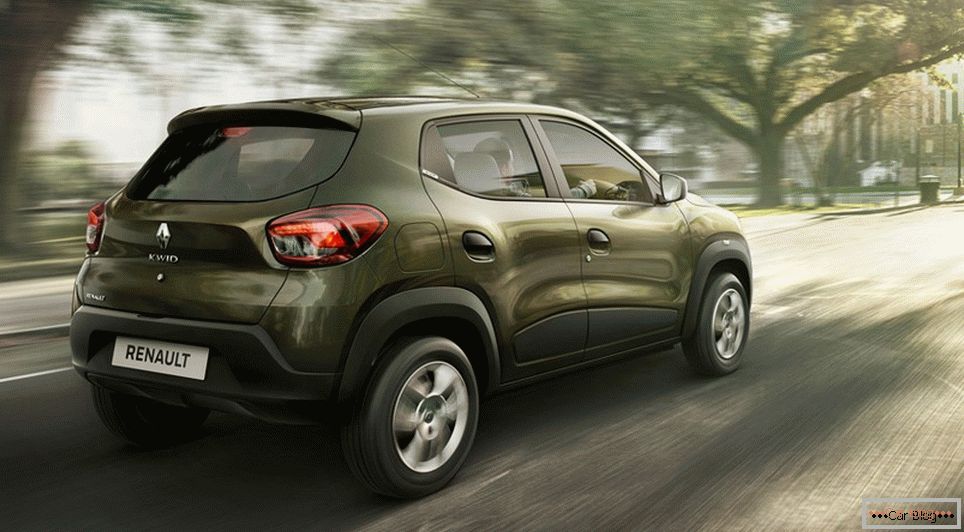 Criteria for choosing the best wrench for the car