For classic models VAZ carburetor device is a pressing issue. Indeed, the quality and durability of most automotive systems depends on the quality of the formed fuel mixture.

Repair or maintenance work with the carburetor can be carried out independently. In most cases, this will be enough for garage conditions. However, before you intervene in the design of the device, you should know its principle of operation and the device.

What is the carburetor

In modern carburetors installed a large number of systems with branched channels and lever transmission systems. With a quick visual inspection is not always clear their purpose. It is easier to find out the work of individual elements by block, and also to disassemble the principle of the carburetor based on the simplest member of the family.

The main task of the carburetor is to mix inside the air flow with gasoline in certain proportions. Then all this is fed into the combustion chamber in the cylinder block, where during the working stroke of the piston the composition is burned. The released energy pushes the piston mounted on the crankshaft, and thus the energy of the explosion of the fuel is converted into mechanical energy of rotation. 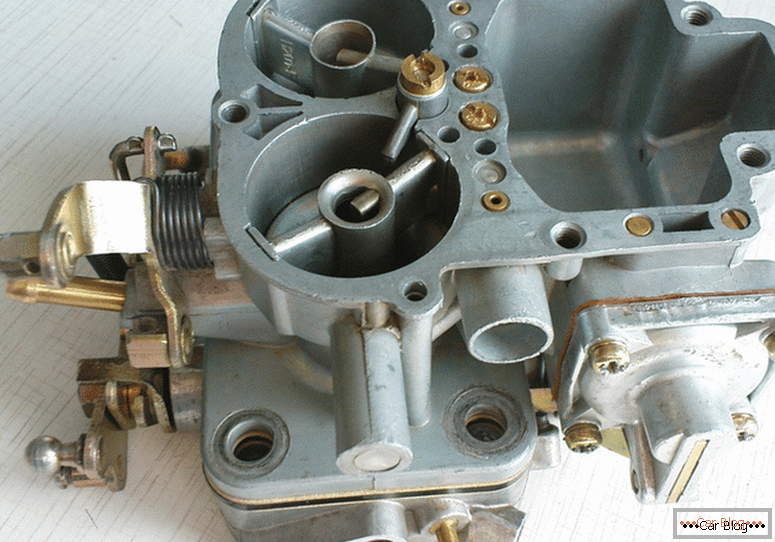 For the implementation of the process, the carburetor is connected to the fuel pump, the air supply system and the inlets of the cylinder block. In the simplest device there are only two chambers: mixing and float. The formation of the mixture occurs on the entire interval from the intake of air to the injection into the chamber.

First, the gasoline is sprayed in the mixing chamber. This is done with a spray tube discharged into the diffuser (tapering channel). The feed rate in it grows, forming a vacuum. Due to this vacuum, gasoline is sucked from the diffuser, mixing with air.

An important parameter is the level of gasoline inside the float chamber. There are three options:

The fuel level is controlled by a float mechanism and a needle valve. 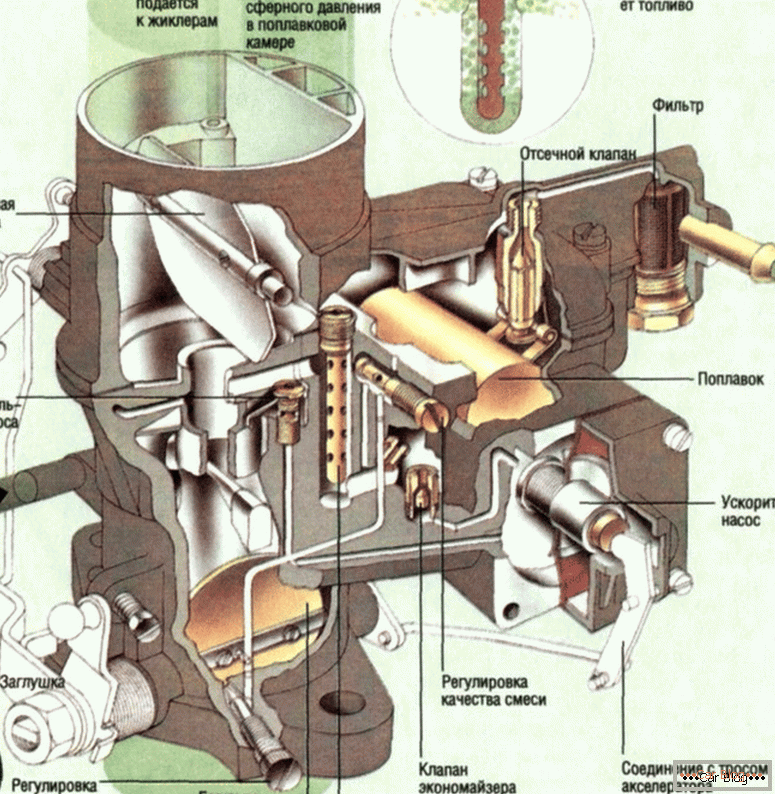 The air damper helps to adjust the richness of the mixture in the carburetor. If it starts to close, the mixture is over-enriched, which will eventually cause the motor to stop.

To control the flow of the finished mixture into the cylinders of the power plant, the device is equipped with a throttle valve. When opening both valves, there is practically no resistance to the air flow.

The real work of the carburetor includes a greater number of systems that are responsible for performance. Consider the main.

This system is responsible for providing fuel to the engine when the main metering system is idle. Due to it, the work of the power plant at low revs. Using the adjusting screws adjusts the proportion of fuel and air at idle. New cars, manufacturers of which control pollution of exhausts, come with a sealed adjustment screw. It is a delusion that this adjustment of the composition of the mixture leads to a change in exhaust emissions at all revolutions.

The objective of this unit is to provide a transitional regime after the idle stop and before the start of the main dosing system. Often in the construction of visible channels of this system, which are located at the throttle plates. Through such openings, gasoline is synchronously supplied with the opening of the throttle valve.

Its function is to meter fuel when operating at medium speeds. It consists of a diffuser, fuel jets and main distributor. Inside it, air is diffused with fuel to form a saturated mist. The degree of saturation is controlled by adjustments to the main fuel jet.

Experimenting with different jets, the driver can get a mixture of different levels from the most depleted to supersaturated. This is influenced by the diameter of the hole.

If the engine is working with a load, then it needs a richer fuel mixture than at the moments when the movement occurs without load. The supply of additional portions of gasoline to the mix is ​​provided by economizers. This occurs during full throttle opening. There are various types of this system. Most commonly, diaphragm-type economizers and gauge rods are common. 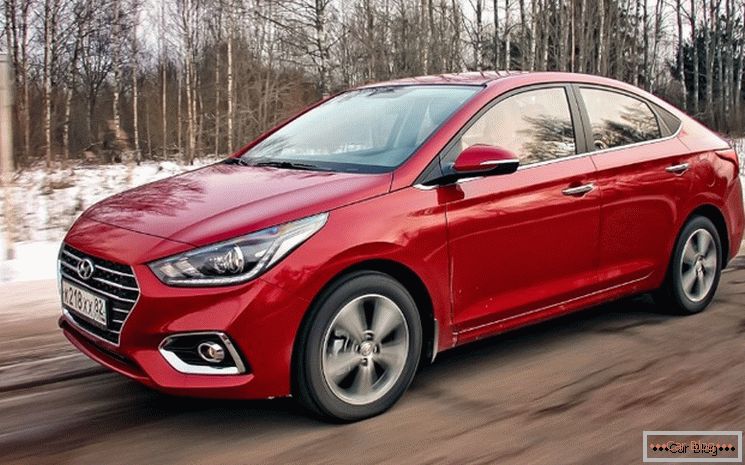 On all the configuration of the new hyundai solaris 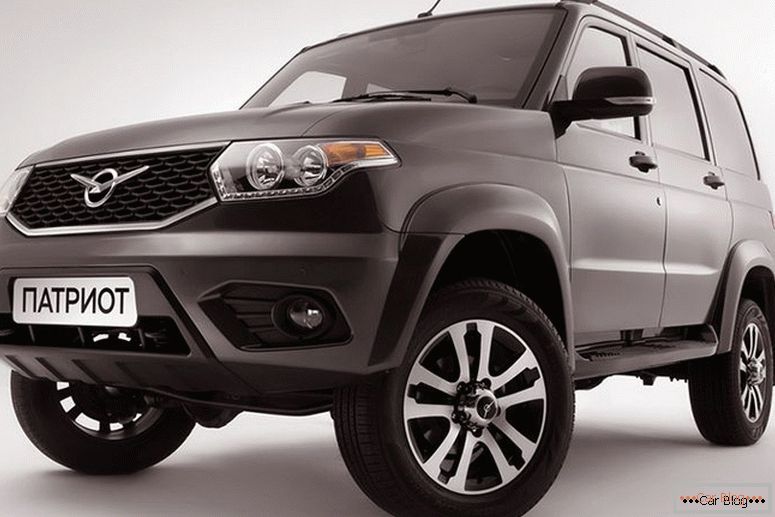 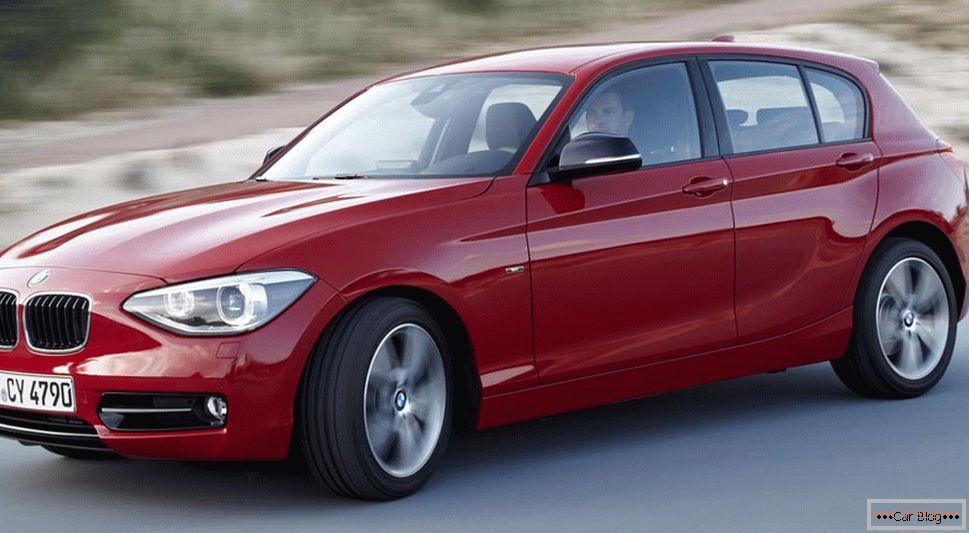