Uaz patriot, fuel consumption per 100 km is quite moderate

Domestic frame car UAZ Patriot produced since 2005. In October 2016, an updated version was presented, which by parameters such as safety and comfort, far exceeds previous generations. 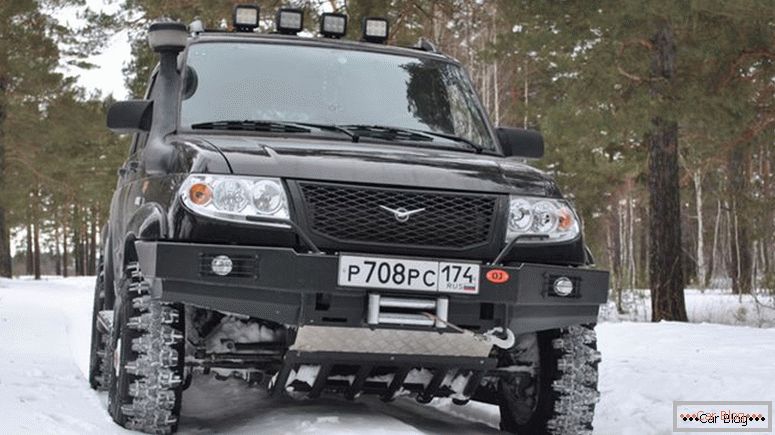 If the choice of complete sets continues to be quite large, then the power units in the latest release are limited to a single gasoline engine of 2.7 liters, with a capacity of 134 horsepower. What is the UAZ Patriot fuel consumption per 100 km? This question is not the last for many drivers who are going to buy an SUV and already possessing it.

Today, on the roads, you can meet Oise vehicles with various engines mounted on them. In gasoline engines, an injection system with fuel injection directly into the cylinders is used. These motors comply with Euro-2 standard. 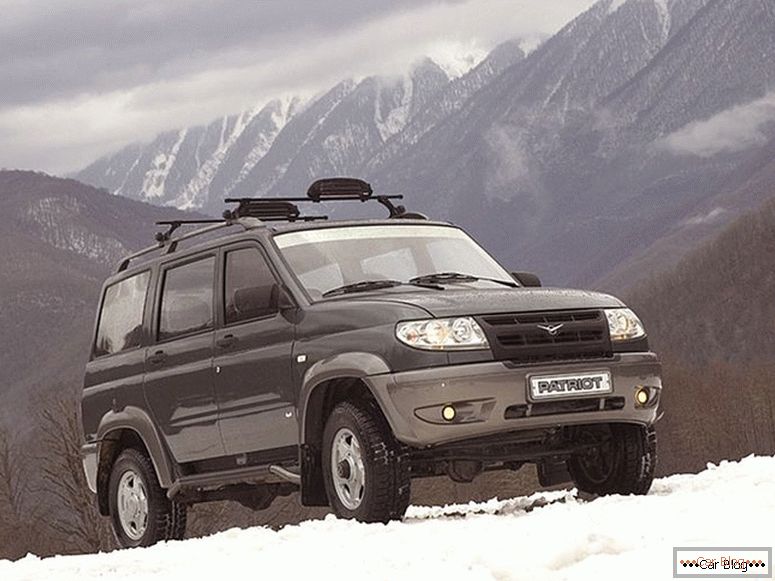 In the period from 2008 to 2012, an engine was installed on an SUV that runs on a diesel engine with the marking ZMZ-514. It was produced at the Zavolzhsky Engine Plant. The first batch was collected in 2002. However, throughout all the time, individual units were upgraded. In 2012, the Common Rail fuel supply system was installed, which met the requirements of Euro-4.

The main problem faced by manufacturers was the unstable quality of components and non-compliance with the accuracy of technology in the manufacture of individual components and components. This is what led to a decrease in the declared resource of 250 thousand km and an increased consumption for the UAZ Patriot, which in the urban mode should not exceed 12.5 liters, in mixed mode - 11 liters, outside the city - 9.5 liters. In fact, these figures were exceeded.

It should be noted that the Italian IVECO F1A while driving on the highway at a speed of 90 km / h showed the same voracity, but was more reliable and expensive. However, during acceleration to 120 km / h of the UAZ Patriot in a diesel engine, the fuel consumption per 100 km increased to the mark of the city mode. 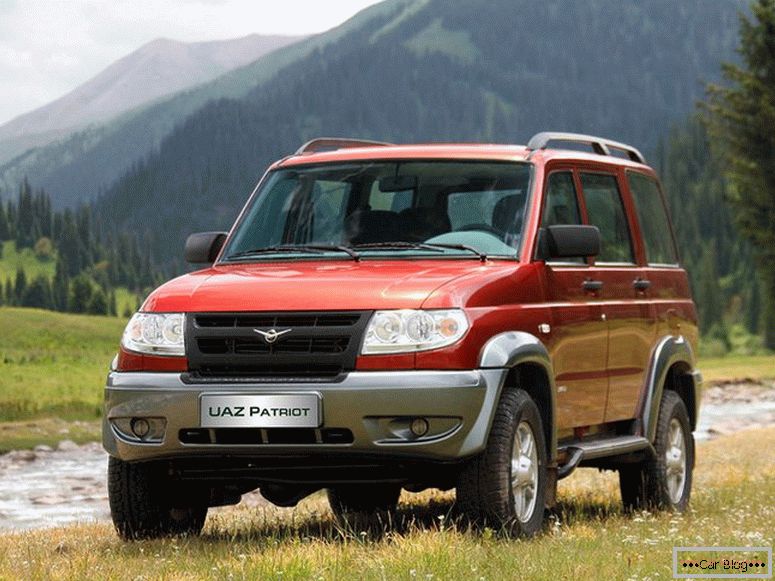 The last modification of the engine, which began to be installed on the car from 2015, was ZMZ-51432. This motor has become more ecological. He had one liter reduced fuel consumption, which was 8.5 liters, but in urban mode and taking into account the winter operating conditions, diesel fuel consumption reached 15 liters per 100 km. Recall that in 2017, diesel engines on the Patriot are not installed. Perhaps the release of cars with them will be resumed, but when - is not yet known.

According to the passport data, fuel consumption is:

The inline 16-valve four except UAZ Patriot is installed on cars "Gazelle" and "Volga". The motor was manufactured in 2002. Since then, he has repeatedly undergone improvements and today continues to be installed on domestic cars. 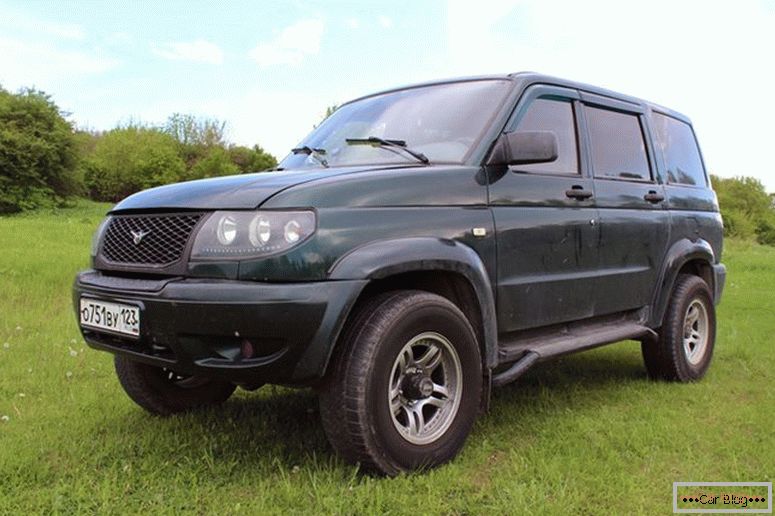 With timely service, the power plant is of high reliability and excellent maintainability.

However, poor-quality casting, mediocre machining of parts and questionable design solutions of the main components are the cause of premature failure of the unit. In addition, with increased mileage, there is an increased consumption of oil and fuel mixture. To extend the life of the engines are equipped with higher quality parts. For example, Ina, piston from Almet, manufactures hydropushers, and Goetze supplies rings.

Due to this, it was possible to minimize the loss of power, and the motor itself became more reliable and durable. However, engineers did not manage to significantly reduce gas mileage on the UAZ Patriot. 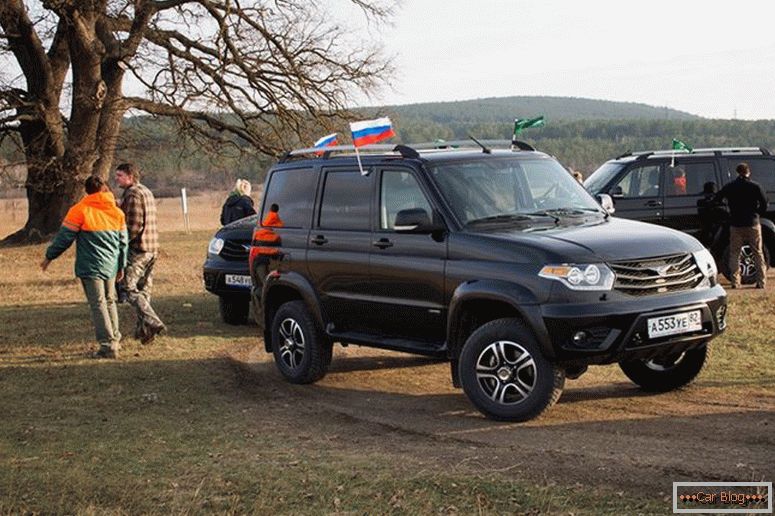 One of the solutions to reduce the cost of operation is to avoid the use of gasoline mixture and install gas equipment. This tuning really saves the cost for off-road owners to refuel up to 20%, although it has its negative points. Engine power is lost, but productivity on bottoms increases. Finding a volumetric gas cylinder inside the car is also an ambiguous moment. For an SUV having a weight of more than 2.5 tons in full gear, this option is unacceptable for many.

One of the ways to solve the problem of how to reduce fuel consumption on the UAZ Patriot on the 409 engine injector is to maintain all vehicle systems in good condition. Also, do not be amiss: 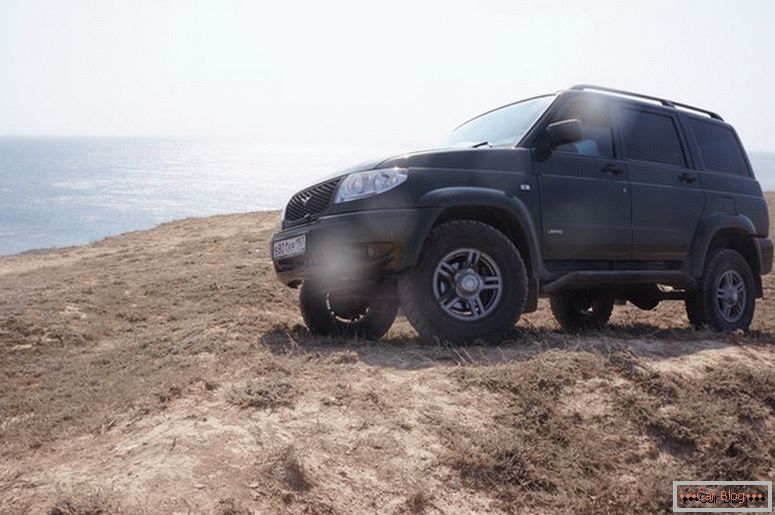 In practice, tracking the actual fuel consumption (gasoline) on the UAZ Patriot is problematic. Especially in the version released before October 2016, in which it was constructively provided with the main tank and the reserve one, it is rather difficult. The fuel sensor readings may decrease first and then increase dramatically. This is due to the fact that during the movement there is a flow of gas from one tank to another, especially when driving on rough terrain.

This problem was eliminated in the new modification of the UAZ Patriot, which has a single plastic fuel tank. In this case, you can count on real readings of the amount of gasoline remaining.

It is not always possible to fill the tank “to failure”, as well as empty it completely. The on-board computer displays averaged values, since it was not initially calibrated. It calculates the current fuel consumption while driving, based on the opening time of the injectors. That is why when driving at a speed of 90 km / h and 120 km / h the on-board computer shows the same consumption. 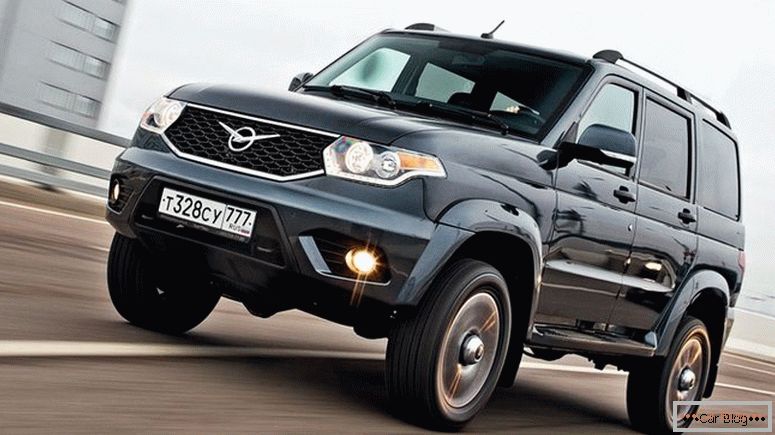 The owners of the UAZ Patriot turn to the specialists of the service centers for electronic correction of the ECU in order to increase power and improve the dynamic characteristics of the car. With a professional approach, indeed, you can achieve an encouraging result. However, it is not worth relying on the fact that in addition to these indicators the consumption will also decrease. Since the UAZ Patriot can reduce fuel consumption per 100 km of gasoline and at the same time increase power is almost impossible.

In order to find out exactly what fuel consumption of petrol from UAZ Patriot, you can use the old-fashioned method - “roll out” fuel to zero, then fill the exact amount and again roll it to zero. Only in this case, you can accurately determine the exact fuel consumption.

Next video for fuel consumption on UAZ Patriote: 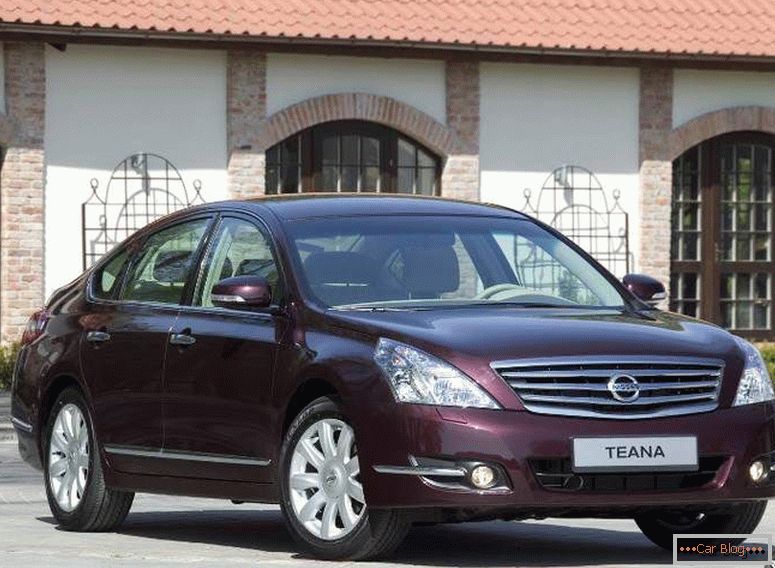 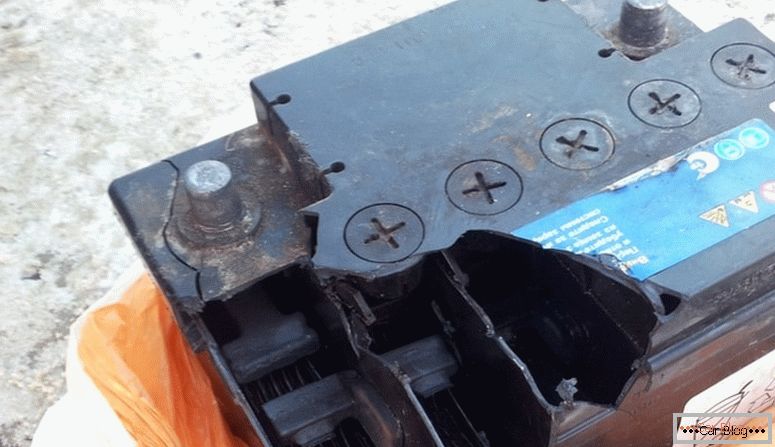 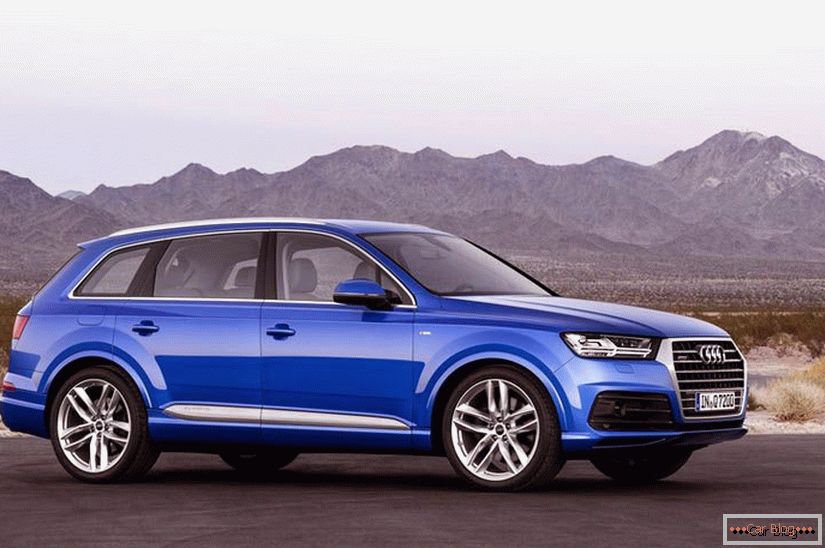 What equipment is better skoda octavia