System trade-in: what is it

Often there are car owners who prefer a single brand. A similar choice falls on popular car brands. Having ridden a few years on a purchased car, the driver seeks to get a new vehicle of the manufacturer he likes.

What is Trade In when buying a car

This system is an auxiliary marketing move. The Trade-In program is an opportunity from the auto company to get a loyal regular buyer of cars. Citizens are offered to quickly and comfortably part with a used vehicle in a single day with a small discount for urgency and get a car from the salon at the same time for an extra charge.

The sale of used vehicles can stretch in certain cases for a long period of several weeks / months. In this case, the owner is forced to devote time to many interested persons, answering phone calls, bringing them to the garage inspection and constantly sending out announcements to all print and virtual resources. 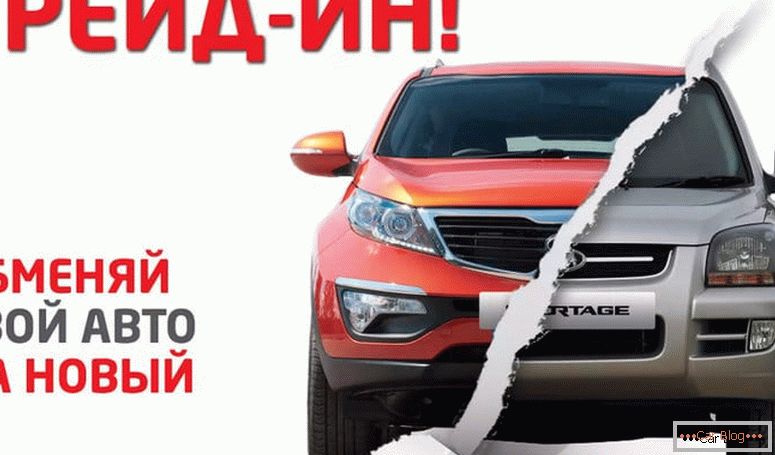 Carrying out the procedure

The operation to obtain the desired car instead of the old one can occur according to the following algorithm:

Funds that are not enough to purchase new items can be made in different ways. Here it is necessary to note the following ways:

Important! Each car manufacturer has the right to independently establish the terms of redemption of used cars from owners, and penalties for not purchasing a new car can be stipulated or a discount will be provided unlike regular purchases for cash or non-cash funds.

Should I participate in the transaction

The exchange of machines for Trade-In has its advantages and disadvantages. However, not all vehicles can be accepted from car owners. Positive characteristics of the operation:

See also: How to choose a car for a novice driver

The disadvantages of the system include factors such as:

When working with trading, one has to communicate with the official representatives of the car company. In this case, the possibility of fraud is minimized, although the human factor is not completely excluded. Avoid unnecessary overpayments for the use of the auto exchange system can be subject to certain rules:

See also: How to choose a used car

The use of services in reality requires care. Sometimes it is more profitable to sell an old model in one salon, and buy a new one in another.

For redemption salons do not accept cars with the following parameters:

It also requires that the car was in working, non-emergency condition and had a specific release date. The final cost consists of the following machine parameters:

It is important to know that the final cost, which will go to offset the purchased model of car, is determined by mutual agreement.

The classic age of the exchanged car does not exceed 6-10 years. The indicator of the country of release will be important: a foreign model or a domestic one. Cars of 2-4 years of foreign assembly are more popular. Although some models of salons do not take even on this condition.

There is no general exact universal algorithm for all salons and car brands. However, you can use the indicative parameters used by most managers:

The most vulnerable are the cars of the upper price threshold when buying out at Trade-in. Dealers in the calculations for the first year of 25-30%, and then throw off to 20% annually.

These formulas are relevant for cars whose mileage does not exceed 30-35 thousand km. With a larger turn on the odometer, an increase in discount occurs.

There are financial details of putting used cars for new ones. The greatest benefit can be obtained when passing the car brand in the same dealer network. It is recommended to bring the car in order by cleaning the interior, washing it outside, thereby ensuring an attractive appearance. It is important to determine in advance the lower price threshold, if the buyout price tag significantly decreases from it, then we recommend changing the interior. In the telephone mode, the manager always voices a more attractive price in order to entice the client, but in fact, price-reducing factors can be identified.

A serious company always carries out a thorough technical diagnostics and legal verification of the cars purchased, so it takes 2-3 days to complete these operations, unlike low-quality offices that turn the deal in a couple of hours. When making a car, you must provide all the necessary documents. 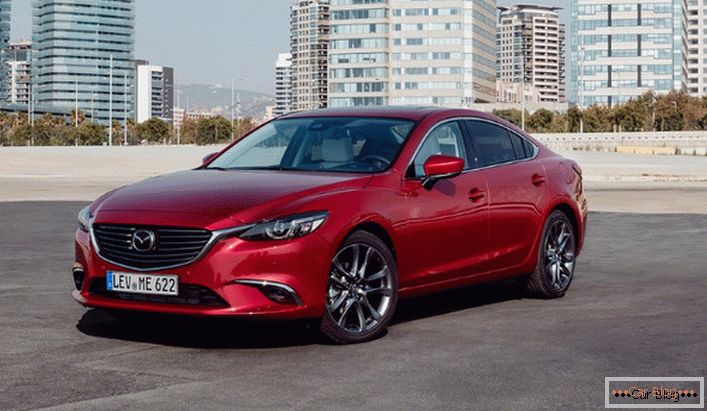 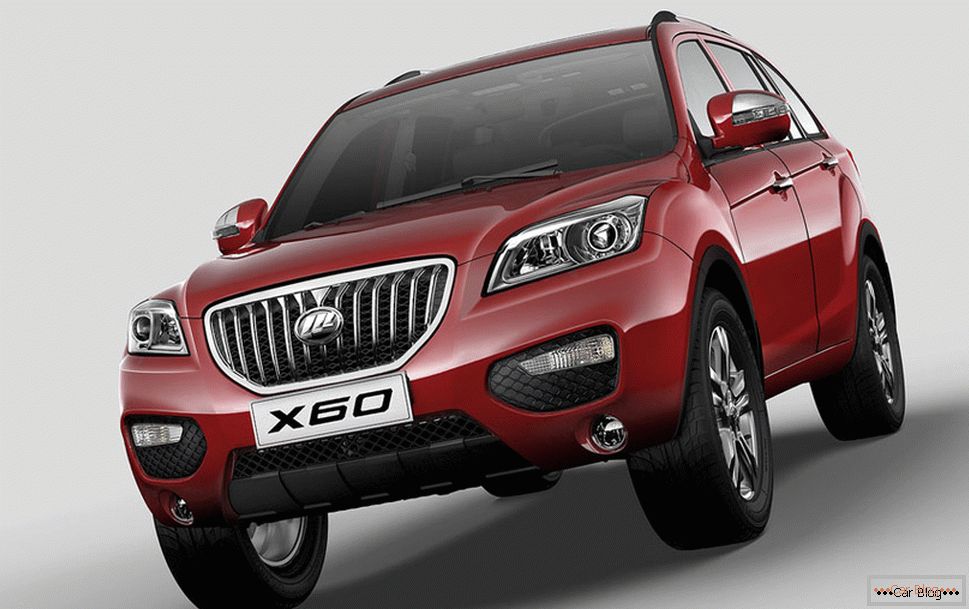 Economy option: crossovers up to 700,000 rubles

Buying a car is better now, there will be no more holiday