Drunk driving should be less

It became known that the Russian government approved a new addition to the Code of Administrative Offenses (CAO RF). It will concern citizens who deigned to get into a drunk car. Very soon, this document will be sent to the State Duma for consideration.

In the document itself, in principle, especially new additions are not. Officials propose to supplement the Code on Administrative Offenses of the Russian Federation with a provision according to which “administrative responsibility will arise in the event of an established use of alcohol, which is determined by the presence of absolute ethyl alcohol at a concentration of 0.3 or more than one gram per liter of blood.”

It should be recalled that the current Code establishes the fact of the use of substances that cause alcohol intoxication and is determined by the presence of absolute ethanol in a concentration that exceeds the possible total measurement error - 0.16 milligrams per liter of inhaled air. Thus, in the current legislation the responsibility of drivers in the presence of ethyl alcohol in the blood is not fixed. The authors of this bill say that the innovation will not allow too "competent" drivers to avoid responsibility under the law.

From responsibility not to leave

In simple words, now a drunk driver who provoked a traffic accident, his serious injury (if any) will not help. To date, alcohol, which is detected in the driver’s blood and is in hospital with serious injuries or wounds, is not a reason for bringing him to administrative responsibility.

In the conclusion of the doctors it is not written that the driver was drunk before making a car accident or driving a pedestrian. As a result, it was impossible to attract him under Article 12.8 of the Administrative Code. He will be punished only if it was his fault that people died or suffered. 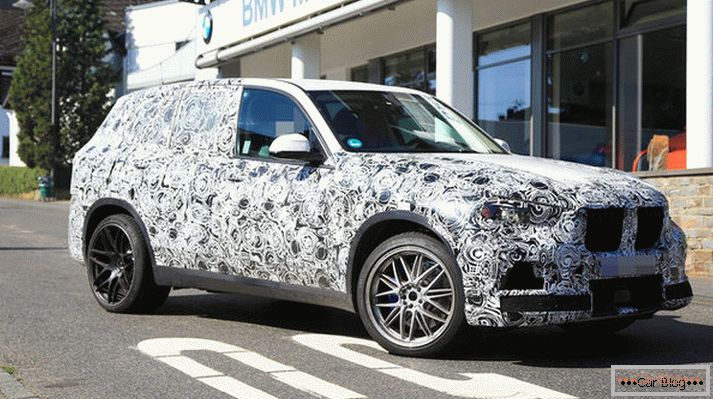 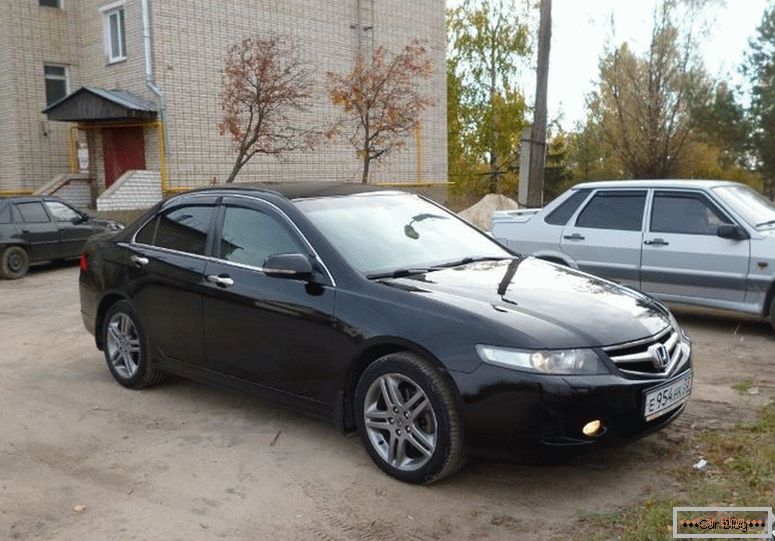 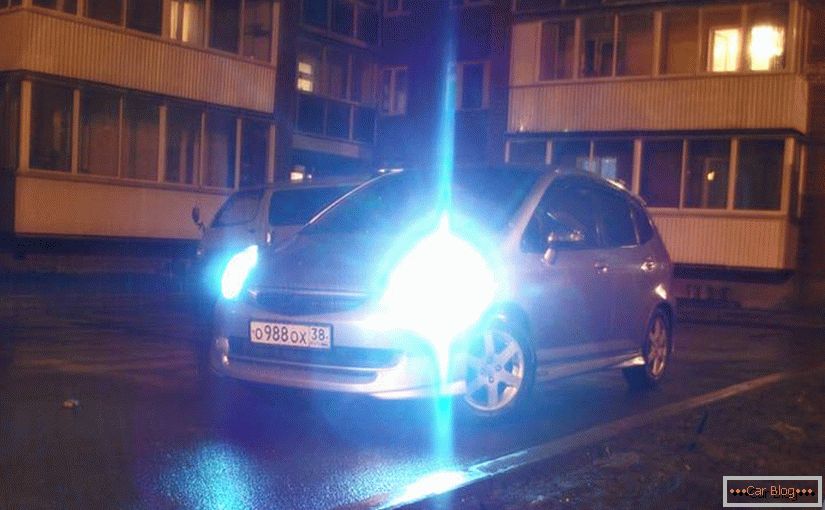 What xenon is best to install on your car

Ranking of the best navigators for cars in 2018