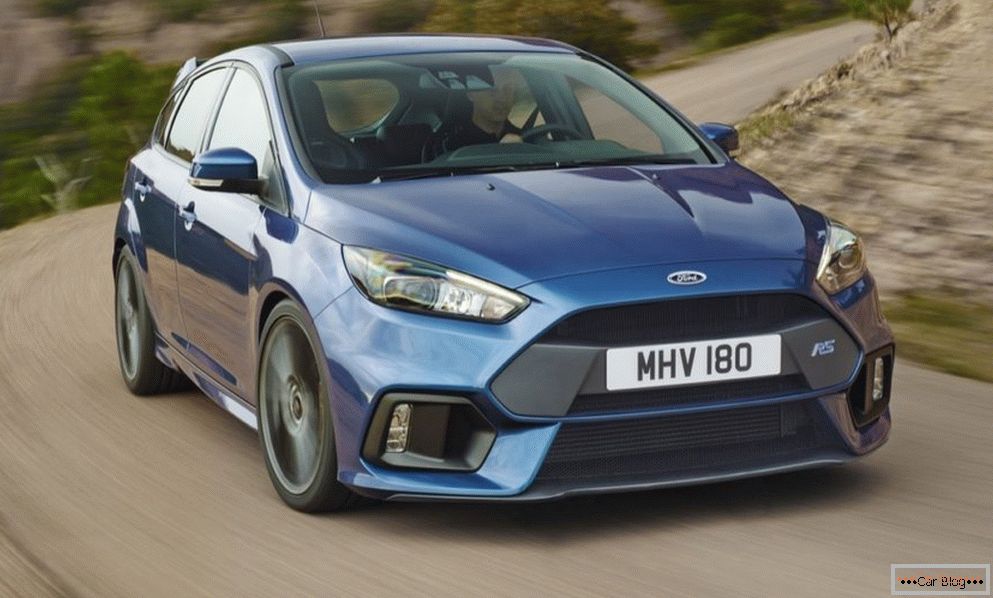 Ford Performance Tuning Makers and Mountune have developed a major update for their charged hatch. Ford Focus RSwhich will increase the power of the car to 375 horsepower. Having received under the hood of an additional twenty five horses, tuning Ford Focus RS already surpasses in power characteristics its closest competitor in the segment - German Porsche 911. The most remarkable detail is that, for all its apparent steepness, the “American” remains, however, half the price of the nimble “burgher”. Ford has officially announced this technical upgrade for Ford Focus RS. Conduct this upgrade if desired, each owner Ford Focus RS can any car dealer who is certified by the tuning company Mountune. At the same time, the technical upgrade does not violate the conditions of the main warranty for the car. That is, if something falls off during a warranty period on a “heated” hatchback, it will be repaired under warranty just as if it had not been upgraded by tuning masters. 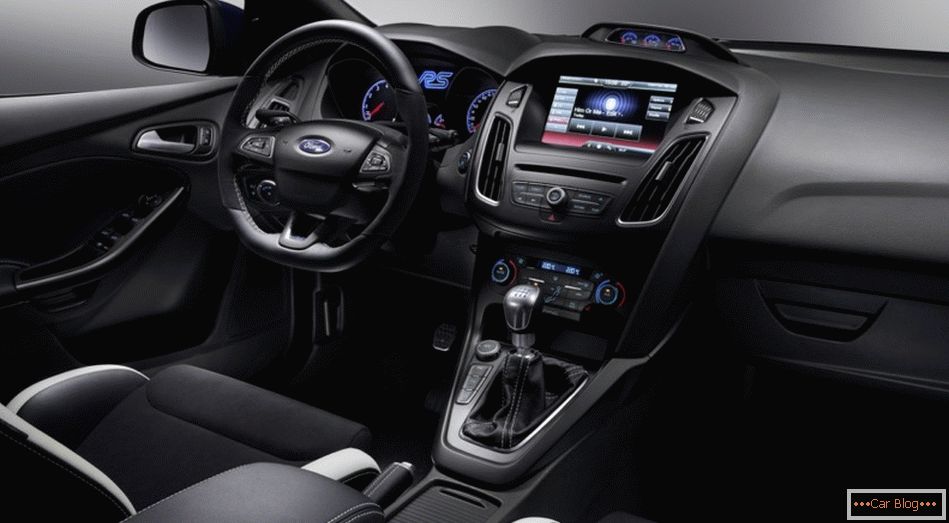 Normal stock Ford Focus RS under the hood has a 2.3-liter EcoBoost, which is ready to break the space with a zeal of 350 horses. The torque in this case is 440 Nm. After the upgrade, this engine will receive an additional, as already mentioned, twenty-five horses, and torque will increase to 510 Nm. 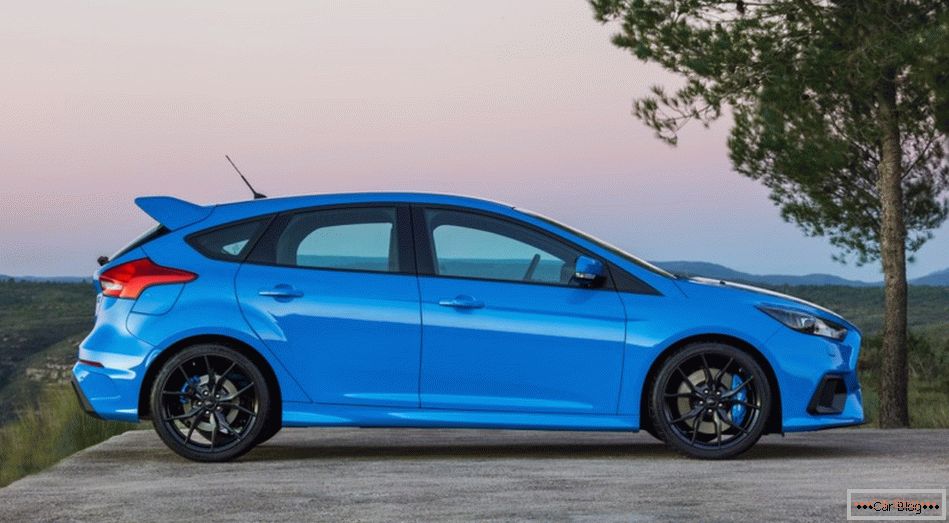 Upgraded Ford Focus RS gaining a benchmark of 100 km per hour in 4.5 seconds and then it can accelerate to 266 km per hour. Porsche 911 Carrerathen we will see that the German is one-tenth of a second behind the American. This is about Porsche 911 Carrera with manual transmission. If this is not such a big advantage, then if you compare the price lists of these two cars, the difference will be significant. Ford Focus RS, in particular, in the British car market starts from 31 thousand pounds sterling, which, translated into ours at the current rate of the Central Bank of the Russian Federation, means about 2700 thousand rubles. But for the base Porsche 911 Carrera the Germans are already asking 6 580 thousand. The difference is more than twice. And it can significantly move down the sales bar of a German car, because why pay more, if there is a number more abruptly and at the same time even cheaper. 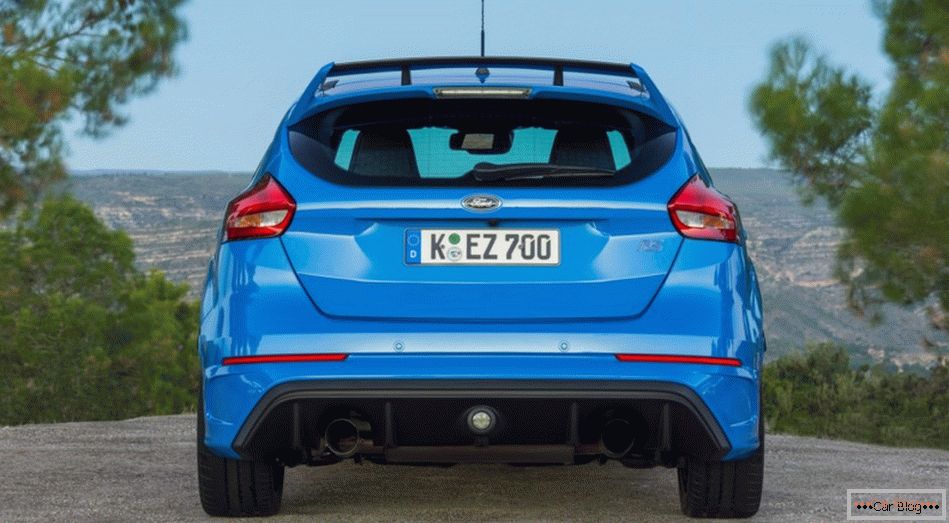 The tuning kit consists of both the technical modernization of engine parts and the updated firmware of its “brains”. Buy it in addition to your Ford RS, it is possible for a symbolic nine hundred pounds, which in our money is similar to 77,500 rubles. But the Americans are not stopping at this, they just recently said that they are going to develop an even more powerful version. Focus RS. 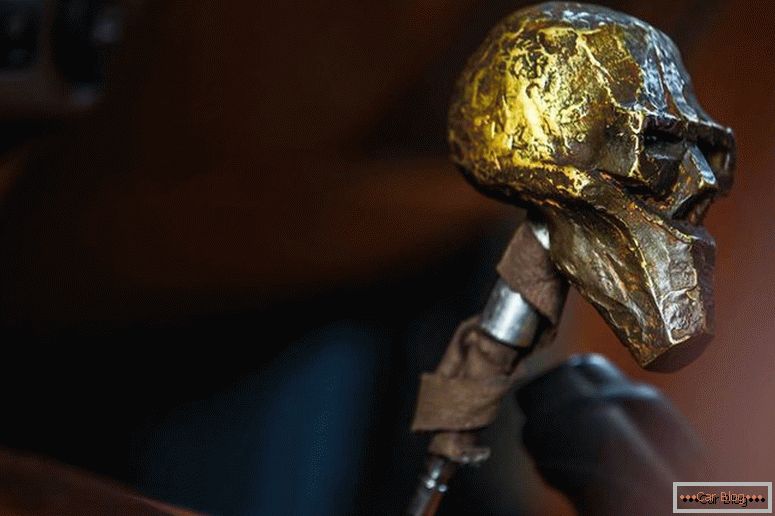 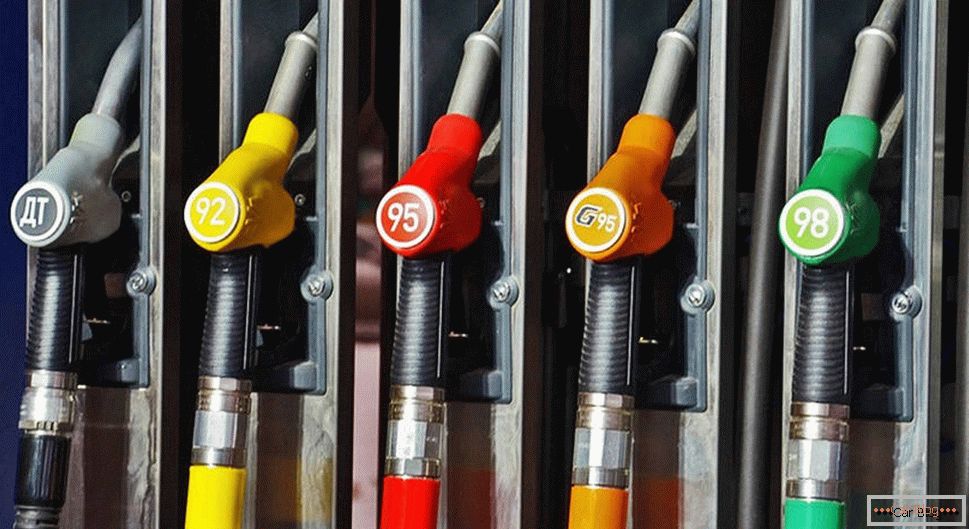 Recommendations for the selection of additives for fuel 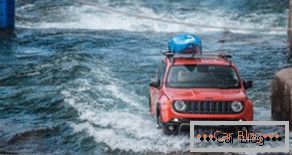 How to choose the best baby car seat for your child