Announced the debut date of the jeep grand cherokee

In the near future, the company Jeep intends to present the most powerful modification of the Grand Cherokee SUV. The new crossover should compete with the fastest representatives of the SUV-segment. 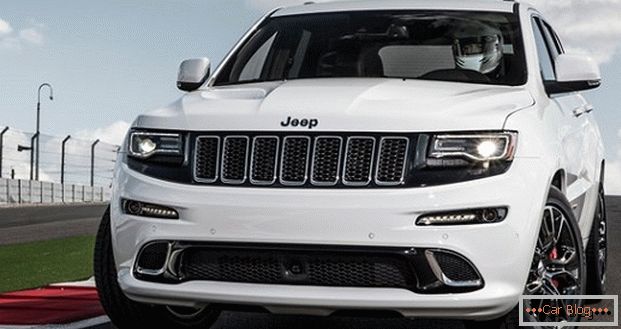 It is now known that on April 14, at the New York Auto Show, the Grand Cherokee Trackhawk will be presented. In the engine compartment of the car will place an 8-cylinder gasoline power engine volume of an impressive 6.2 liters. Motor power is not reported. Such a motor is usually installed in the Dodge Challenger and Charger Hellcat.

The dynamic parameters of the Jeep Grand Cherokee Trackhawk have not yet been made public, but they are unlikely to yield to the Mercedes-AMG GLE 63 S, BMW X5 M, Porcshe Cayenne Turbo S and Audi SQ7.

Meanwhile, a ranking of the best Japanese crossovers and SUVs was compiled. 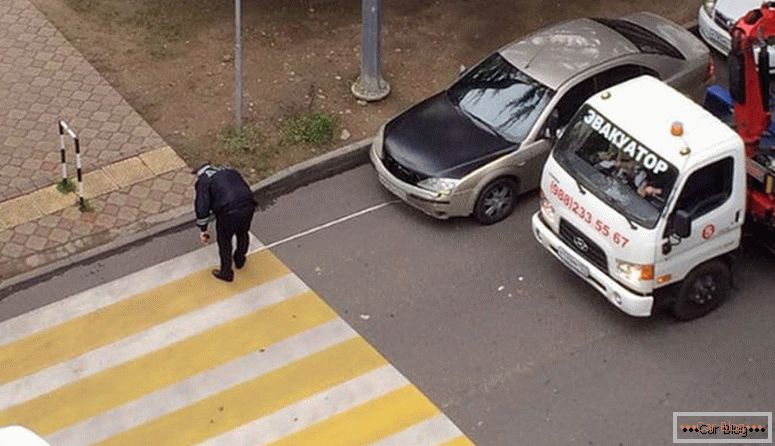 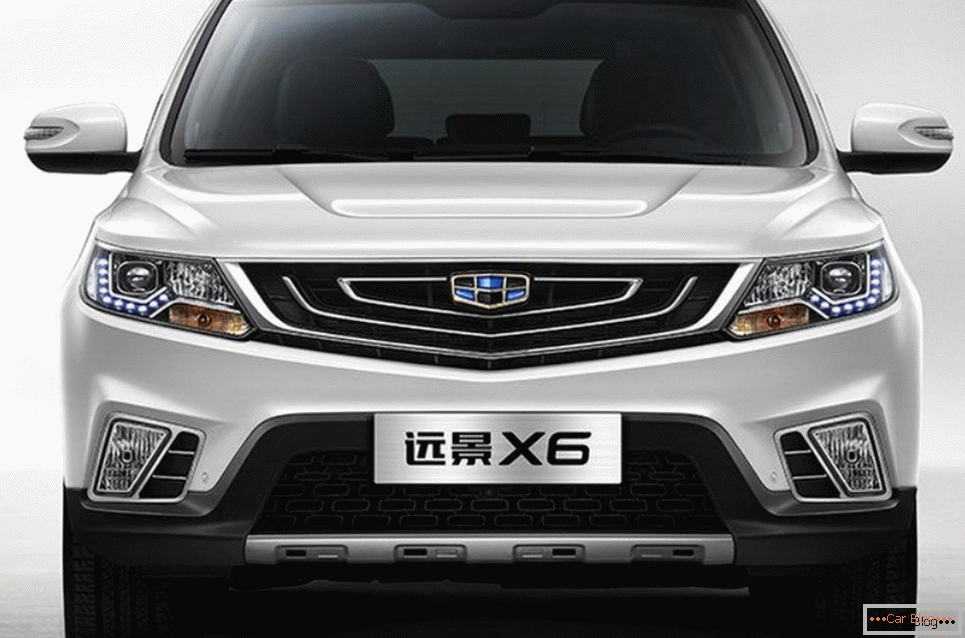 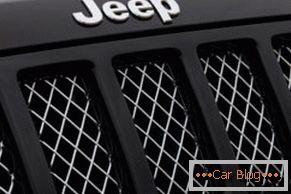 Diy karting: a guide with drawings

Does toyota corolla deserve the title of queen?