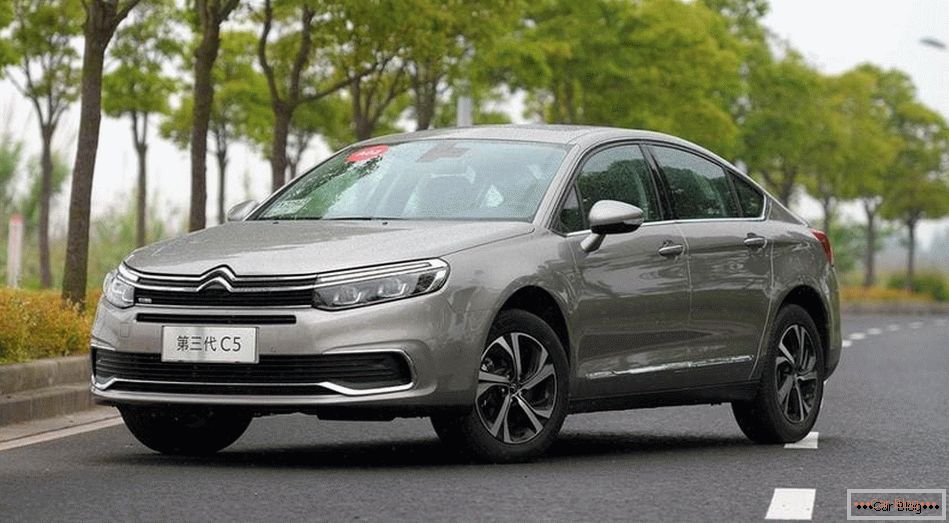 The Citroën C-5 Sedan has gone through a major upgrade; the official presentation of the updated four-door was held this spring.

The "front" part of the body has been redesigned by car brand designers in full compliance with the new corporate style of the Citroen brand. For example, the radiator grille and head optics have become strongly reminiscent of those of the latest models of the C-fourth and C-six. In the length of the modernized sedan developers "stretched" from 4 m 77.9 cm to 4 m 82.5 cm. In width Citroen C5 occupies 1 m 86 cm, above the asphalt, the upper roof line is at a height of 1 m 48 cm, the distance between the axes is 2 m 81.5 cm. 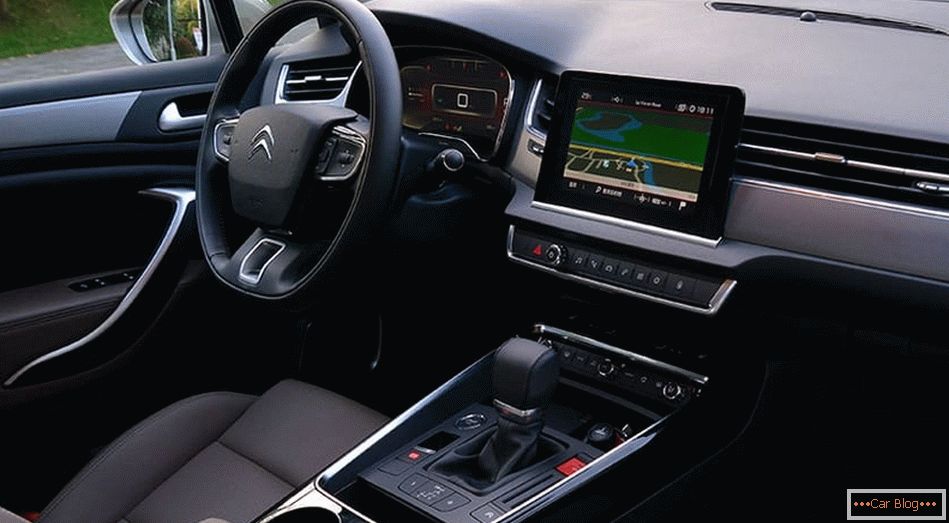 The interior design of the "C-Fifth" salon was almost completely redesigned by designers. A brand new steering wheel, the main console, a different climate control module. A state-of-the-art multimedia device is installed, with an eight-inch touch-screen display. Apple CarPlay is integrated into the device.

If you pay extra, the dashboard can be replaced from analog to digital. The salon of the updated “C-Fifth” is fully sheathed with natural leather, there are parking sensors, a video review is provided at three hundred and sixty degrees with a corresponding camera. In the presence of an electronic cruise control system, climate system, interactive control of the blind space of the car. Electronic assistants will help avoid a frontal collision and warn you if the road markings are out of line. 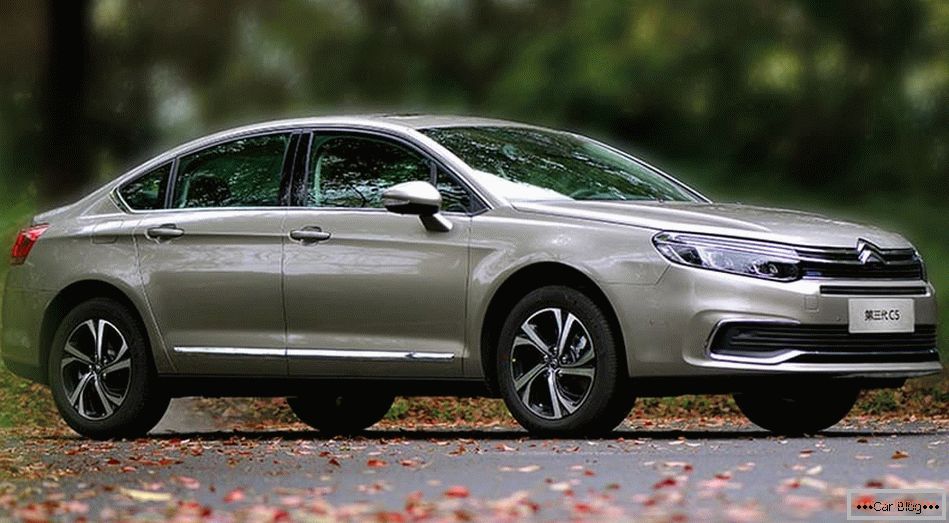 Just under the hood updated Citroen C5 everything remains unchanged. For the Chinese car market, two petrol turbo engines are offered with a displacement of 1.6 and 1.8 liters and a corresponding maximum capacity of one hundred sixty-seven and two hundred and four horsepower. Both power units are paired only with a six-band automatic transmission. Air suspension is not - according to tradition on the springs. Hydractive Hydropneumatic for Chinese versions of Citroens never set.

Recommended article: Dealers in the Korean auto brand Kia have announced discounts for a number of models until the autumn

About New Citroen C5 "Celestial" car dealers ask for from 167 thousand to 220 thousand Chinese money. If you convert at the current rate of the Central Bank of the Russian Federation, these will be amounts from one and a half million to one million nine hundred forty thousand rubles. 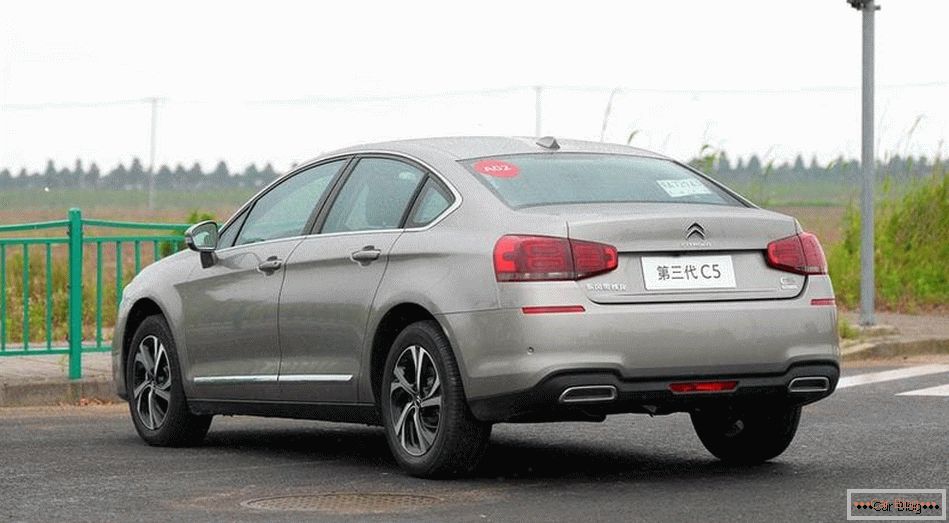 Produce modernized sedan Citroen C5 in the Middle Kingdom itself, localized. It will be possible to buy a new “C-fifth” only in this country, the Chinese will not export the model to other car markets. Europeans release old Citroen C5 ceased in early June of this year. A new model to replace the old will appear only in the coming year. 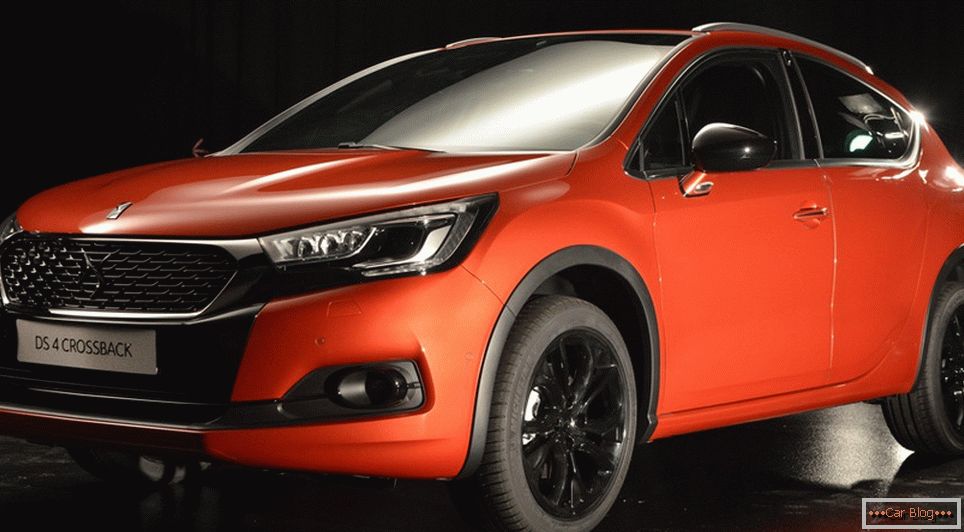