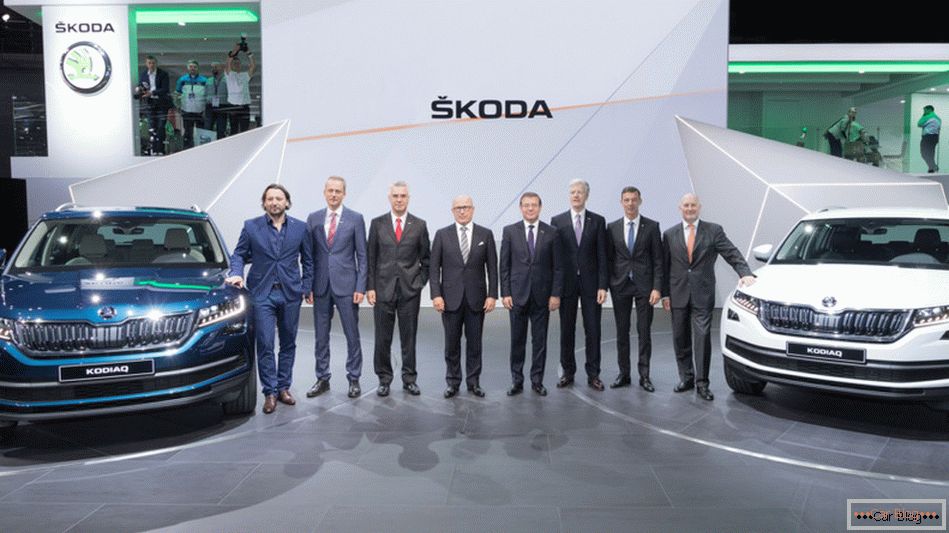 Czechs at the Paris Motor Show presented a crossover Skoda Kodiaq. In addition, they openly stated that they were going to significantly shake up the market of crossovers with their new developments. They announced the launch of a large-scale company for the development of this segment of the car market on only their own country, but also of the whole world. What attracts new Czech crossover Skoda Kodiaq? First of all, this is a new corporate design of the brand, which harmoniously combines with all-terrain characteristics of the car. This car could not have any other design, since the model is positioned as a “sign”, it is from it that the new line of crossovers of the Czech auto brand will begin. Therefore, external perfection was simply a necessary condition. It remains to wait for the sales statistics of this crossover, to appreciate the ambitiousness of Czech developers. By the way, the Czechs are going to sell a new crossover in the European car market immediately after the coming New Year, and to Russian car dealers Sorry, Codiac will arrive only in the summer of 2017. 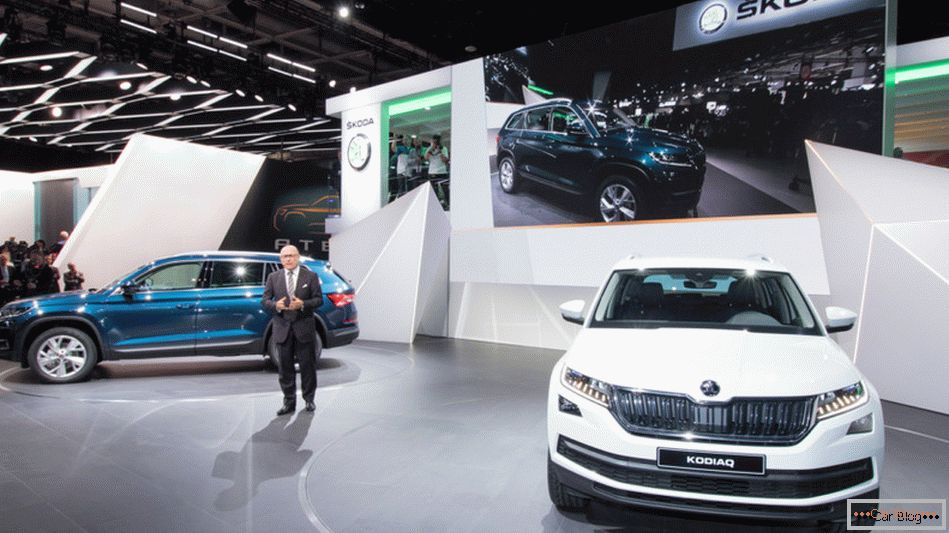 As the guide says  Skoda, they pin great hopes on the appearance of the first big crossover, with it they will conquer new car markets and a new audience of consumers. The range of the Czech car industry has replenished with a powerful, like a bear, crossover, which will attract even more attention to the auto brand. In this free translation from English, the significant ambitions of the auto concern management are felt. It puts on young people, equipping the crossover with a permanent Internet connection, modern security systems and comfort.

Skoda Kodiaq thought out to the smallest detail, it meets all modern safety requirements, it has a huge luggage compartment, the most voluminous compared to its closest competitors, and with all its perfection it has an adequate price for the comfort and quality provided. So said in his speech at the Paris auto show Christian Strube, one of the members of the board of directors of the automaker Škoda. All electronic body kit, which is equipped crossover Škoda Kodiak, - driver assistants, multimedia system and communication with the whole world via the Internet are usually used in more advanced class cars. Herein lies the innovation. Sorry for the Codiac - for modest money to provide services and systems of the highest quality and functionality. Czechs are confident that Sorry, Codiac technically and technologically superior to any competitor in its segment today. 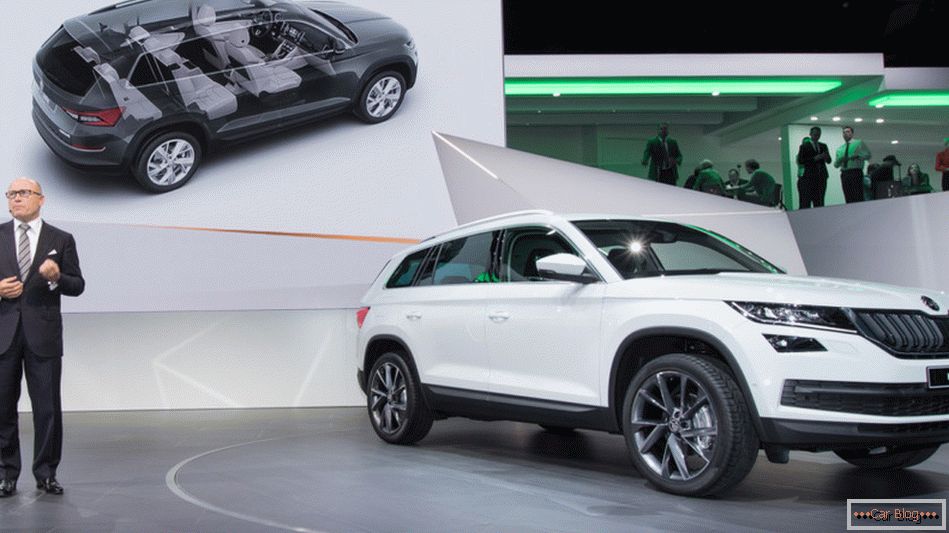 Debuted officially Sorry, Codiac back in early September at the Berlin Auto Show. Under the hood, it can be installed as a gasoline power units, and diesel. Of gasoline - these are two 1.4 - liter turbo engines for 125 and 150 horsepower, available in the lineup and a two-liter petrol engine for 180 "horses". Two diesel engines are also available, both two-liter, but with different returns: one for a hundred and fifty horses, the other for one hundred and ninety. All motors can operate with a manual six-speed transmission or with a robotic DSG. Bundling Sorry, Codiac can be both front and all-wheel drive. 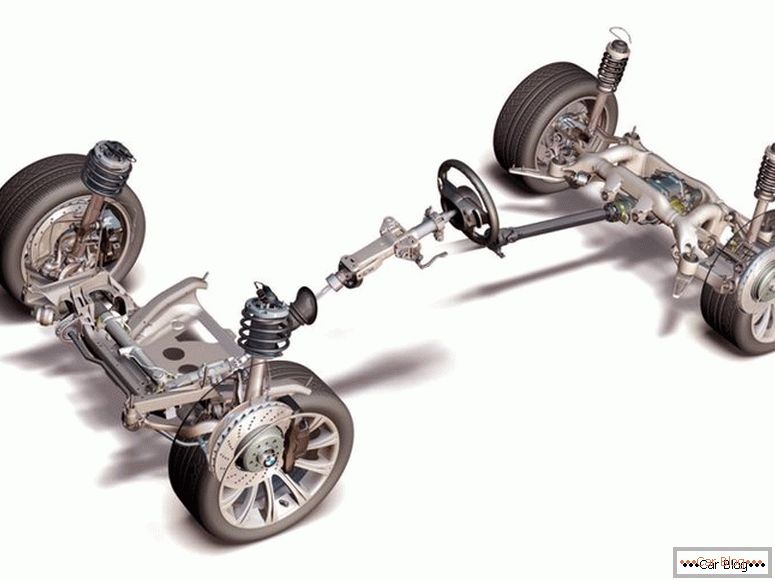 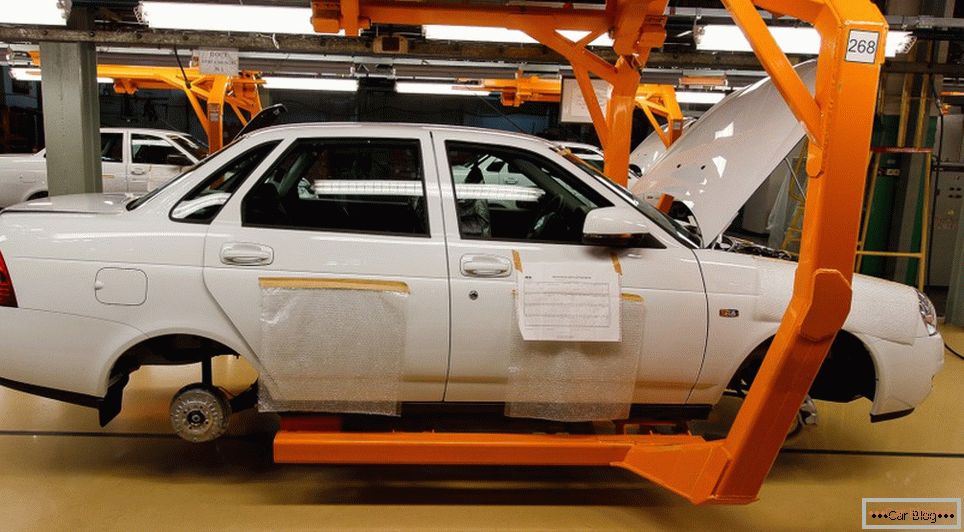 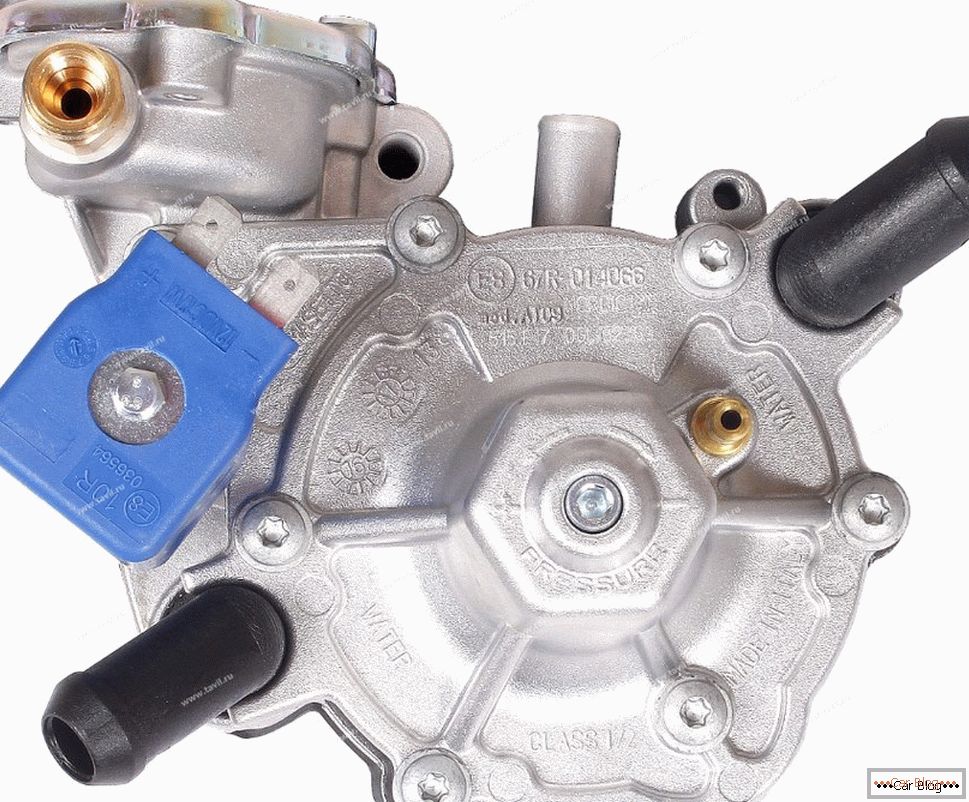