Four all-terrain chinese from geely will arrive in russia in 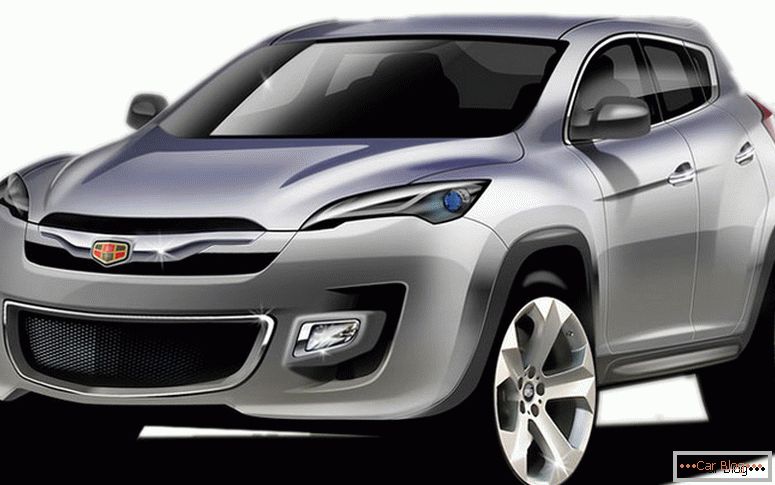 The Chinese have decided to seriously take up our car market and press competitors in the class of SUV, as they say, on the whole front. Most recently, we wrote that the Great Wall carries two new crossovers with price tags of two million rubles to Russia, Changan is going to throw a new version of the CS75 SUV. In short, the news from Geely corresponds to the modern trend. The first is likely to appear Geely NL-3 crossover, his photos, both outside and inside, have recently been leaked onto the Internet using the traditional “spy method”. According to Chinese newspapers and the Internet, this SUV will use three engines: a 1.8-liter gasoline engine in two versions: "aspirated" and turbocharged. Besides them, the version Geely NL-3 SUV will be equipped with a 2.4-liter aspirated engine. Geely NL-3 will have a very modest design, reminiscent of the image of the Volvo, while it will be richly equipped technologically. 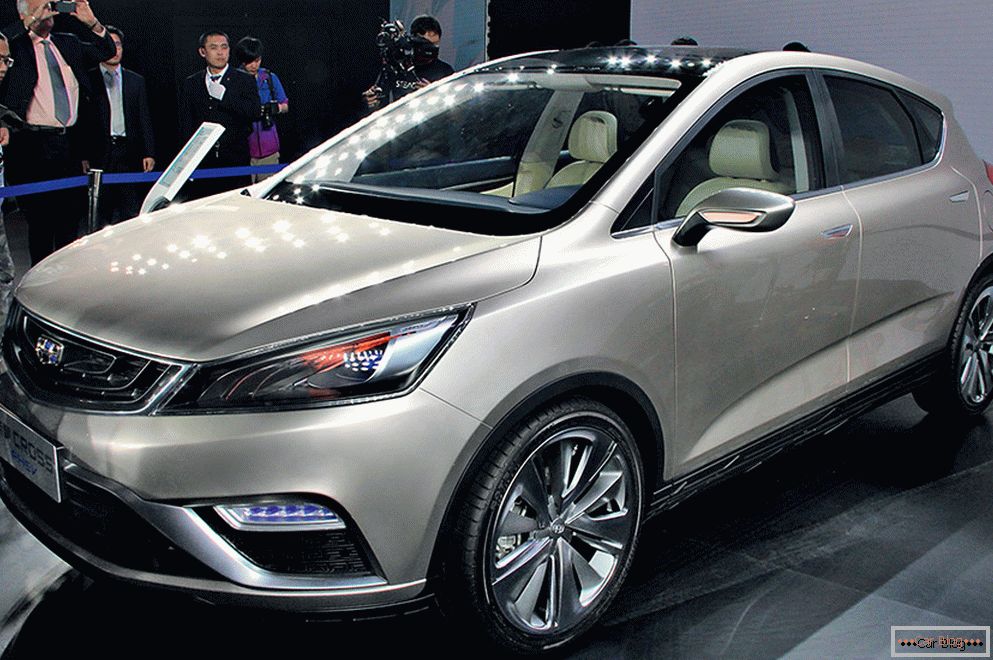 After Geely NL-3 will appear Geely Emgrand Cross hatchbackhaving increased ground clearance. Concept Geely Emgrand, was shown to the general public at the last Shanghai Motor Show, and so the future "cross" hatchback version is a direct heir to this prototype. At the very beginning it will be equipped with a 1.3-liter turbo engine for 133 horsepower and a more powerful 150-horsepower 1.5-liter version of this engine. Together with them will work either a six-speed automatic or a six-speed manual gearbox.

The third in the model range Geely will be a hybrid SUV, assembled on the basis of the prototype Cross PHEV Concept. The model is assembled on the CMA platform, which was developed by the Chinese together with Swedish Volvo engineers. Nothing is known about the details, except that the interior design of the novelty, however, like the Geely NL-3 and the Emgrand Cross, is copied ninety percent from the design Concept Geely Cross PHEV. 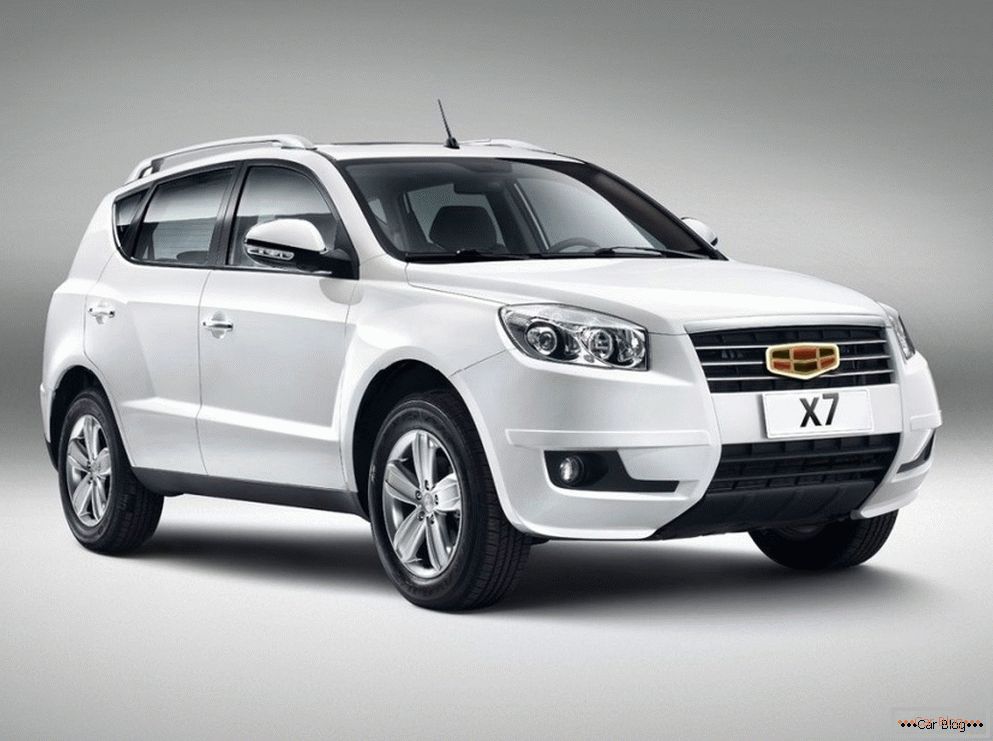 About the fourth Chinese SUV, we only know that it will be accurate. It will appear in front of the mass audience only in 2016. Until the new Chinese arrived, lovers of SUVs from the Middle Kingdom can turn their attention to updated Geely Emgrand X7which in a couple of months will begin to bring to the Russian dealerships. This car will receive a warranty from the manufacturer for a period of five years. 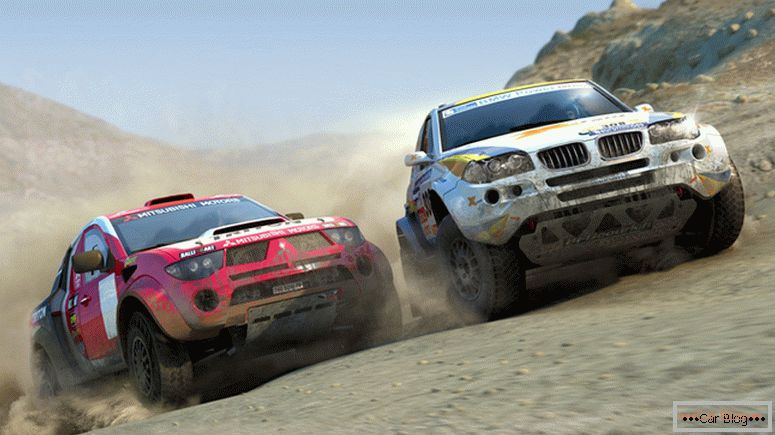 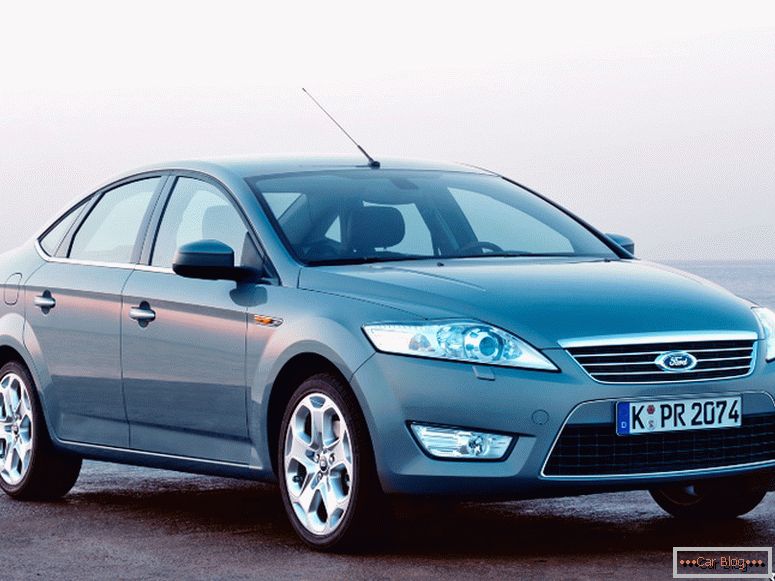 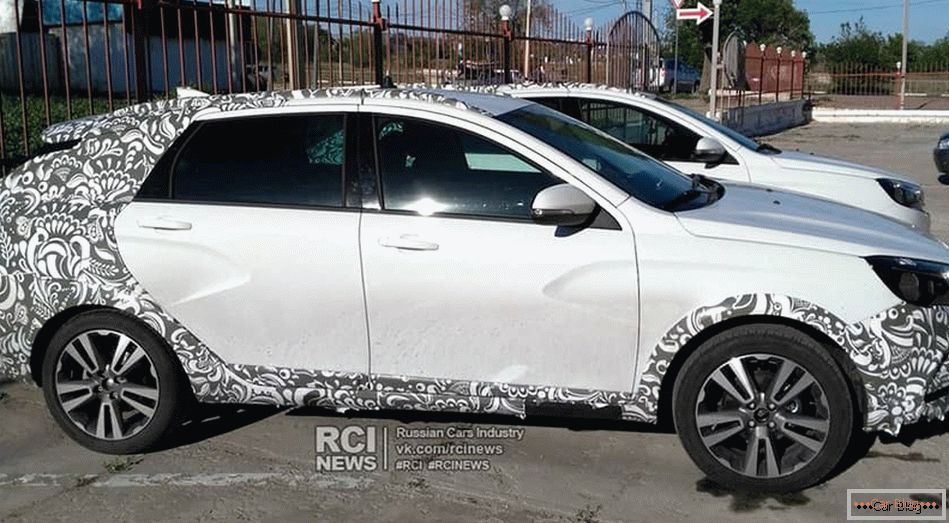 On the internet published photos of the interior of the

What to check when buying a used car