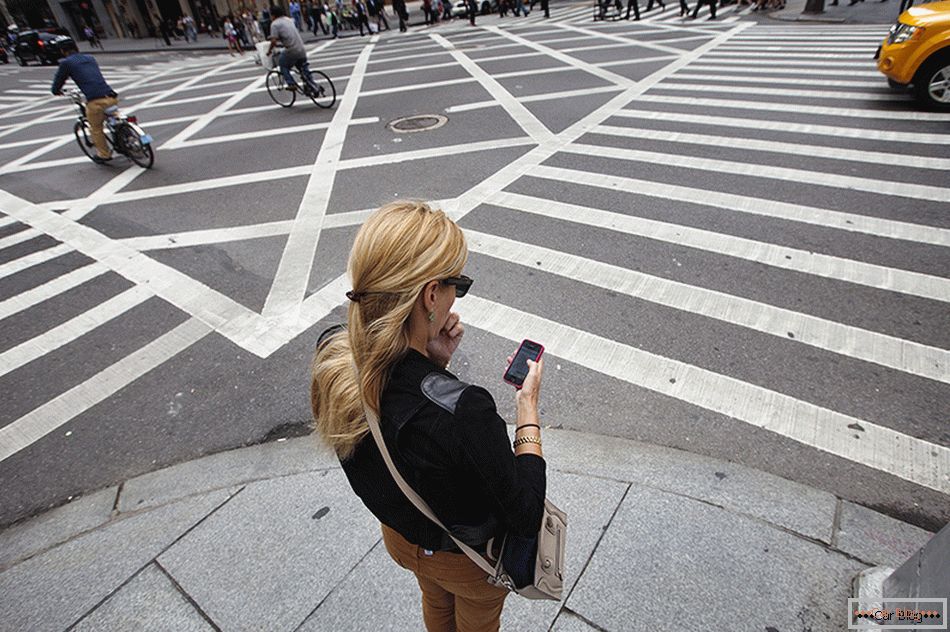 Interesting things are happening in the automotive world: Google has patented the glue base for creating the so-called "sticky hood"- Pribluda, which will save the life of a pedestrian or save him from serious damage in the event of a traffic accident. Remember the adhesive tape for insects, known from the Soviet selmak and still used?sticky hood"- a device from the same series, it will simply glue the pedestrian to be knocked down to itself, and so firmly that it will transport it, glued to the hood, until the car loses inertia and stops.

The glue base of such a hood can be strong enough to strike a certain force, that is, if you just touch or stroke it "sticky hood"hands, nothing will happen: the surface will remain cold and smooth, as if we are in front of us the usual painted part of the car body. place of impact, and around the hood, to glue and hold the body of a pedestrian and thus save his health and life. 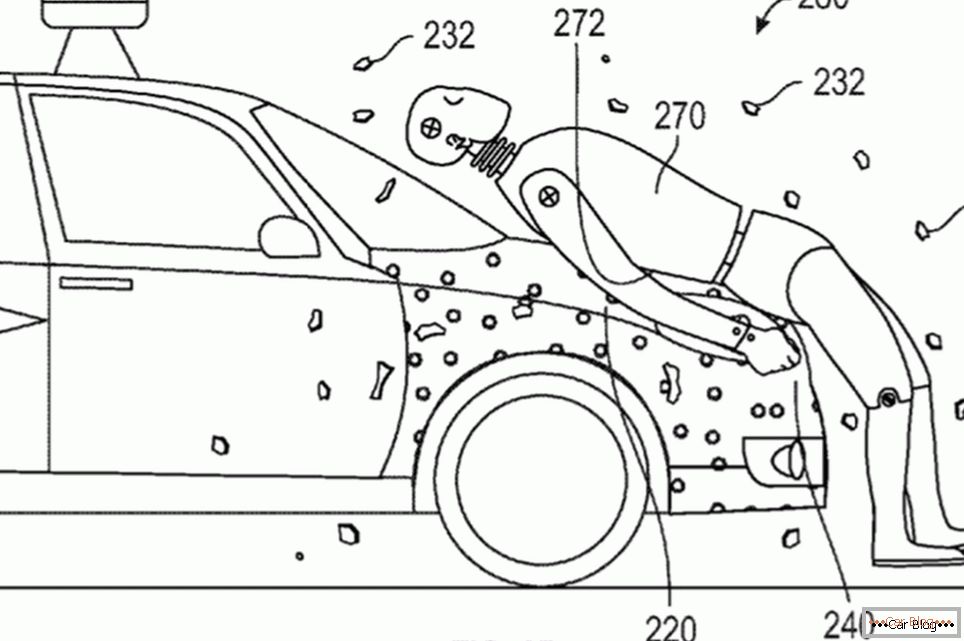 Theoretically, everything looks quite smoothly and convincingly enough for the Patent Office, since there they considered a new invention really important for road users and issued the corresponding papers to the developers "sticky hood“Although in the everyday consciousness of the average person such an invention is worth only a sarcastic smile.

And in fact. Guglovtsy expect that when hit, a pedestrian is not thrown onto the carriageway under the wheels of other vehicles, and, once in contact with the adhesive surface of the bonnet, is fixed on it until the vehicle stops. After that, it will be possible to tear it from the hood and examine the doctors who arrived. But will the doctors be able to tear off the guy from the hood if he is grabbed with this glue? Or if, after a collision, a car gets another blow from another vehicle that finds itself on the braking trajectory and turns over with a person stuck to the hood on another car? An unglued person would get a chance to survive by slipping from the hood, and in the glued state he would not have this chance. In addition, the cars often light up after the impact and the citizen fixed on the hood will definitely become a kebab before he is released. 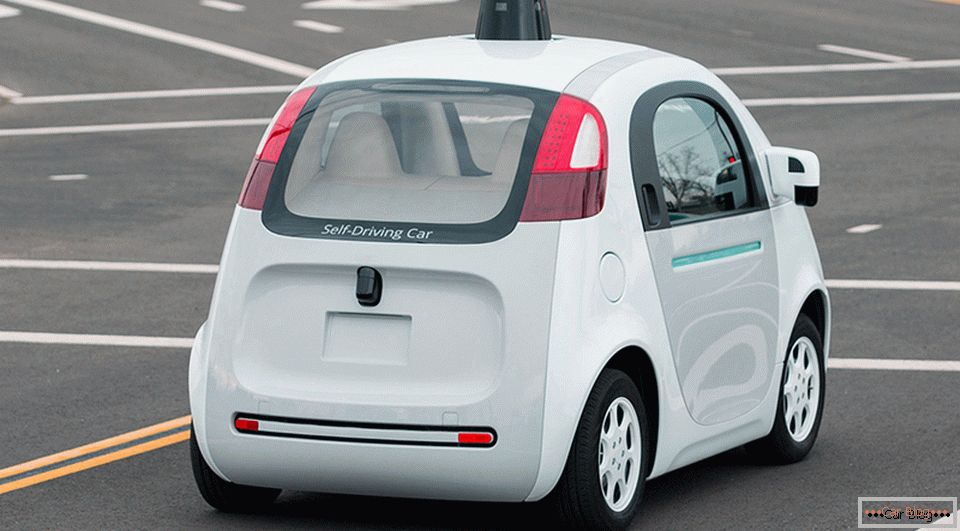 These google hoods first want to put these sticky hoods

There are many nuances. Google developers are going to first equip their hood with such unmanned google mobiles. But official confirmation of this has not yet been published.

Recommended article: Over three million Nissans will be recalled due to a sensor malfunction.

In our country, by the way, according to the available statistics for the past year, only from January to June 2015, there were 23,709 accidents. These are only reported incidents. 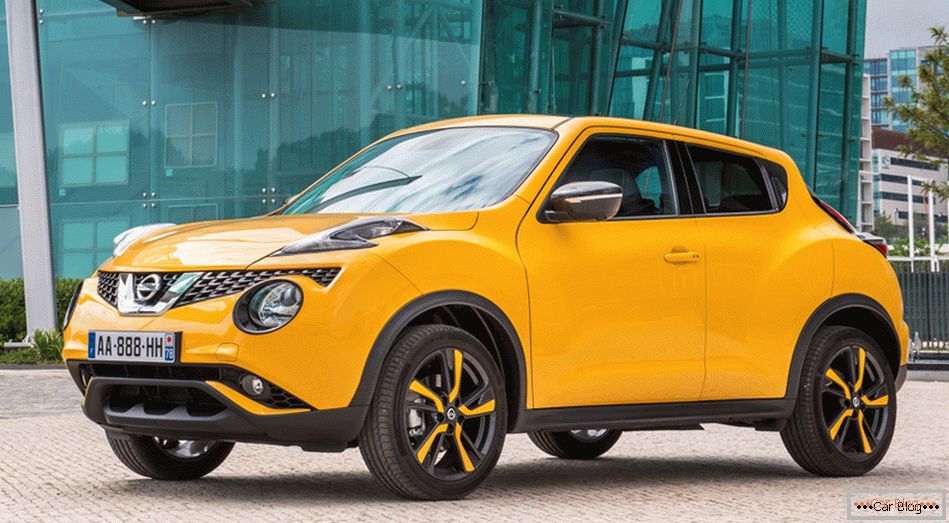 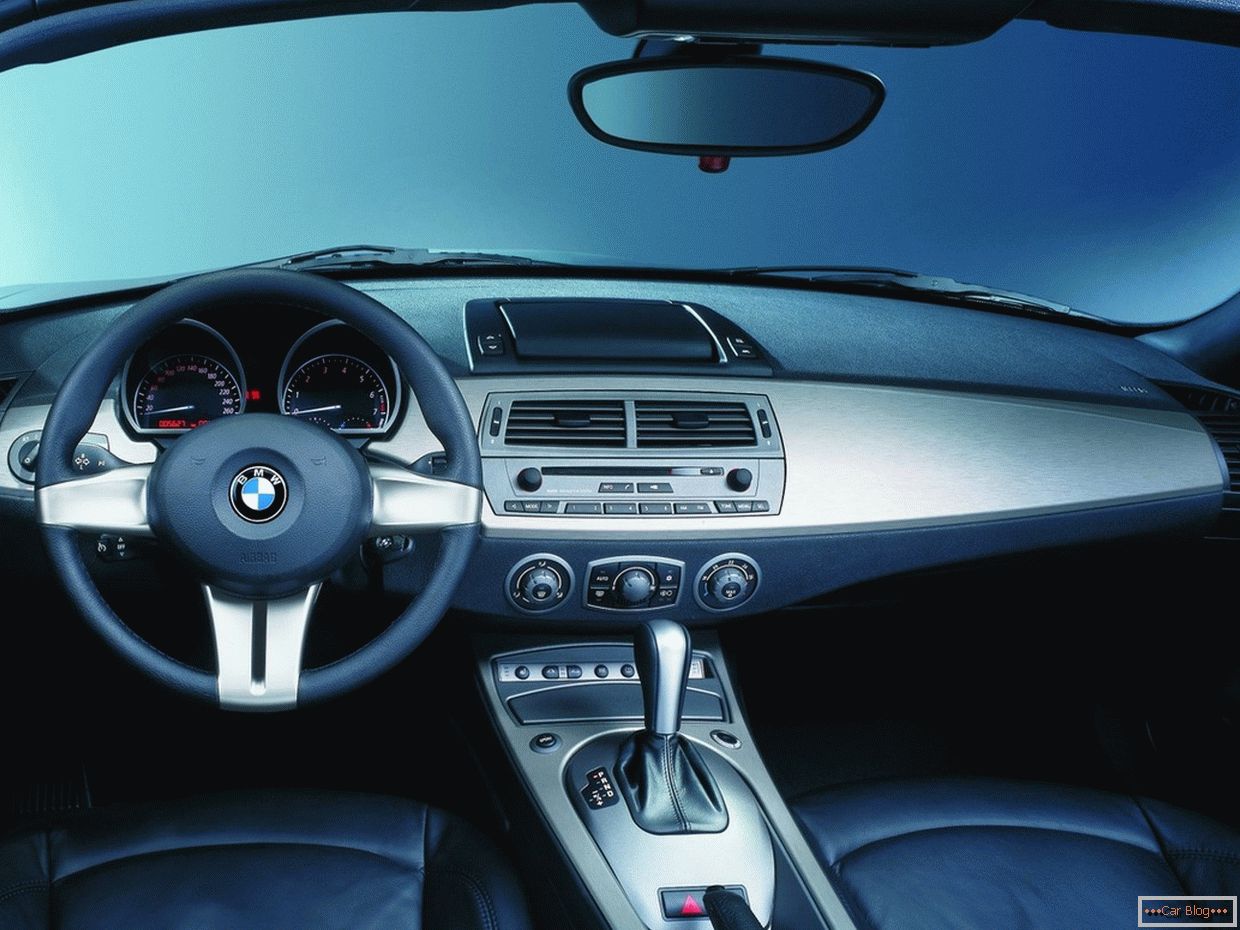 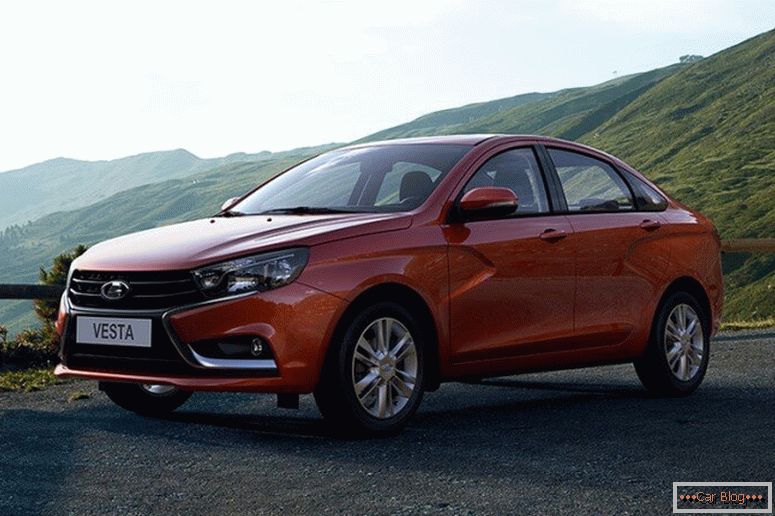 Which is better: lada vesta or renault logan