It has become known where volkswagen will start building a 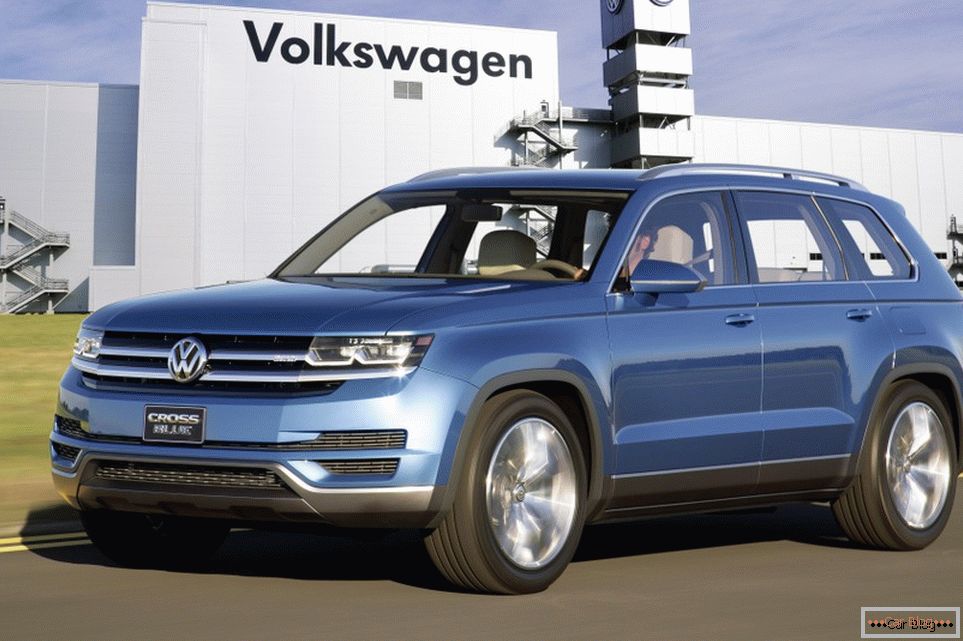 The scandal in the automotive world, the culprit of which recently became a German carmaker VolkswagenHe didn’t prevent the latter from getting out of the water, but in the near future it wouldn’t hurt to start the production of a new car in the country that it most of all substituted. We will not go deep into Details of "Dieselgate", a lot has been written about it and anyone who has overslept the topic can google it. But, knowing the American love of justice, it becomes strange that someone who inflated the citizens of a great country with “left-wing” diesel engines for several years was allowed to produce new equipment in their country. Maybe the Americans gave the Germans a chance to rehabilitate their name that was soiled with scandal. "car for the people"? 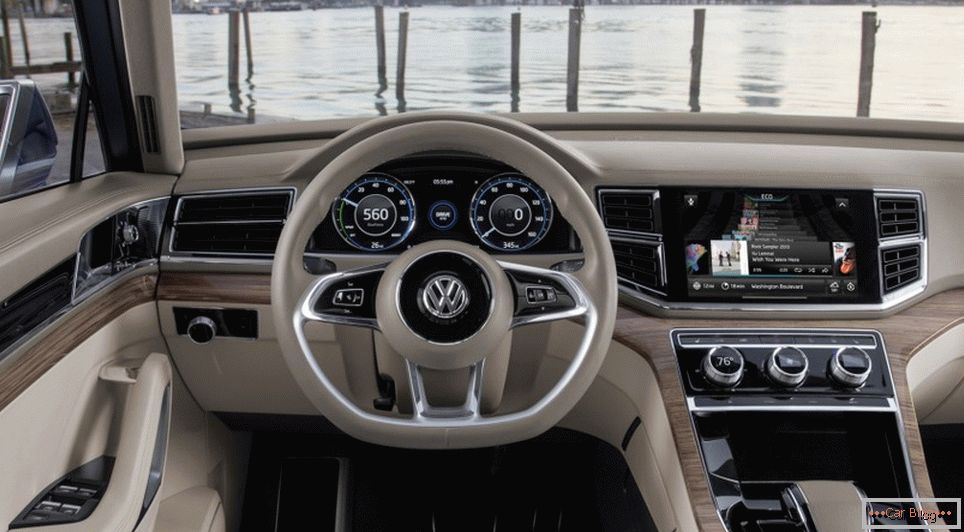 Whatever thoughts come to mind on this topic, but Volkswagen new mid-size crossover will soon gather in the US state of Tennessee. The production site will be workshops located in the town of Chattanooga. For these purposes, the Germans attracted nearly a billion dollars, to be exact - nine hundred million. Maybe in the amount of this amount the whole thing, and at the sight of big money, Americans are ready to forgive the fraudster immediately, without wasting precious time on offended vanity? 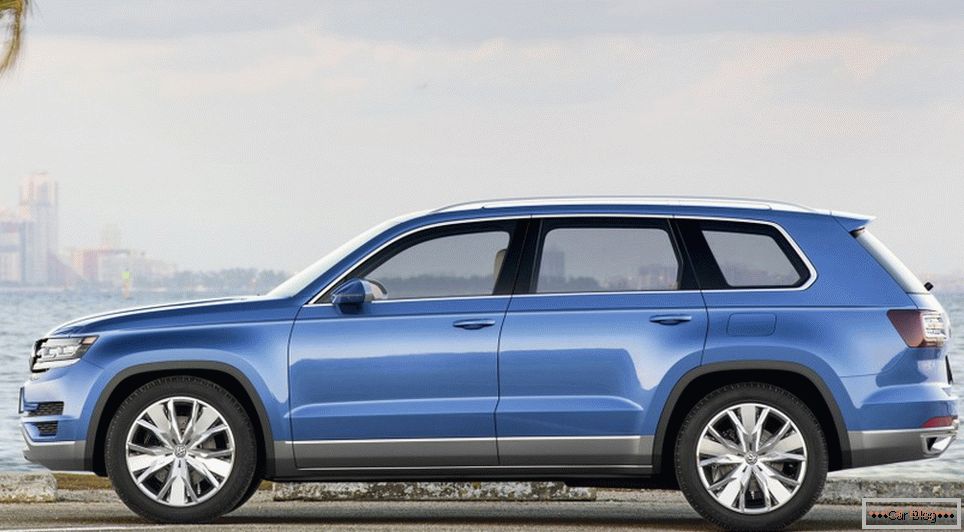 According to Volkswagen officials, the new car will be based on a conceptual model platform. Volkswagen Cross Blue. The start of mass production, if nothing prevents it, will happen in exactly one year. The new mid-size SUV is primarily focused on the North American market. The leadership of the Volkswagen Group, by the way, stated that this model will allow the return to the German auto brand dieselgate.

Recommended article: The Japanese can’t decide if the new SUzuki Grand Vitara or SUV will be a crossover.

In addition to investing huge cash in the development of production capabilities, Volkswagen is going to build a research organization that will study consumer preferences of American car enthusiasts. In other words, the Germans are going to predict the demand for their development on a scientific basis. Customer preferences often change, and the Germans are going to react to them instantly. 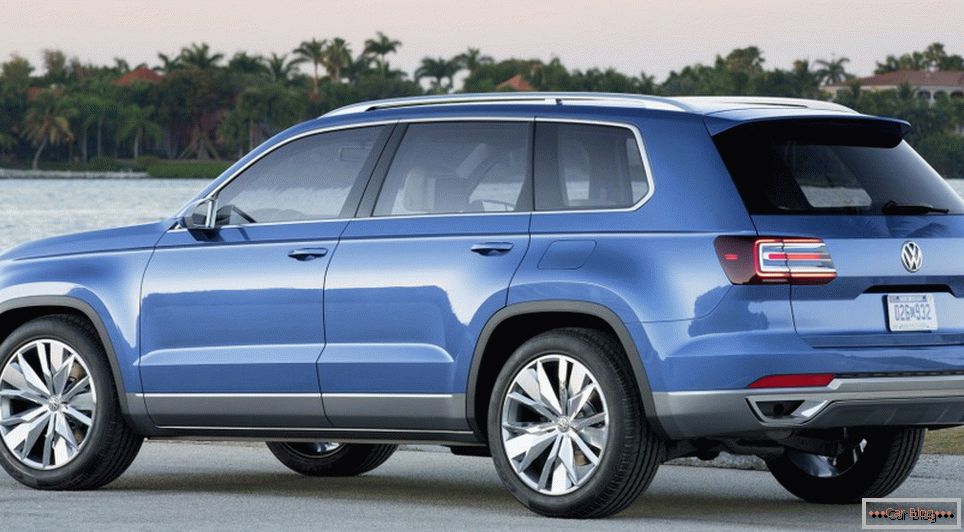 For Volkswagen, 2017 will begin with mass production of a new seven-seater Tiguan in the Mexican city of Puebla. This model was officially presented at the September Frankfurt showroom. About how to produce locally new-generation Tiguan in Russia, the Germans do not think so far, although the parts have already begun to be stamped in production in Chuvashia. 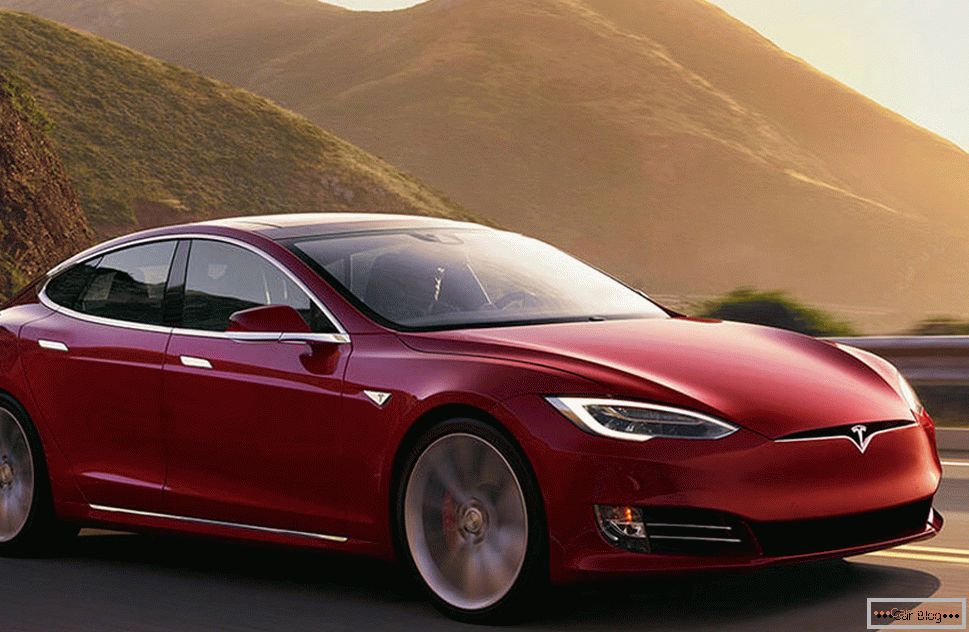 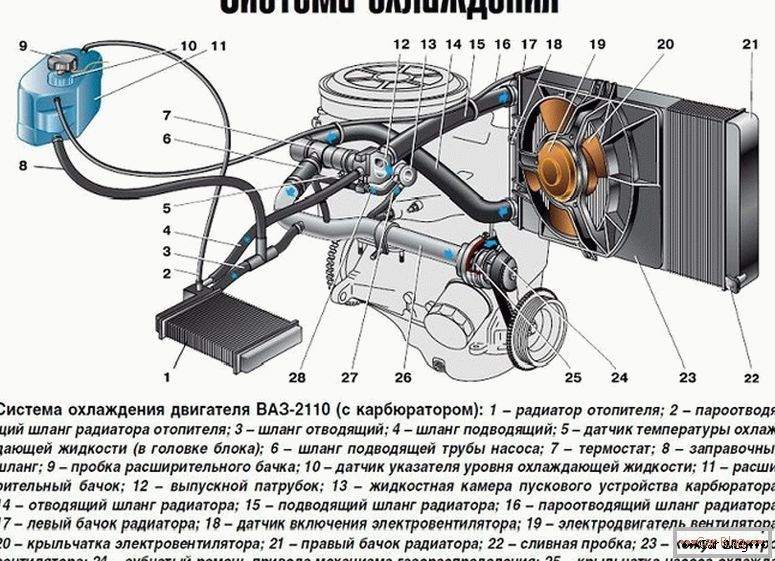 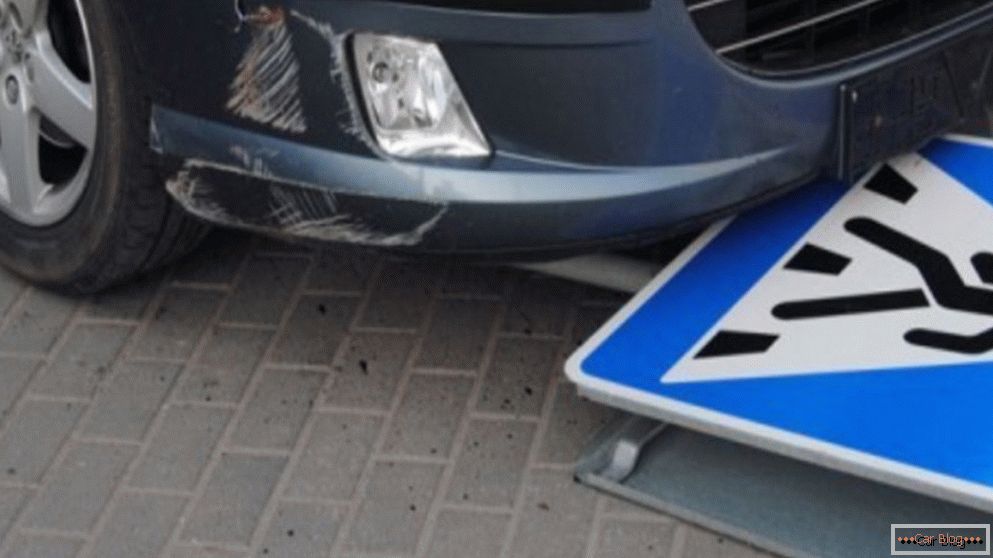