Japanese acura cdx compact crossover is worth less than its 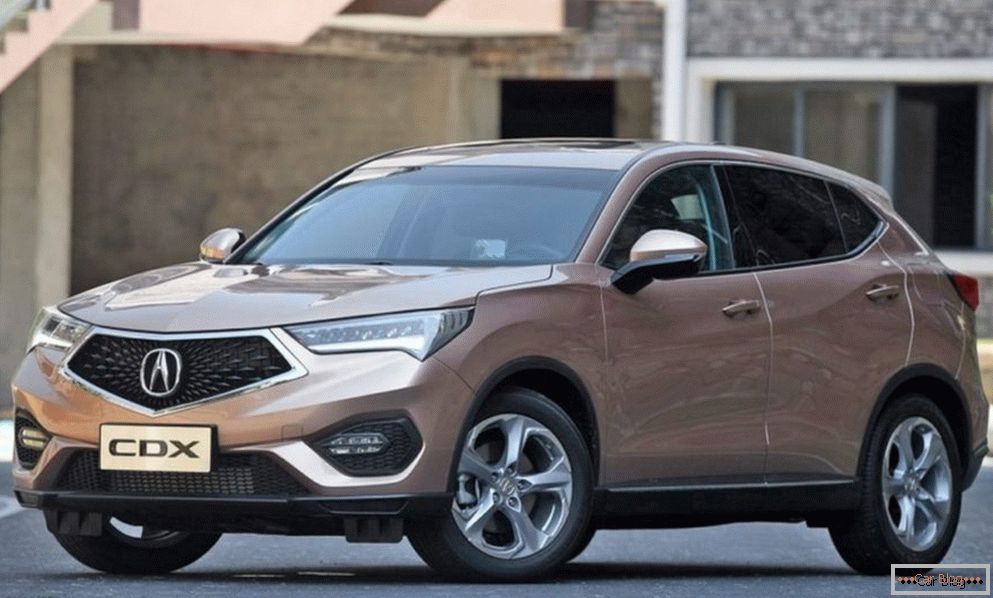 In the Middle Kingdom began selling compact Japanese crossover Acura CDX. Under the hood of the Chinese version of the SUV will be available only one engine. And the cost of new items turned out to be less than the cost of the closest and dangerous competitors, and by a quite substantial amount, and not for some ruble or two. Plus to the karma of a respected Japanese automaker who was able to achieve this. Worth Acura CDX crossover in the Chinese car market in the range from 230 to 310 thousand yuan, which according to our Russian money is about 2,282 - 3,076 thousand rubles, according to the current exchange rate of the Central Bank. To evaluate the “goodness” of the offer, you should look at the price lists of the closest competitors in the segment. And what will we see? The price tag of the BMW X1 sold in China starts from 2,840 thousand wooden, and Mercedes-Benz GLA - from 2 680 kilorubley. The closest to the price tag of the Acura is a German Audi Q3, for its basic equipment they ask for 2,325,000 rubles. Prices, of course, are not for most Russians, especially in the current economic crisis, but it’s still interesting that similar models from different manufacturers can vary in price. 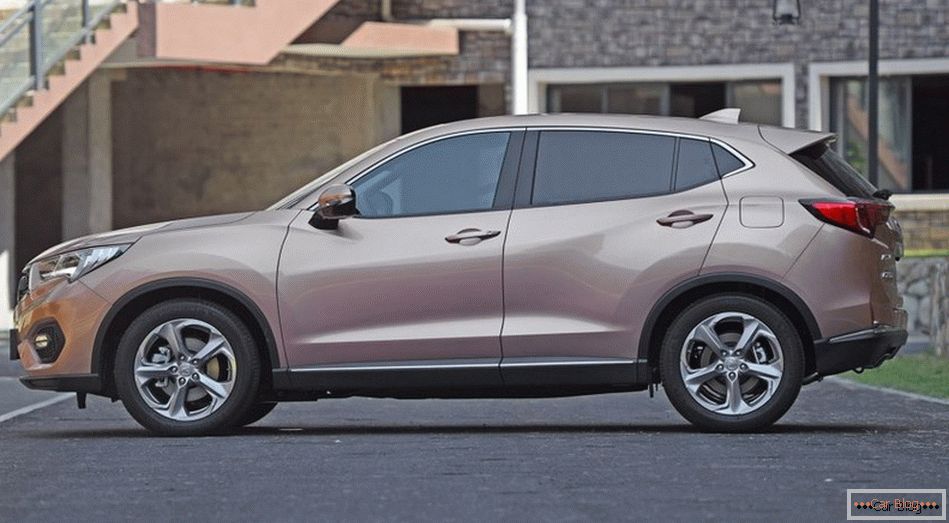 Acura CDX Crossover, which started on the Chinese car market, has a single gasoline unit under the hood, a half liter of which, with the proper support of the turbine, gives out an honest 182 horsepower. A two-link robotic transmission on eight ranges comes in a pair to it. Complete front-wheel drive and all-wheel drive. 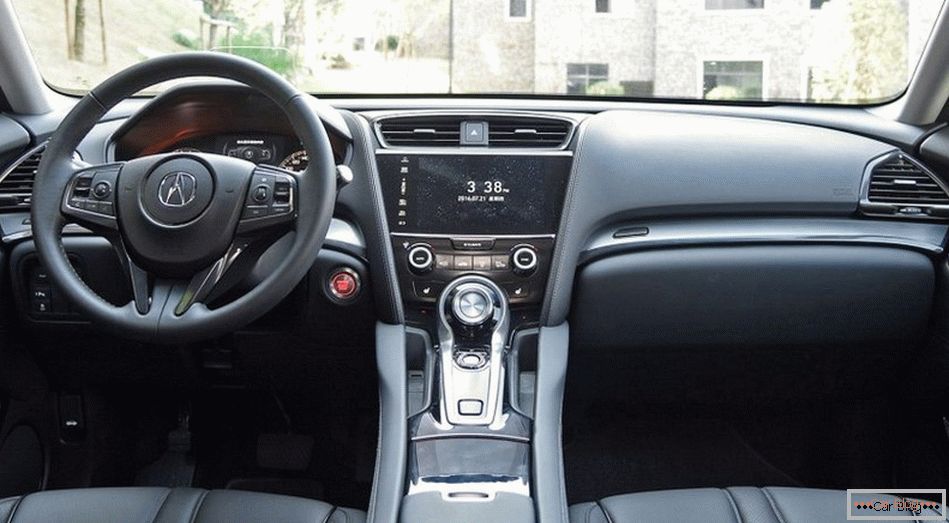 Basic equipment crossover Acura CDX has LED optics, is equipped with a two-zone climate system, cruise control, keyless entry system to the cabin and start the engine with a button. The eight-inch touchscreen touchscreen harmoniously fit into the main console of the car. Front and side passengers and driver will protect the airbegi. Bole advanced build Acura CDX have heated side mirrors, a panoramic sunroof; the interior of such complete sets is sheathed with natural leather; 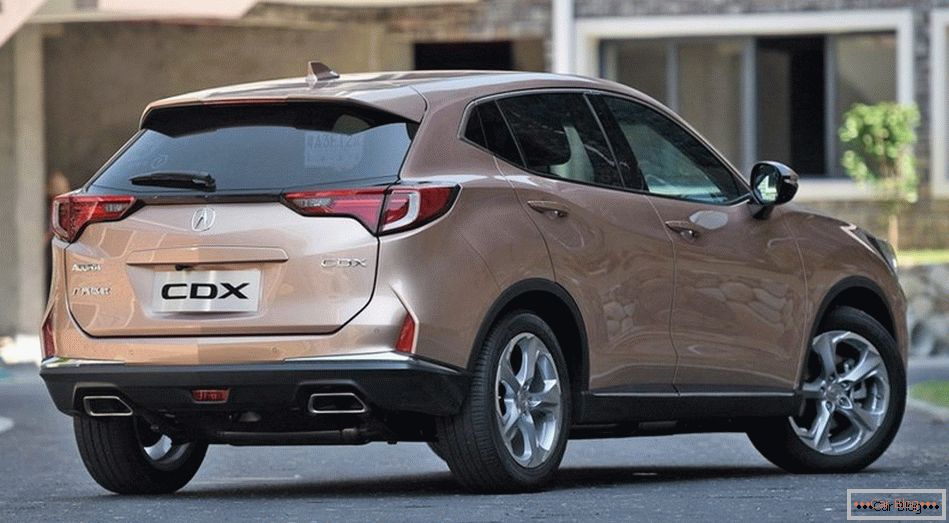 The Japanese presented Acura CDX during the April Beijing Auto Show. Externally, the car strongly resembles the concept SUV-X, which was shown three years ago at the Shanghai Motor Show. Acura CDX is the first Japanese model, released on the Chinese car market. The brand managers used to speak only about the Chinese registration of the novelty, but this turns out to be wrong, according to the latest information Acura CDX may come to other countries. Including us. 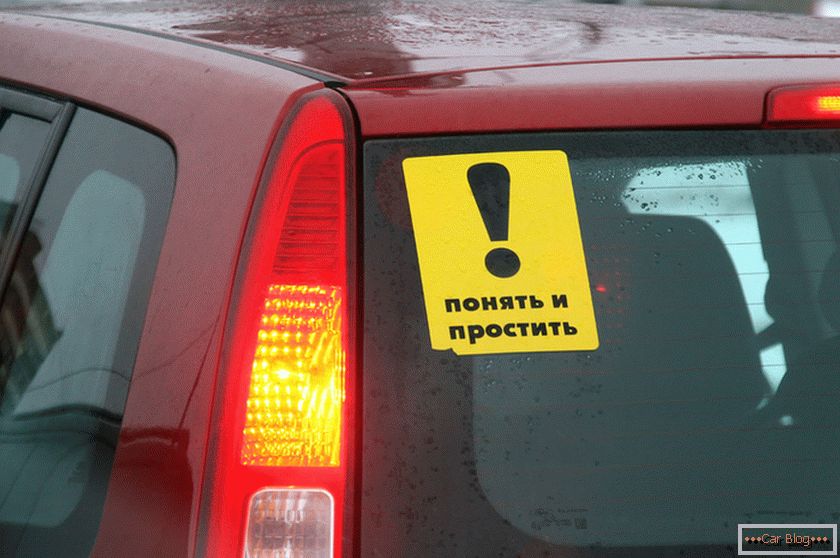 Novice drivers will be limited to amendments to the traffic 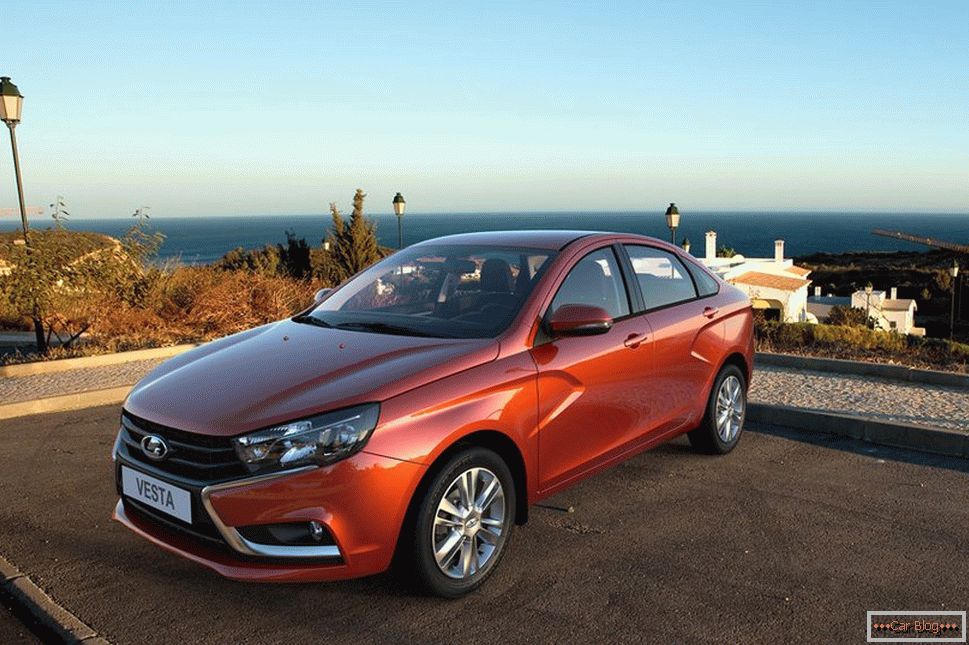 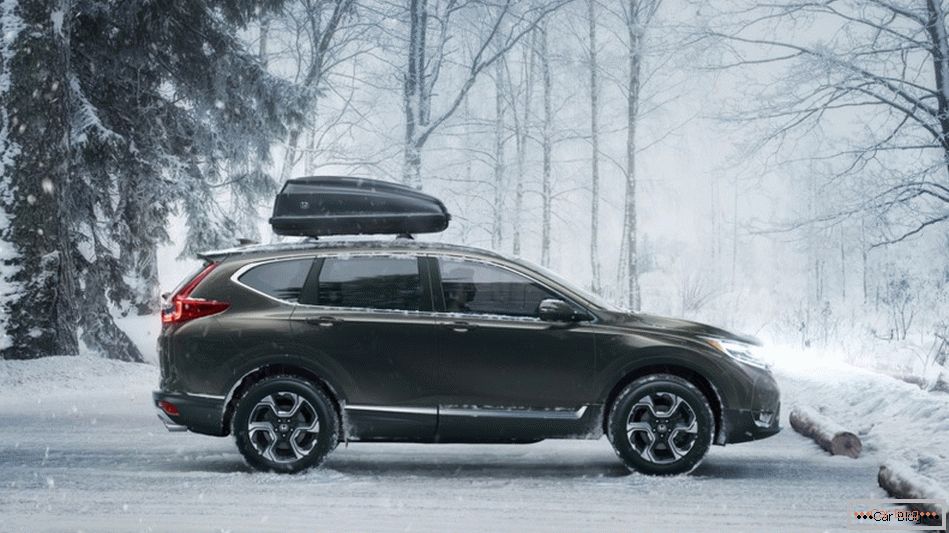