Jeep will present at the New York Auto Show the most luxurious modification of the Grand Cherokee model, which will be called Summit. The Jeep Grand Cherokee Summit will receive an upgraded grille, a lower front bumper with a chrome trim, LED fog lights, and special 20-inch alloy wheels. 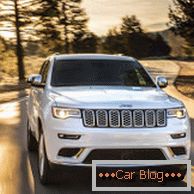 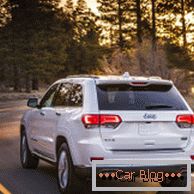 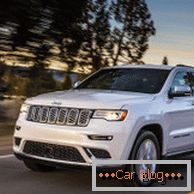 Wooden inserts will appear on the steering wheel, center console and front panel. In addition, the SUV will have a panoramic roof and interior lighting LED-elements.

Specifications are kept secret. According to preliminary data, the Grand Cherokee Summit will be equipped with a 5.7-liter “eight” HEMI, developing 360 horsepower and 529 Nm of torque. The engine will be combined with an eight-band automatic transmission. On the other hand, judging by the dashboard image, the model can also have a diesel. 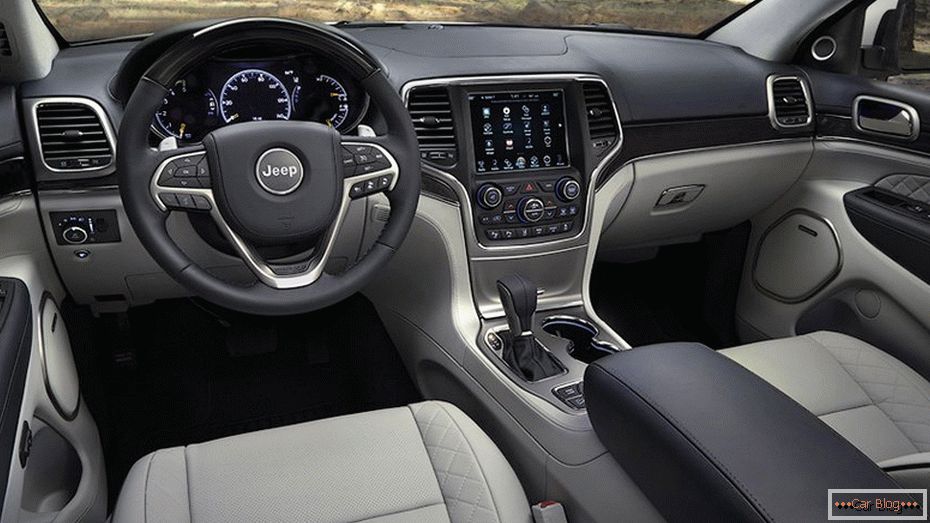 The off-road version of the Grand Cherokee - Trailhawk will also debut in New York. Such a modification will receive a “unique” air suspension, an all-wheel drive system with an electronically controlled limited-slip differential on the rear axle, as well as removable front-end components. 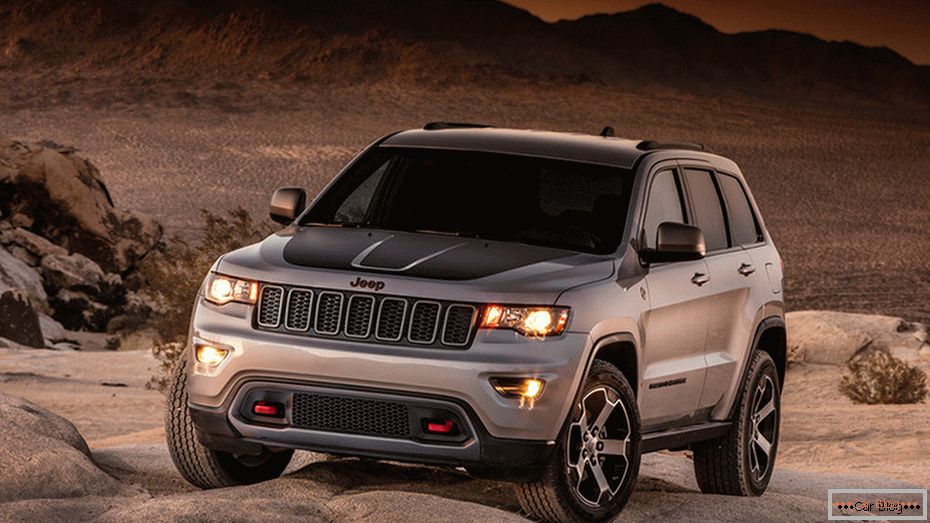 In addition, at the upcoming motor show, Jeep will present a crossover designed to replace two models in the line at once - the Compass and the Patriot. The automaker is expected to retain one of these names for the model. 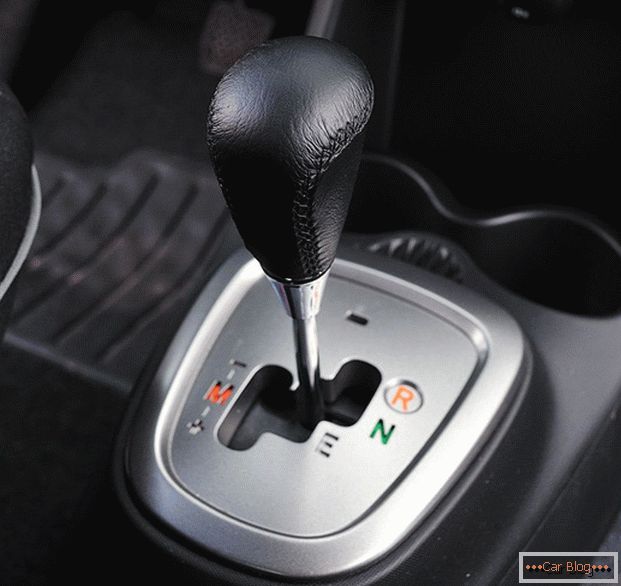 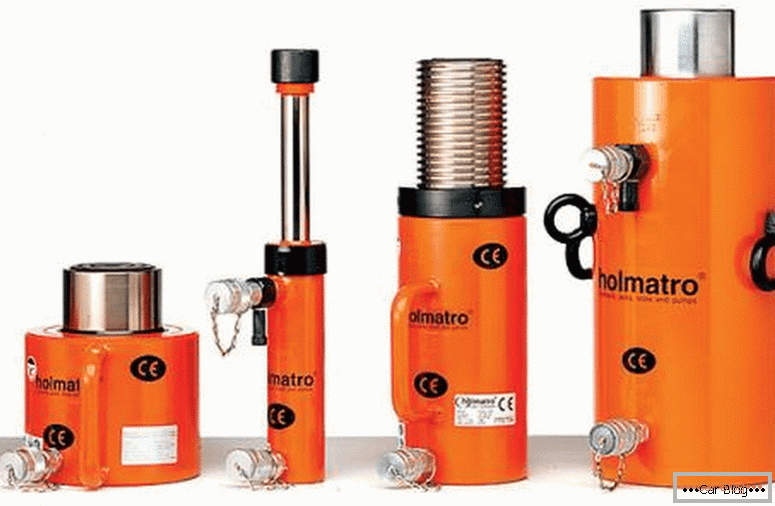 How to pump a hydraulic jack

Why do i need tuning skoda octavia a5?