It became known that the current generation of Jeep Wrangler will replace its more "charged" version of Rubicon Recon. This will happen no later than 2018.

The novelty will get equipment that helps to overcome different types of off-road. For example, the new suspension is made so that, in addition to resistance to harsh road testing, to allow the installation of rubber, having an outer diameter of about 35 inches.

The appearance of the car is expressed in a matte body with black bumpers and grille. In addition to the basic configuration, a hood with original ventilation holes will be available as an option for the new item.

The interior of the new version of Recon has been supplemented with useful devices - now they can be used to see the level of oil pressure and tire pressure, as well as the condition of liquid for cooling - all these parameters are available for viewing on the screen of the newly-minted multimedia installation.

At the same time, manufacturers did not modify the power plant: the car will be equipped with a 3.5-liter V6 power unit and a 5-speed manual transmission. The price tag for such a 3-door version will reach $ 39,145 - a model of a new generation is likely to be presented this fall. 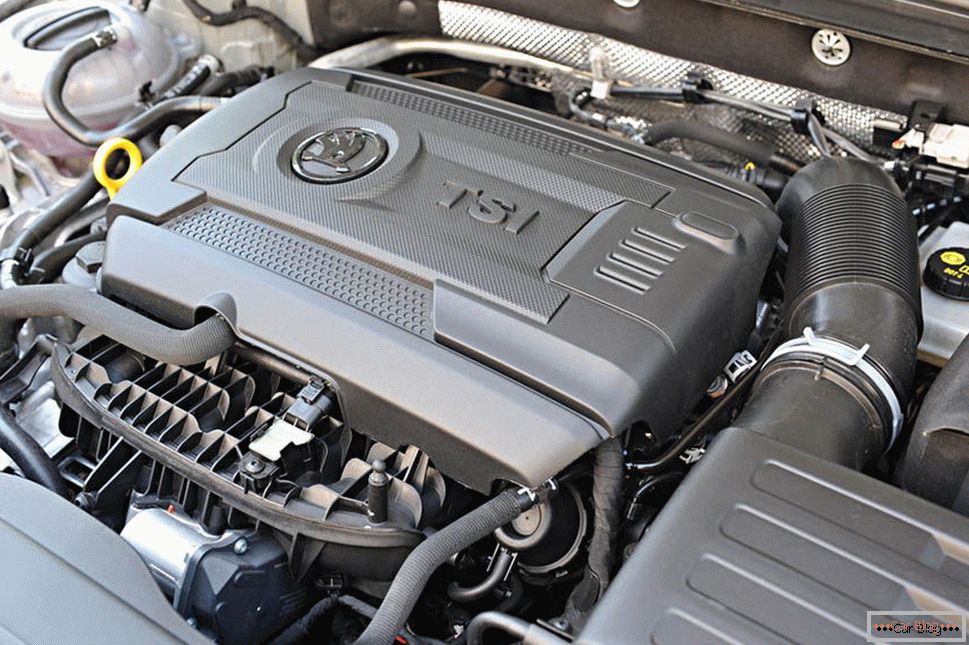 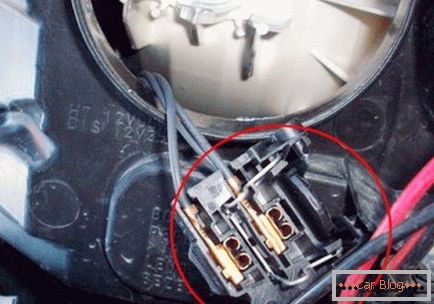 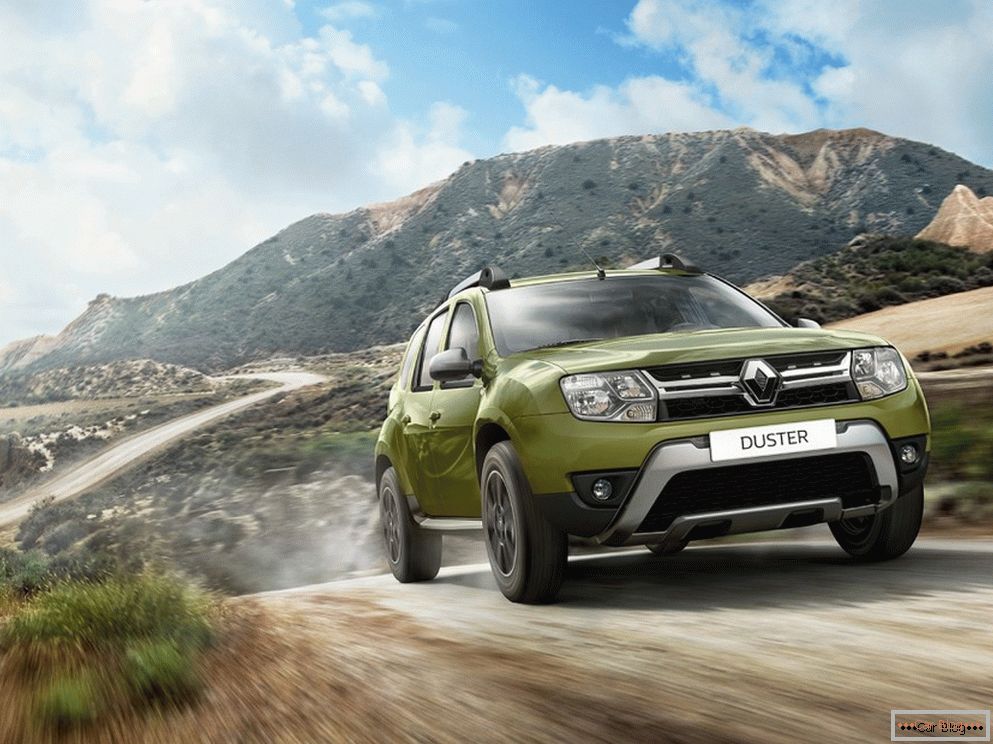 Top 10 best pickups of the world for russia

Running in winter tires with spikes