Updated ford ecosport will appear on the american car market 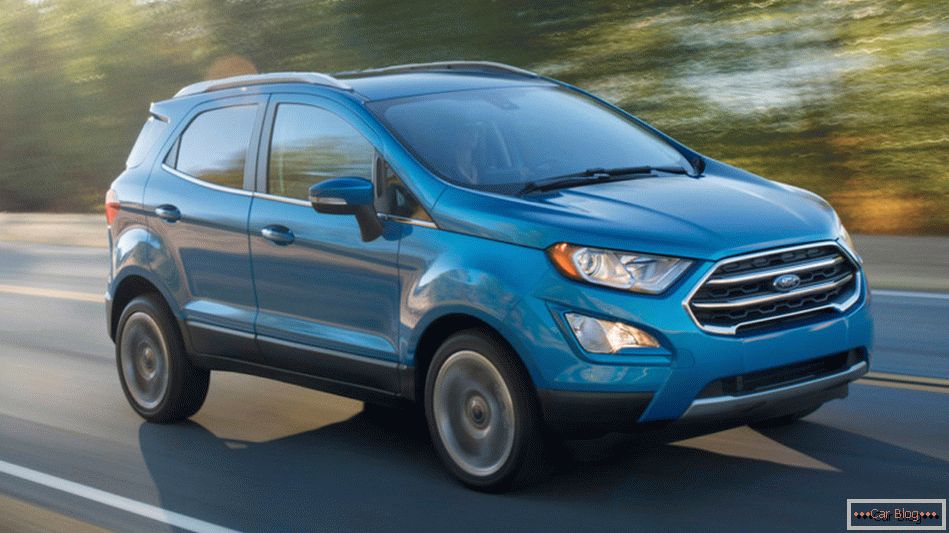 The smallest crossover ever made at Ford’s factories, the Ford EcoSport, having survived restylingwill be sold in the USA. Initially, American Compact Cross was designed exclusively for the markets of Latin America, in particular, Brazilian, but later began to be stamped for Europe, including for our country, and for India, and for China. Modernized Ford EcoSport, first collected for the needs of Americans, debuted yesterday at the Los Angeles Auto Show.

American version of the compact crossover Ford EcoSport Will have under the hood or a liter turbocharged EcoBoost, or a two-liter atmospheric "four". Both engines are designed to work only with a six-speed automatic transmission. Top assemblies with a two-liter engine will optionally be equipped with a 4x4 drive. 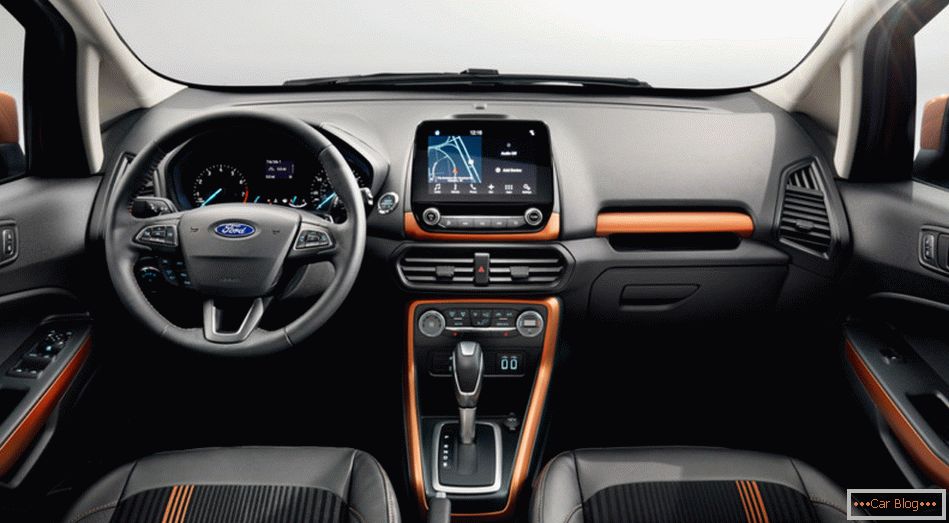 Updated EcoSport externally, you can recognize the modified grille, a different head optics and bumpers. Rear lights also undergone design changes. The car will be painted in ten colors. A choice of seven options for optics and interior lighting. There will be four complete sets. These are versions S, SE, SES, Titanium.

Multimedianik updated "SUV" understands all smartphones and synchronizes with them, has ten speakers, HD radio is available, the touchscreen diagonal reaches eight inches. Ergonomics cabin at a height: a small space is used as practical as possible. There are many niches, hooks, pockets, compartments to accommodate the constant belongings of the driver and passengers. 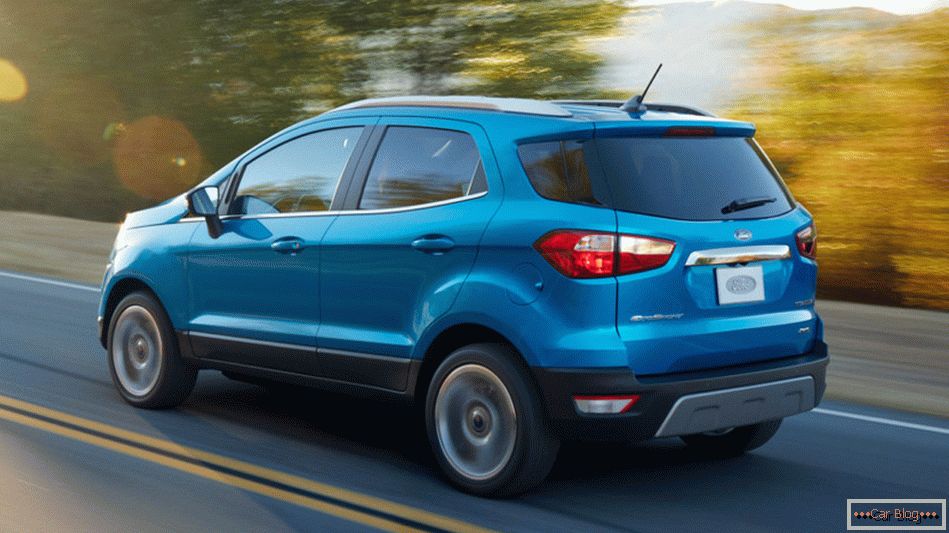 Official price list for updated Ford EcoSport Americans have not yet announced. But foreign media have already written about this. They claim that the price tag will start with twenty thousand dollars, if you convert it into our wooden ones, something will be released about a half million rubles. 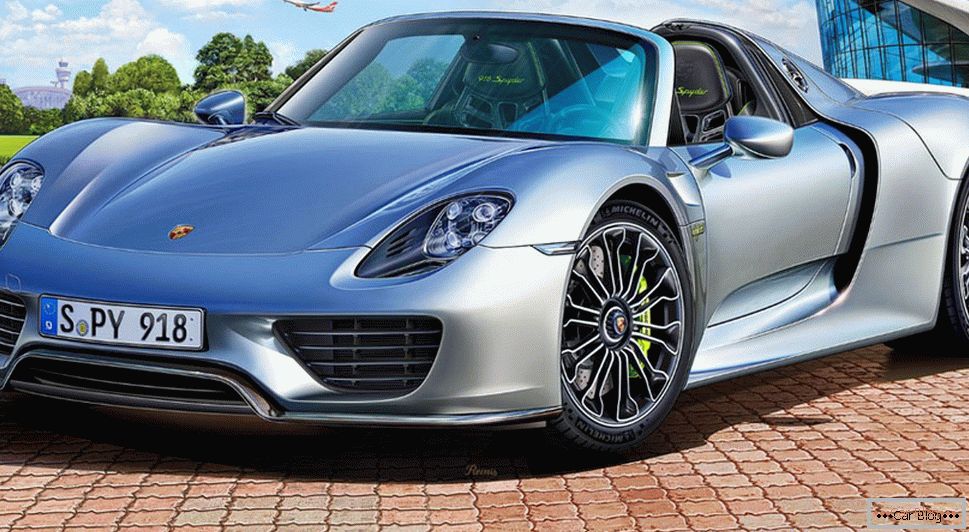 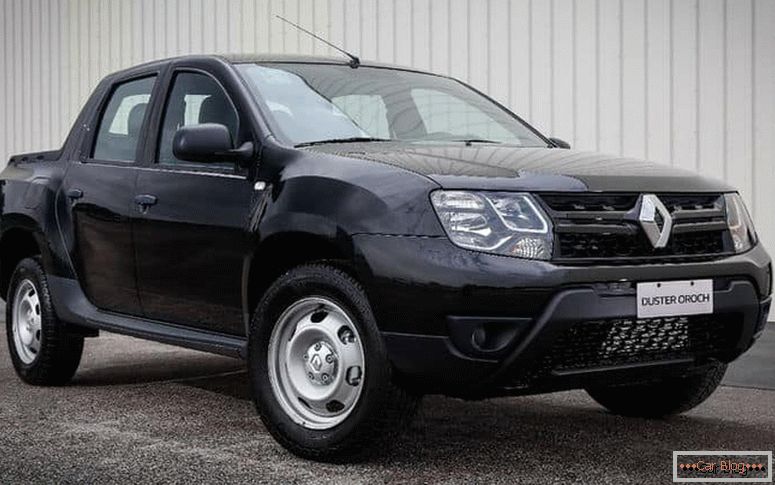 Brazilian office renault has released a budget version of 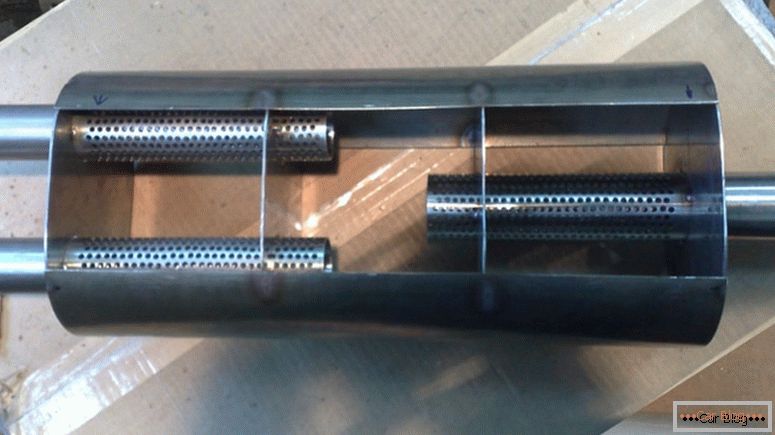 Limousine rating: the best limousines in the world