Koreans, as promised, did release a new ssangyong crossover 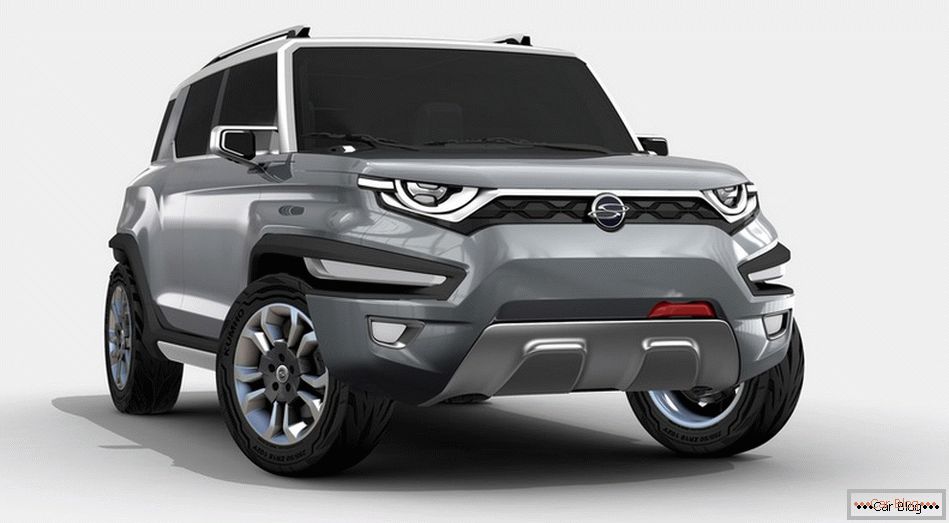 If anyone remembers, just over a year ago, in the spring of 2015, Koreans officially presented the prototype of the new crossover, it received the code name SsangYong XAV. Since then, the web has often been spread by rumors that this development will very soon be "redrawn" by developers into a new serial SUV. But just yesterday, the authoritative edition of Auto Express answered this question unequivocally: a new crossover based on the prototype SsangYong XAV will be available in 2019, the decision of the Korean Automobile Corporation decided to finally and irrevocably. The new crossover is likely to become a platform-based compact SsangYong Tivoli compact all-terrain vehicle, and its design will be designed in style solutions of the conceptual prototype XAV. In length, the novelty will occupy 4 m 40 cm of space. The developers of the new car will be based on the off-road parameters of the prototype XAV, therefore, from the novelty one should expect a high ground clearance, short overhangs and reinforced bumpers. 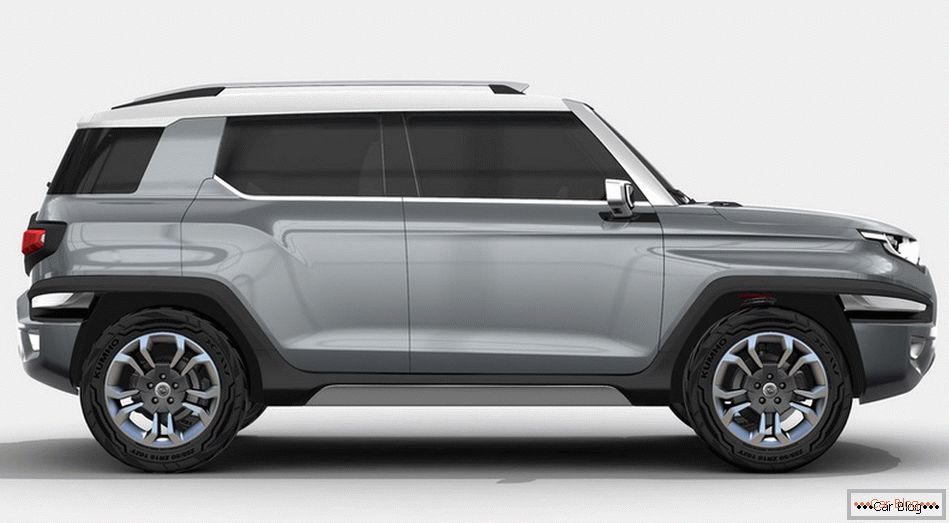 As the Korean developers promise, not only gasoline and diesel engines will be installed under the hood of the new crossover. The range of engines is likely to expand and hybrid powertrain, which is quite in the "traditions" of the conceptual version SsangYong XAVAfter all, it was he who was equipped with just a 1.6-liter gasoline aspirated, two electric motors, powered by a solid lithium-ion battery capacity. 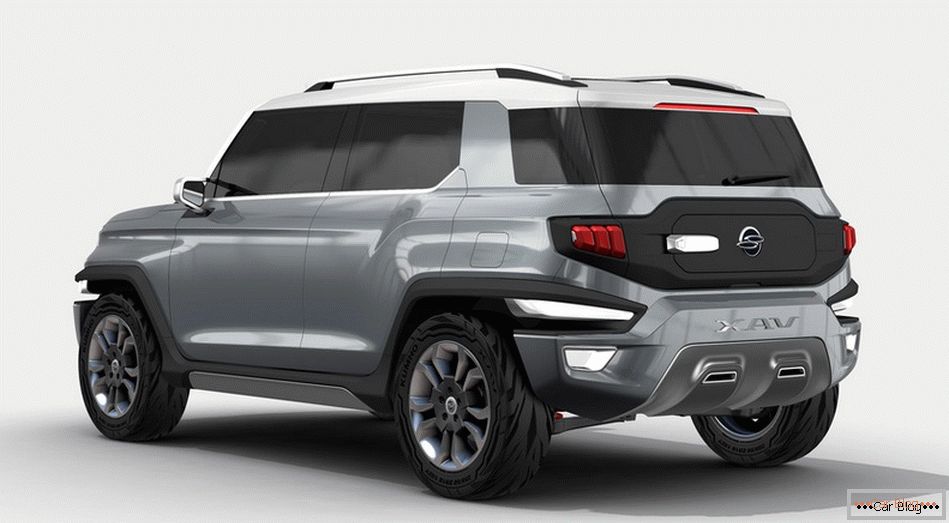 But not all that was in the concept car SsangYong XAVwill be moved to the new crossover. In particular, there will be no air suspension controlled by an electronic system. Someone will say: "sorry." But the Koreans do not mind, really sorry, but if you use this type of suspension, the car, and without it is not cheap, it will turn out too expensive. Therefore, the new product may become unclaimed, especially in the Russian car market, because by 2019 the situation with the well-being of Russians is unlikely to change dramatically. After all, the outcome of the upcoming elections is known, and United Russia has already shown the "effectiveness" of its economic policy with a crisis in a row.

By the way, it is worth recalling that already at the nearest Paris Motor Show, which will be held this fall, Koreans will officially present the new generation SUV to the global automotive community. SsangYong Rexton. 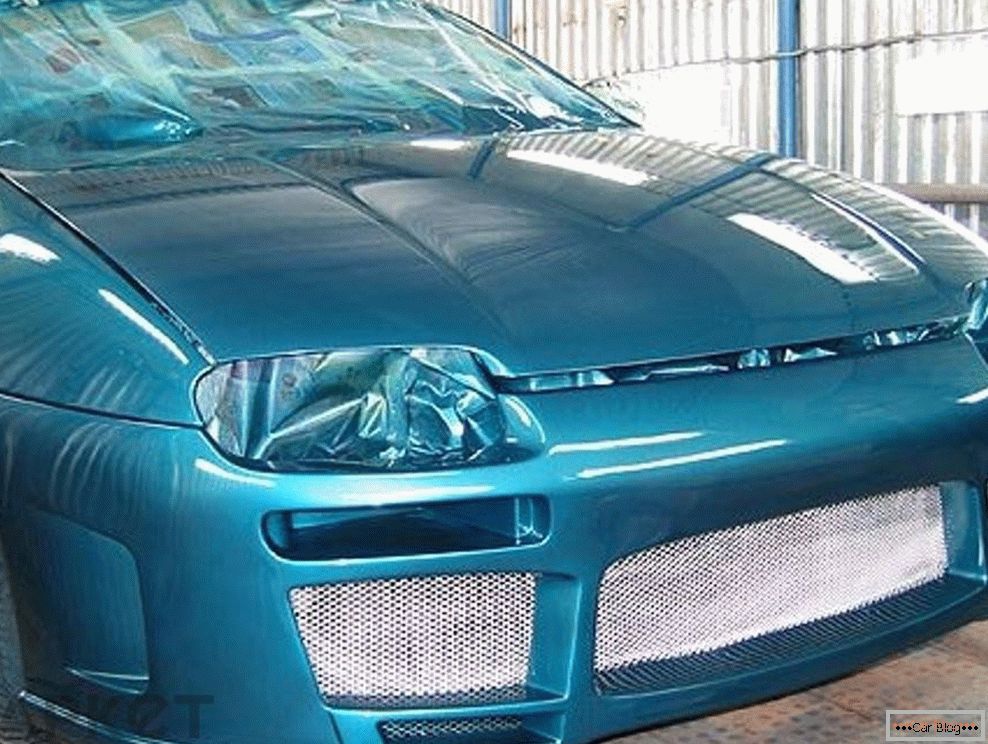 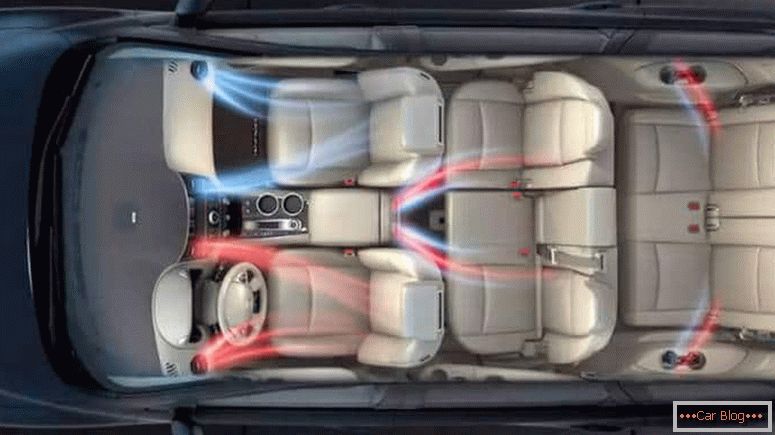 The principle of the car air conditioner 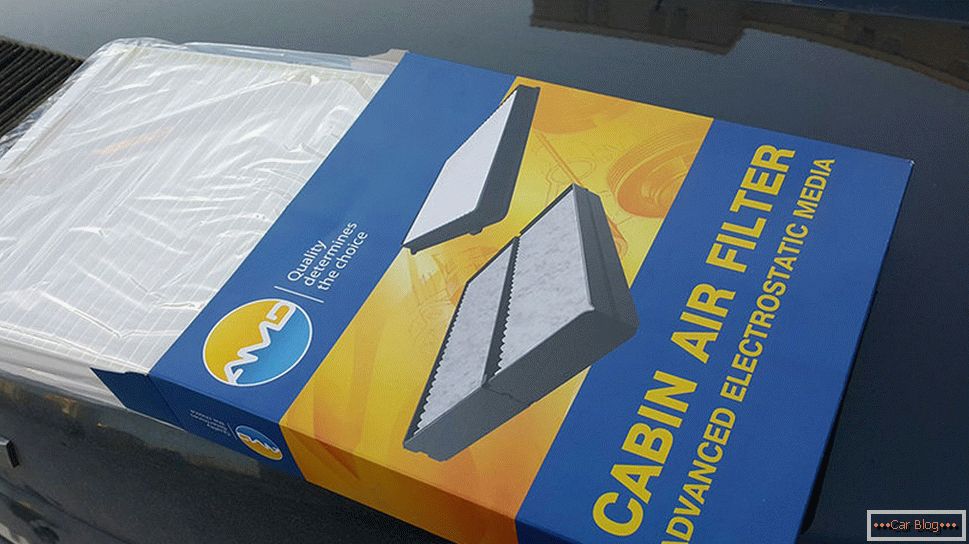