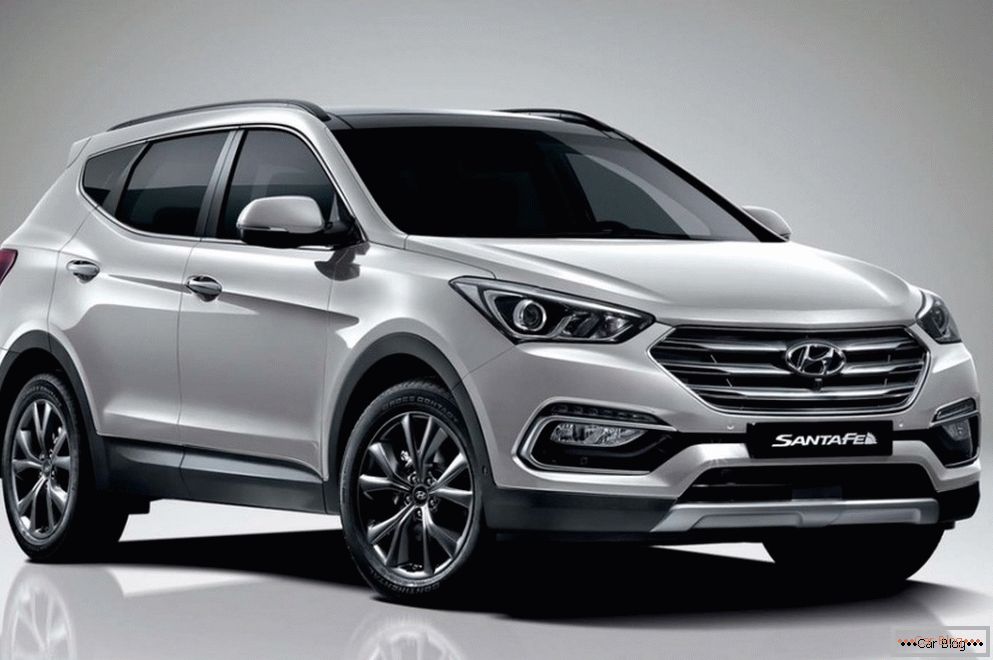 Korean automaker Hyundai officially showed restyled Santa Fe to the mass audience. South Korean dealers are already distributing this crossover in their car market, however, not under the usual, but a different name: "Hyundai The Prime“If you compare the updated and the“ old ”Hyundai Santa Fe models, you can understand that the difference is only in the details, and the overall appearance of the car has not received any fundamental changes. restyled Hyundai Santa Fe got a slightly different shape of the bumper, another grille, new headlights and taillights. Designers also modified the shape of the wheels, added a few new colors to the body paint palette. 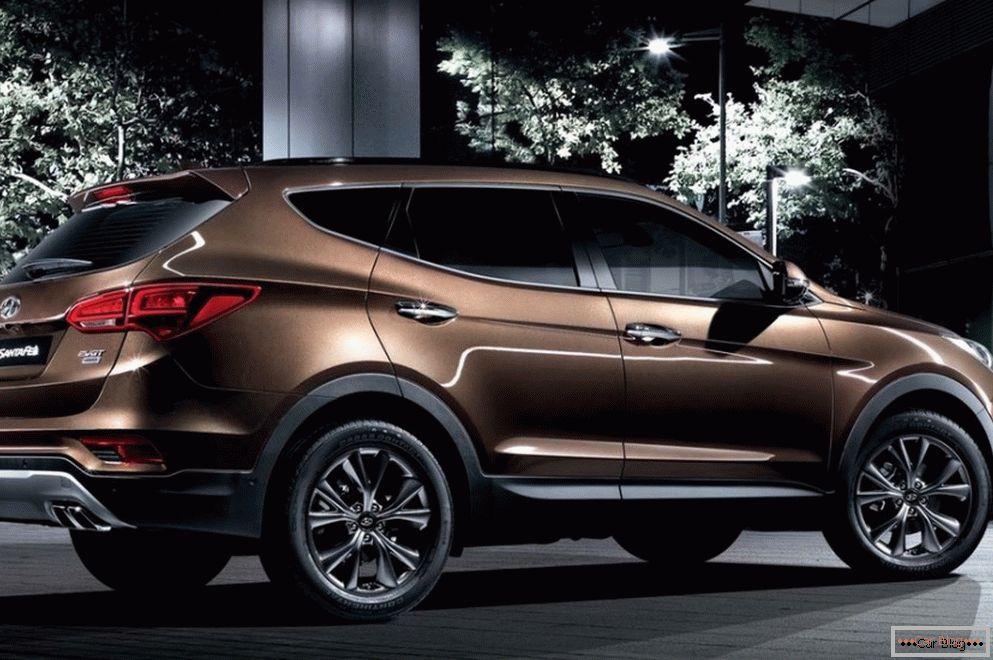 For restyled version of Hyundai Santa Fe As many as five complete sets of various levels are implemented, from basic to luxury, it is clear that the steeper the version, the more sophisticated its weight and, accordingly, the price is extremely undemocratic. The list of innovations introduced in the configuration due to restyling is impressive. The climate control system received new brains, which improved its intellectual level, a camera appeared that allows for 360-degree viewing, improved the function of a sudden braking system in extreme situations, improved control of blind spots and other gadgets such as parking lot. 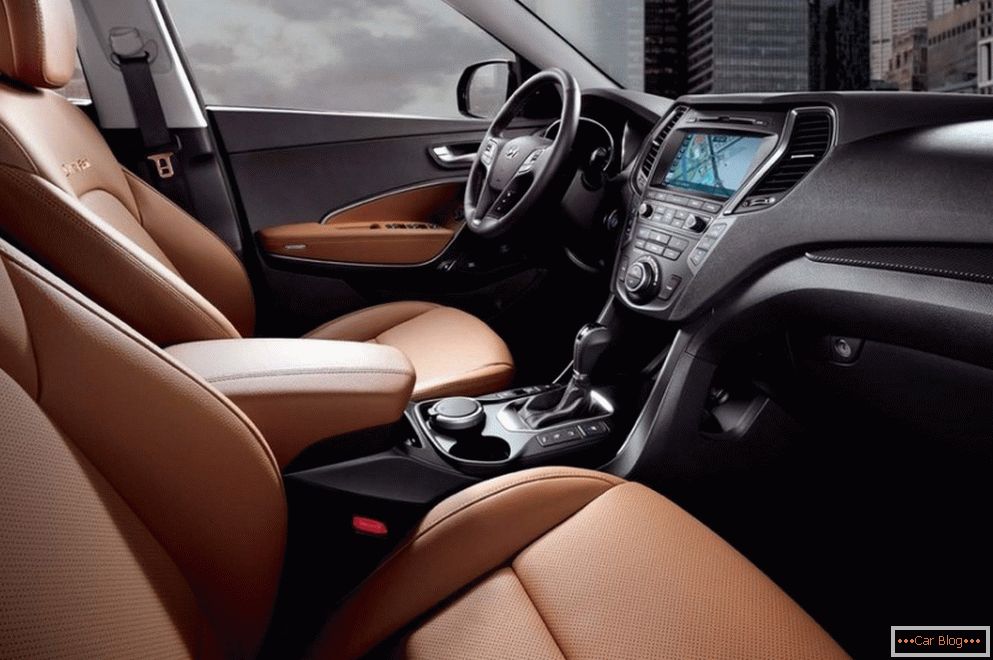 Manufacturers have contributed to the chassis structure restyled Hyundai Santa Fe significant changes that significantly increased its strength by increasing the proportion of steel elements. The developers justified some weighting of the chassis design by achieving a high body strength of an SUV.

South Korean version restyled Hyundai Santa Fecalculated for the local market, it is equipped with two types of diesel engines: a two-liter 186-horsepower unit and an even more productive 2.2-liter engine with 202 horsepower. But, as the developers say, for implementation in Europe will be supplied with other configuration, including with other engines under the hood. 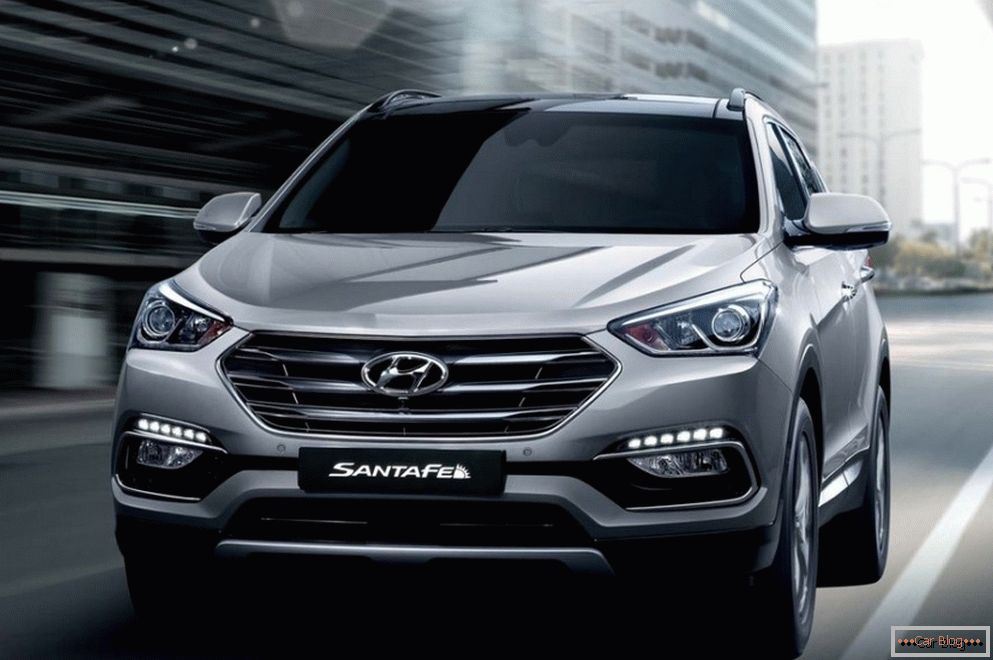 Recommended article: The official representative office of Mitsubishi in Russia is negotiating to supply us with an updated crossover ASX 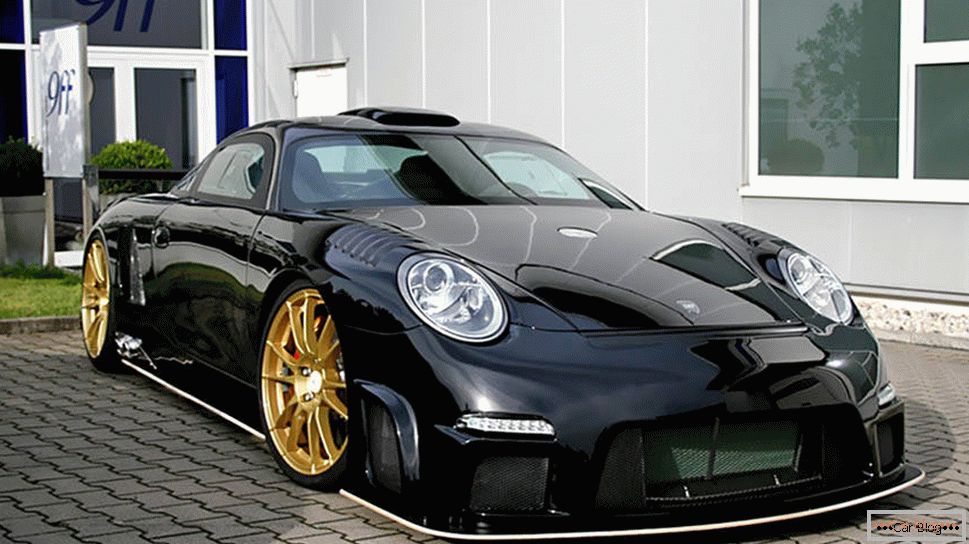 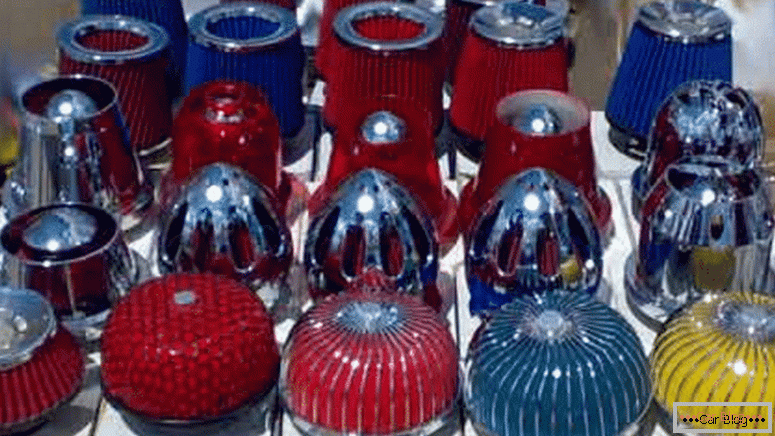 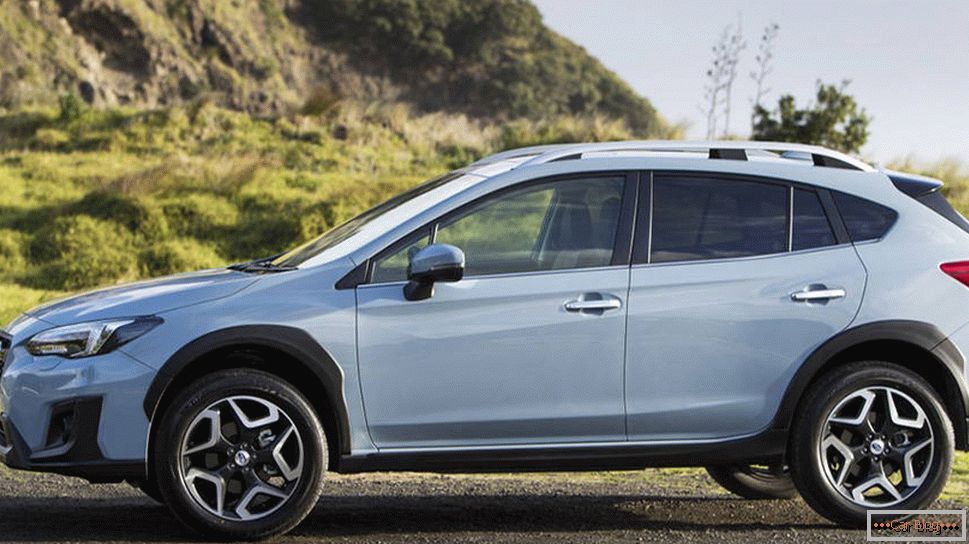 Rating of the safest cars in the world according to euroncap

How to change the alternator belt tensioner pulley

The germans will demonstrate the new electric cars