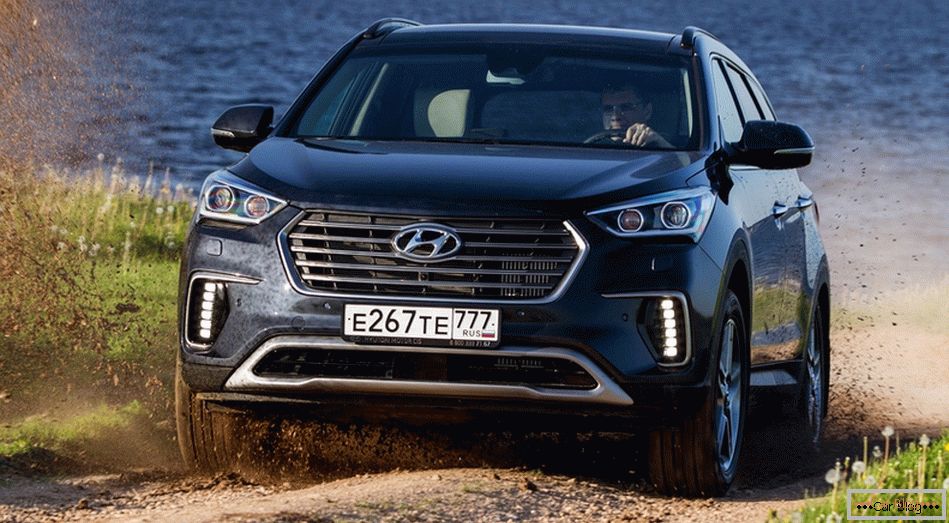 Sales of restyled off-road vehicle have already started on the South Korean car market Хёнде Grand Santa Fe. True, this car is called here a little differently, for us it is Grand Santa Fe, and the Koreans know him by name Hyundai Makskruz. A significant update has appeared under the hood of the South Korean version of the crossover: the 2.2-liter two-two-power engine with a turbocharger will now be paired with an eight-band automatic transmission. The second engine in the Makskruz off-road vehicle engine lineup - a 3.3-liter petrol “six” for 290 horses remained with the same six-speed “automatic” as before the restyling. Koreans can buy Hyundai Makskruz in both front-wheel drive and 4x4 drive.

In the basic configuration of the Korean off-road vehicle, there are nineteen-inch cast "rollers", passenger safety is guaranteed by seven airbags, tire pressure is monitored automatically, parking assist sensors are integrated into both bumpers, Santa Fe Of course, the cruise control system and the climate system, the steering wheel has a heating function. 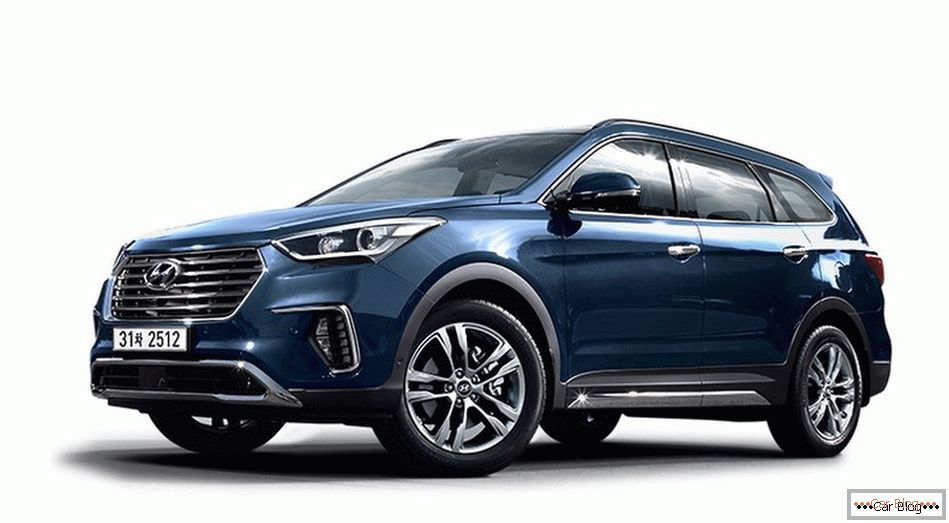 All diesel complete sets restyled Korean Hyundai Maxcruz sheathed exclusively leather, as opposed to the basic assembly with a gasoline engine, which is sheathed budget fabric. The top configurations have a black suede-lined ceiling, a multimedia unit with an eight-inch touchscreen. There is a circular video review, assistants monitor blind spots and track traffic as part of road markings. The mode of a near and far light is replaced automatically.

Купить кроссовер Hyundai Makskruz in the base assembly, Koreans in their homeland can, if translated into Russian currency, for 1 million 820 thousand wood. 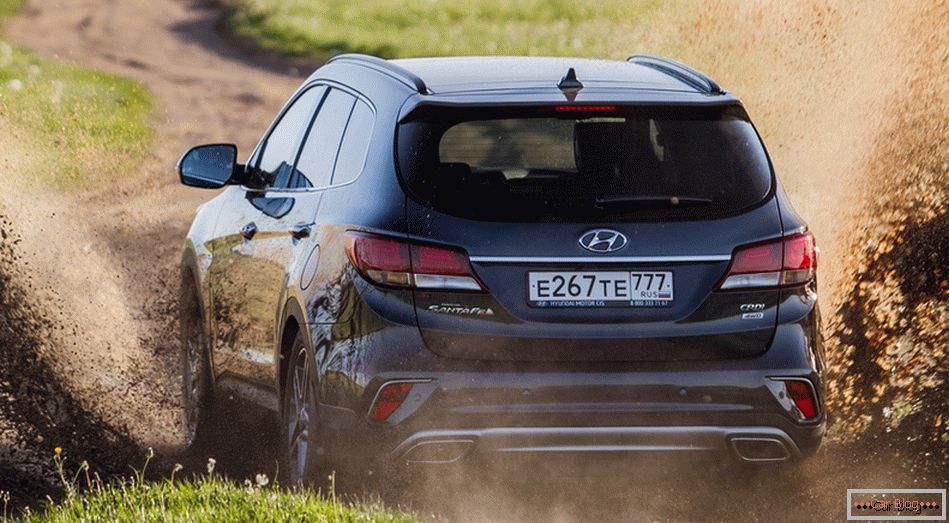 We Хёнде Grand Santa Fe sell only in all-wheel drive trim levels. A 2.2-liter diesel engine for the 197 and a three-liter petrol “six” for 249 horsepower are installed under the hood of the all-terrain vehicle. Both power units work only with a six-speed automatic transmission. Price for South Korean suv we start with 2 million 424 thousand rubles, despite the localized assembly on the "Avtotor". Will the Russian version of the updated crossover automatic machine, not yet reported. 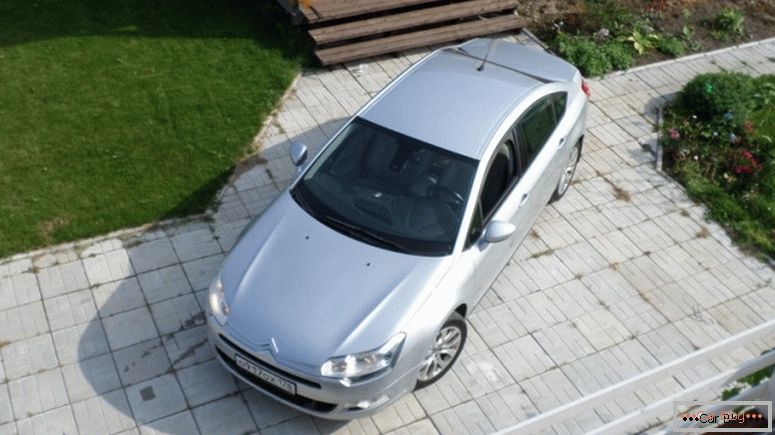 Used citroen c5 and features in the care of him 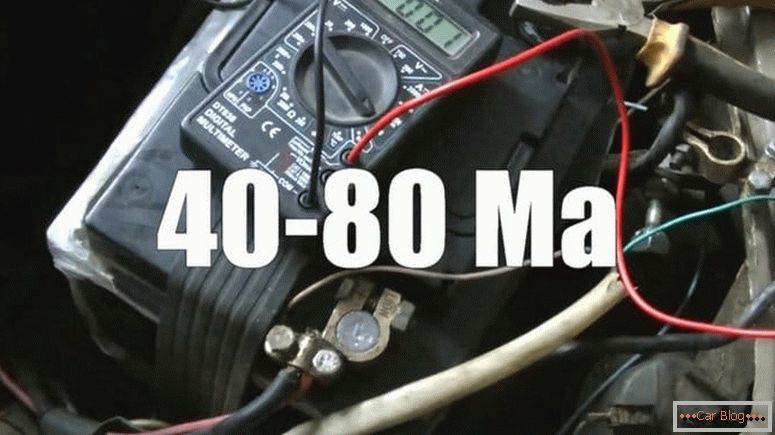 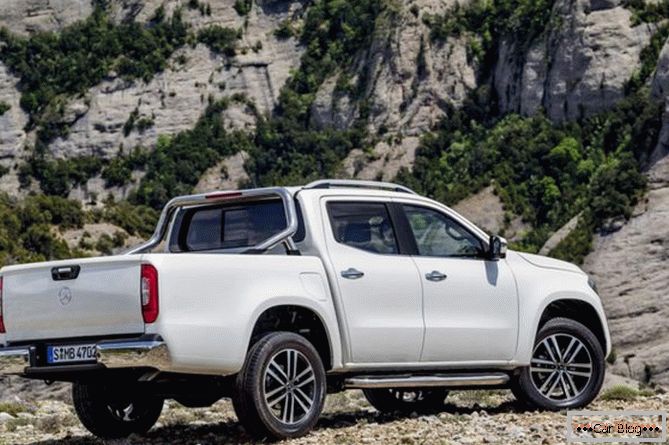 Uzbeks decided on how much will cost ravon nexia r3