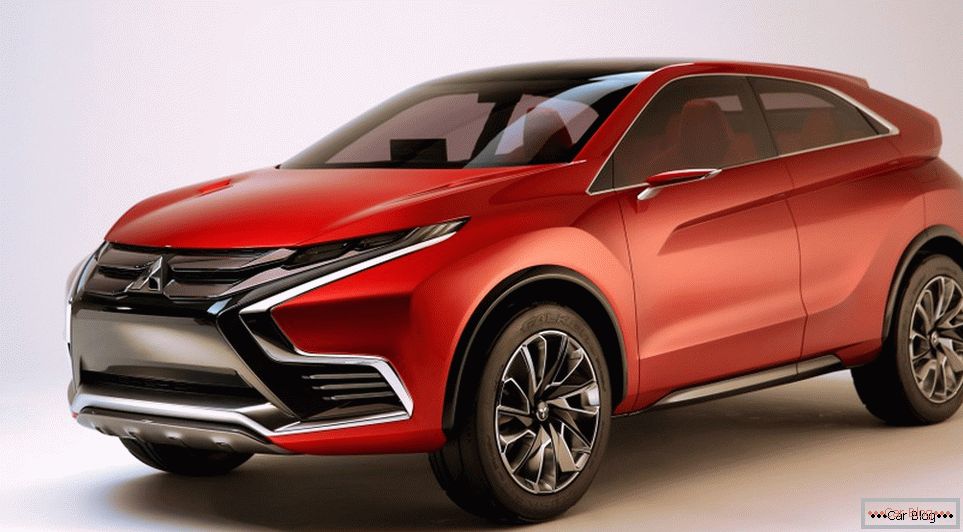 The management of the Japanese carmaker Mitsubishi for the near future is very intently looking towards the class of crossovers. It is in this niche of cars that it is going to concentrate all its engineering surveys, and in the near future we can expect from the Japanese The latest development of Mitsubishi SUVs. And not all of them will be guided only by motorists from far abroad, some of them will come straight to Russia. Chief of Mitsubishi, Osama Masuko, giving an interview to online publications just recently said that only the American car market, the Japanese are planning to start deliveries of five new crossovers in the next five years. Not a word was said about Russia, but this can be attributed to the samurai restraint of Mr. Masuko, because our market is a very tasty morsel for the Japanese automaker. Therefore, if someone is willing to put on the "Russian registration" of future new SUVs, we can safely support the rate. 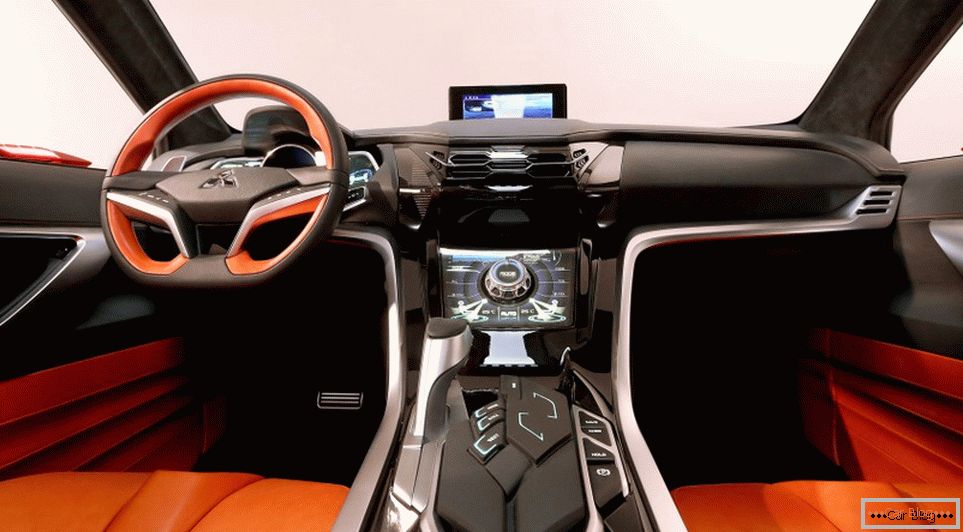 If the desires of Japanese developers do not interfere, then closer to the winter of 2017, Mitsubishi will start selling compact crossover coupe, the place for which in the hierarchical table of the Japanese car industry is set aside somewhere between the Mitsubishi Outlander and the Mitsubishi ASX (which in American prairies is commonly called Outlander Sport). The Japanese have not yet come up with the names for the project, respectively, and no technical details are available either, except that the information that the new product will have both a petrol and a hybrid version. At least from the speech of Mr. Masuko, this can be concluded unequivocally. 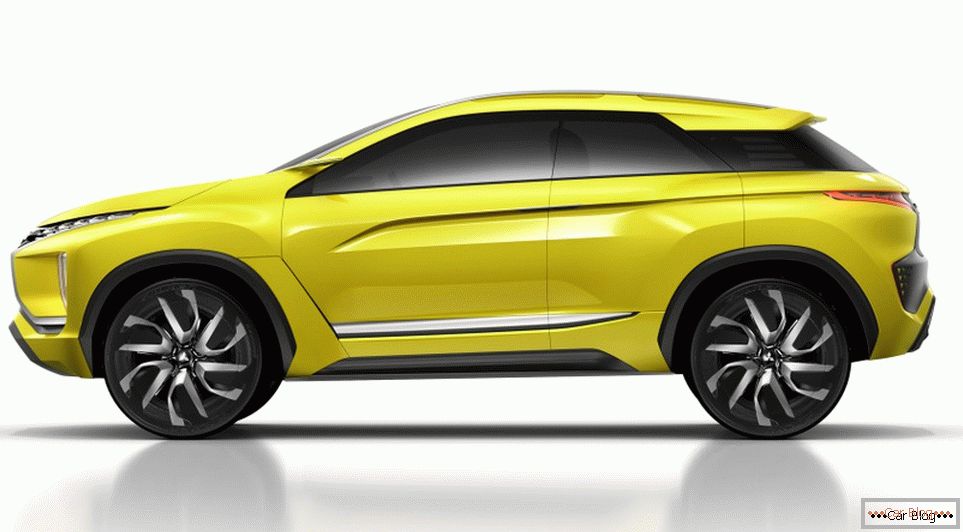 Developed Mitsubishi going to release in two years new generation Mitsubishi Outlander, the same fate is prepared and Mitsubishi ASX, but get to it only in four years. The petrol versions of these cars will not undergo significant changes, but in the Mitsubishi Outleander lineup a hybrid will appear, and among новопоколенных Mitsubishi ASX - fully electric version.

After three or four months in the US, the Japanese are going to start selling sedan Mitsubishi Miragelooking at which fans of this brand will nostalgically recall the eponymous hatch. Looks like they will be like milk brothers in front. 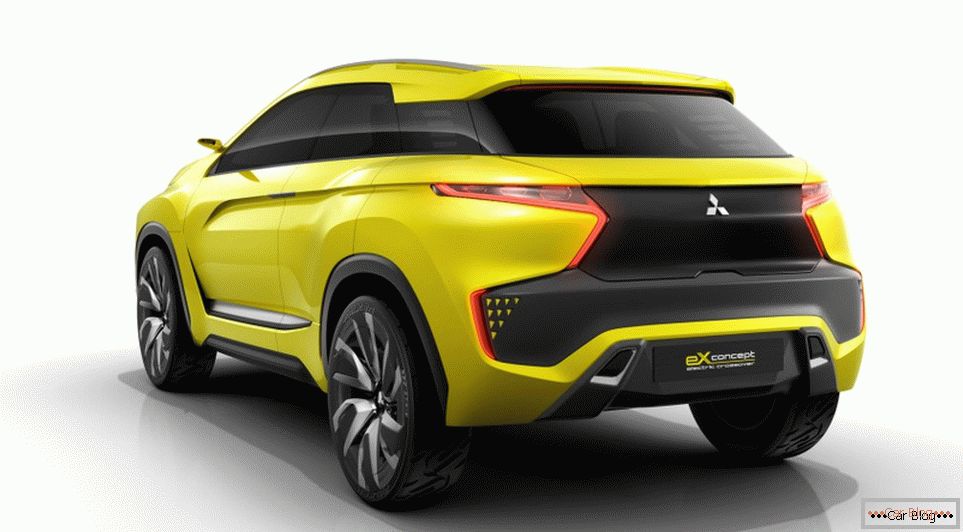 It is worth recalling that Mitsubishi ASX recently experienced restyling. About this, however, he can remind himself, at the sight of the X-ray design of which the car enthusiast himself guesses about the restyling. 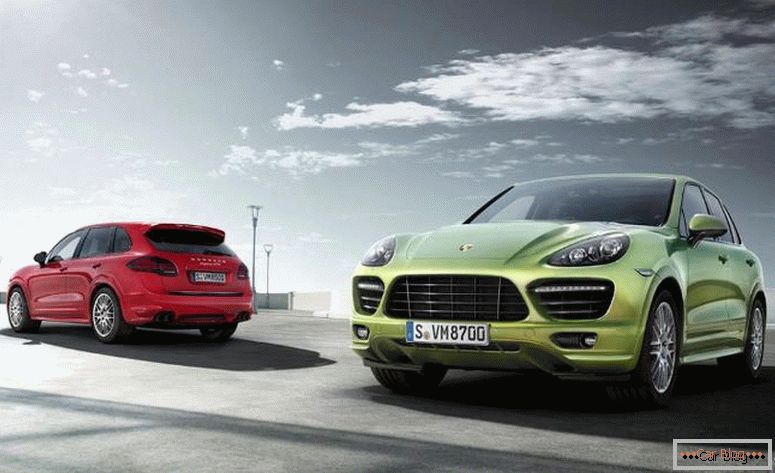 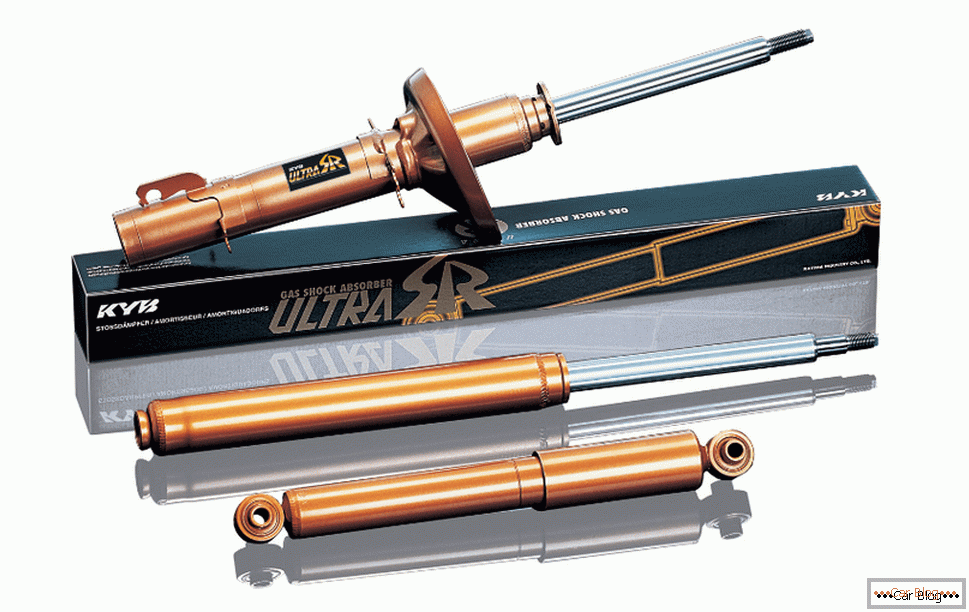 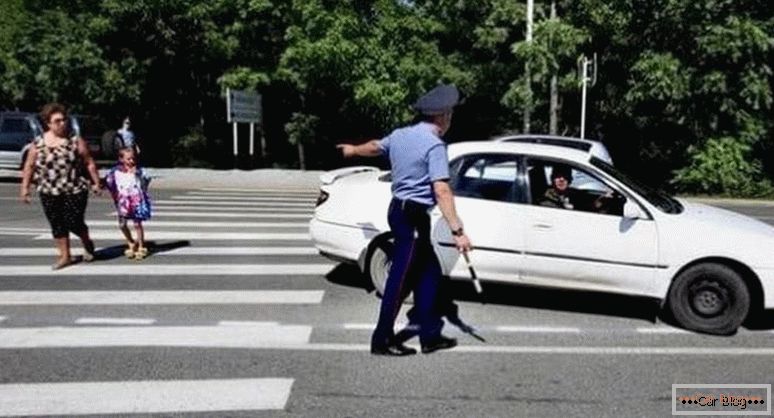 Filling the air conditioner in the car with your own hands