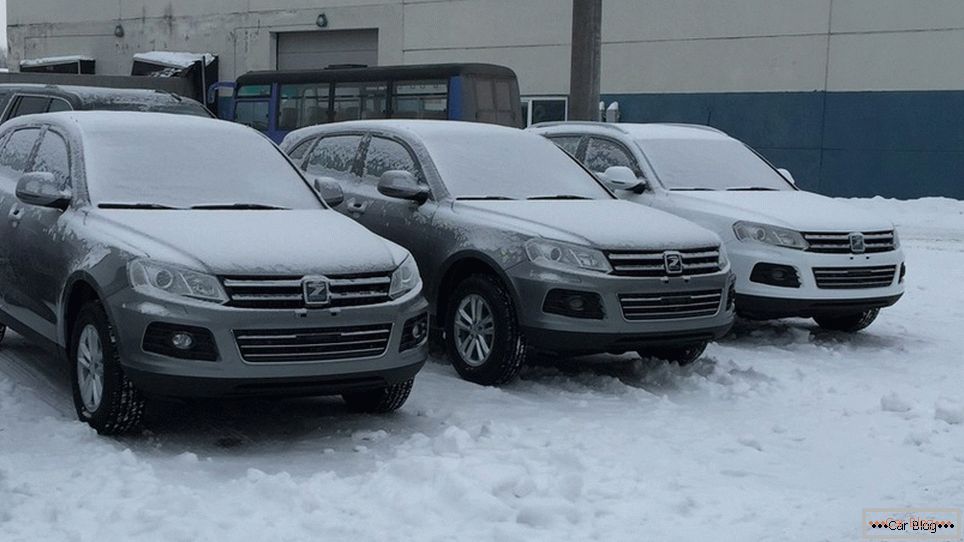 Despite the deplorable situation with car sales in the Russian car market, some Chinese brands still do not lose optimism and promote new models. This is a brand Zotye, which very soon is going to start selling in our authorized dealerships Zotye T600 crossover. New model вседорожника Zotye T600 assembled at Belarusian car factories (Minsk factory "Unison"). The Chinese assure that they will sell the first Zotye T600 already at the beginning of the next February, I mean almost a week later. They called and the approximate price tag. It is something in the region of 850 thousand wooden.

Previously, the Chinese reported that they were going to localize production Zotye T600 in Russia, at the Alabuga-Motors plant. But it seems that something is not yet merged, since the assembly is carried out from the neighboring Slav brothers. It is known that insidious managers of Zotye still do not give up attempts to conclude agreements with Russian enterprises. 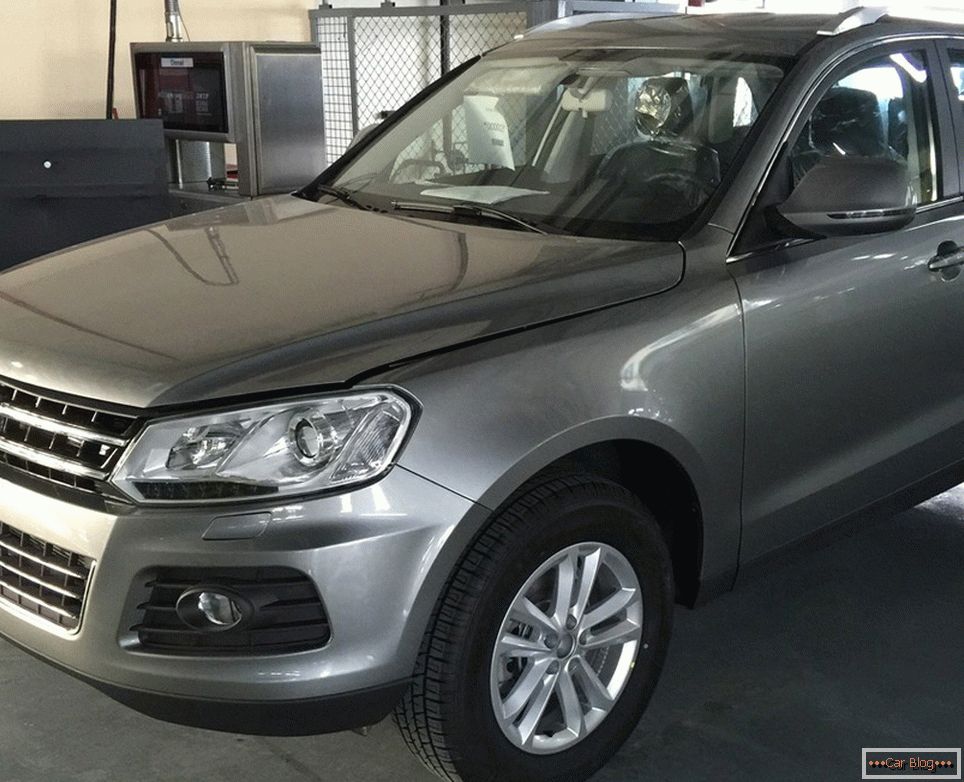 By design Zotye T600 looks a lot like Фольксваген Туарег past generations. Under the hood, a model oriented to our car market will have a turbocharged 1.5-liter gasoline engine, developing 160 and 190 horsepower in different versions. The car will be front wheel drive. More information about Zotye T600 trim levels The Chinese have not yet shared. That, in general, is strange: a week before the start of sales, we see only a black horse, or a cat in a bag.

In addition to the new crossover, the Chinese are going to import into our market and "chetyrehdverku" Zotye Z300.

The perseverance of the Zotye brand in expanding the model range on our car market, especially in today's economic conditions, is surprising. It is known that more recently optimistic Chinese, such as FAW, H love horse and the Great Wall, today are turning off the supply of their cars, because they have flown heavily with sales. Another Chinese desk, JAC, in general, announced its withdrawal from our market, having sold for the year 151 cars.

Recommended article: At the New York Motor Show, the Japanese presented a concept car of a full-size crossover Infiniti QX80

Remains of stocks today are trying to sell dealers Great Wall. Machines of this brand in 2016 will not be delivered at all. For the entire last year, 3,181 brand cars bought in Russia, sales have fallen by almost eighty percent compared with 2014. H love horse sold in 2015 only 391 cars in general, and the anti-record set the brand Hawtai - dealers sold 99 units for the year. 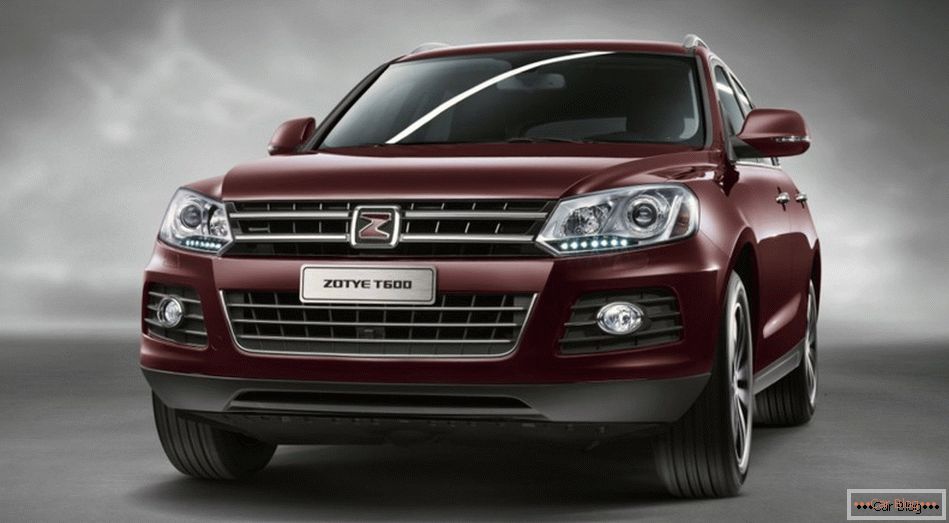 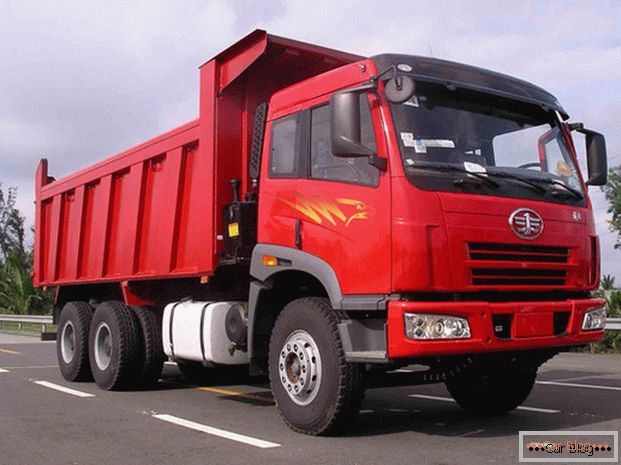