The expected exhibition in Detroit certainly pleased its visitors with the most long-awaited novelty of 2018, namely the absolutely new model Toyota Camry. Someone can certainly consider the Japanese sedan ordinary and uninteresting. But still, the Camry is a cult, sign and "purebred" car with its own history. In Russia, the Camry is certainly popular. The eighth generation Camry certainly will cause considerable interest among Russians. This is a new revolution - say the Japanese. 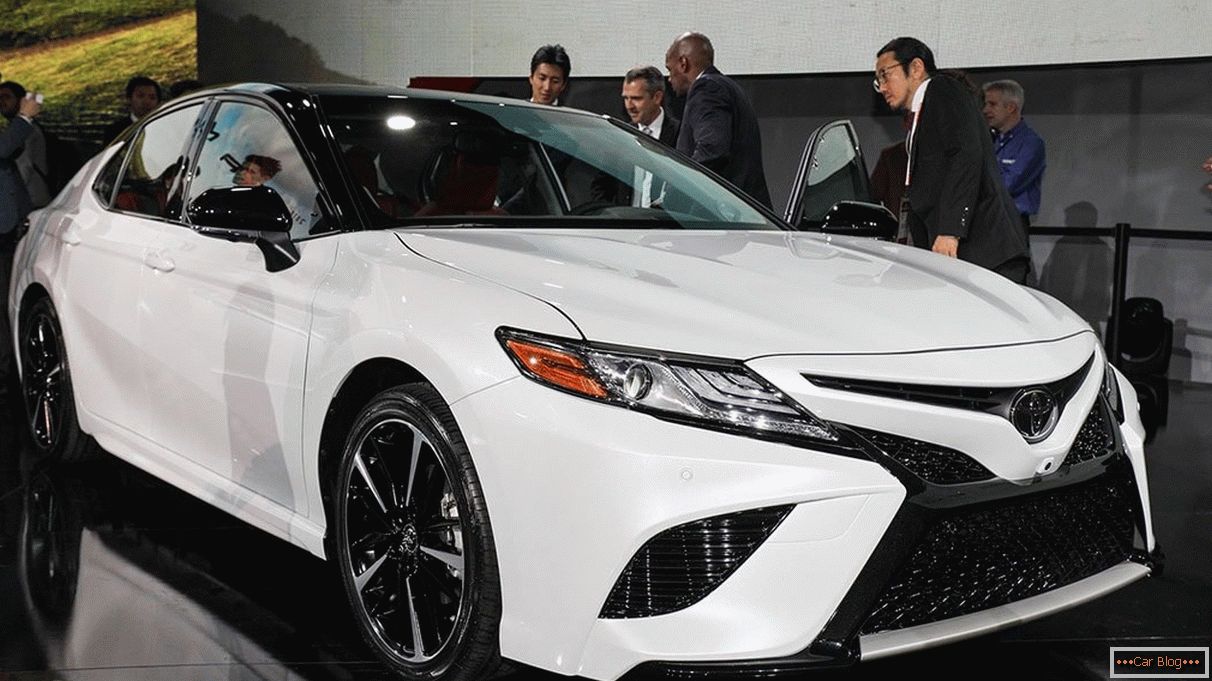 The new Camry stands on a modular platform with a new front-wheel drive (Toyota New Global Architecture or TNGA). The new Toyota Prius was introduced on the same base in 2016. Thanks to a new platform, the Toyota Prius received quite good reviews from critics, and car enthusiasts gave it more enthusiastic voices. Having received a new, modern platform, the Prius has become more comfortable and more manageable. Since the new Camry is built on the same "scheme", it will certainly be a breakthrough in comfort and dynamics. 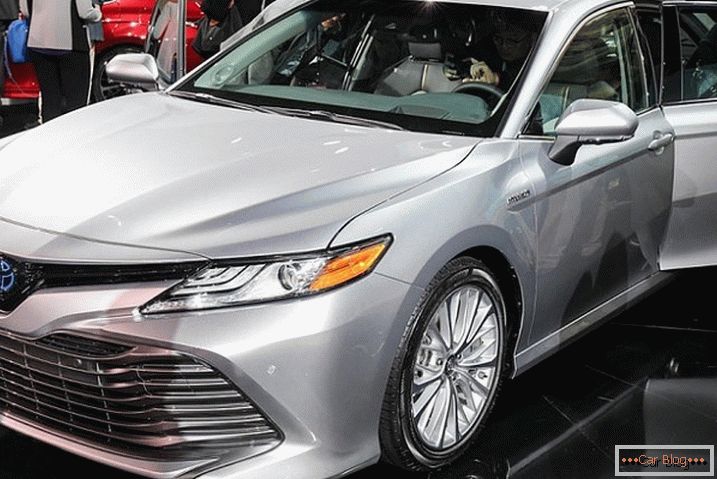 Fans of the legendary Camry are certainly waiting for improvements in the steering system. Engineers of the Japanese brand declare that the happy car owners of the novelty will be very pleased with the new technologies applicable to the Camry. In addition to the new platform, Camry received a new elegant design. In the new look, it looks like a sporty business class sedan. It should be recalled that the model Toyota Camry, which was launched in 2011, only in 2014, the body acquired a planned restyling. And by the end of 2017, Japan will launch a completely new Camry model, which will be released in the automotive market in 2018. 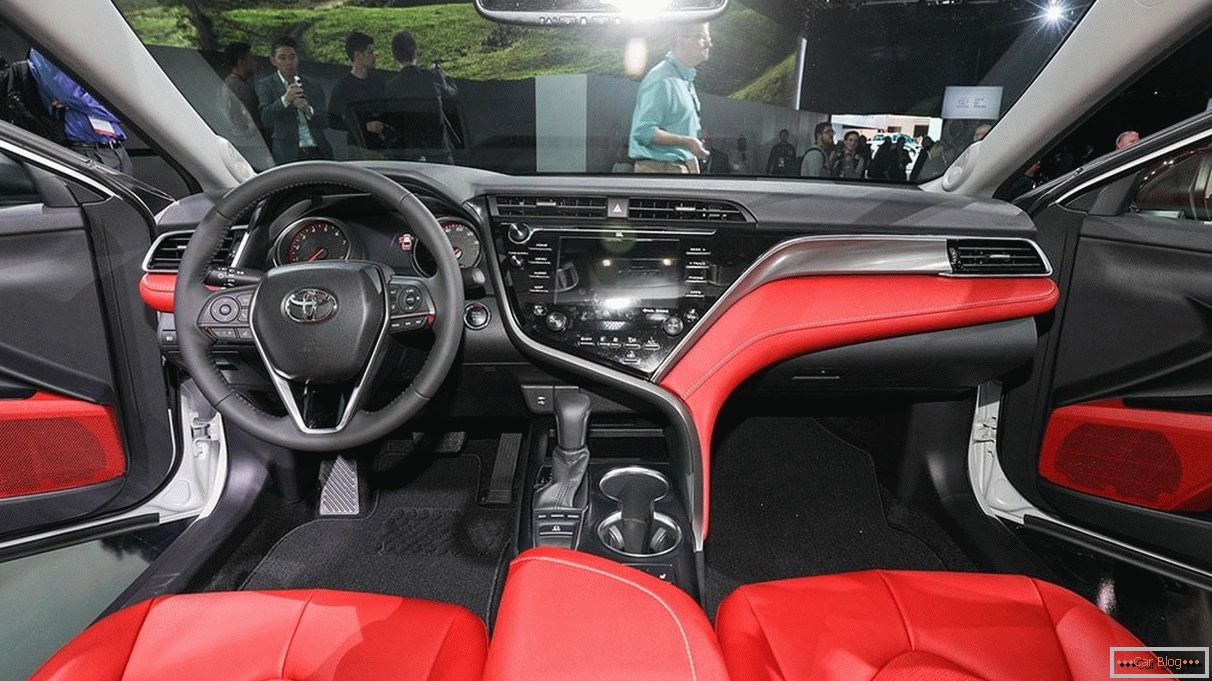 The official representative of the company Toyota, speaking at a press conference in Detroit, told about the new "chips" Camry. Namely, the wheelbase has grown in length by 50.8 mm, as a result of which the total length of the car was 4859 mm. 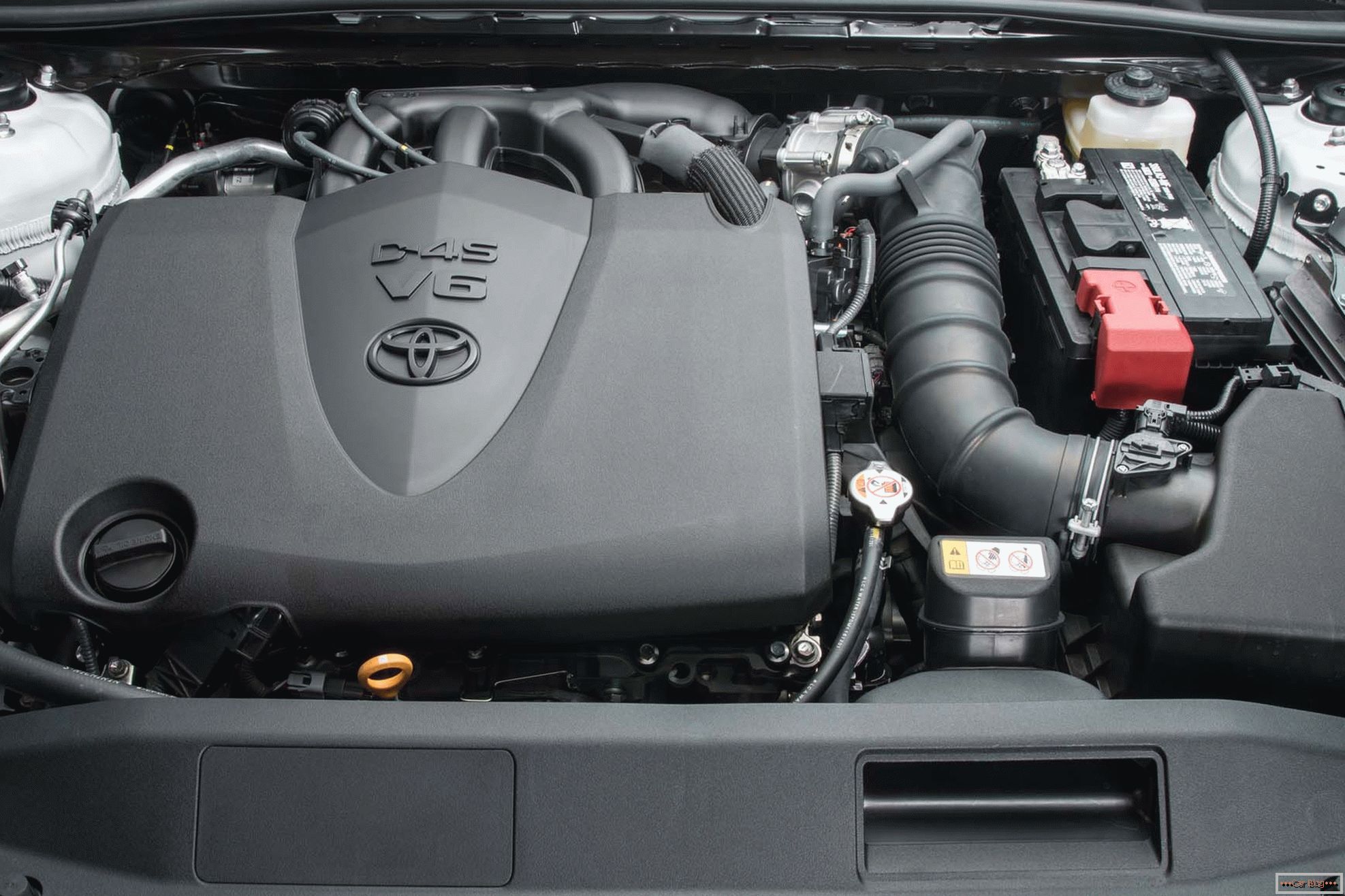 The most powerful "heart" appeared in the Camry, which is a V6 gasoline engine D-4S of 3.5 liters. Also, the new 2018-2019 Toyota Camry received a 2.5-liter four-cylinder engine, which is paired with an 8-speed gearbox. It should be noted that at the end of 2017, a new hybrid Toyota Camry will appear on the market, equipped with a new generation of hybrid system Toyota Hibrid (THS II). It will include the same 205 liter engine with four cylinders. But instead of the 8-speed automatic transmission, the sedan will be equipped with a CVT. 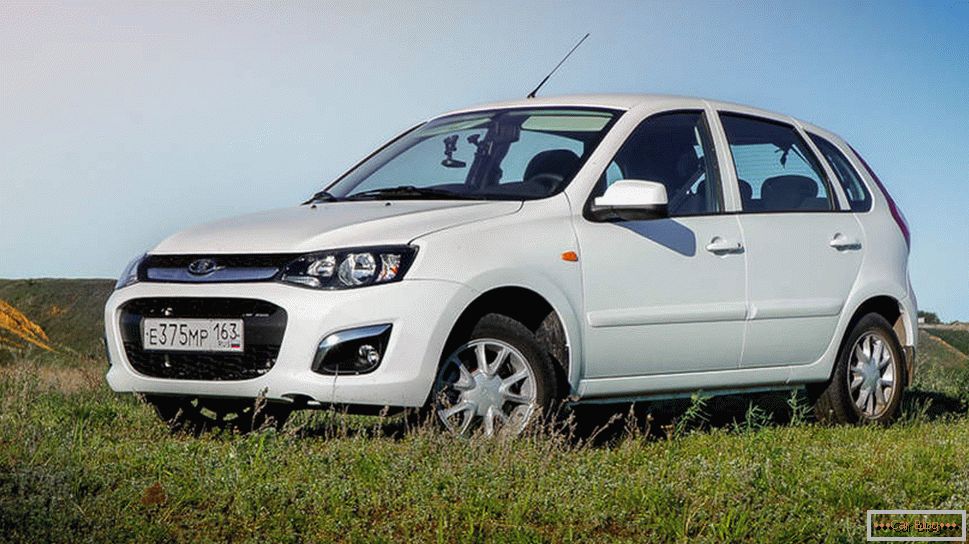 Rating the best cars up to 450 thousand rubles

Airbrush on the car with their own hands

What is the most reliable vehicle protection?

How much does it cost to paint a car completely