The size of the existing state numbers, according to the Ministry of Internal Affairs, will be changed in the near future. The owners of the American and Japanese car industry can now not "wrestle with" about drilling holes in the back and come up with any fasteners for the number. More new numbers get motorcyclists and retro car owners.

The Research Center for Road Safety Problems (SIC BDD) of the Russian Ministry of Internal Affairs took up the development of new numbers, the Kommersant newspaper suggests. As mentioned above, the new state numbers will affect only American and Japanese cars, which have a dimensional seat, is significantly different from all the usual place on our cars. The current GOST - 50577 for motorcycles and cars was released in 1993. 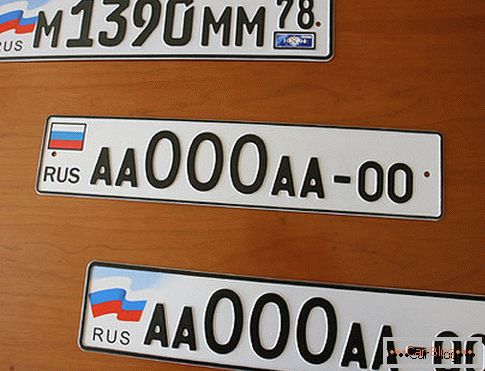 The head of the SIC BDD Oleg Portashnikov explained to Kommersant that the regular holes in American and Japanese cars do not match. Car owners who do not want to drill new holes in the body, drill them on the rooms. And An additional hole in the license plate, this is a fine - 5,000 rubles. In this regard, it is possible the emergence of alternatives. Namely, rectangular numbers under the standard mounting foreign cars.

With motorcycles, the situation is more "interesting." Most of the motorbikes have a one-dimensional platform for the rear number which is much smaller than the Russian license plate number (245 mm x 160 mm). Therefore, careless sellers are forced to "man up" sub-size platforms, which are often not reliable enough. And the majority of bikers deliberately bend the edges of the number, turn over the number plate, etc. In the new GOST, the size of the rear number on a motorcycle is proposed to be approximated in size to the common standard of the West.

Car enthusiasts who have a retro car in their garage, or a racing car that is specially prepared for performance at races, may be given special numbers for them. Namely, such numbers will have several criteria: the operation of the car only on weekends, away from the high-speed tracks, at a certain distance from the place of residence of the owner of the car, etc. In addition, a retro car can start a new procedure for registering a vehicle, as many owners of retro cars do not use them, but they regularly pay the tax, and some, if they frequently use the car, do not even register them. 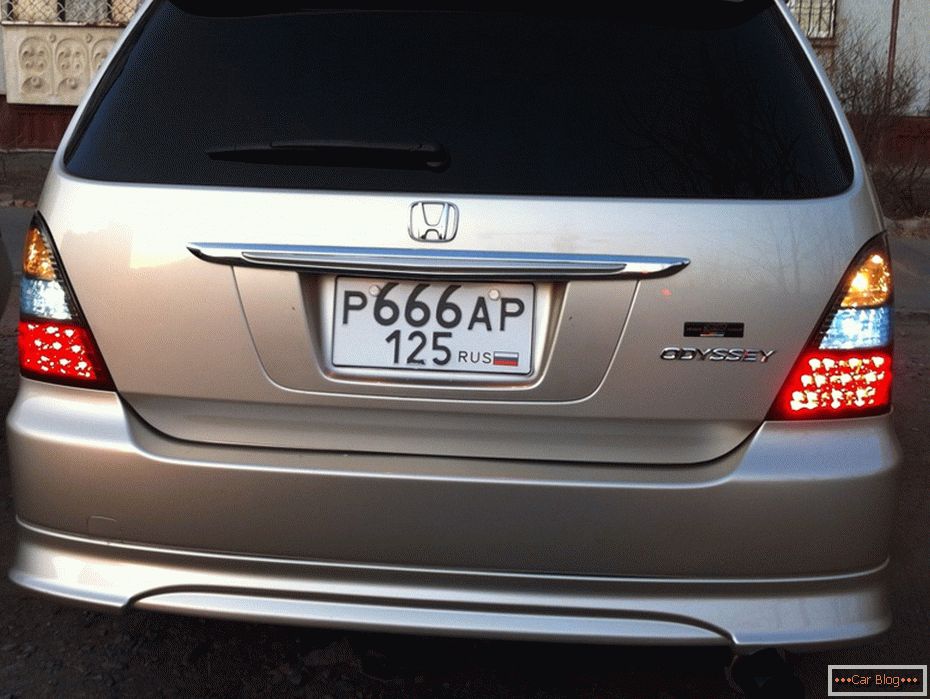 The Rosstandart says that the revision of GOST -50577 is laid down in the standardization plan for 2017. Nevertheless, the final approval of the new license plate will not take place soon, but more specifically in October 2018, and only after that after 3 to 18 months will this document come into force. Sketches of new state numbers have already been developed in the Russian Automobile Federation. By the way, numbers from the series “Sport” already had a place to be in the times of the USSR. 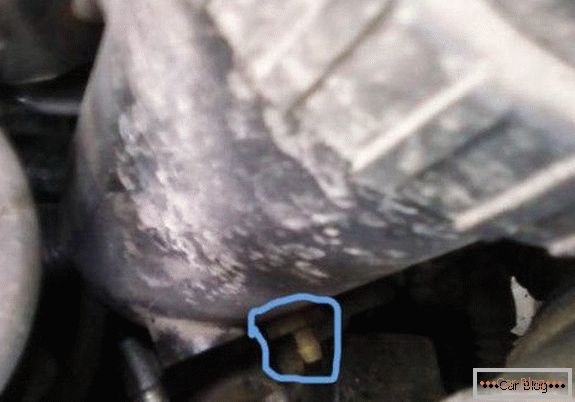