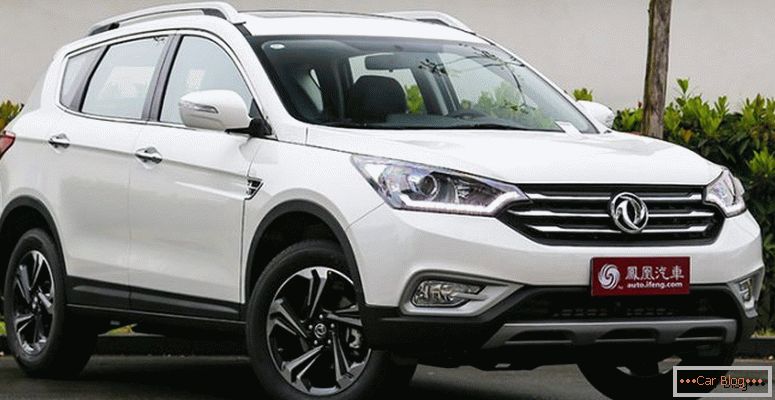 A well-known automobile concern from China will present an interesting model for domestic buyers. Crossover DFM AX7 refers to mid-size cars and is based on the Honda CR-V. The cost of the car starts from 1 million.

The start of car sales starts in our country at the end of July. Comfort, Prestige, Premium, Luxury - these 4 complete sets will be included in the model line. In the initial standard version of the crossover will cost 990 thousand. Modification with a complete set will cost 1 million. 249 thousand.

Presentation to customers took place three years ago in the capital. But the massive sale had to be initially postponed due to the economic downturn. Then came the mandatory requirements to pass the control tests for integration with the ERA-GLONASS system.

To create a car used licensed chassis Honda CR-V, which had to stretch for the mid-size crossover. The length of the new car is 4690 mm and width - 1850 mm. The wheelbase in its dimensions reaches 2712 mm. The ground clearance is 190 mm.

The machine works on a French-made engine with a volume of two liters and a power of 140 hp. Many people know such an engine for Peugeot 307. The car is equipped with front-wheel drive. The crossover works on a manual transmission with five steps or 6-speed on the Aisin submachine gun.

The most inexpensive version of the car includes dynamic stabilization, which quickly reacts in an emergency. Also DFM AX7 is equipped with a control program when braking, moving down or uphill. Among the elements of equipment - a lock with anti-theft system, air conditioning, multimedia touchscreen display.

For an additional fee, cruise control is provided, which flexibly maintains a constant speed, EPB, and car computer with a color display. It is possible to order a complete set of functions for controlling without a key and starting from a button, parking radar and a camera from the rear view.

The new Dongfeng DFM AX7 crossover based on the Honda CR-V has turned out to be very attractive for Russian buyers. The only question is reliability, which interests the majority of buyers of Chinese novelties. 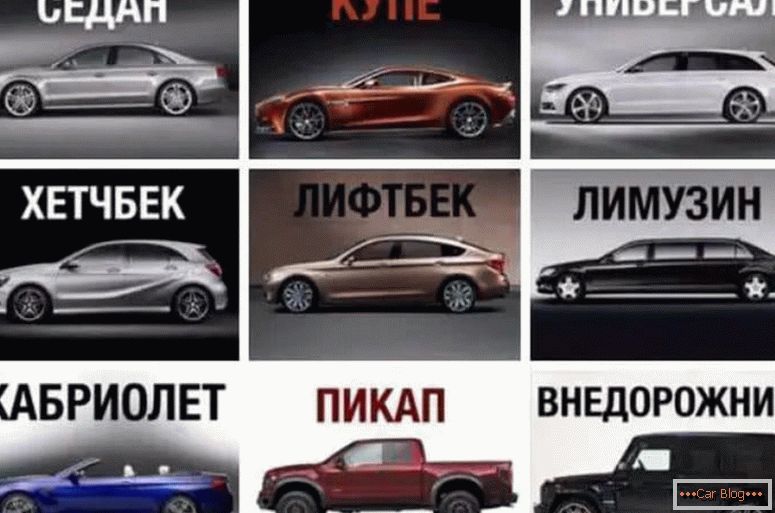 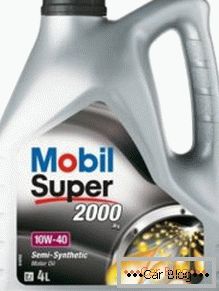 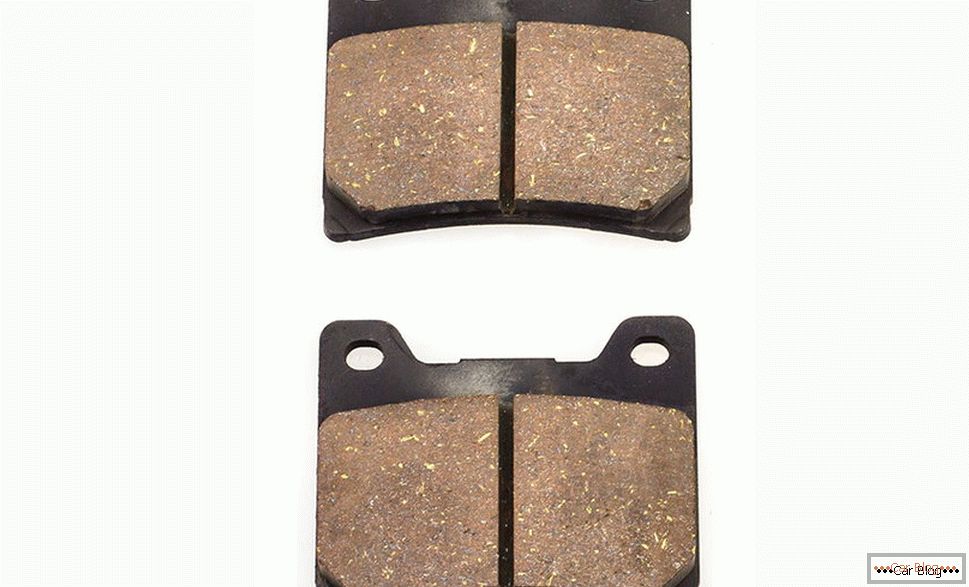 The chinese have announced prices for their new sedan for