New generation honda pilot will arrive to us by december

Japanese automakers are going to supply their Russian dealers new, third generation Honda Pilot SUV by the end of this year. Japanese are stubbornly silent about prices, but a hint of a slight increase in the price of crossovers of the new generation still sounded. However, it was possible to guess about it. Where else is this December? And where is the ruble bottom, to which it will not come to anything ... Absolutely updated Honda Pilot will be available on pre-order in August of this year, and the most nimble dealers will surely find a way to deliver a new SUV to Russia in November. Today's price for a complete set of Honda Pilot begins with 2 million 307 thousand wooden, and ends with two million 657 thousand rubles. Let us throw in a hundred or two, and probably guess the cost of the novelty, adjusted for the balancing act of the "drunk" ruble. 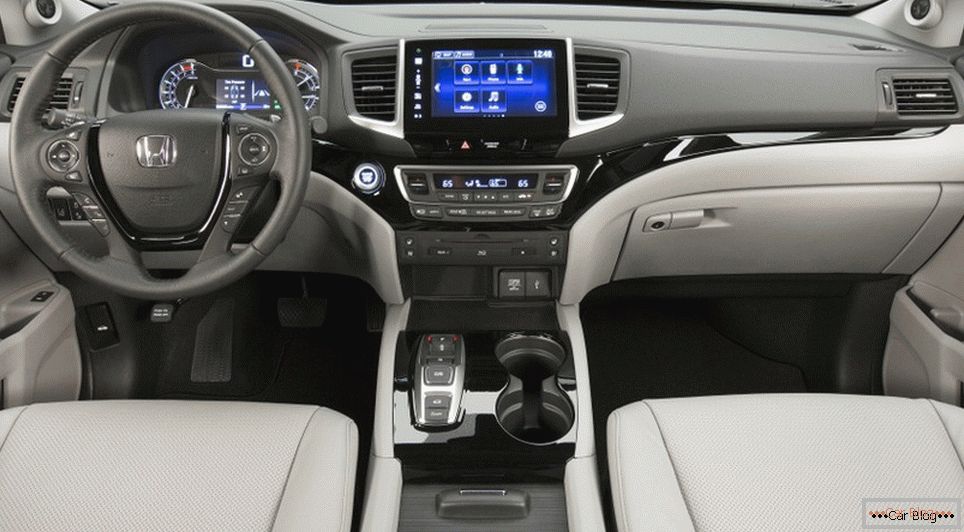 According to other information, arrival date Honda Pilot new generations in Russia can be transferred to the beginning of 2016. The reason for this may be the instability of the national currency.

Honda Pilot third generation The Japanese officially presented during the International Chicago Motor Show, which was held in February of this year. And since the beginning of summer, new SUVs have been sold in the States. There they stand in the region of thirty kilo dollars, which, translated into our money, means one million seven hundred rubles at the current exchange rate. 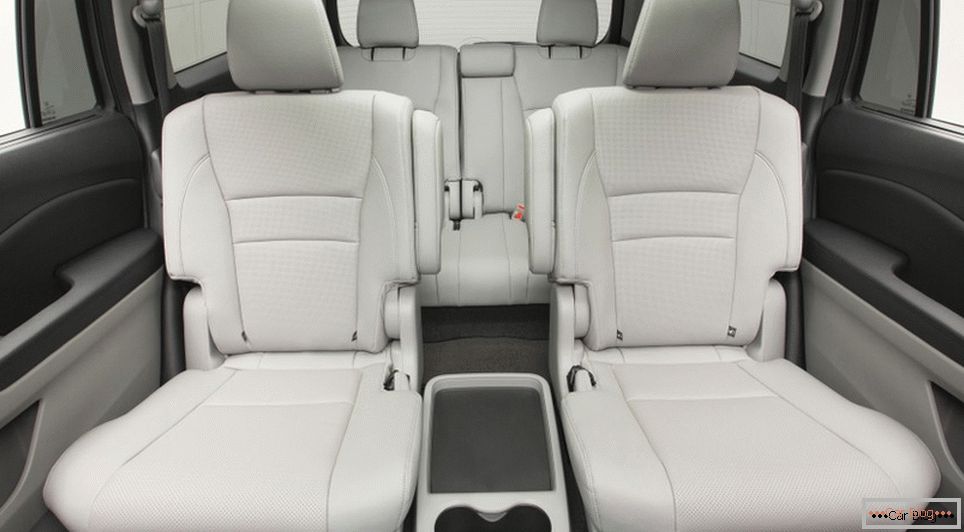 Americans are buying a Honda Pilot with a 3.5-liter V6 engine with direct injection and multi-cylinder shut-off, which saves fuel. The engine gives 280 fair horses and can be "paired" with six or nine-band machines.

The basic package includes chairs in three rows for eight passenger seats, a rear-view camera, the ability to start without a key, and the synchronization of mobile devices via Bluetooth with the multimedia system.

In the more expensive configuration added system that controls the intersection of the car marking lines, monitor multimedia system with a larger inch diagonal, fog optics. 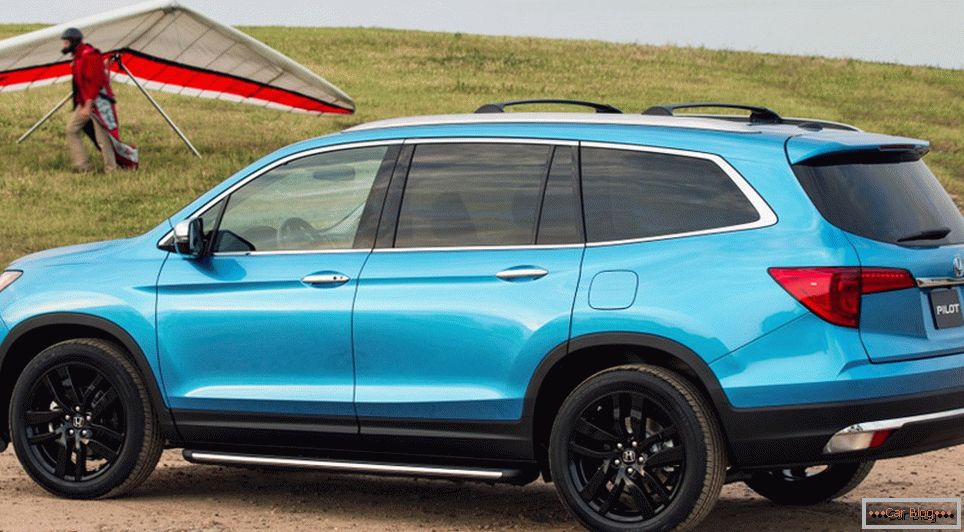 The most sophisticated version has leather upholstered seats, a navigator, an entertainment center for rear passengers, LED headlights, a premium audio system, a blind spot tracking system and other attributes of a premium car. 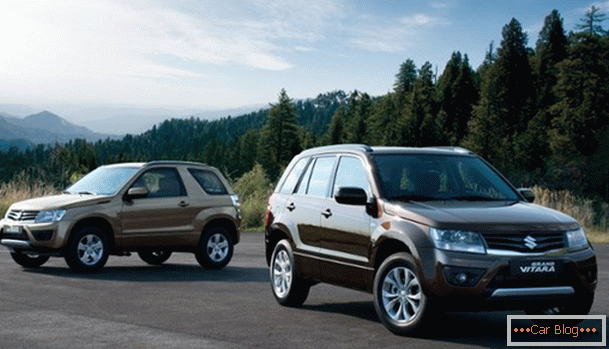 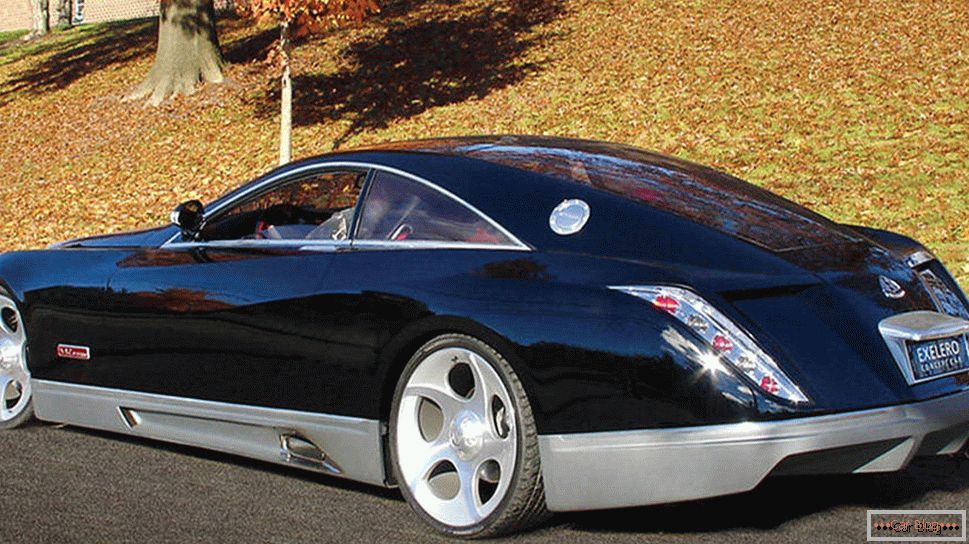 Top 10 coolest cars in the world 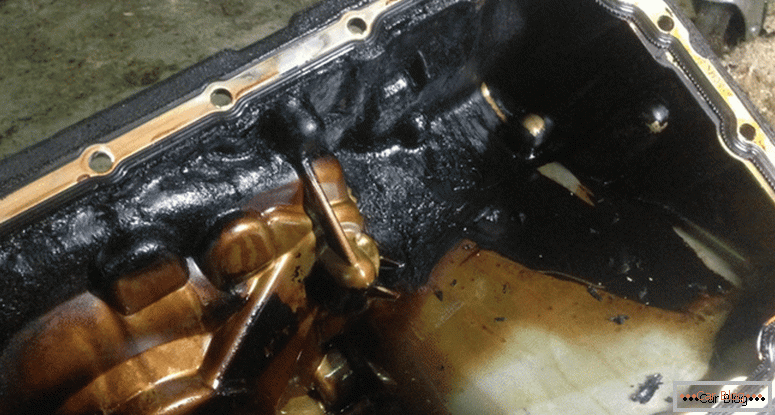 How to flush the engine when changing oil