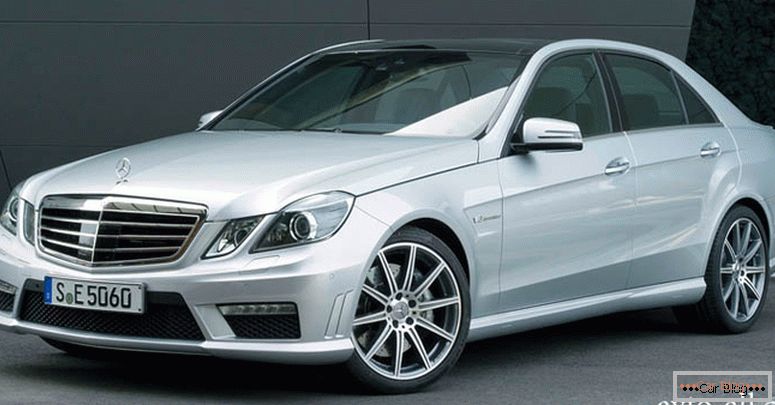 This car has 525 horsepower under the hood, this high-tech unit, weighing more than 2 tons, accelerates to a hundred in 4.5 seconds, and the maximum speed, when, at the buyer's request, removes the limiter, passes for 300 km per hour.

Agree, these are figures worthy of any decent supercar, the price is also no different from the cars that we usually refer to the category of Grand Turismo. The difference is one and very significant - there are 4 doors here, and this is not the so-called 4-door coupe, but this is a full-fledged family sedan. Even the VAZ 2106 tuning rests compared to this Mercedes.

Of course, if you take your beloved child to school using the full potential of this car, it will remain a stutter, and mother’s mother-in-law, if you take her to the country house - will be touched by reason, then a natural question arises - why then do you need these half thousand horsepower in a regular family sedan .

And the answer lies in very specific German conditions - the absence of restrictions on the autobahn gave rise to this charged car. After all, on such cars, you can drive quietly, without twisting the engine above 1000 rpm and come off in full.

This was the meaning of everything that happens when 40 years ago the first Mercedes E with the AMG board appeared. But look what a paradox - on the once unlimited autobahn there are more and more speed limits, and meanwhile, the power, compared with those blessed times 40 years ago, has increased more than 2 times.

There is nowhere to accelerate, and the car is cluttered with modern aerodynamic elements using high-tech materials: carbon fiber, and steel serial disks are inferior to optional carbon brake discs.

Months go to fine-tuning the sound of the exhaust system, but where to listen to this music when environmentalists try to muffle it all the time.

In the cabin of the car Mercedes E 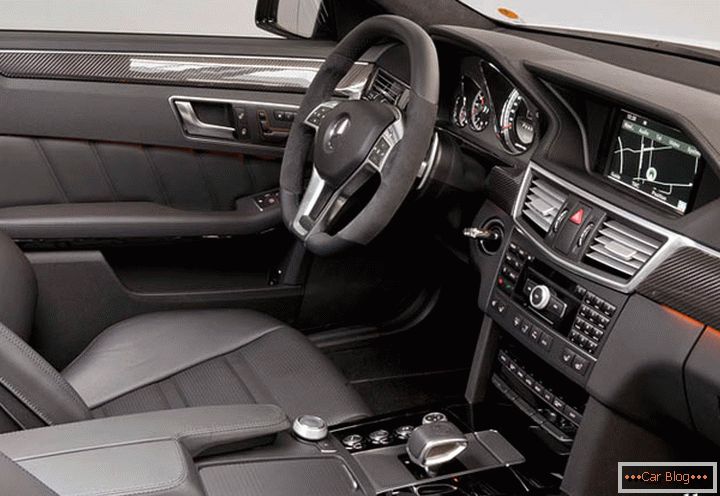 And if you look into the interior of this car, we will see how the sporty design, which was dominant in creating such charged cars, is now giving way to luxury and high-tech arrogance. It seems that the creation of such cars is reminiscent of art for the sake of art, but you must admit, this is a worthy task and the young man who solves it.

For example, to provide a 12-liter fuel consumption with a volume of engine of 6.3 liters - and the client to please the ecologist. Or to ensure the safety of the car at a speed of 300 km per hour, but on the other hand there is a client, completely real, who today needs to have not just a fast car, but a status thing.

Thus, the extra horsepower becomes the equivalent of extra zeros in bank accounts, and the four doors, unlike the 2-door supercar, also speak of modesty and commitment to family values.

Of course, it is difficult to imagine that a person who can lay out 120-130 thousand euros for a car will be limited to just one car for all occasions. However, with regard to things like these, the Mercedes E-63 AMG can claim some kind of versatility, at least it is declared by the creators. In addition, the clearance of Mercedes E-class cars is large enough for our roads.

Recommended article: Features of the purchase of Hummer H2 with mileage

When you go on this machine, you understand that you are dealing with a beast, but very well educated and tamed. Lightning acceleration does not screw up the head, very similar sensations with the Bugatti Veyron, when the huge mass of the car conceals all extreme sensations, and the Mercedes E-63 weighs 2390 kg.

And here is the last characteristic - weight, it scares the most, because no matter how powerful a motor is, how fast a car accelerates from zero to 100, the first recipe for building a sports car is a struggle with excess weight.

But despite the weight, this device is really powerful and fast, and it is perfectly stuffed with modern devices and other excesses, so the Mercedes E class, and even AMG, will take root in our country, like Mercedes Gelendvagen, the price of which starts from 85,000 euros. 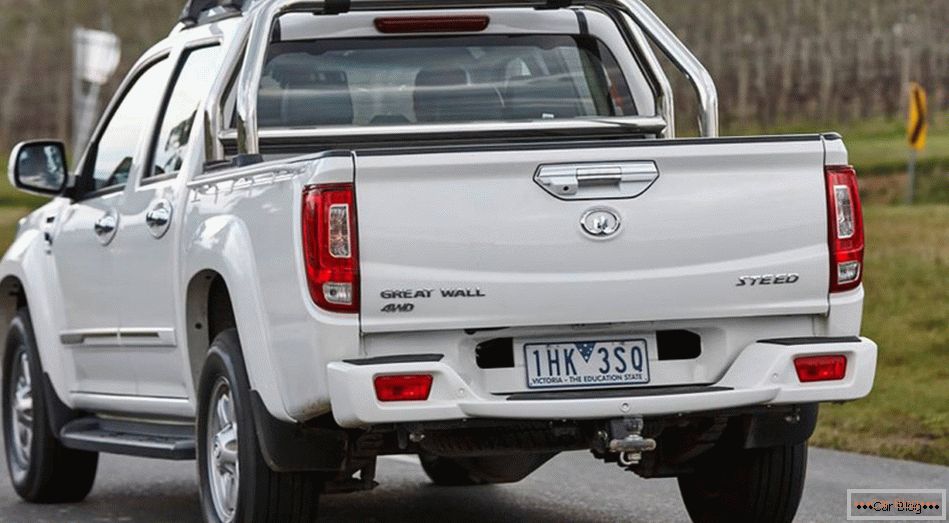 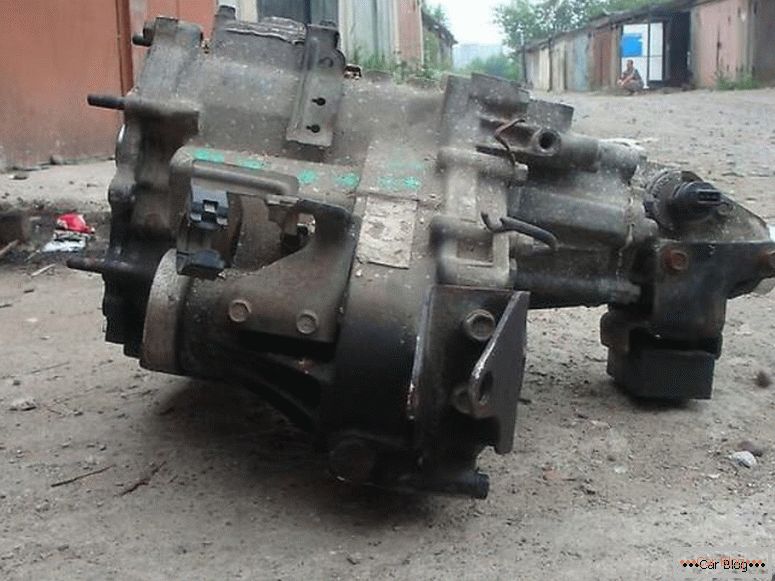 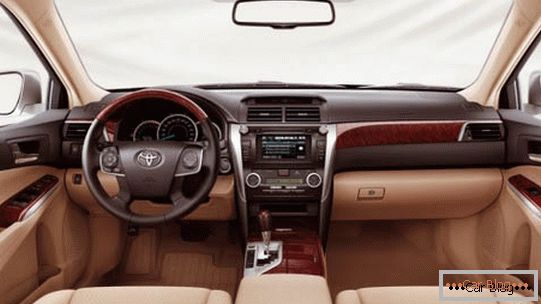 High quality and reliability - these are toyota cars.

The best tires from china for cars