On the Internet were published pictures of the layout of the Jeep Wrangler, which could become a mass car of a new generation, if the manufacturer’s leadership did not reject this design option. However, some stylistic decisions will still be applied on the product version of the novelty. 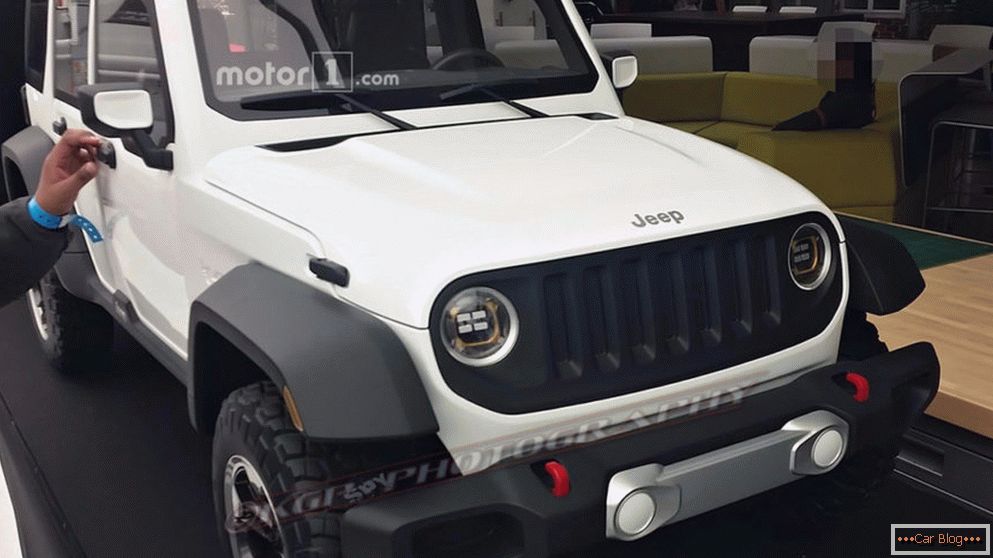 It is reported that the declassified prototype received the characteristic of the former Wrangler front-end style with round LED headlamps and wide wheel arches. At the same time inside the headlights have an X-shaped structure like the model of the Renegade, and the windshield is installed with a larger slope than the current generation. According to foreign media reports from this layout, the new SUV will get a 3-section roof with removable panels that will allow you to enjoy riding in the open air without excessive “turbulence” in the car. 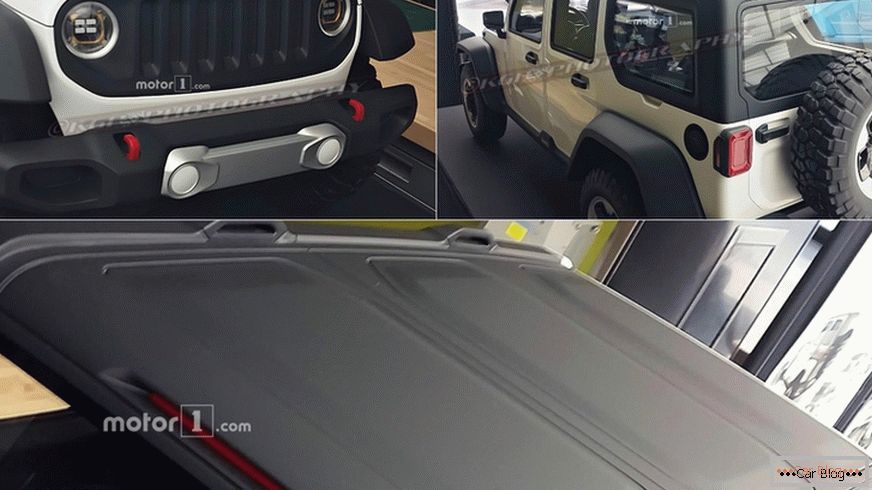 It is also known that the new Jeep Wrangler will retain the frame structure, but at the same time will receive new turbo engines and a modern "automatic" instead of the current 5-speed automatic transmission.

Recall that previously published rating of the most economical SUV fuel consumption. 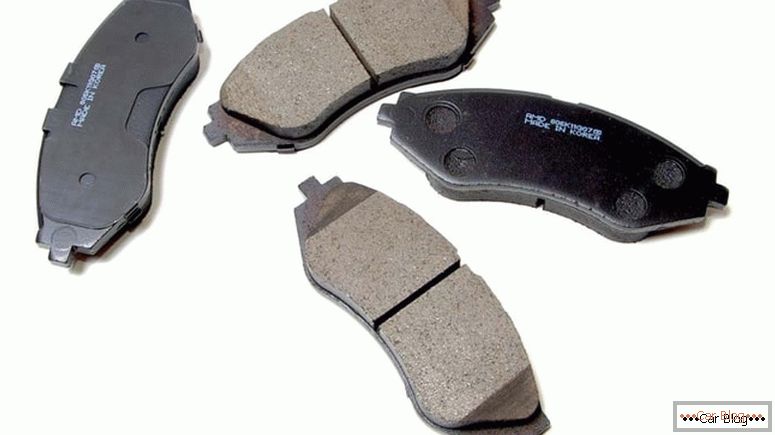 How to choose brake pads 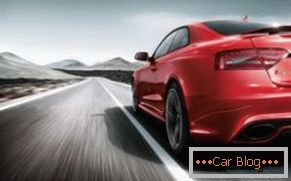 The fastest car in the world: top 10 best 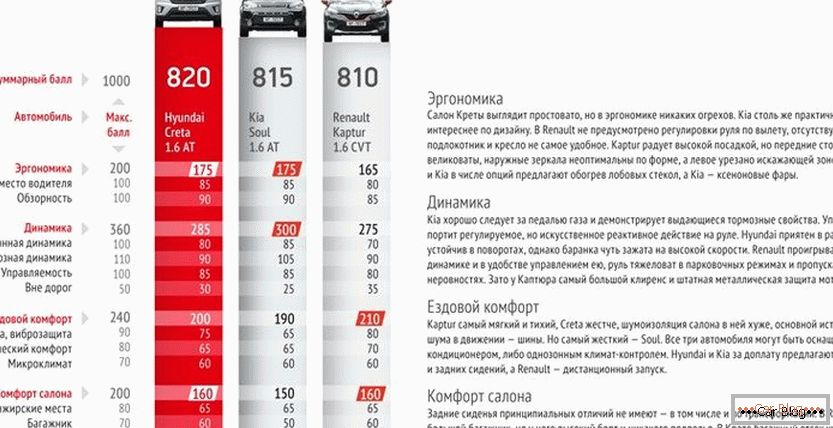 Device and principle of operation of the injector