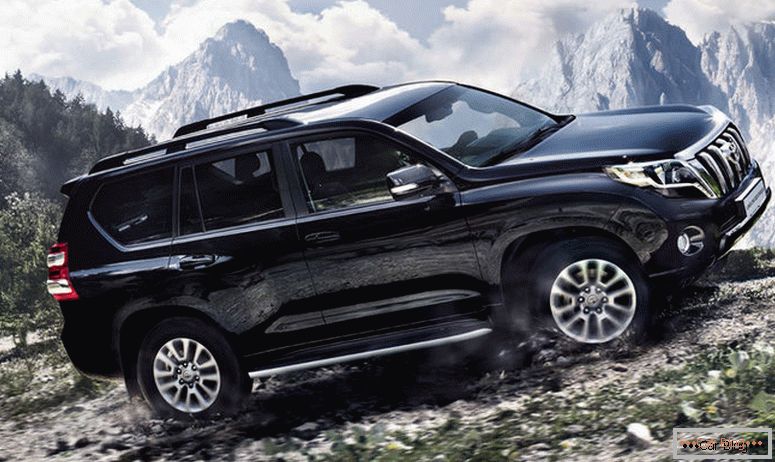 This modernization is the second in a row for the fourth generation of the most famous Japanese luxury SUV. The actual generation of the Land Cruiser began to be released eight years ago. The last restyling was carried out in 2013. It was then that the car fastened this cool head optics, "standing" on the semiconductor "legs." Japanese media claim that the upgrade will affect not only the appearance of the SUV, but technically it will also be updated. The changes will affect the active safety complex, which includes adaptive cruise control, automatic switching of the road lighting mode at night, control and retention of an SUV within the band, emergency braking in emergency situations. The car will improve the "vision" system of recognition of pedestrians and animals on the track. 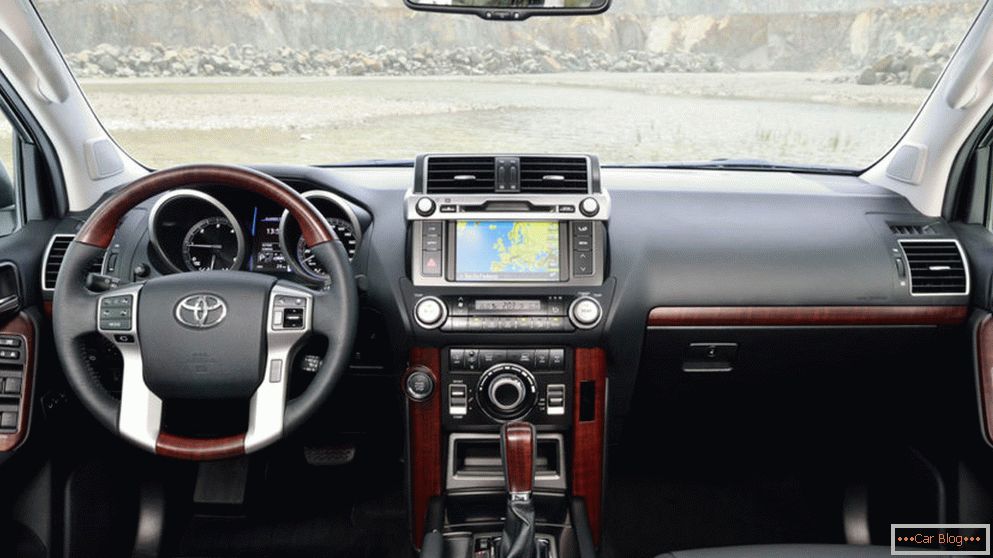 Nothing is known about how the appearance of the restyled "pradika" will be altered. The Japanese will see the novelty in their car market in the middle of summer. In this regard, Japanese car dealers have already announced discounts on dorestaylingovyh SUV models. They say nothing about deliveries to Russian resellers, however, given the steady demand for this model, Toyota managers will not delay this. Last year, wealthy Russians bought nearly fifteen thousand TLC Prado.

This cool Japanese SUV dreams of many Russian citizens, because it is almost perfect and unkillable. Prices for used, even ten-year-old models fall only on a couple of percent of the price for a brand-new "pradik." It is not as roomy as the "200th" Land Cruiser (TLC 200). But for a cramped city more and not necessary. It is created on the frame, has excellent permeability, its petrol aspirated is much more reliable than modern supercharged engines. This also applies to the 2.8-liter diesel unit, ascetic and also unkillable, but like hydromechanical automatic transmission, a perfect box for off-road conditions. This car is a fetish for off-road vehicle fans, a legend of reliability and quality. 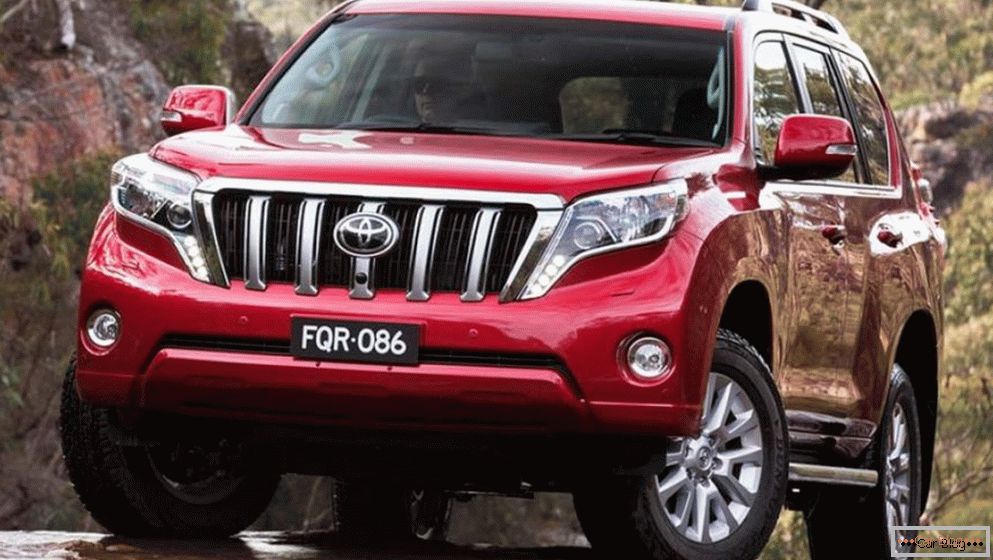 You can buy a Land Cruiser Prado base assembly with a 2.7-liter, 163-horsepower gasoline engine and a five-speed manual transmission at a price of two million wooden. Maximum, luxury equipment with a seven-seater interior, a four-liter 282-strong "six" and a six-speed automatic is worth almost four million.

At the New York Motor Show, Toyota recently presented the concept of a new SUV - the FT-4X. 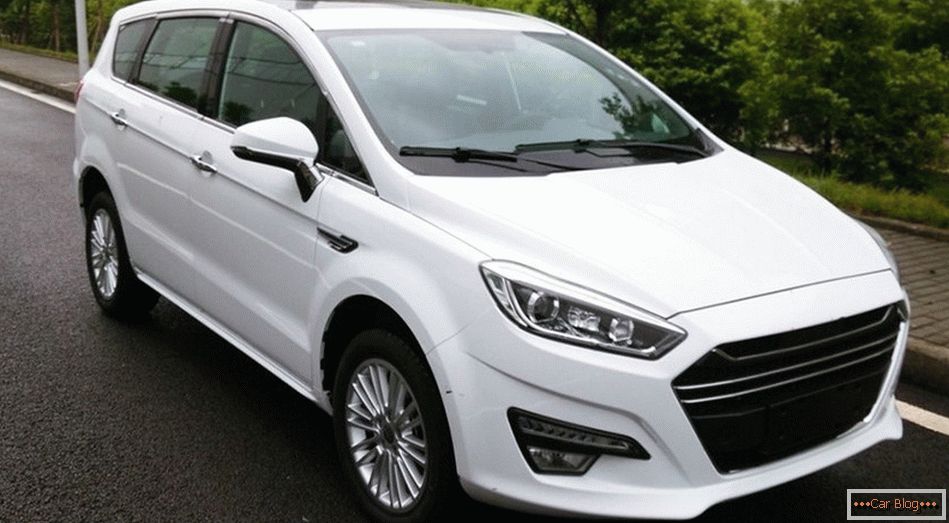 The chinese are going to fit a competitor to our largus 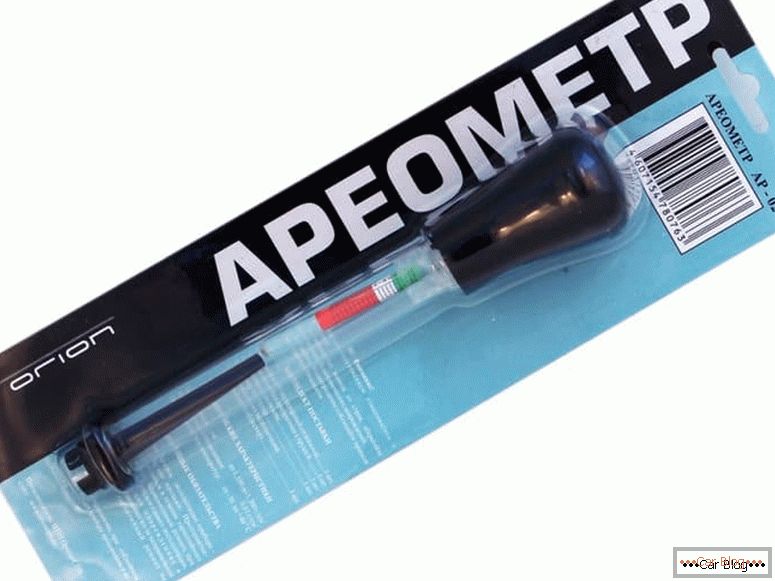 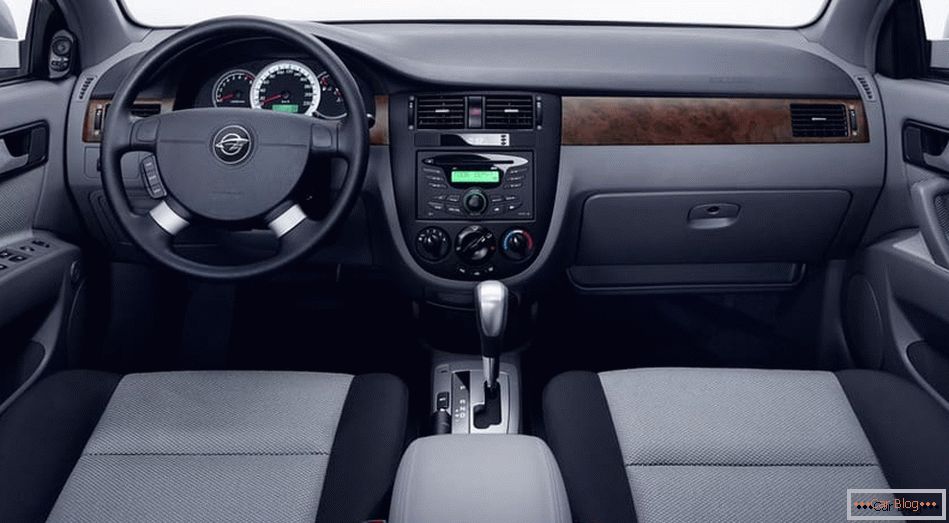