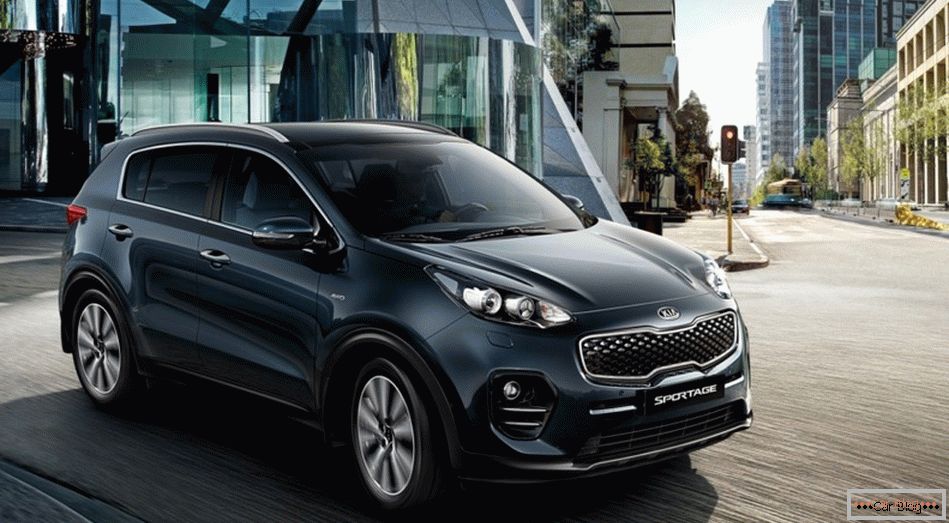 Crossover model lineup Kia Sportage replenished by several new complete sets, which are already on sale. Each of them is equipped with a two-liter petrol aspirated for a half hundred horsepower. New build Kia Sportage Комфорт can only be bought with front-wheel drive and with a six-speed manual transmission. LED daytime running, rails and fog complement its appearance. The car "stands" on seventeen-inch cast "rinks", which gives it solidity and manliness. Inside, the car's interior received chrome elements, for example, door handles. The package bundle is supplemented with a multifunction steering wheel, a cruise control system and a multimedia system that "understands" Bluetooth. The driver's seat has received additional adjustments made by the electric drive and automatic power windows on the driver's side. This new build costs 1,355 thousand rubles. 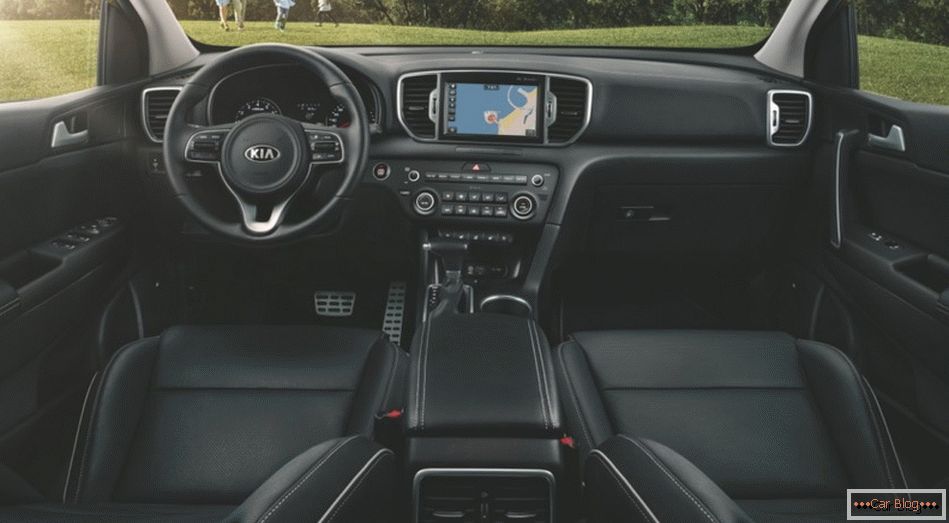 Next new equipment - Kia Sportage Классик "Теплые опции" not only front-wheel assembly is presented, version 4x4 is also available. The front-wheel-drive car is equipped not with a mechanical, but with a six-speed automatic transmission. The price list of a complete set is 1,365 thousand rubles. This build is the most affordable version. Kia Sportage with automatic transmission. The car stands on sixteen-inch alloy wheels, exterior mirrors are electrically operated and have an integrated turn signal. The interior is sheathed with fabric, but the steering wheel and the selector lever knob are trimmed with genuine leather. As is clear from the name of the configuration, it includes "Warm Options" - a special package for winter. This heated seats, both driver and passenger, windshield in the area of ​​"parking" wipers and side mirrors are also heated. 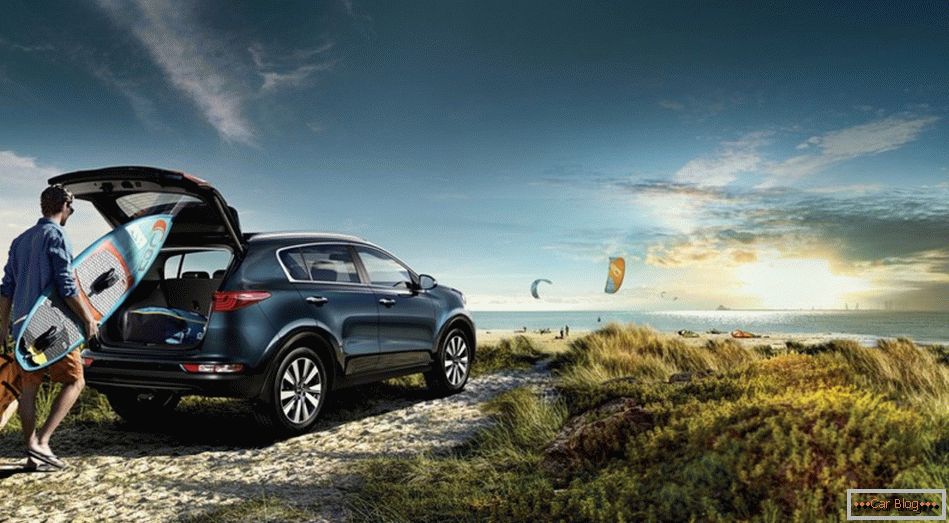 All-wheel drive Kia Sportage Классик "Warm Options" has a six-speed manual transmission. For it, dealers ask for 1,385 thousand rubles. This is the most affordable all-wheel drive crossover foreign-made in Russia today. The equipment of the crossover is “enhanced” by the control system of the pivot during cornering. 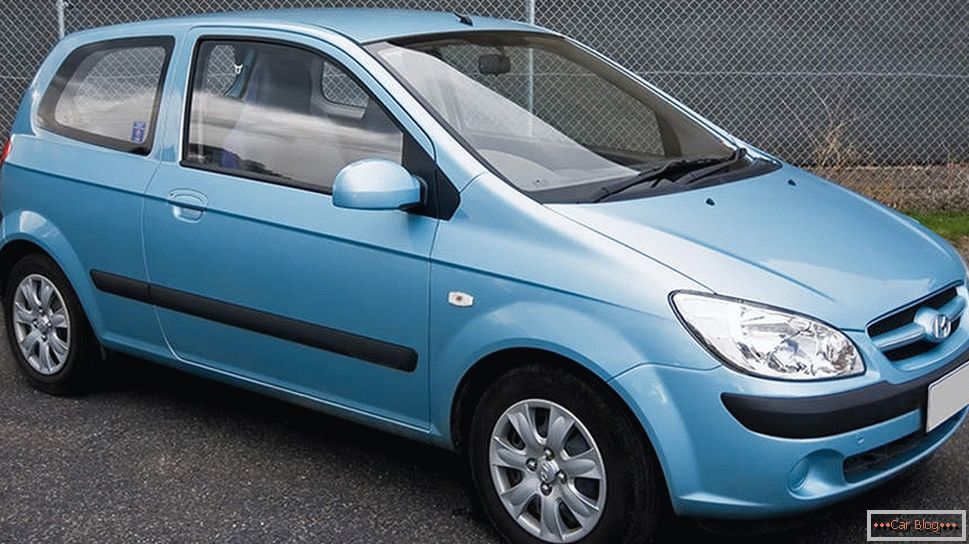 Rating the best cars with a budget of 250000 rubles 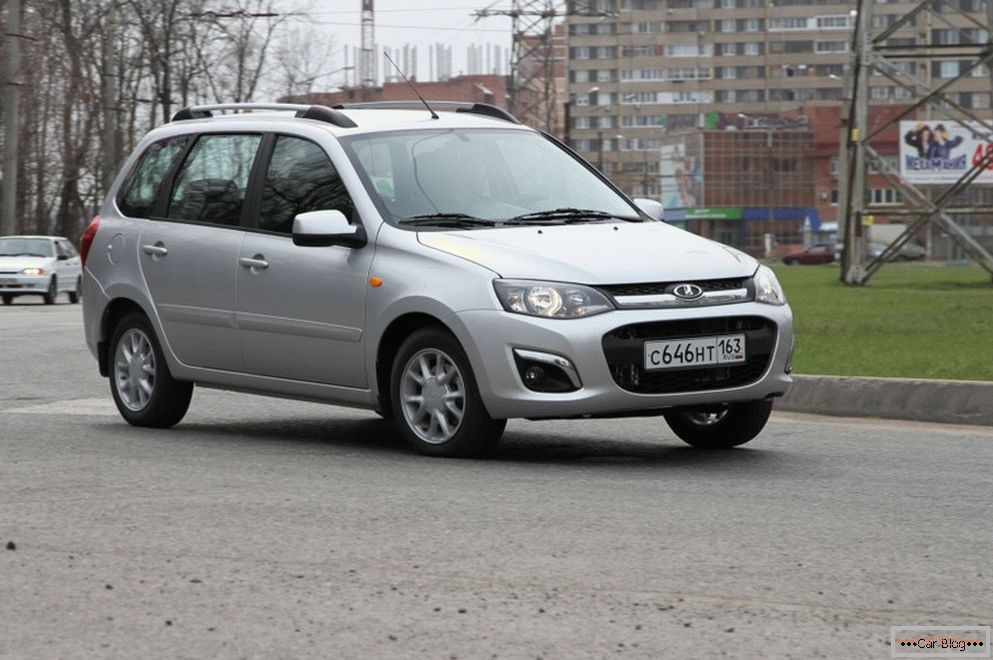 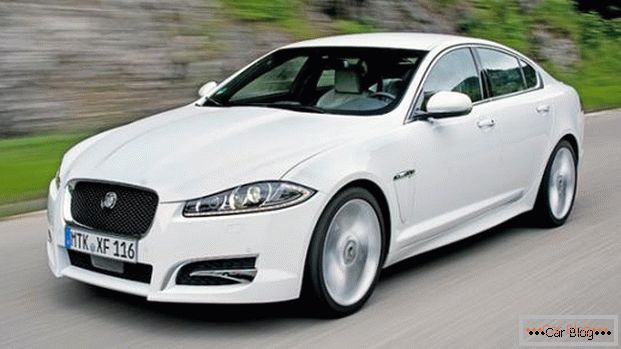