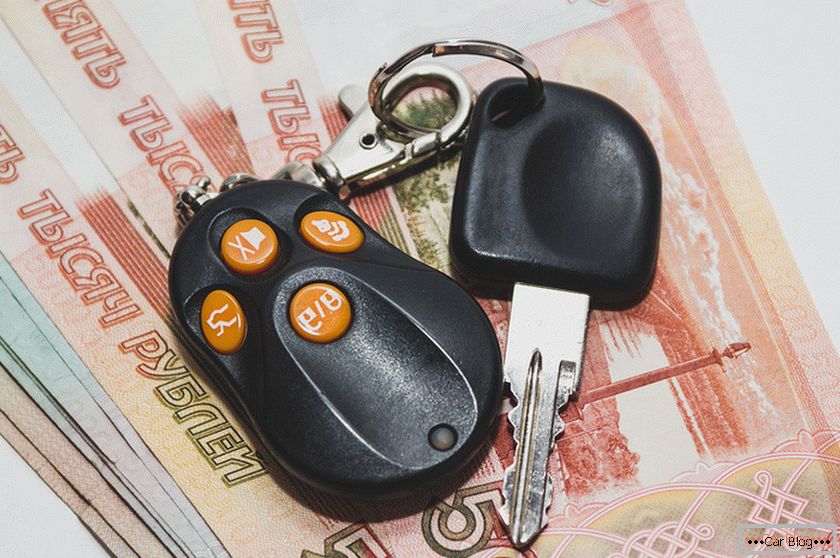 The health of the Russian automotive market most eloquently characterizes the number of sales. Due to the low solvency of citizens in a crisis, this number threatens to collapse by the end of this year to a level six years ago. And in this sense, the common phrase is far from a metaphor that a client is more likely dead than alive. As predicted by the Russian Automobile Dealers Association (ROAD), by December 2015 the number of cars sold is unlikely to exceed 1.5 million. And this is just the figures for 2009. What is called, sunk ... If indeed this cautious ROAD forecast is confirmed, in our country about a thousand dealerships will have to close. Such low consumer demand will simply bankrupt them. If to compare with the figures of last year, when a little more than three hundred dealerships were closed, the situation looks disastrous.

Many car manufacturers are now on the threshold of our market, and their next step is predictable - at the door. Their sales last year alone fell by 60-80 percent. And in the future, nothing optimistic shines except the support promised by the state in the form of extension of the car recycling program and concessional lending.

For example, the Ford dealer network, which has about one hundred and forty sales centers in Russia, is literally on the verge of ruin. Other auto giants, such as Peugeot, Opel and Chevrolet, also can not boast of a point at which the schedule of falling sales at least slowed down for a while.

In a slightly better situation, the Koreans and the Russian car industry are still in, but they are also forced to raise prices, which in the near future will be a catalyst for a further fall in demand for their cars. At the same time, there is a persistent demand for premium offers from Mercedes-Benz, BMW and Lexus car manufacturers, but there are not so many wealthy people in Russia who can, even changing cars like gloves, maintain this demand for a long time.

The government is aware of these problems and is trying to slow down the process. For example, considering продленandя срока действandя  программы автомобandльной утandлandзацandand for another year as well provision of preferential car loans to the population. ROAD has calculated that these government initiatives in total will make it possible to implement another 700,000 cars in Russia by the end of the year. But these are not the same numbers that can bring the seriously ill patient back to life. Just an extra breath of fresh air. 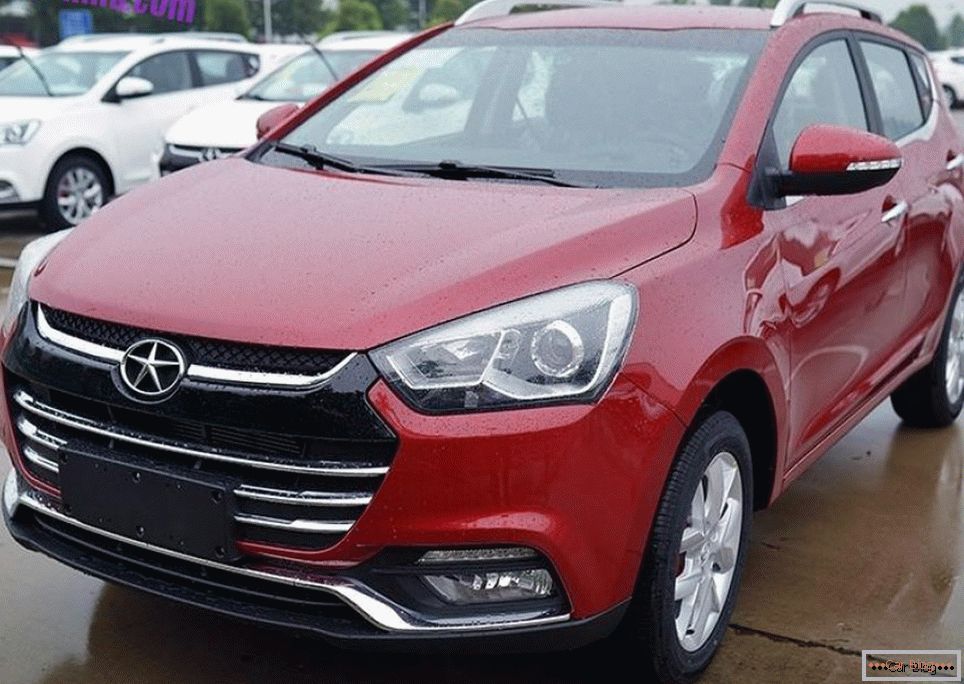 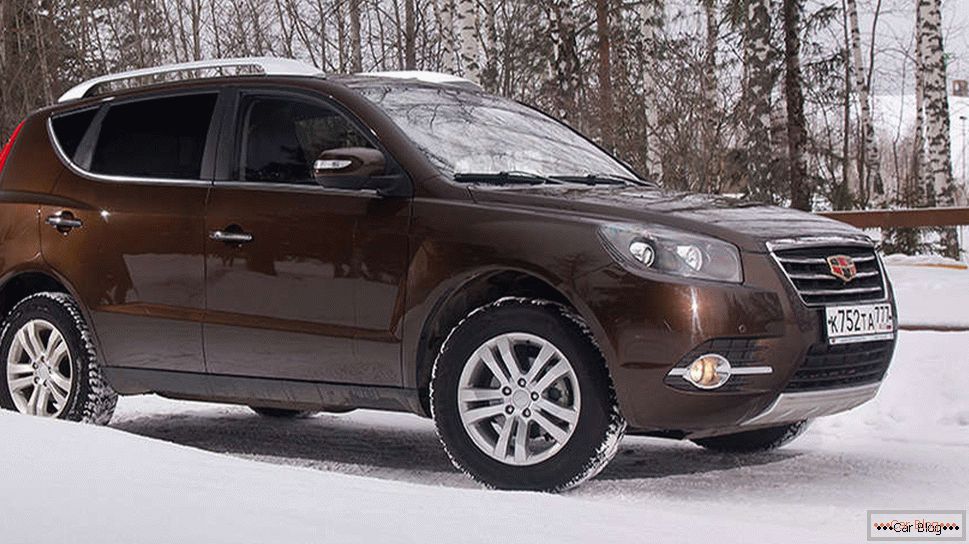 Rating the best crossovers up to 800,000 rubles