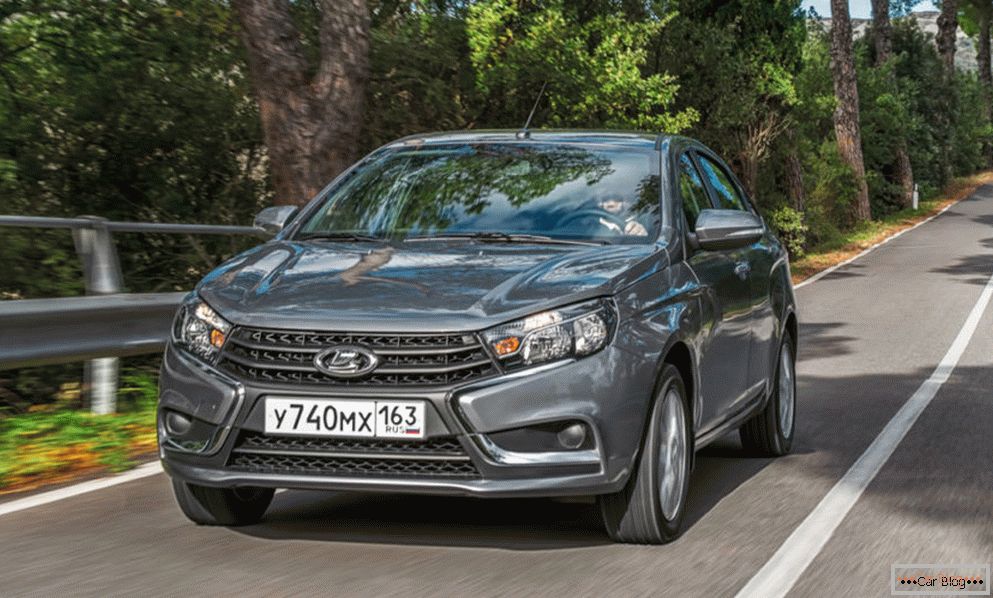 As reported at AvtoVAZ, the production of electric cars, in particular, on the platform Lada Vesta, this is the near future of the domestic auto giant. All the technological components of the assembly process have already been debugged to one hundred percent, at the moment there are only "bureaucratic" nuances on the certification of ecological cars, which are gradually being settled. This is the final stage of certification. Information about this spread all the popular Russian media, including Gazeta.ru. Currently, the government of the country is actively discussing the program for the development of electrical engineering, and the idea to launch the production of domestic electric cars in parallel with this process was also voiced at a high level. And since this is so, the management of AVTOVAZ is not going to sit idly, because in the opening new market segment it may take and occupy a rather big sector just due to environmentally friendly cars. 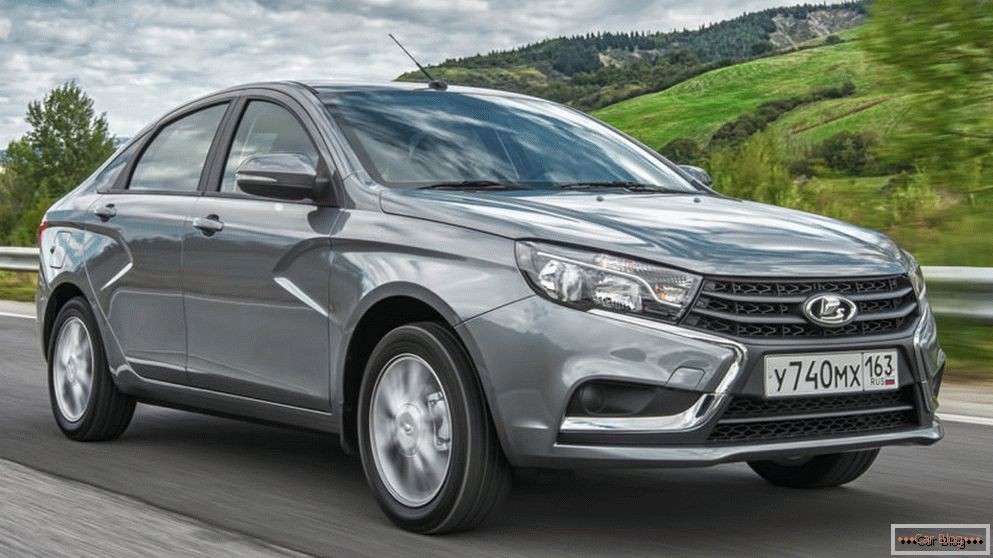 Electric Lada Vesta already exists and conditionally called as "Lada Vesta EV"A sixty-kilowatt 82-horsepower electric motor is installed under the hood. It is powered by a powerful lithium-ion rechargeable battery. The power of this electrical unit is enough to overclock Lada West from start to reference hundreds of kilometers per hour in 15.5 seconds. The maximum speed available to this “electric giant” is only hundred and fifty kilometers per hour. If you put the car into a conventional power grid, the batteries will be charged to the string in nine hours. In the conditions of recharging from a special outlet at a gas station, the batteries will charge in 1.3 hours. The battery will last one hundred and fifty kilometers, which is several times less than foreign analogues. So avtovazovtsam in this direction still plow and plow. It is unlikely that anyone will be interested in a car, which every 1.5 hundred kilometers must be put on refueling. 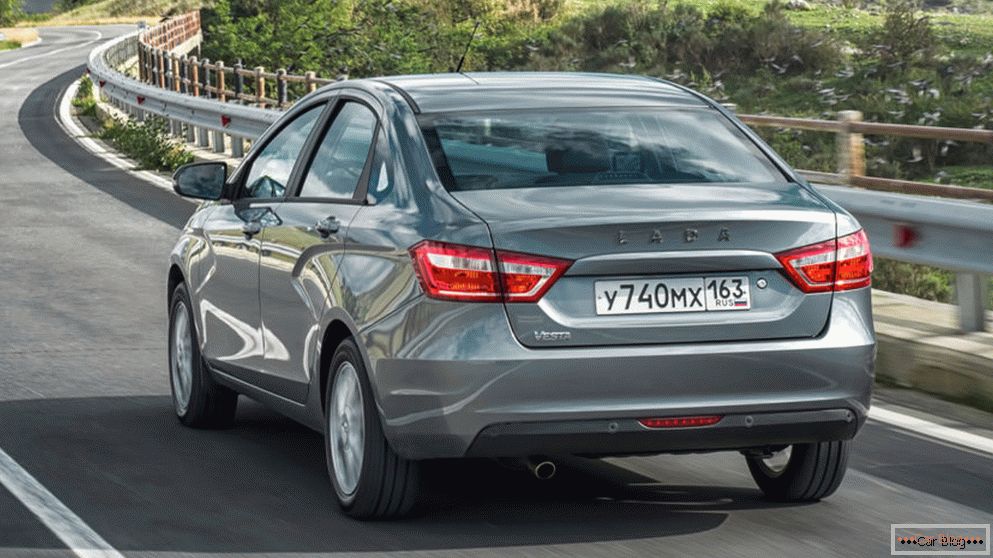 Lada Vesta EV Externally, it differs from the usual petrol version only in body color. It is painted with blue "Blues", in addition there are several other nameplates. Electric Vesta heavier than its gasoline counterpart by almost two hundred kilograms. She received such an increase “in the body” due to the weight of the lithium-ion battery located in the rear. Electric car weight is 1405 kg. As the developers say, both the battery and the electric engine itself are developed directly at AVTOVAZ. Who would doubt: a heavy lithium-ion battery pack, when all over the world have already switched to polymers, an extremely low battery capacity, and the weak motor itself, - to be proud, I must say, nothing. However, developers are confident that Lada Vesta EV It will be good competitors to similar models in the price segment up to forty thousand dollars. True analogs for comparison, for some reason they do not call. Electric cars today municipal authorities are strongly interested, and this is because the corresponding instruction has come out from above. In addition, the developers electric vesta they are going to export it abroad, they say, these are modest, but the "tasty" price. But it is unlikely that it will go abroad. Any average foreigner has enough money to buy a steeper electric car than he will save on buying a cheap but frankly weak model. 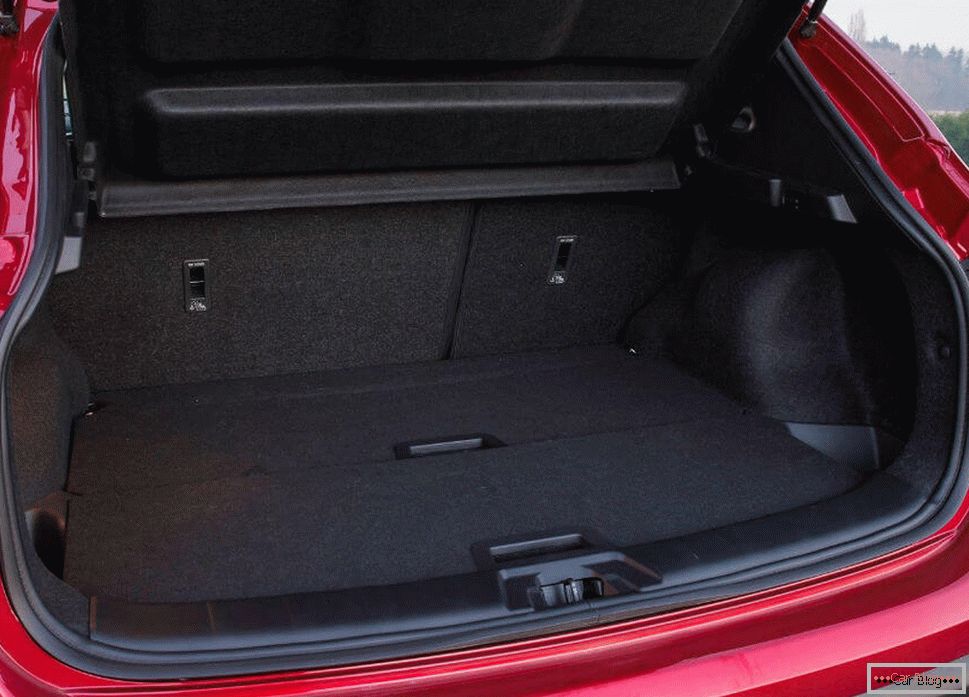 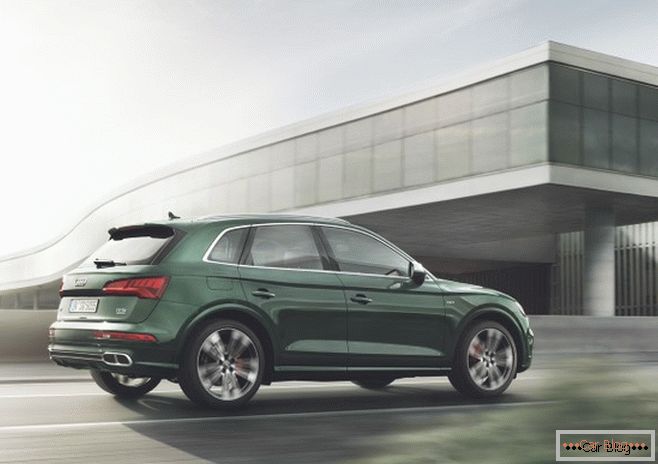 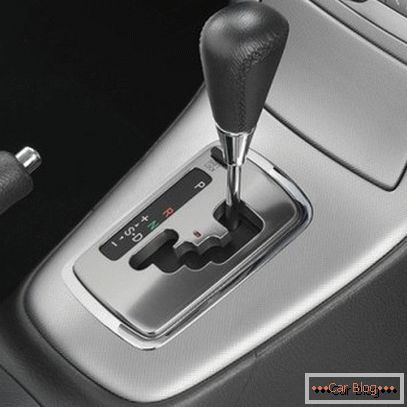