American car manufacturer Jeep has published sketches of the new urban crossover Yuntu, which will be available only for the Chinese car market. 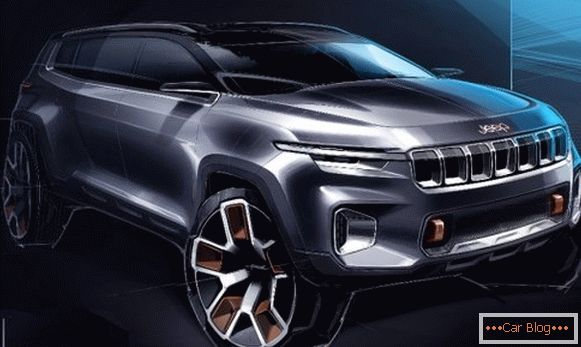 Now about Jeep Yuntu very little is known. According to preliminary data, the future production cars will be assembled at the Guangzhou-Fiat joint venture in Guangdong Province, China. But this information has not yet been confirmed. Conceptual Yuntu will be shown for the first time to a wider audience at the Shanghai Auto Show, which will open its doors on April 19, 2017. Jeep Yuntu should compete with such crossovers such as Volkswagen Teramont, Ford Edge and Toyota Highlander.

Automotive experts believe that most likely, the new product will receive an improved 7-band automatic transmission, which was recently presented by representatives of Jeep. According to unconfirmed information, the cost of Yuntu will be 300 thousand yuan for the basic package and 500 thousand yuan for the "charged" version of the car.

Recall that previously the TOP 10 safest crossovers and SUVs 2016-2017 were published. 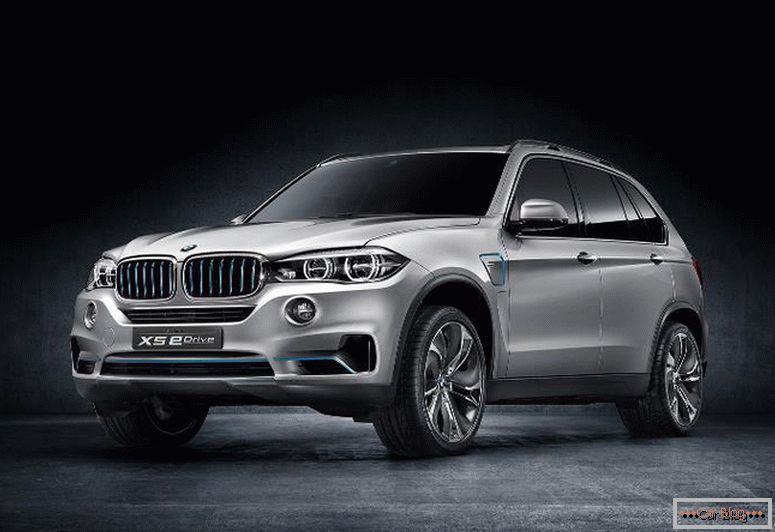 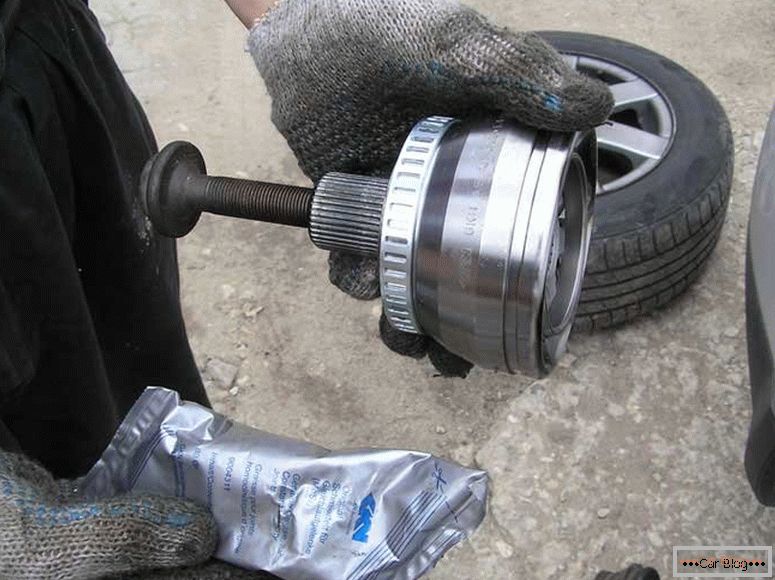 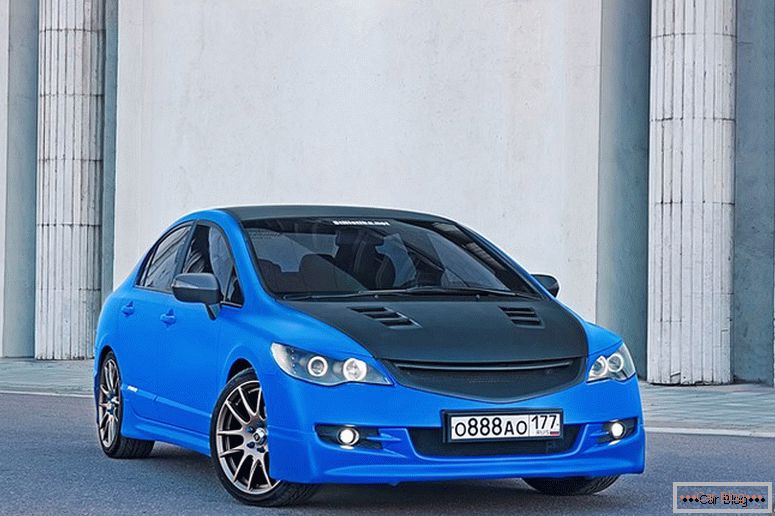