Subaru will showcase the updated wrx sti sedan on june 8 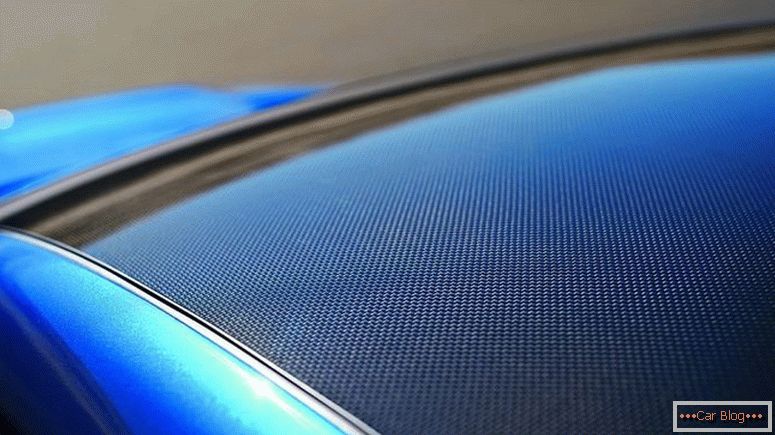 Japanese carmaker announced TypeRA, this is a special implementation of the "four-door" Subaru WRXSTI. We will definitely see serious upgrades, intrigue has already been created. New Japanese version седана Subaru, will definitely lead to the ecstasy of adherents of this brand. TypeRA marking has always marked sports modifications of cars of this Japanese brand. No details about the technical and technological stuffing. Subaru WRXSTI Japanese managers have not yet disclosed, moreover, not even a photograph has ever been published anywhere else, only body parts that intrigue, but do not give a complete answer. Marketing, fuck it!

It is only known that the sedan has undergone a specific modernization and refinement of its main indicators, and now it is the pinnacle, perfection, there is no place to further improve.

According to rumors, the 2.5-liter engine for an honest three hundred horses and 407 Nm of torque, typical of a standard sedan, significantly strengthened, reshaped and a six-speed manual transmission, added Bilshtein shock absorbers. The carbon-fiber roof is also visible on one of the rare pictures given in this article. 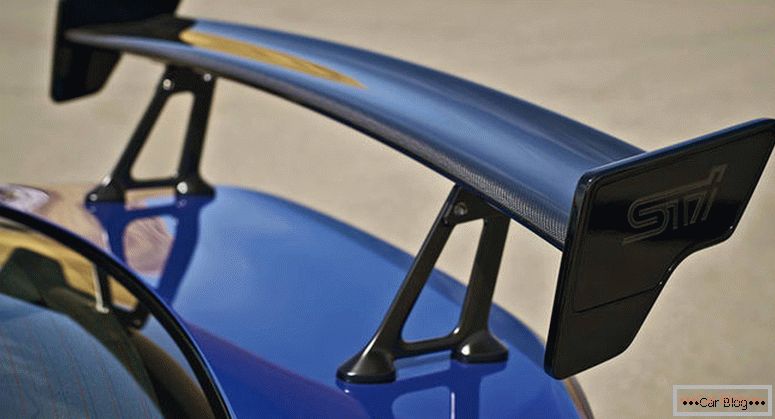 It is not excluded that on the eighth of June Subaru will show two more of its new models. Most recently, the web has an image of the trunk with a huge wing profile and a call to wait for the eighth of June. Perhaps this will be a coupe with a compressor engine Subaru BRZ. Fans hope to see an upgraded BRZ STI with a three-hundred-supercharged blown four. And what it will be in reality - will show the eighth of June. 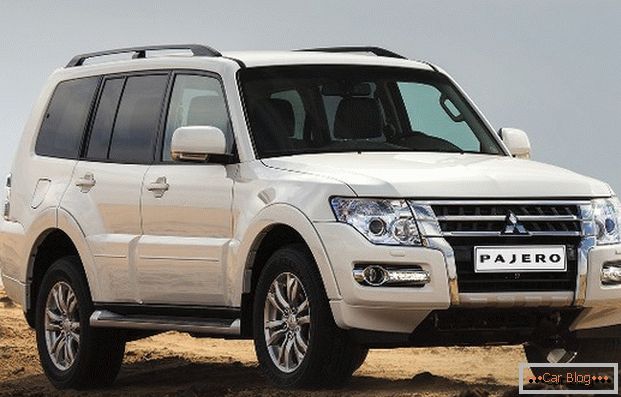 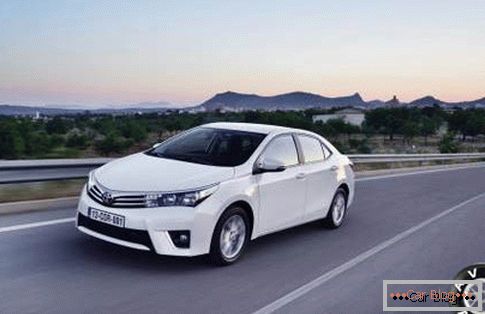 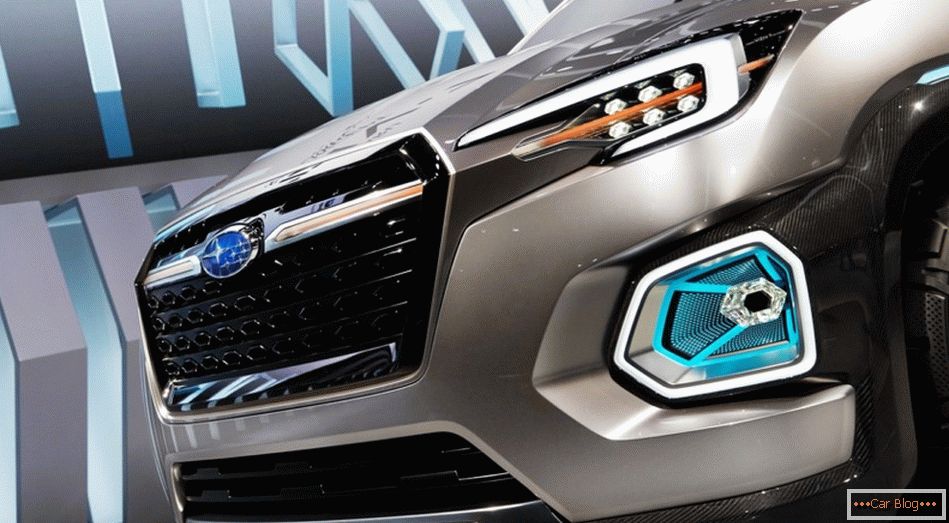 Ravon - a new name in the russian car market