Japanese automaker announced the timing of the debut of the 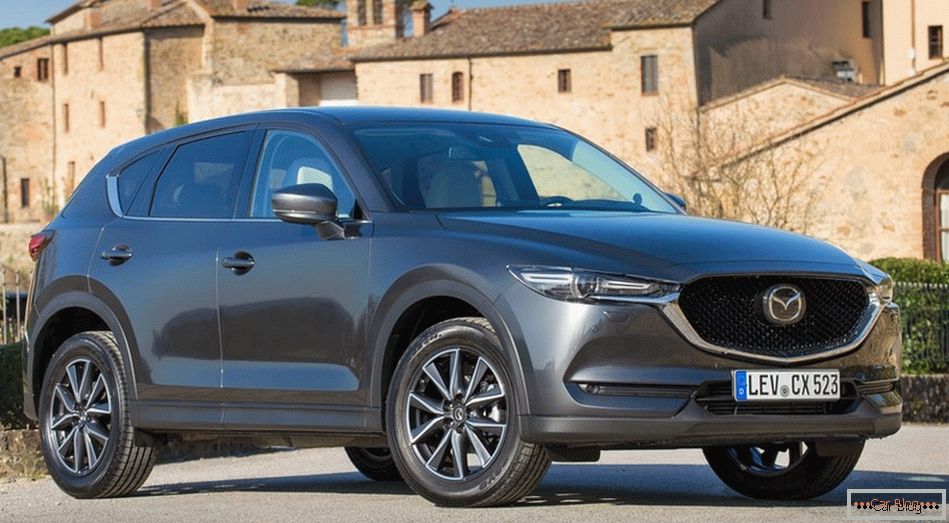 New modification Japanese crossover Mazda CX-5, now with a seven-seater body, will be officially presented to fans of this brand in the fall of this year. The presentation of the three-row model will be held at the time of the auto show in the American City of Angels, which will start in the near November. Information that Mazda will soon complete all engineering work with a seven-seater modification of the CX-5 crossover appeared on the pages of the Internet publication "Motoring". Journalists of the distinguished edition who published this news, refer to their own competent sources. They do not exclude the possibility that the Japanese will not restrain until November, and the seven-seater crossover will be demonstrated earlier. The first serial models of the best-selling Japanese car market will appear on it. As the novelty will be called, no one yet knows for sure. Correspondents "Motoring" suggest that this is likely to be the name of the Mazda CX-6 or the revived name of the Mazda CX-7. What are the size characteristics will have a "big" japanese crossover, so far no one, except Japanese development engineers, is known. 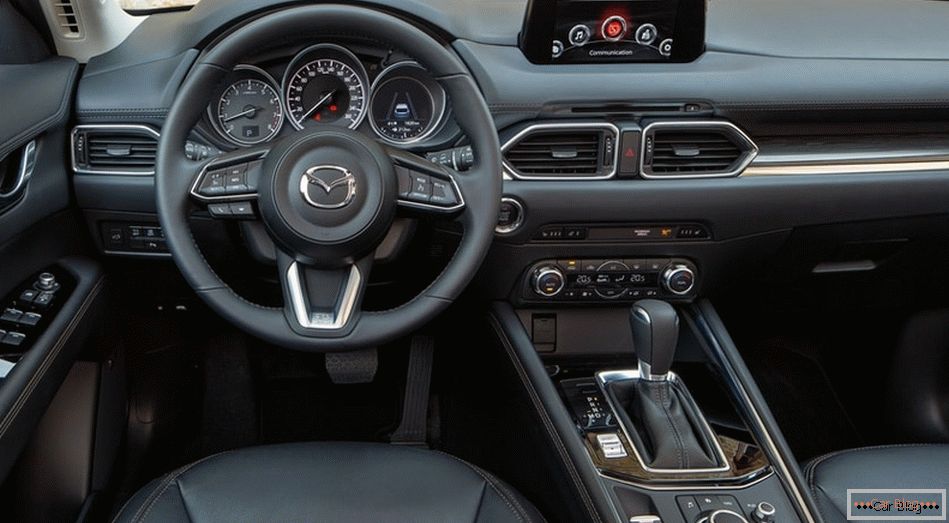 Double row Mazda CX-5 The second generation was officially unveiled at last year's Los Angeles Auto Show, its serial version, intended for the European car market, debuted at the last March March Motor Show. Currently Japanese SUV sold in the native car market of the Rising Sun, it can be bought by Americans and Australians. European car dealers will get a two-row Mazda CX-5 crossover in June-July of the current year. We must assume that the Russian, as long as the Japanese did not change their mind, too.

Motor Crossover Line Mazda CX-5 depends on the country for which the specific version of the car market was developed. The Japanese version is represented by a 2.5-and two-liter petrol engines Sky Activ-G and a 2.2-liter diesel diesel Sky Activ-D. Both classic and automatic transmissions are used as transmissions. Configurations can be both front-wheel and off-road. 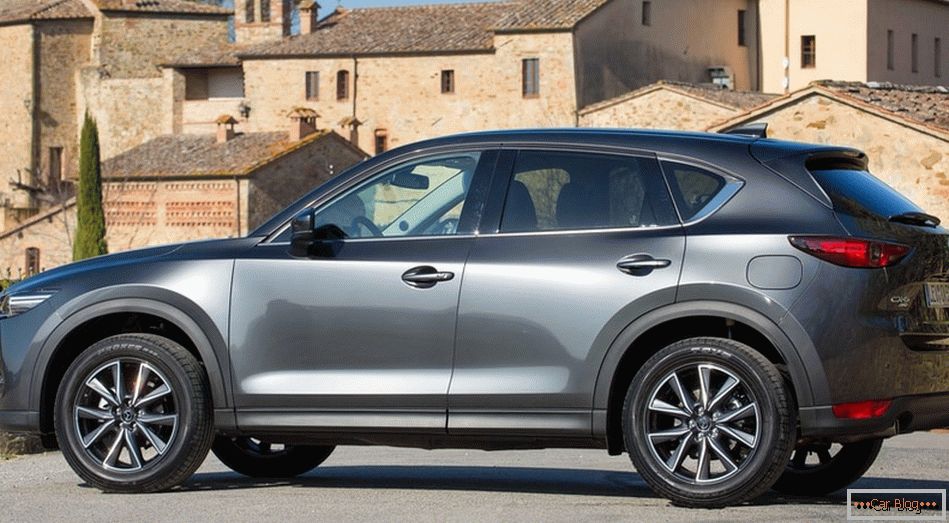 Electronic equipment of the Japanese crossover is traditionally rich. Multimedia with eight-inch touchscreen with integrated navigation system, cruise control system. The car urgently and automatically ottormitsya in case of danger of an accident, recognizes a pedestrian and a road sign, LED head optics adaptive, there is a rear-view camera with a picture reproduced on the projection display. In addition, there is a lot of useful, but the most interesting vector control system - GVC, it changes the engine thrust depending on the steering position and controls the longitudinal and transverse loads on the chassis, symmetrically distributing the load on each wheel.

A little earlier, the three-row modification was introduced by another eminent Japanese car brand Honda, which produced the three-row CR-V crossover, sold, however, in this body only in Thailand. 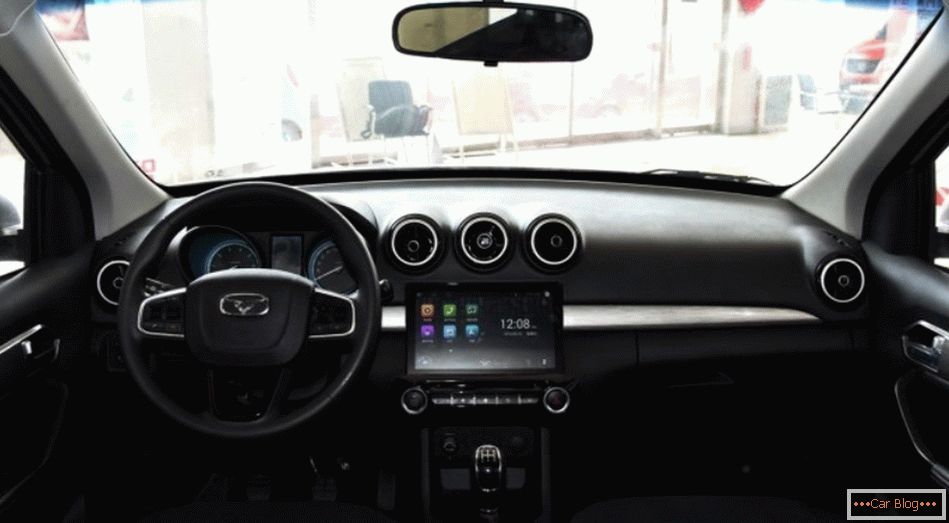 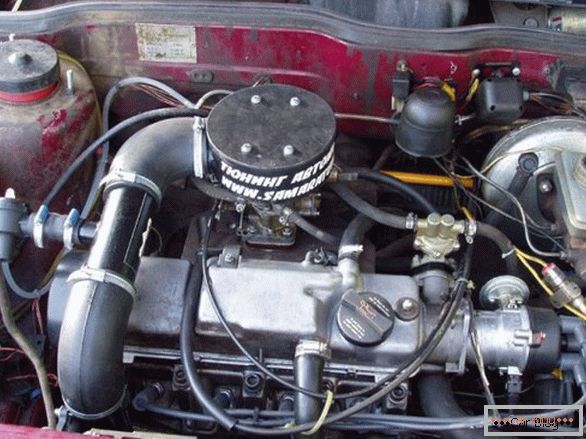 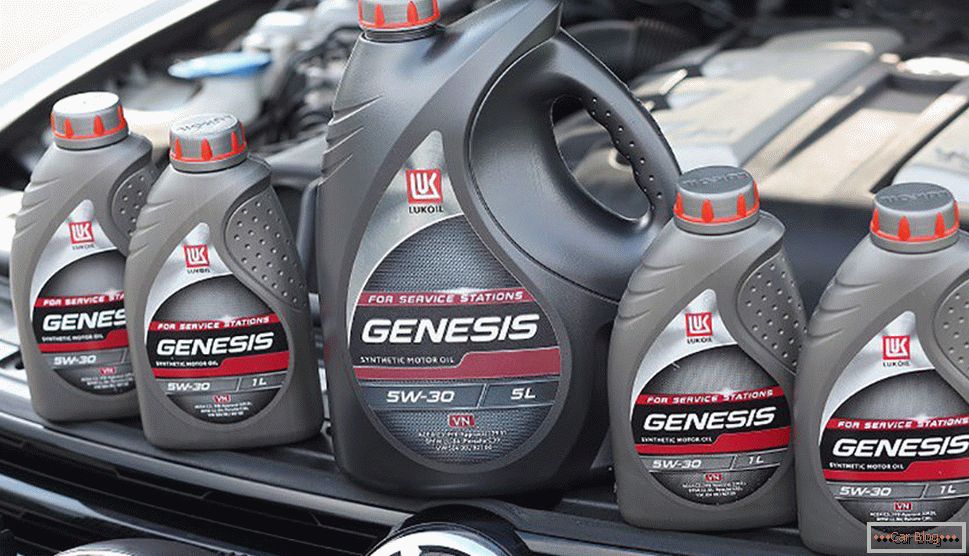 How much is the most expensive car in the world

The kia rio crossover will only have front wheel drive.