The process of removing the catalyst began to gain popularity among car owners. Some say that this part may break at the most inopportune moment; others say that the catalyst is quickly clogged due to poor fuel quality, which, in turn, leads to a decrease in engine power. Many motorists argue that the removal of this part helps to reduce fuel consumption. 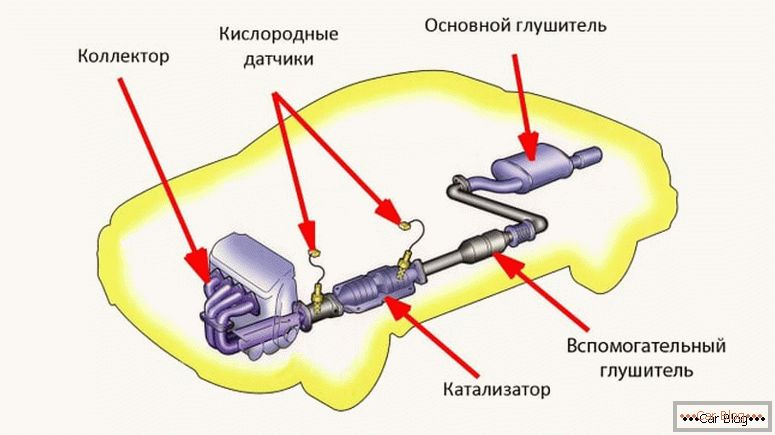 The location of the catalyst in the car

Few car owners know how to check the catalyst on the car, and even more so to do it yourself. However, there are several ways to do this:

On the latter method in more detail: some experts advise to weld several nozzles in front of the catalyst, the role of which will be to collect the already exhausted gases. These fittings must be threaded so that at the end of the whole procedure several plugs can be screwed into them, preferably made of brass. 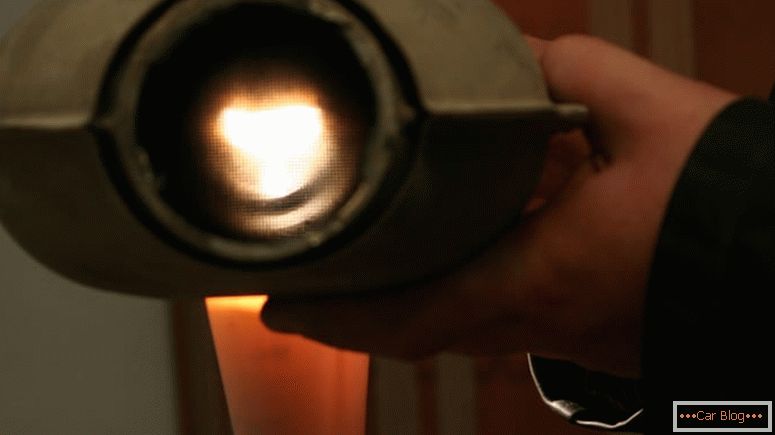 Backpressure can be measured using a tube that needs to be screwed into the fitting. The tube should dissipate heat, and have a length of no more than 50 centimeters. A hose must be worn at the other end of the tube, and a pressure gauge must be attached to it.

To get the right result, measure the pressure during acceleration. At the same time, the throttle should be fully opened. Next, you need to record performance with an increase in engine speed. Back pressure is an important indicator. The maximum value is 0.35 kg / cm3. When the back pressure exceeds this value, it means that the exhaust system is not working properly and needs to be checked.

Of course, the catalyst test method, which was described above, is the most effective, but it has several nuances. First, the car owner may not have enough time to make such a check. Secondly, now not everyone can find the means to weld fittings and carry out testing of this part. Therefore, many use the available tools.

Before checking the catalyst, unscrew the lambda probe and attach the pressure gauge using an adapter. In the role of such an adapter, you can use a normal hose, provided that you ensure complete tightness. 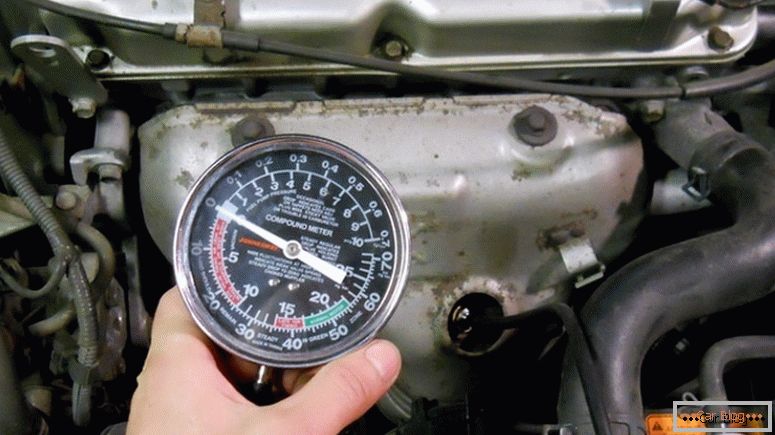 Next, you need the help of another person who will accelerate the engine to 3000, and then to 5000 revolutions per minute. At the same time on each mark it is necessary to record the indicators of the manometer. You can also screw the fitting into place of the lambda probe and attach it to the brake pipe. And it is necessary to attach a hose to the tube and take it to the car. Then everything should be done the same way as in the very first method, in the same sequence. With this method of checking, the Check Engine light on the instrument panel can light up. In this case, do not panic. This is the usual reaction of the ECU to the fact that the lambda has been disabled. The light will go out after it is installed back.

I must say a few words about the fact that when checking the catalyst the maximum value should not exceed 0.35 kg / cm3. But this is only for cars with a modified engine. And for normal vehicles, a normal result can be considered 0.5 kg / cm3.

If the check has shown a significant excess of the optimal indicator, you should immediately clean or wash the part. There are cases that car owners can not do it, and then they have to change the catalyst. But since the cost of this part is very high, it is often the owners of vehicles tend to simply dismantle it.

Indirect signs of a clogged catalyst 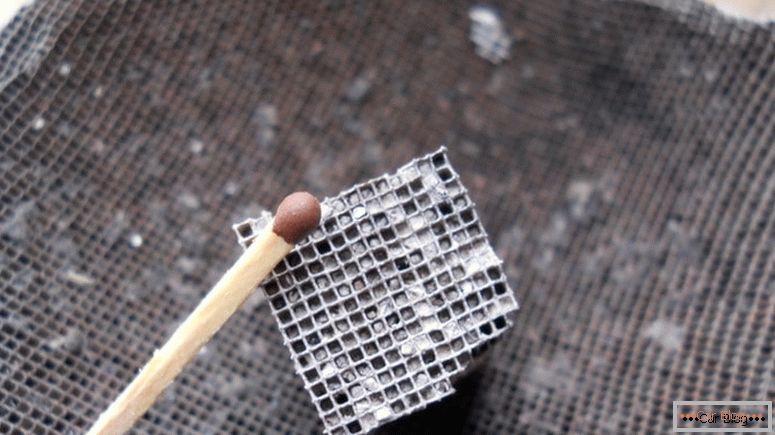 Problems when starting the engine, the drop in maximum speed and the strong smell of hydrogen sulfide are the main indirect signs that indicate a malfunction of the catalyst.

Often, vehicle owners do not pay enough attention to problems with the catalyst, but actually seeing the signs of malfunctioning parts is not particularly difficult. But motorists simply push harder on the gas pedal, not even knowing that there are any problems in the catalyst.

There are two main causes of catalyst malfunction:

If you find any signs of a clogged catalyst, even minimal, that were presented in the article, you should immediately verify the details as soon as possible. 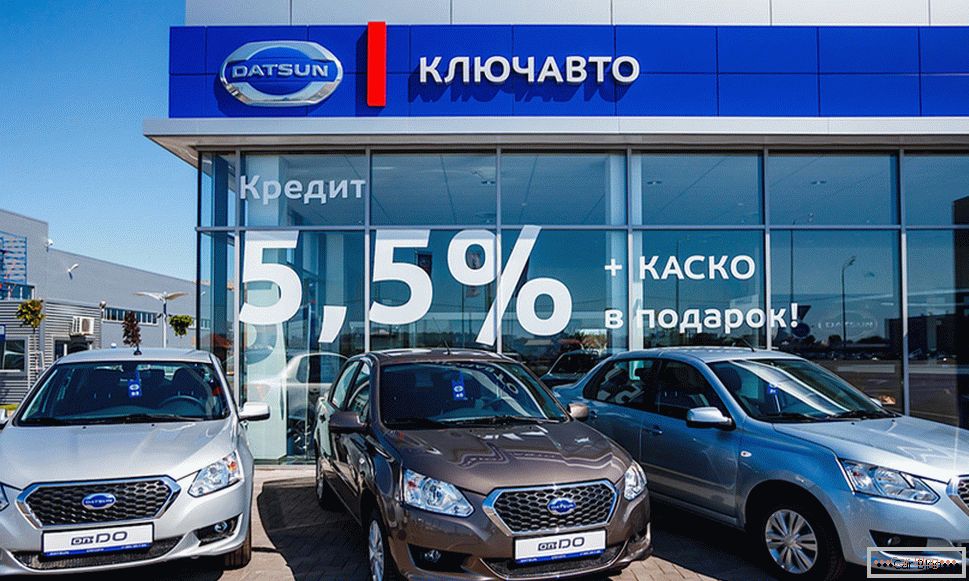