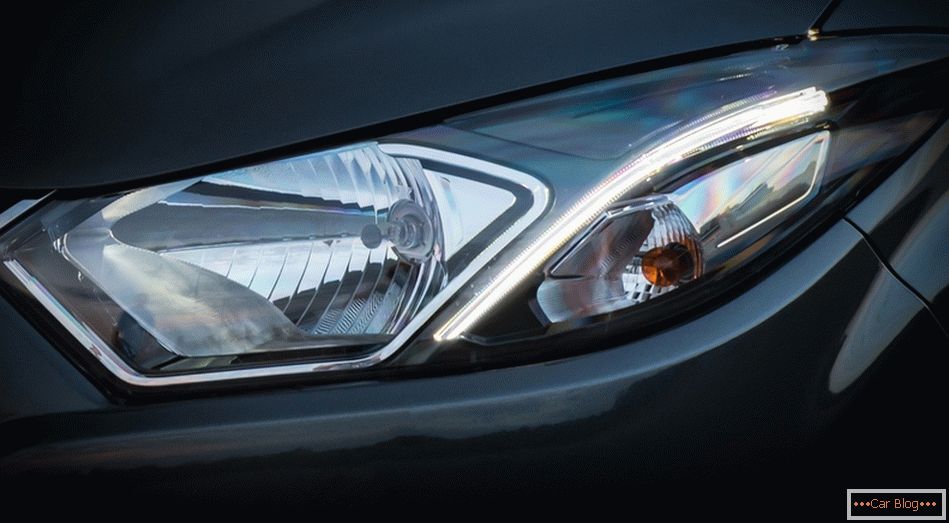 Representative office of an American company Chevrolet in Brazil posted on the web teaser images of the new car, which will begin to sell in the dealerships of the country in a week. The most interesting thing about the main thing - about the name of the car - the Brazilian office of Chevrolet did not say a word. A week later, the start of sales, and motorists do not even know, and what, in fact, will sell something. However, despite the fact that there was no direct indication of the name of the car in the text of the press release of the developers, the hint was still made. The document says that mass sales of a new version of the most sought-after Brazilian model will start soon. And since the most popular car among Brazilians is a hatchback Chevrolet OnixIt is most likely that a restyled model of this particular car is preparing for sales. 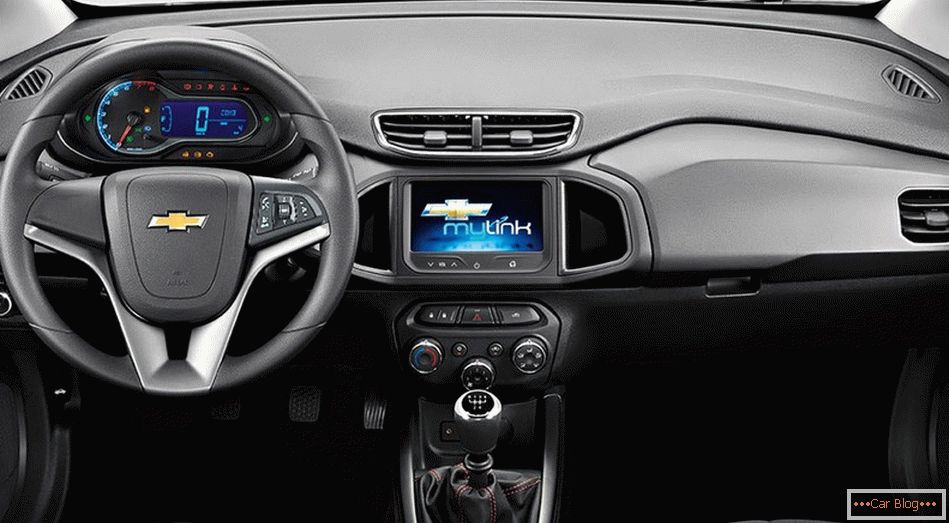 The developers have mentioned that the new product will be more economical than the current version, available today for purchase in Brazilian car dealerships. Dorestaylingovy Chevrolet Onix hatchback available with one-liter and 1.4-liter engines, which can perfectly "digest" like any gasoline, and any ethyl alcohol, which, incidentally, is typical of Brazilian cars. 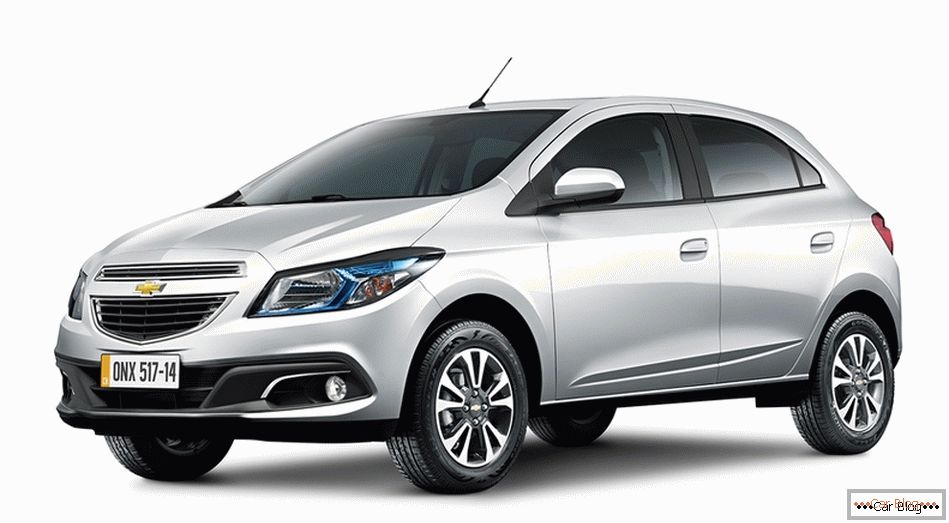 In the cabin of the modernized Chevrolet Onix MyLink, a new generation of multimedia, will appear, supporting Apple CarPlay and Android Auto applications.

In addition to the early start of sales of new items, allegedly restyled onyxChevrolet’s Brazilian office will demonstrate in the near future restyled sedan Chevrolet Prisma.

In addition to the restyled model of the hatchback, in the line Chevrolet Onix, most likely, his cross version will soon enter, which will be given the name Chevrolet Onix Active. All-terrain hatchback, compared with the usual pyatidverkoy get a higher fit, plastic tuning and on the roof will be installed longitudinal rails. 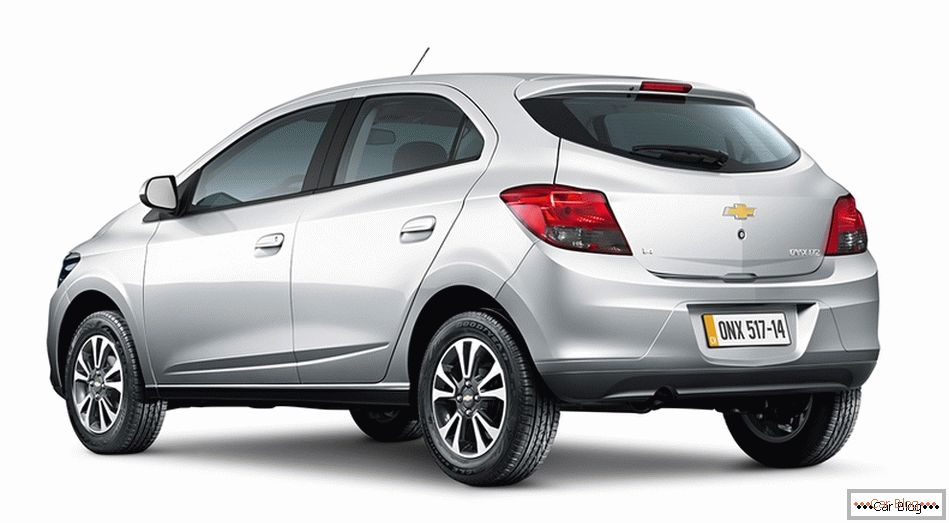 The Brazilian Chevrolet office, let it slip too, that Chevrolet Onyx The next generation will be developed on a fundamentally different platform. On the same architecture, Brazilians will raise two more new models: a compact crossover and Chevrolet pickup, and the pickup will not have luxury kits, it will be executed only in the budget version.

Recommended article: The Germans have announced the price list for the new Audi Q5 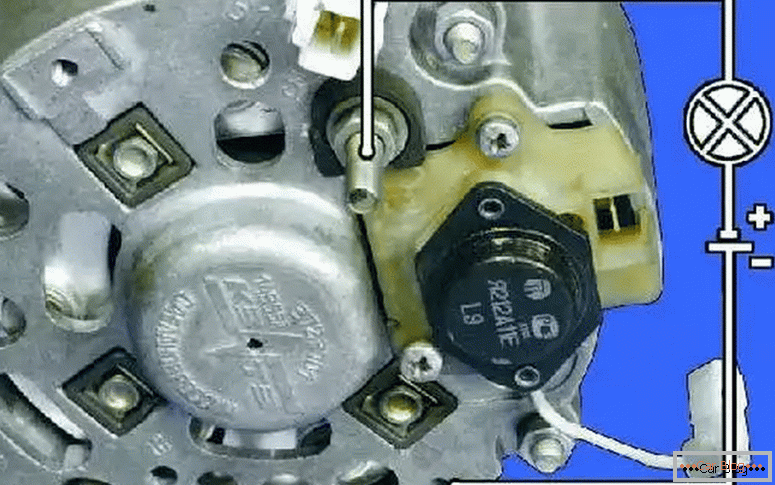 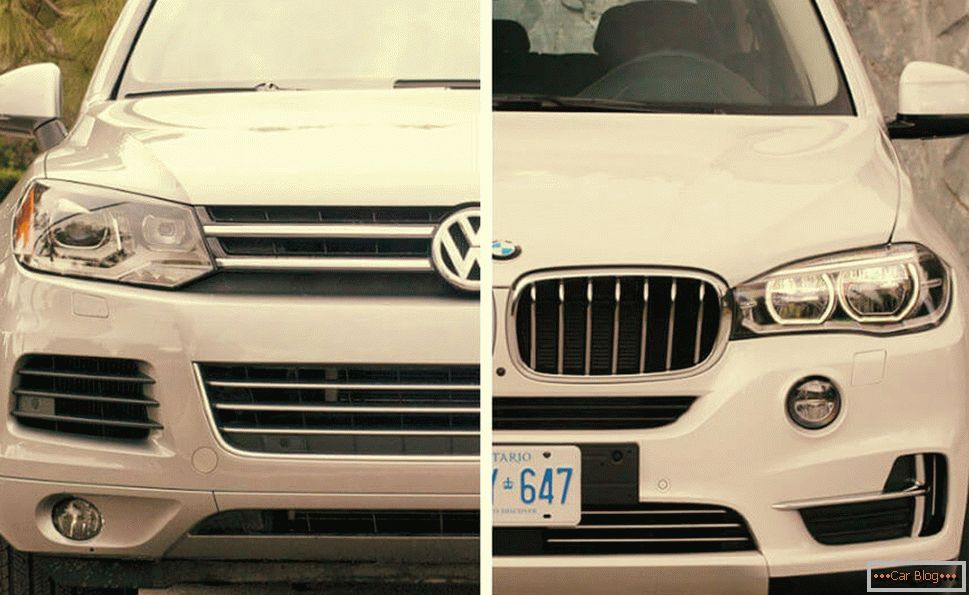