The base lada xray will have a nice body kit. 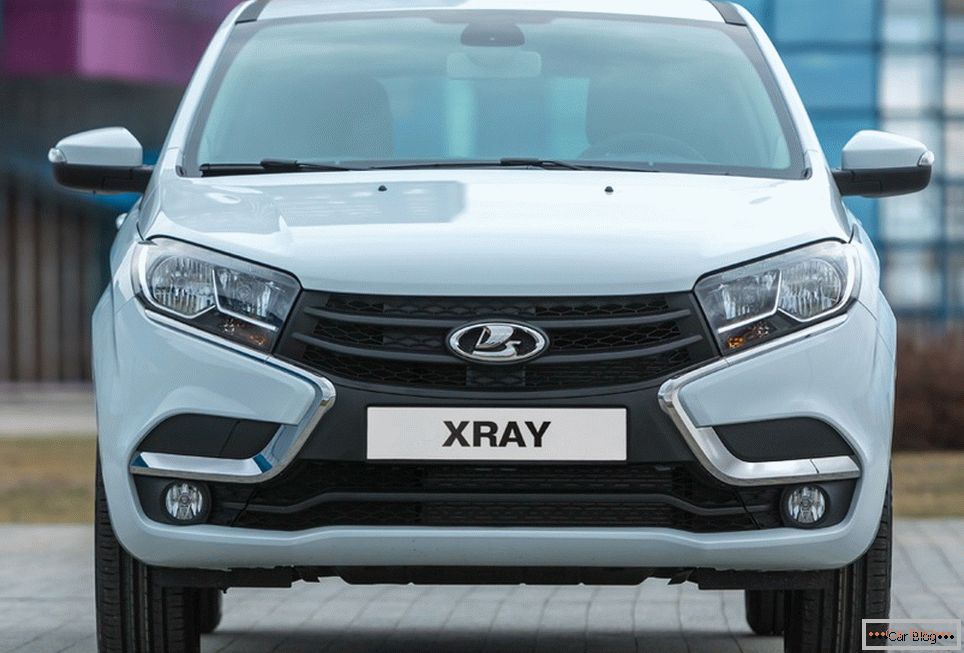 Next week AVTOVAZ will start mass production "high" hatch Lada Xray. It became known that the basic equipment of the new car will be very worthy. This is a standard, mandatory "kit". This includes two airways for both driver and passenger, ESC (stability control system), ABS, ERA-GLONASS with emergency notification, a music system broadcasting sound through six speakers, and a sixteen-inch "cast". 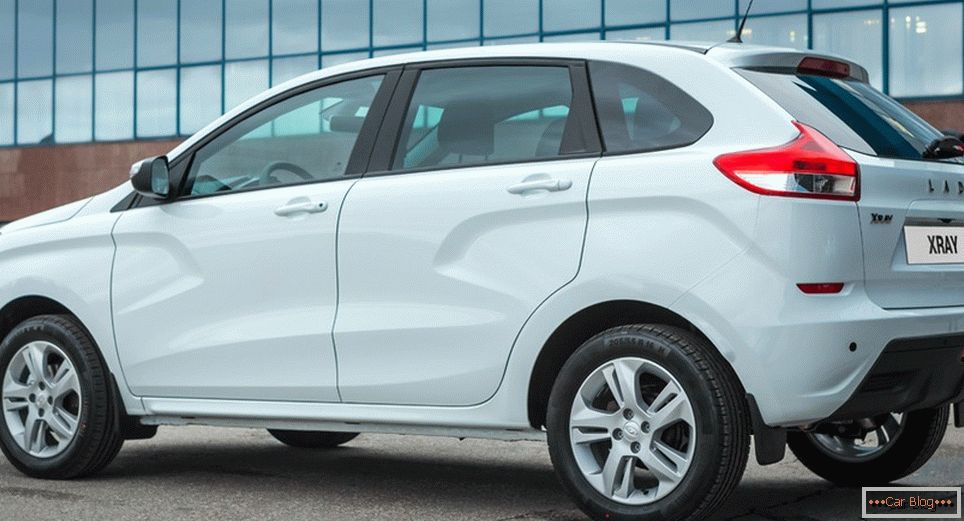 As options that can be ordered additionally, for Lada Xray it is possible to install the driver's seat with height adjustment, providing heating for the seats, windshield and exterior side mirrors. It is possible to order a retractable luggage box, which will be located under the front passenger seat, and a couple more boxes, one of which will be removable and installed under the hatchback luggage compartment floor.

Conveyor Lada Xray starts the day after tomorrow. The basis for the car is the platform B0, taken from Renault-Nissan and modified by Avtovaz developers. To date, the novelty consists of half of the parts produced in our country. So the Russian, this car is still unlikely to be called the right.

Sell ​​Lada Xray will start in a couple of months, more active by the beginning of spring 2016. Under the hood, the high hatchback will have a 1.6 liter petrol engine for 106 and 114 horses. The second in the range of engines of the brand is a 1.8-liter aspirated, capable of showing the power of 123 horses. As a transmission can be used as a manual transmission, and robotic mechanics, or "robot". 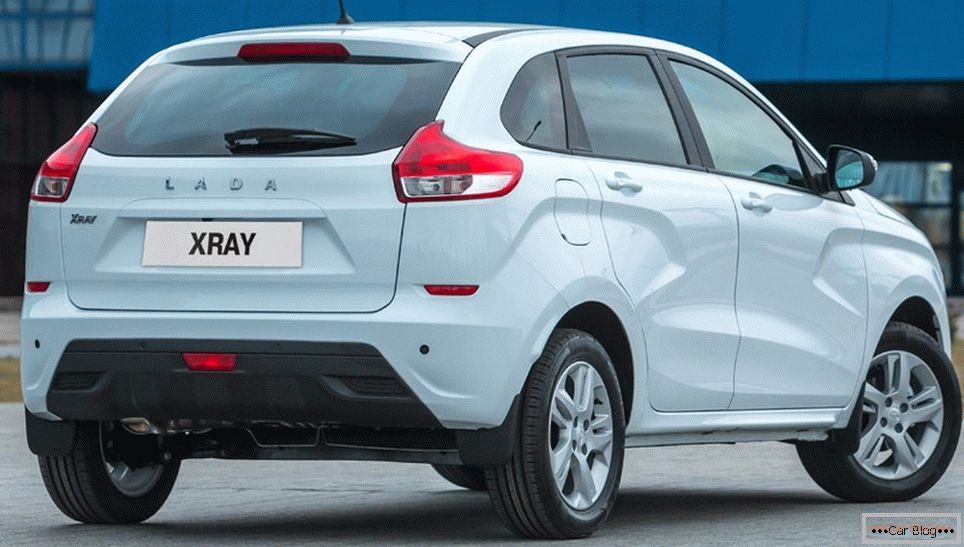 Clearance Lada Xray equal to 19.5 centimeters. Developers can not decide on what type of new product, and give Xrei a place closer to the off-road SUV series just because of the increased ground clearance and high window-sill. What will Lada Xray successwe will find out very soon. It is possible that he will repeat, and, perhaps, even surpass the popularity of another AvtoVAZ novelty - the Vesta sedan, which literally in its first week of sales broke out by the number of requests to Yandex TOP and the twenty most sought-after Russian cars. 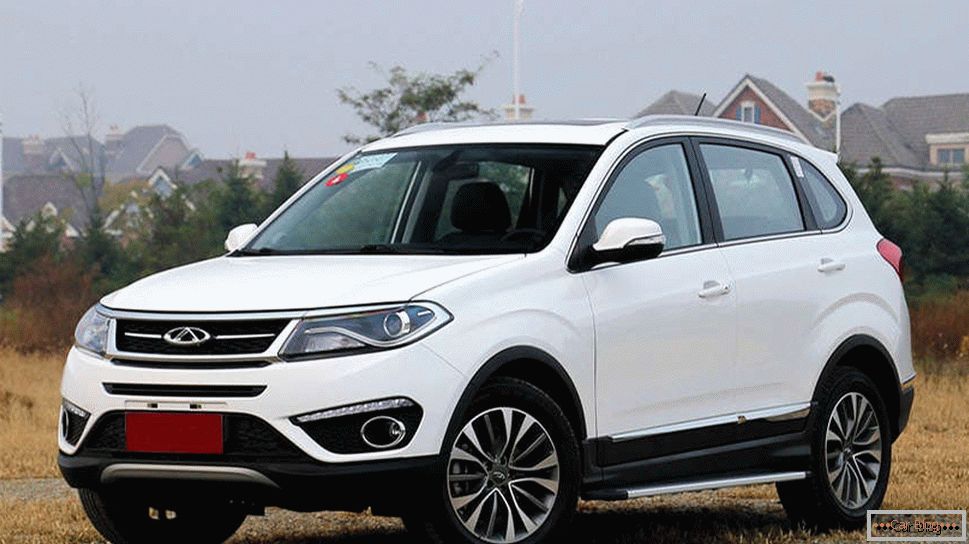 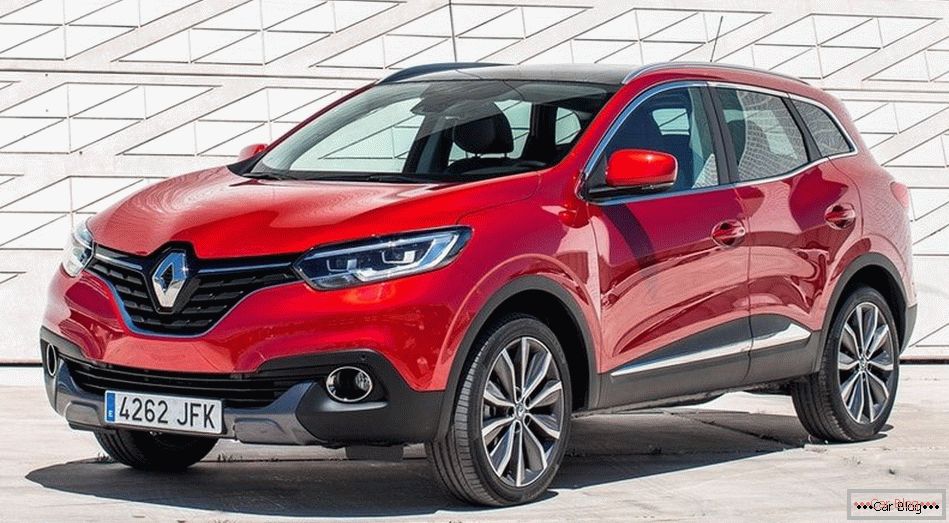