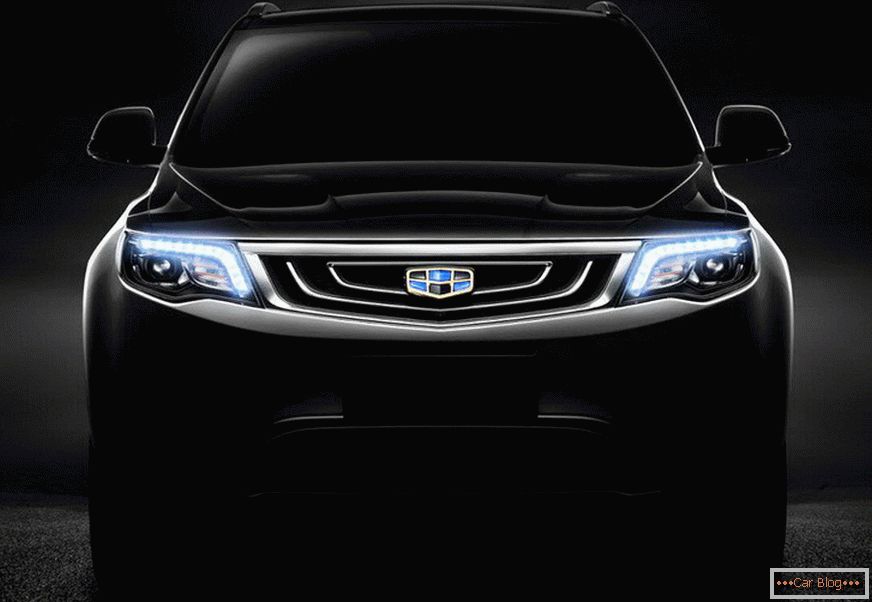 Road spaces of the Middle Kingdom very soon will begin to plow Geely Emgrand NL3 premium SUVs. To implement this car in its market, the Chinese are going to the end of this year. As usual with the latest developments, their spy photos always appear on the Internet shortly before the official presentation by developers. Geely Emgrand NL3 thus "declassified" a month ago. And today, the official representatives of the brand have published images of the novelty, which actually demonstrate the look of the crossover, which the designer bureau of this auto brand can be proud of. 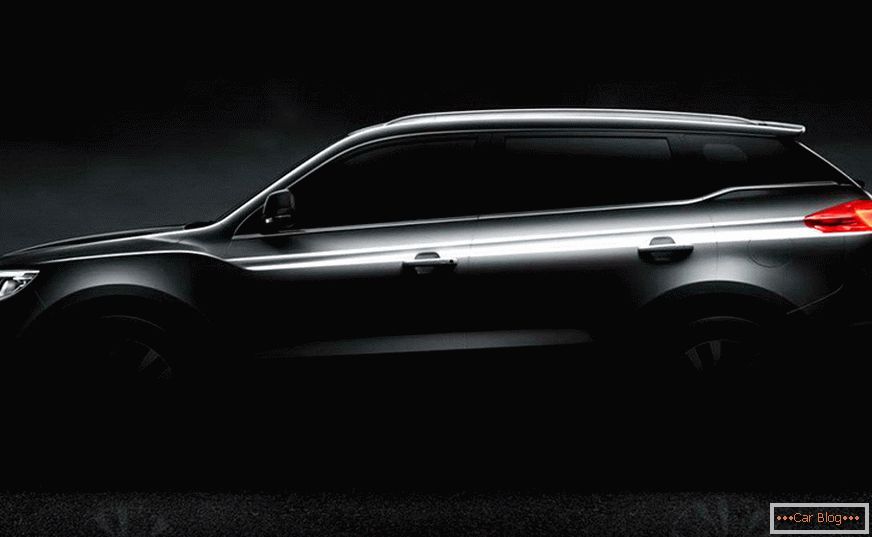 This time, the Chinese did not sin against the truth, positioning their development as a premium class European crossover. But nevertheless, the hand of a non-oriental person is unequivocally traced, namely: Peter Horbury, who today works as chief designer for Geely, and previously worked at Premiere Automotive Group, where he participated in the design development of cars such as Aston Martin, Jaguar, Volvo and LandRover. This person is able to draw premium cars, no words. After all, no one else, like Horbury, is the author of the corporate style of the Geely auto brand. Everyone remembers the original grille, designed by this designer, which makes it easy to correctly guess which brand car just flew by. For the first time this style was implemented in the design of the Geely GC9 sedan, which appeared on the market in 2014. This model, by the way, according to statistics for the past month, has become the best-selling in the Chinese market in its class. She bought even more than the Kia Optima or Buick Lacrosse. 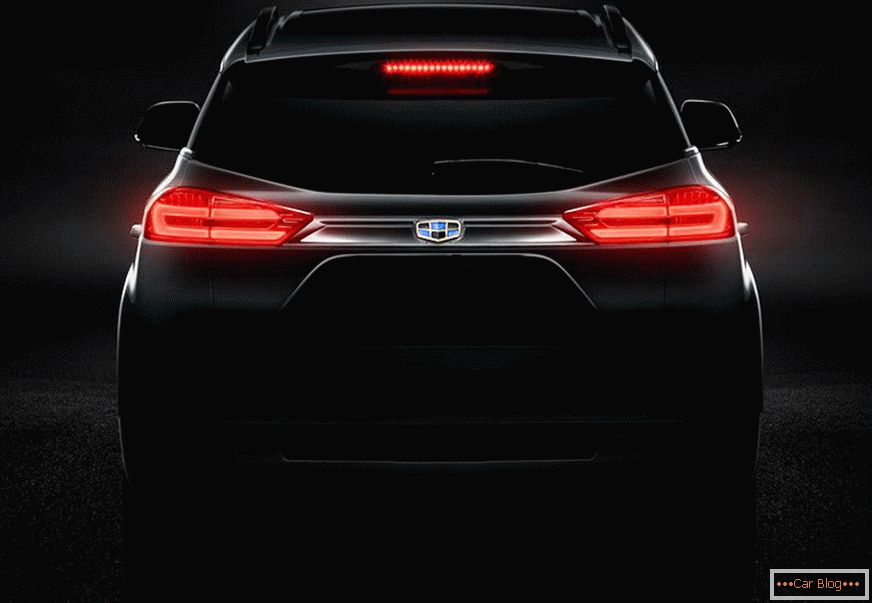 Geely Emgrand NL3 based on the predecessor sedan platform - Geely GC9. This platform, in turn, migrated to the Chinese with minor modifications from the Swedish car Volvo S80, respectively, having in its design all the nodes of the latter. The engine range moved from the Swedes to the Chinese right behind the platform: these are the same three Volvo S80 benzomotors. The first is a 2.4-liter, 160-horsepower, naturally-aspirated engine with a peak torque of 210 Nm. The second engine has a volume of 1.8 liters and a turbine. The power developed is adequate to the simultaneous discharge of 180 horses with a torque of 285 N ∙ m. The third engine is the most powerful in the line: a 3.5-liter, 270-horsepower unit. All three engines work with a six-speed automatic transmission.

The interior of the novelty, as well as the exterior, turned out very nice and rich. Needless to say, there is a close partnership between the Chinese and the Swedes. Initially, the SUV will be sold only in China, and later will begin export to other countries of the world. It is possible that to us as well. 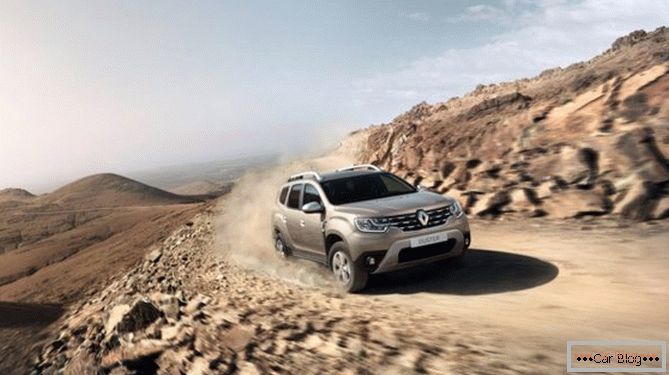 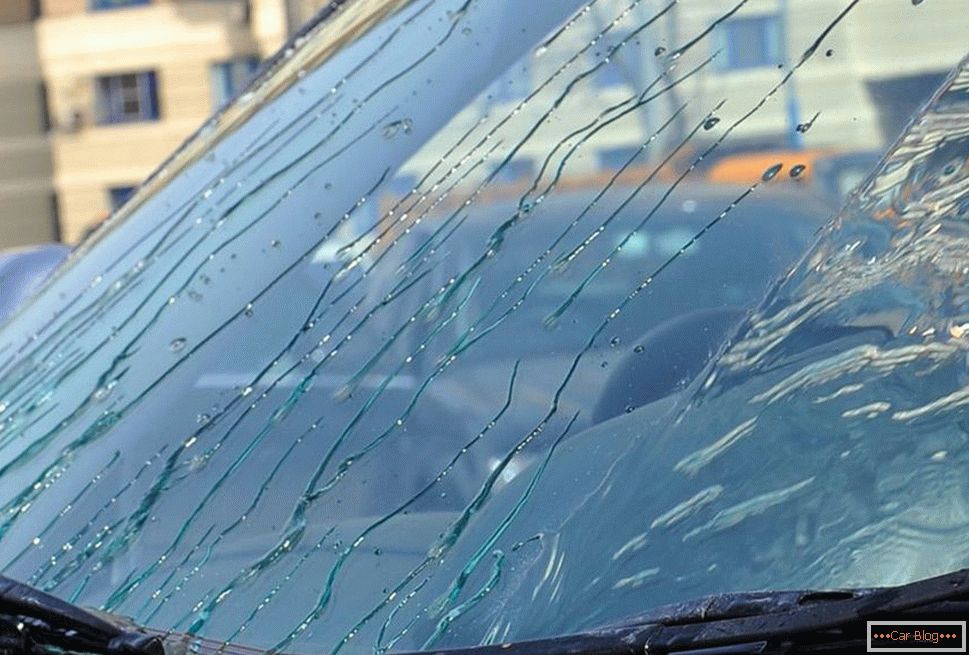 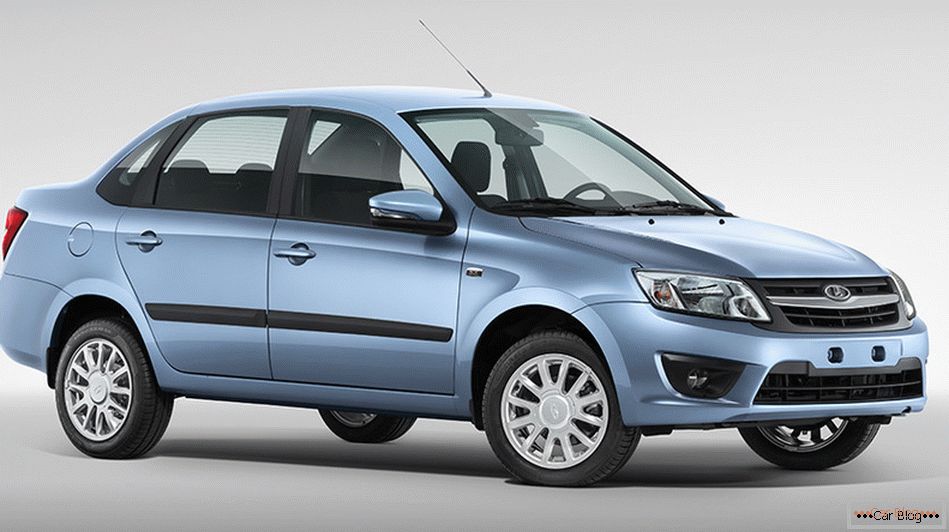