The japanese began selling hydrogen honda clarity in their 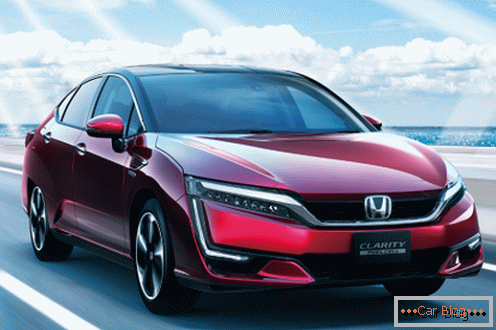 To buy this model even in Japan today will not be for everyone: sales started only for corporate customers of the automaker. Honda. Officially, the novelty is referred to as Clarity Fuel Cell. How much it costs - the Japanese are still silent on this question. About the model, the developers say that this is the embodiment of the most daring engineering solutions, which is harmoniously clothed with no less modern corporate design.

Honda Clarity Fuel Cell - This is the first hydrogen car, in the cabin of which a place for five passengers is provided Designers, developing a new interior, tried to maximize the internal volume. For this, the location of the transmission and power units was extremely optimized. For example, the energy block of the hydrogen engine and the dimensions of the fuel cells were so “compressed” by using the latest technologies that they are now quite comparable in size with the V6 engine. 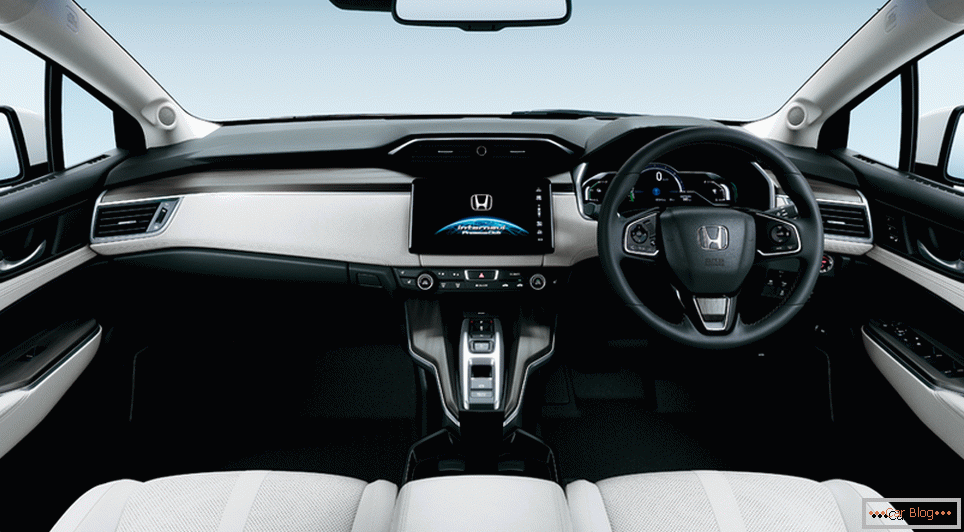 For a long time, engineers worked on the design of a special fuel tank. In this tank, the gas-hydrogen mixture is under cosmic pressure. One hydrogen refueling is enough for a new car to overcome seven hundred and fifty kilometers of asphalt Japanese roads. Such a fuel tank is filled with hydrogen as quickly as a gasoline one, in just two or three minutes. The car is equipped with a power source that can be used to illuminate and heat a residential household in case centralized electricity is unavailable. 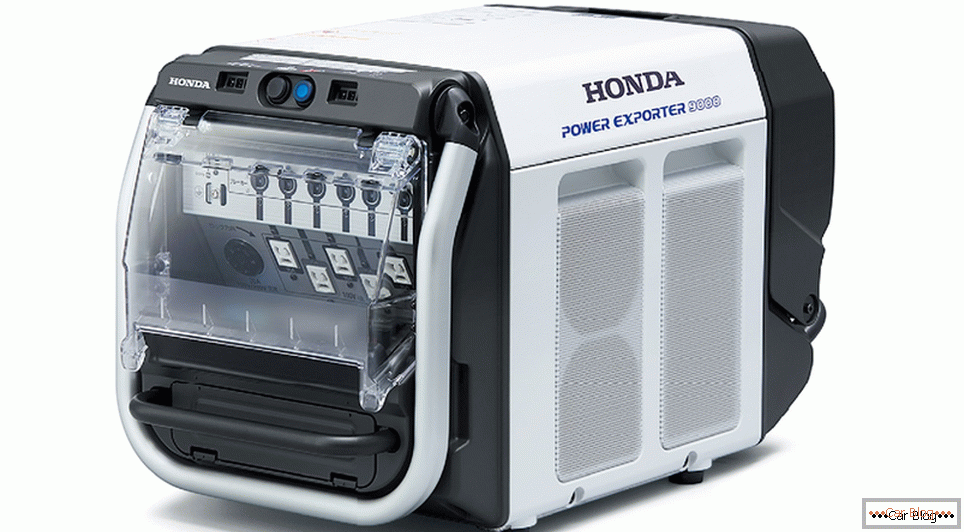 The entire first year of using this car, the developers will carefully accompany it, studying all the nuances that may not have taken into account, because such a car has not yet been. And the time of its use can bring some surprises.

By the end of this year, the Japanese plan to start selling this. hydrogen car in European countries and America. 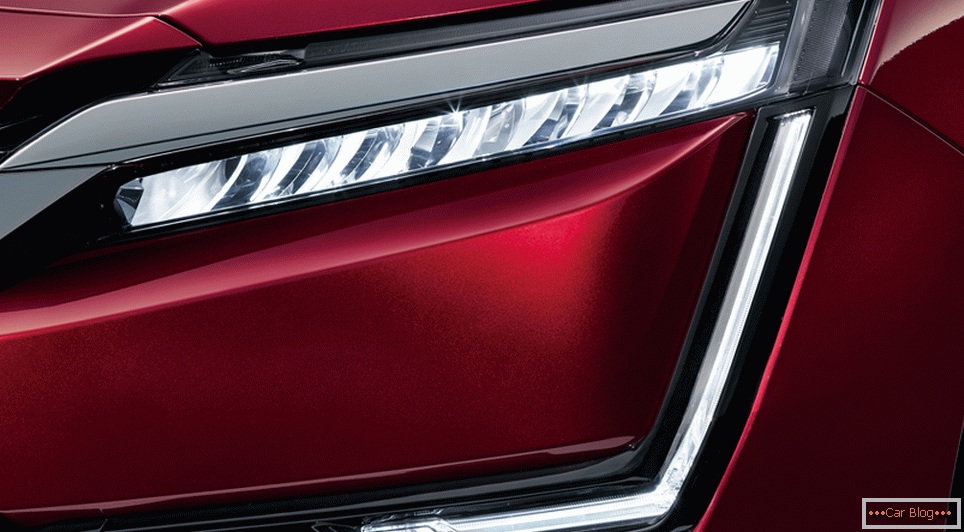 Hydrogen cars In the future, dependence on petroleum products will be reduced to zero, and in addition they are environmentally friendly. By the way ideas ecological cars not only Japanese developers are covered. Since January of this year about developments in hydrogen engines curled and the Germans. This issue deals with Mercedes Benz. They want to create a hydrogen crossover on the platform. GLC. The Germans will show their hydrogen development at the Frankfurt Motor Show next autumn. 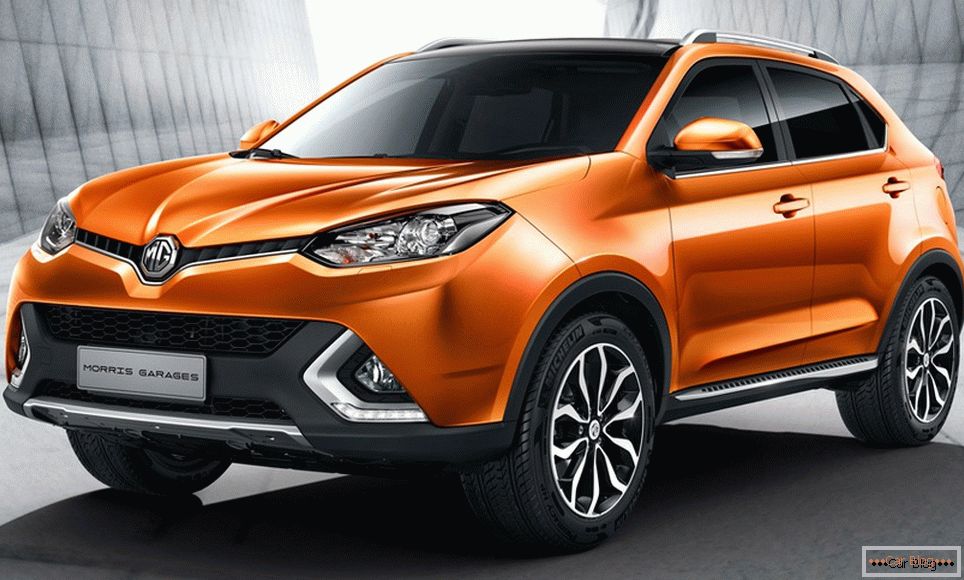 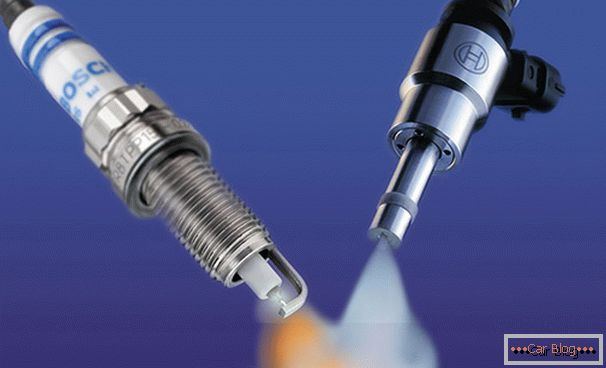