The japanese brought to our car market an “exclusive” 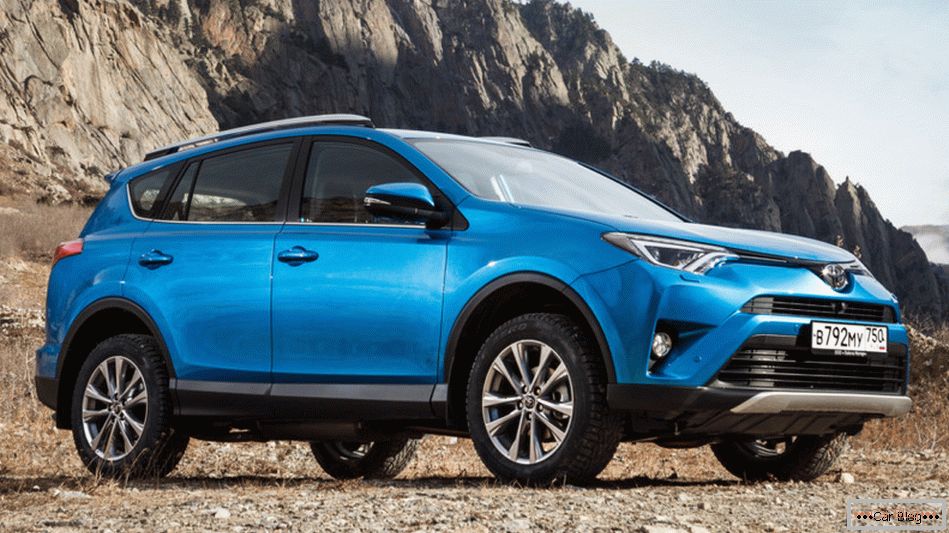 The official dealers of the Japanese auto brand Toyota in our country have already received a batch of exclusive Toyota RAV4. This special series has been released in limited edition. She has a formal name. Toyota RAV4 ExclusiveWhat is different exclusive SUV from its usual build? If you thought that with another, more powerful engine or other improved technical characteristics, then you are mistaken. The main difference is set in the car, this is a new mega-cool multimedia installation with a rich eight-inch touchscreen and built-in DVD-player. 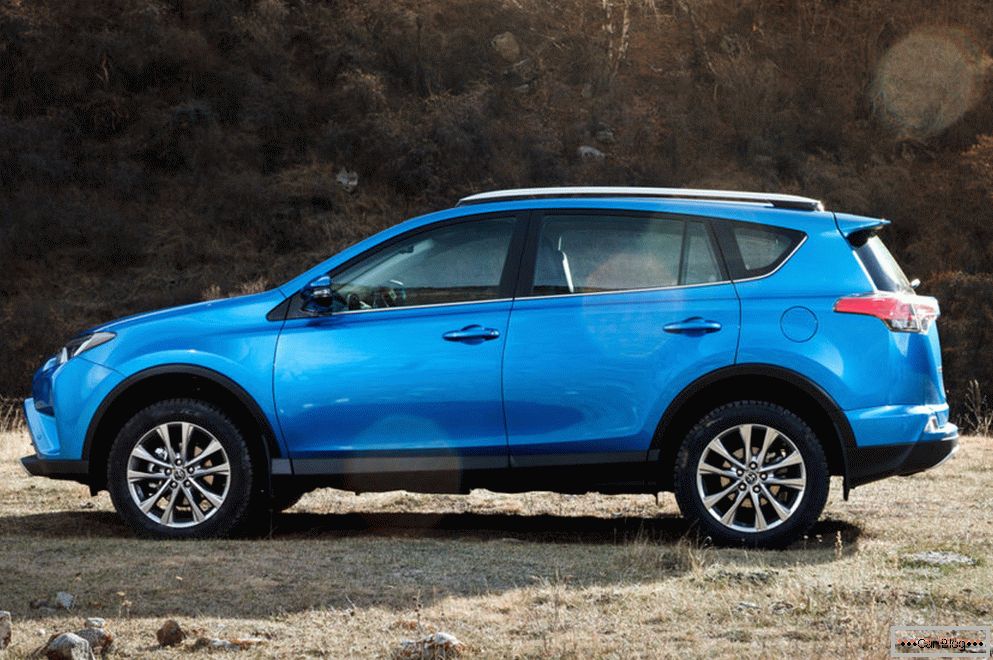 As Japanese engineers say, this new multimedia system is as close as possible to tablet computers, and it will entertain the driver at the highest level. Nobody argues with the fact that the Japanese can produce supermultimedia equipment, only what the hell was it needed in the car? To distract the driver while driving? After all, the Russians are not very disciplined Japanese to you, who will use this system for entertainment, just parked somewhere. Our drivers will absolutely be entertained while driving, with one hand to steer, with the other, let's say, into the online tanks to play. 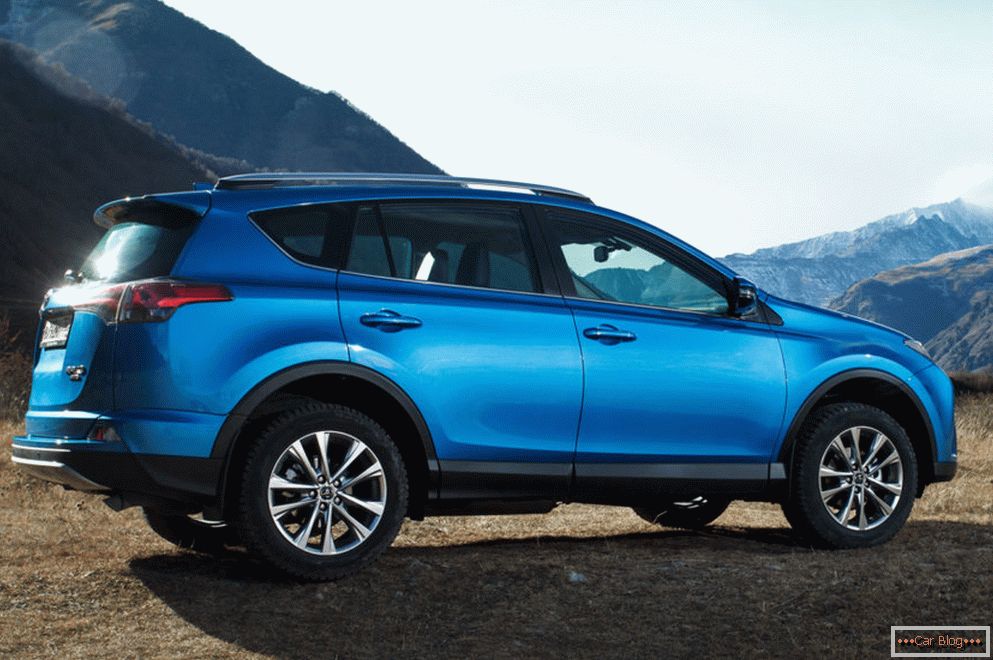 Multimedia is built on the Android operating system, it is integrated with the latest software. Yandex navigator, Internet browser and lots of other useful programs.

Toyota RAV4 ExclusiveIn addition to the entertainment component, she also received some external differences from the usual urban SUV. Toyota RAV4. This is primarily a body color in two contrasting colors, an eighteen-inch original cast, and a special logo on the front wings of the crossover.

In addition to the special version, Russian dealers also received regular RAVs, but with more advanced equipment. So, they added a driver's seat with memory for adjustments, the trunk is equipped with an "intelligent" door opening without hands. One has only to hold the foot under the rear bumper, where the corresponding sensor is installed, as the luggage compartment opens. In addition, the floor appeared in front of the driver and front passenger. It is very convenient when in the conditions of night driving dropped the phone or some other trifle on the floor. 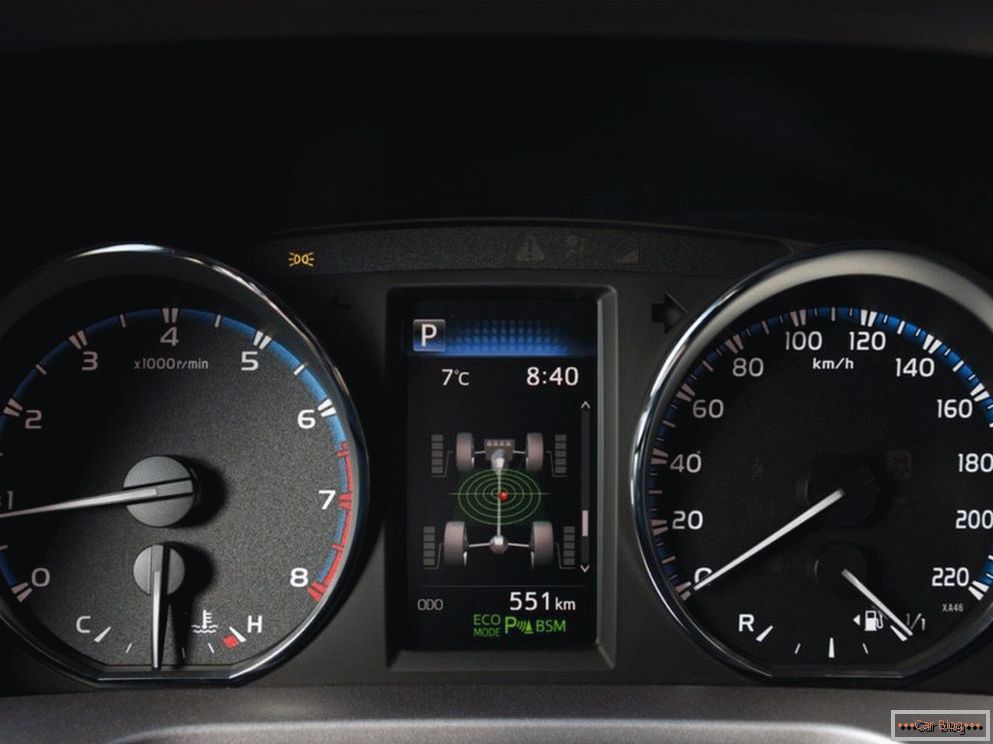 At the end of summer Toyota RAV4 began to produce at the St. Petersburg Automobile Plant Toyota. Buy SUV can be at prices ranging from one million three hundred thousand to 2,168 thousand rubles. Under the hood of the Toyota RAV4 install two petrol engines for two and two and a half liters. They demonstrate power of 146 and 180 horsepower, respectively. In addition to gasoline engines in the lineup there is also a 2.2-liter diesel for one and a half hundred “horses”. Motors work together with a mechanical box, and with a variator and "automatic machine". 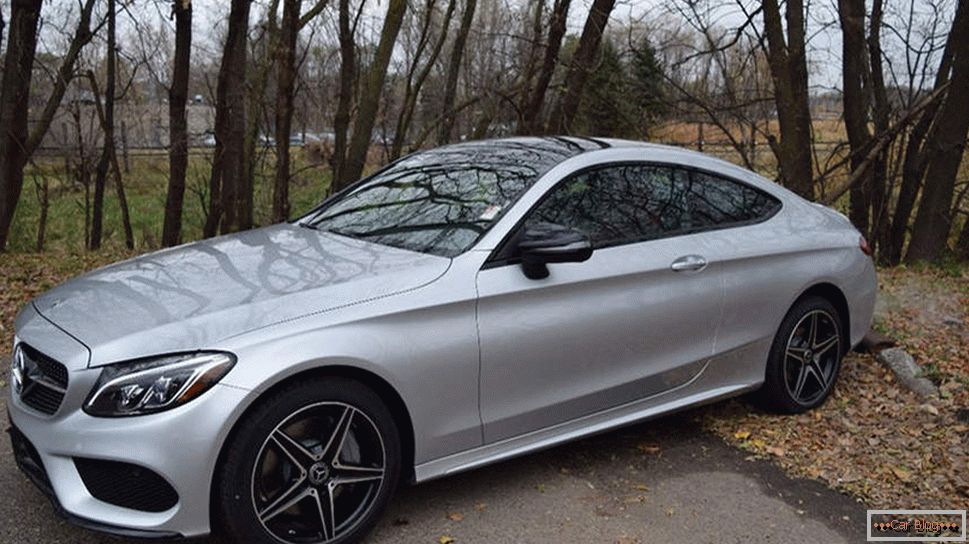 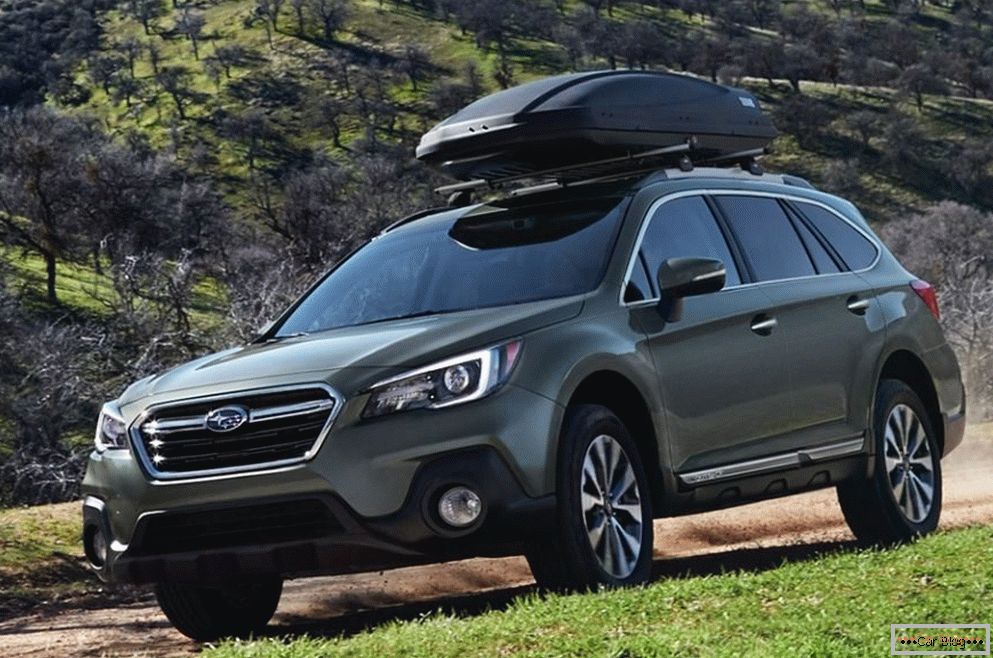 Subaru has completed the restyling of the outback wagon 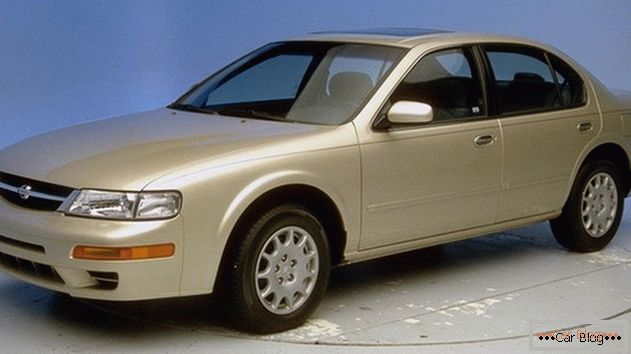 Cars for 200 thousand rubles: the rating of the best used

The russian representative office of hyundai has published