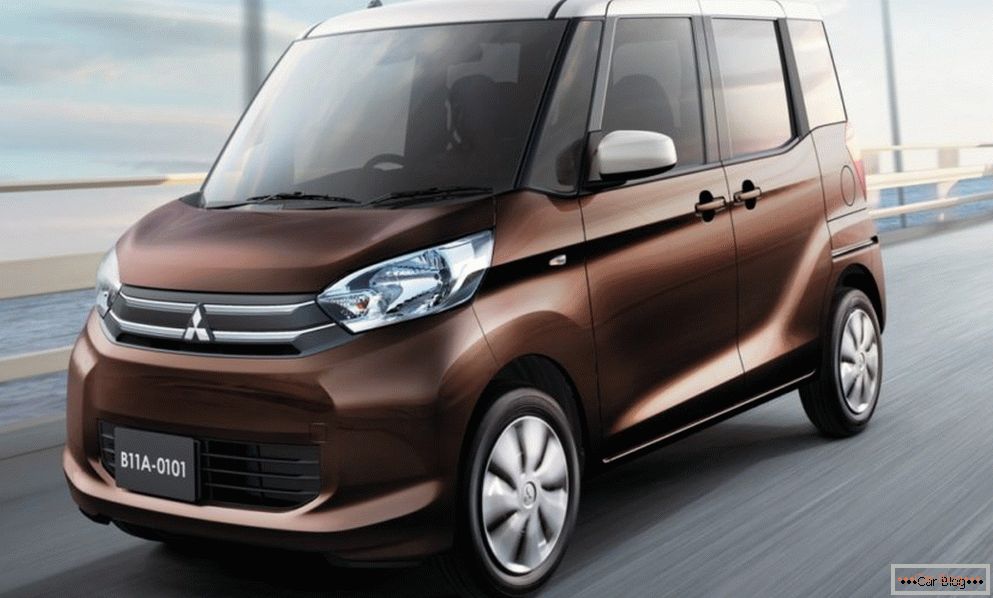 Mitsubishi Kagon, Mitsubishi eK Spaceand their nissan twins Dayz and Dayz Roox, the release of which was suspended after a global scandal with producers understating fuel consumption, again went to the "circulation". During the first days of operation, the production line will be extensively tested for defects that could have occurred during the downtime of the conveyor. Therefore, only five K-cars will be collected. And mass production will be launched after July 20, when all the nuances of uninterrupted work will be taken into account. In the remaining summer months, the Japanese are planning to release about five thousand new subcompacts from the conveyors Mitsubishi Kagon, eK Space, Nissan Dayz and Dayz Roox. And with the beginning of autumn all production lines will be launched in full force and the company will reach the figures of nine thousand key cars per month. 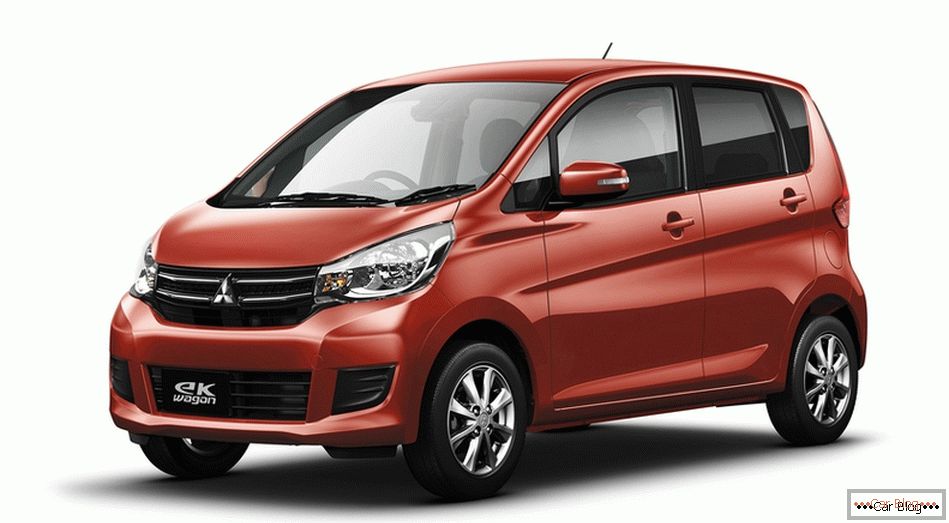 It is worth reminding about that loud, akin to the German Dieselgate, scandal with the company Mitsubishithat broke out just recently, last spring. In early April, it turned out that a flawless company Mitsubishi deliberately indicated more acceptable for their image data on the fuel consumption of their cars. In addition, Nissans, compatrized to these models and manufactured at the facilities Mitsubishi, were also sold to buyers all over the world with low motor appetite. All these cars with deliberately reduced fuel consumption, the Japanese have already sold six hundred thousand pieces. What is most interesting, the falsification lasted not one or two years, but as many as twenty-five years, since 1991. Moreover, consumption data was underestimated not only in small cars, but also in  Mitsubishi Pajero and Mitsubishi Outlander. 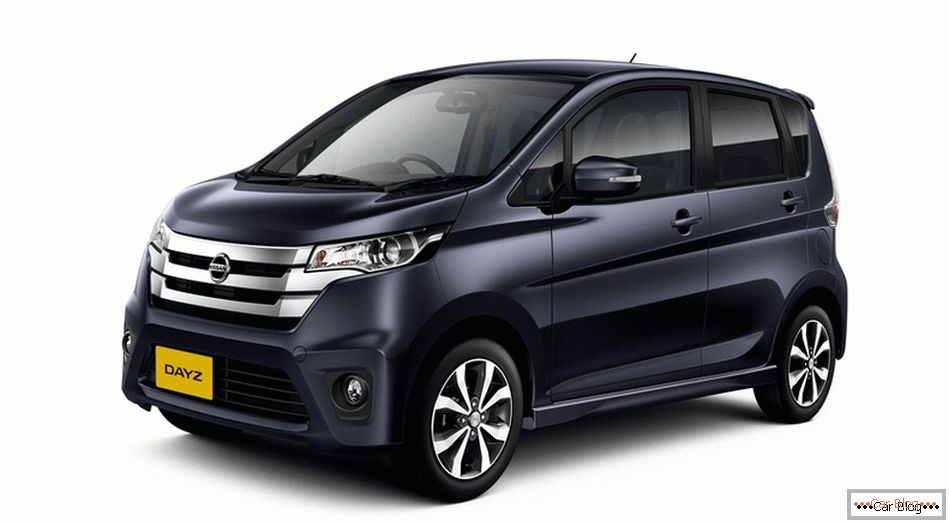 Two months ago, another Japanese carmaker Nissan bought a controlling stake Mitsubishi. The transaction is estimated at 2 billion 200 million dollars. Nissan management reported that the companies will not merge into one, but will work in close cooperation on common automotive platforms, technologies, new models, sharing the same production capacity.

A recommended article: The Japanese began selling hydrogen Honda Clarity in their own country 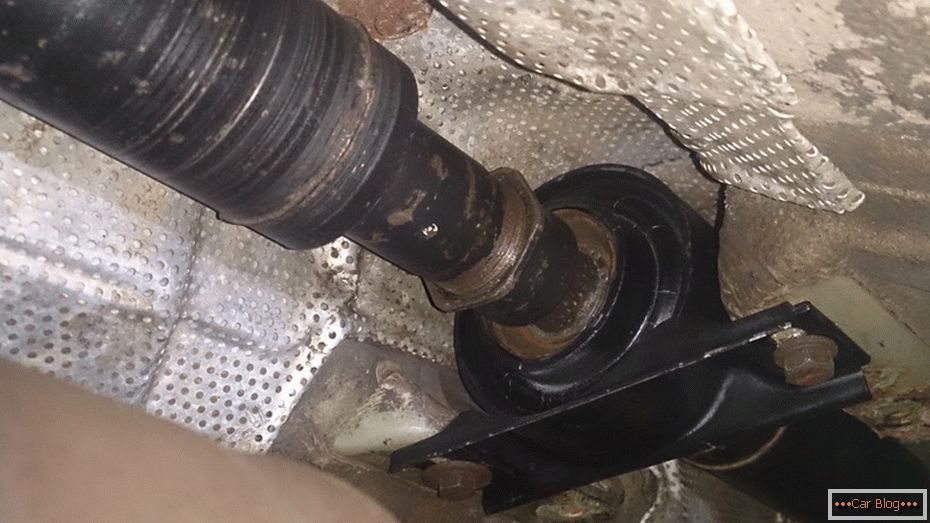 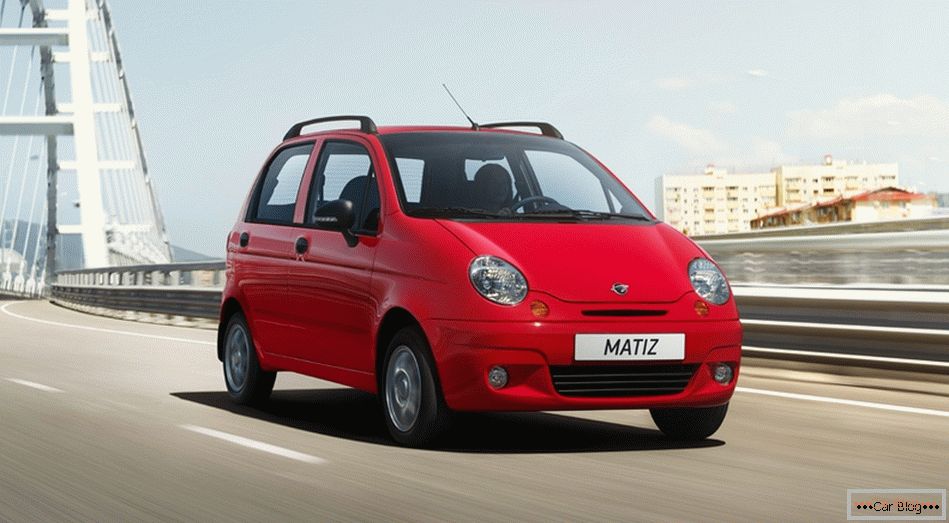 Farewell, matiz: uzbek ravon leads away from our car market

Known price list for logan and sandero with a 113-strong