The japanese unveiled photos and data on the new mitsubishi 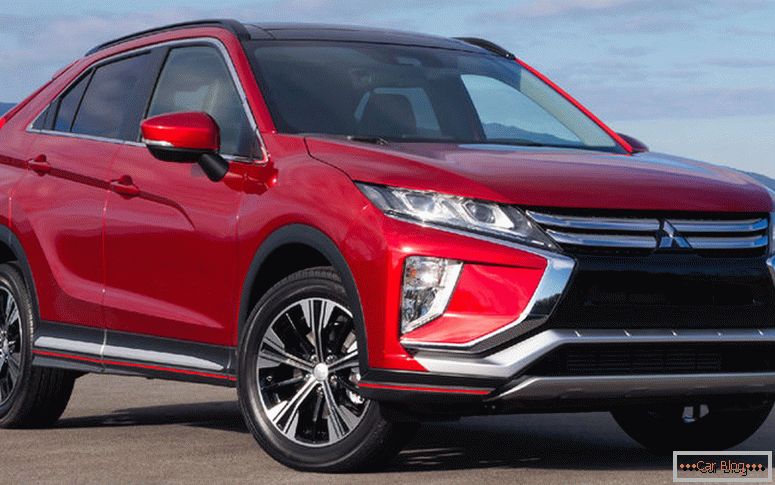 Premiere of the new crossover Mitsubishi Eclipse Crosses will take place exactly a week later, on March 7, at the Geneva Motor Show. The Japanese did not feel the patience of the fans of their crossovers before the event itself and published the first official photos of the new product, and also shared information about the size and technical stuffing of the new “SUV”.

The name "Eclipse Cross" is far from new. It belongs to the sport-coupe brand Mitsubishi, which was produced for twenty-two years, survived four generations, and then it was no longer produced. The nameplate of this brand now flaunts on the trunk of the new crossover, through the new "parquet " the name of an unfairly forgotten car takes on a new life. 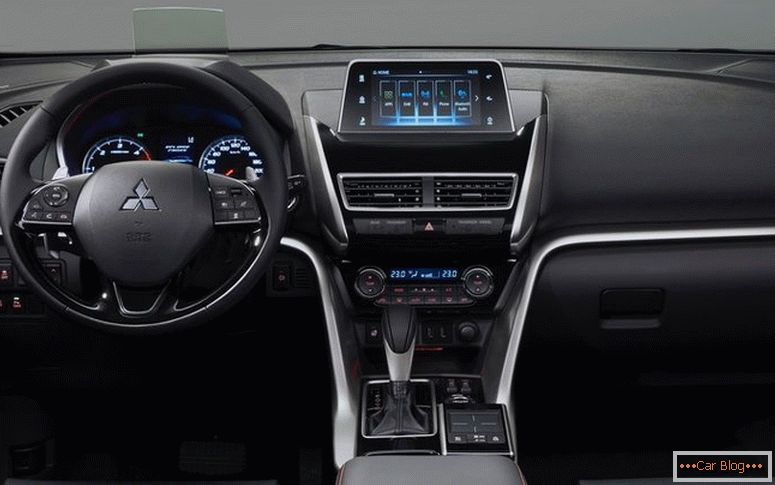 Mitsubishi is not going to deviate from the conceptual X-design, officially called the "Dynamic Shield", and the production version Eclipse Cross, implemented externally in the traditions of this particular concept. If we recall the concept car XR PHEV-II, presented by this office two years ago, the similarities with it will be obvious - we see the same sporty silhouette, with an aggressive slope of the roof, and high-placed taillights. 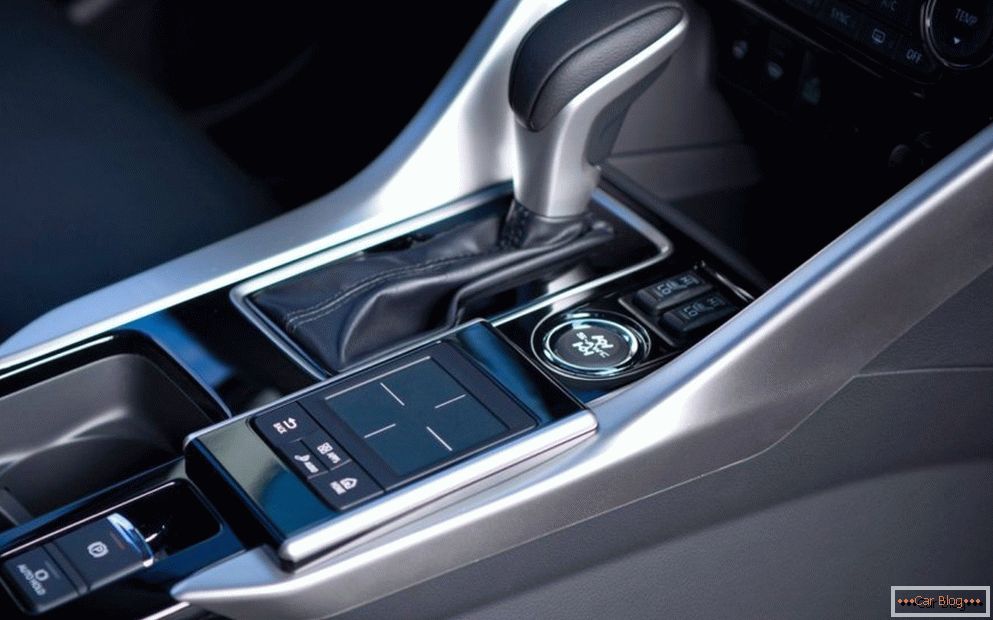 On the motor line of the serial Mitsubishi Eclipse Cross The following is known so far: it’s a four-cylinder, 1.5-liter gasoline turbo engine, working in tandem with a variable-speed transmission (which, by the way, has eight gears, shifted by gearshift paddles), and a 2.2-liter diesel heated by a turbine. Turbodiesel "paired" with an eight-speed automatic. It is not excluded further variant of the hybrid version of the car. 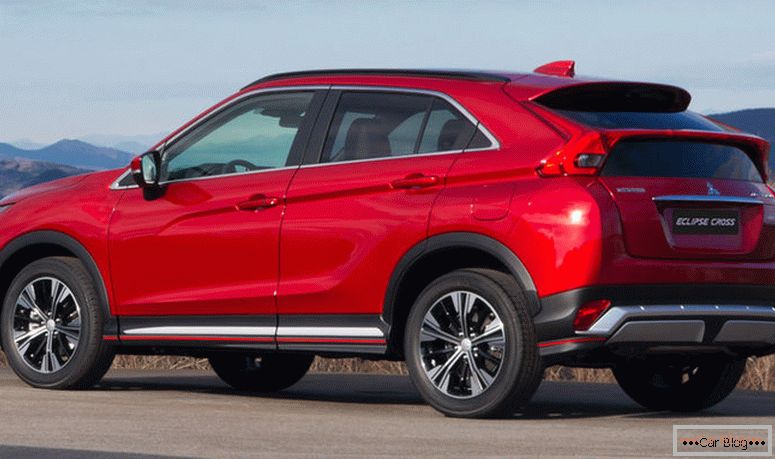 Mitsubishi Eclipse Cross with both petrol and diesel turbo is all-wheel drive. The rear axle receives power through an electronically controlled multi-plate clutch. The front suspension struts are attached to the body by a metal strut, which should, according to Japanese engineers, improve the controllability of the crossover.

Inside the cabin, the touchscreen of the multimedia device immediately attracts attention, following the new tradition sticking up above the panel. You don’t need to poke a finger at it, since the central tunnel has a touchpad and four “hot” buttons that perfectly replace pressing the screen. Above the dashboard there is another sliding transparent screen, on which the driver can see the actual information while driving. This makes it possible to turn the head less while driving. 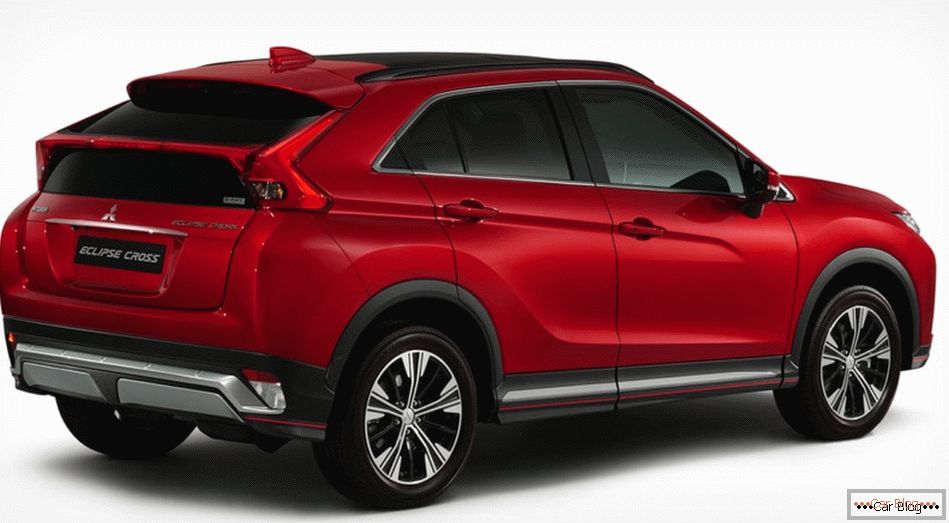 In Europe, a new Mitsubishi Eclipse Cross you can buy it in September of this year, then the novelty will go to America and Australia. The Japanese have not decided anything about the delivery of the new car to the Russian car market, although this issue has been raised many times. 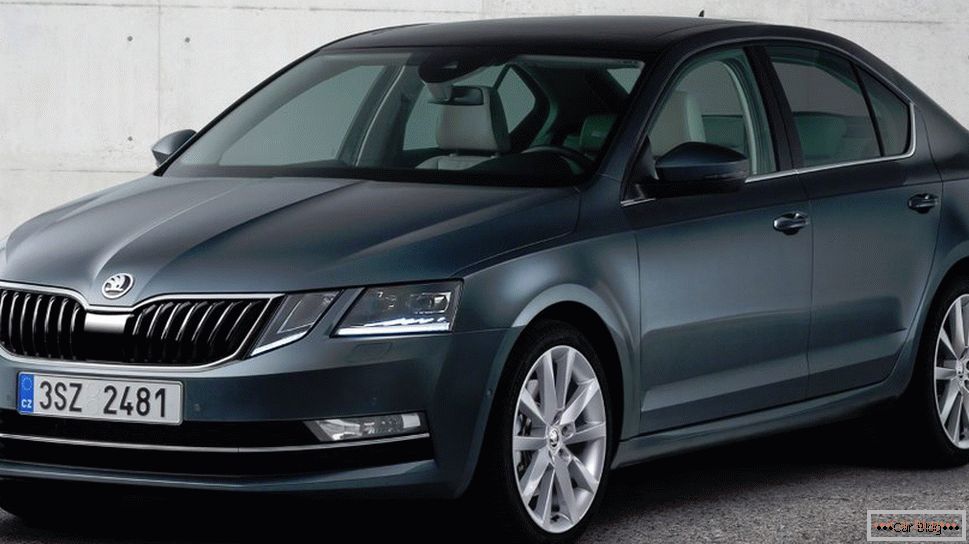 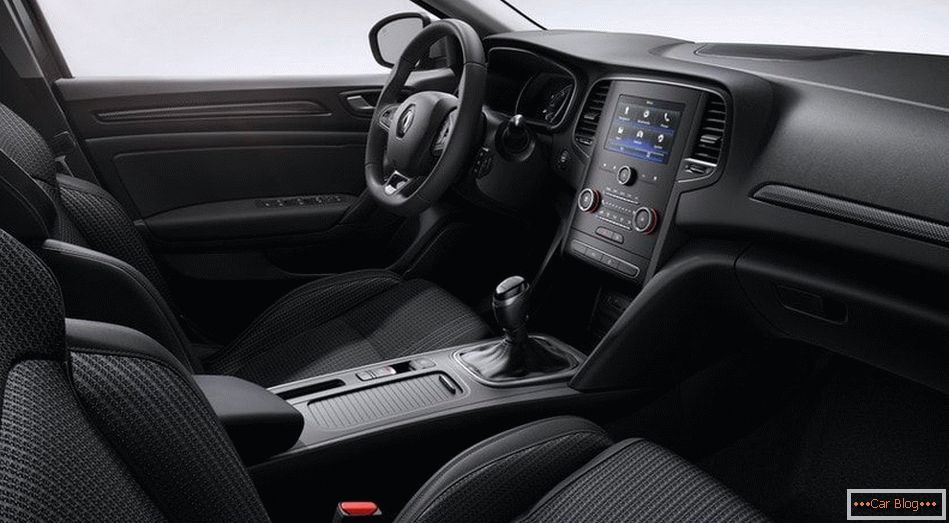 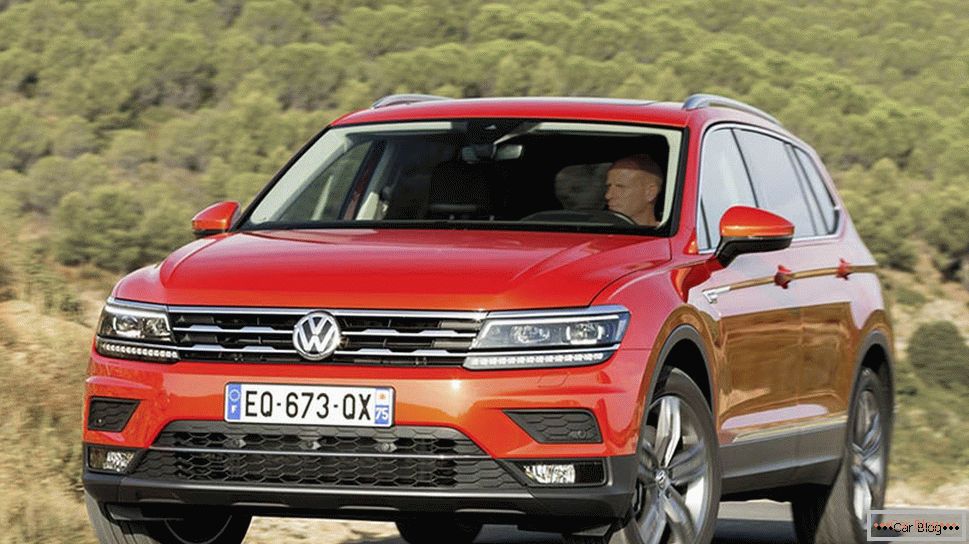 Koreans voiced a new price list for the russian version of