Just a hundred years ago, when there were not so many cars on the city streets, the classification of cars was the simplest. The entire motor transport of those times was divided into two large categories - passenger cars and trucks. It could also be divided according to such a criterion as the type of motor that set the wheel structure in motion - a gasoline or diesel engine. 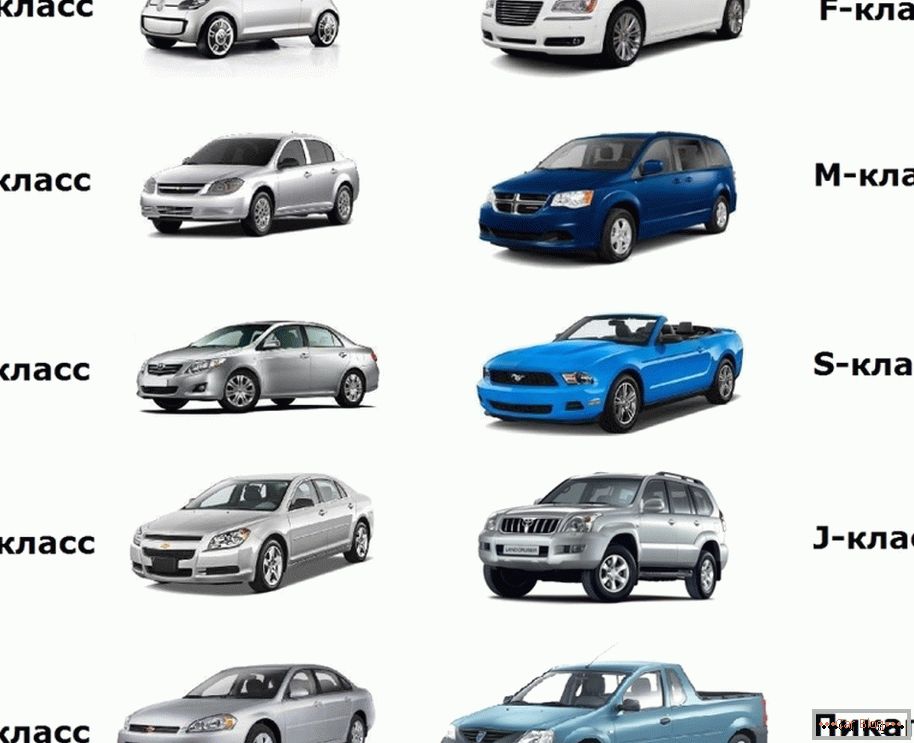 Everything changed when the hard work of many engineers who were trying to improve the body and the main components of passenger cars began to bear fruit. On the car markets of different countries began to appear more and more new models, which differed from each other in size, appearance and technical characteristics. In order to somehow streamline this abundance, a classification of cars was introduced, dividing them into several categories.

Systematization of the Economic Commission for Europe

Today in the world there is a division of all cars according to the American, European and Asian classification systems. In Russia, it is customary to use the European version. The European classification includes 10 groups of cars, which includes 6 size classes and 4 body. Let's get acquainted closer with how car class can be determined by external signs.

Classification of cars by class includes in this category compact cars designed for use in urban streets. Usually they do not exceed 360 cm in length, and 160 cm in width, thanks to which models representing group A can be easily recognized in a dense stream of cars. Whatever logos on the nameplates of these cars, if you see a compact three-door hatchback in front of you, the dimensions of which correspond to the above figures, you can be sure that you met a representative of category A. The cars included in this segment are also 5- door hatchbacks, but not very often.

The main advantages of these mini-cars are high maneuverability and compactness. They are not able to show great speed, but this is not required on city streets. The cabin accommodates the driver and the passenger; two more passengers can be placed in the back, but without much comfort. Europeans, who prefer economical classes of cars, have appreciated these nimble cars and actively acquire them as a second car in the family garage. Typical representatives - Renault Twingo, Citroen C2, VW Lupo, VAZ Oka, Daewoo Matiz. 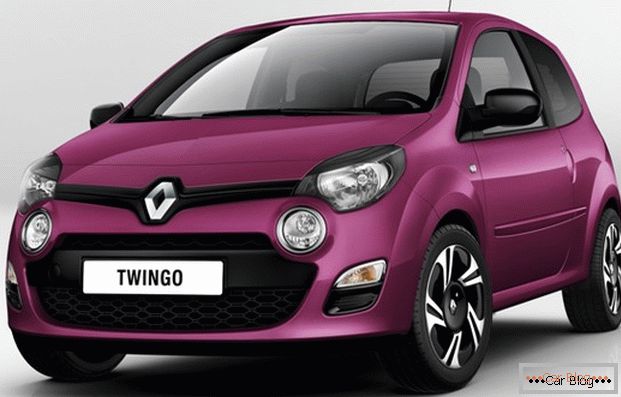 The classification of cars in a European way, dividing cars into classes according to their size, belongs to the group B of the car, the body length of which does not exceed the mark of 390 cm, and the width - 170 cm. Its representatives are often found on the streets of Mediterranean cities. Most models are front-wheel drive hatchbacks with 3 or 5 doors, occasionally you can see a sedan.

In terms of equipment and comfort, they are higher than A cars, but they are inferior to more advanced Class C models. Due to their small size, cars from this category are in demand among female drivers. The cabin is quite spacious, but the back seat is designed for two adult passengers rather than three. Typical representatives - Ford Fusion, Hyundai Getz, Fiat Punto, Tavria. 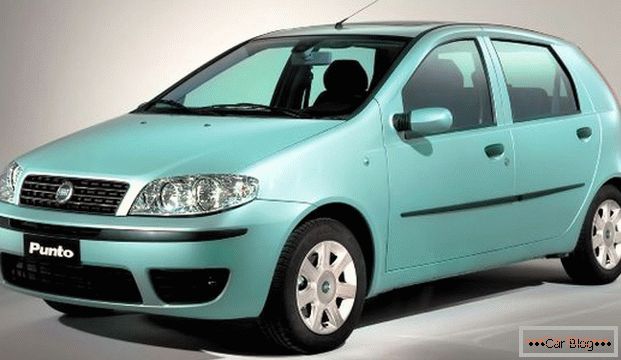 Most of the sales of passenger cars in Europe accounted for middle-class cars. The classification adopted there refers to cars in segment C as a golf class - by the name of the brand that marked the beginning of this group. The car is defined as belonging to the class C along the length of the body, which must fit into the frame 390-440 cm, and width with parameters 160-175 cm. Cars with any type of body, whether it be universal, hatchback, UPV or sedan, fall into this category. 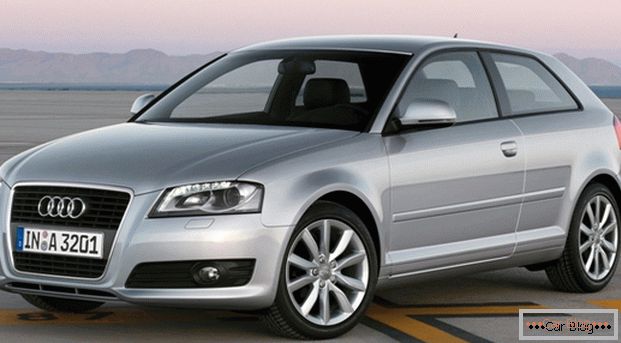 Determine by the appearance of the car that it belongs to the group D, is quite simple. This is a spacious car with an attractive design and body dimensions in the range of 460 cm in length and 180 cm in width. Body type can be anything, the main thing - a fairly high level of comfort and equipment. The perfect combination of technical characteristics and affordable prices make this car one of the best-selling car dealers.

There is also a division of cars into family and elite. This additional classification allows you to choose the right car configuration as a businessman and a housewife. Some elite models can compete with sports models. Typical representatives of the family category of class D - Citroen C5, Opel Vectra, Nissan Primera. The elite models are Audi A4, Jaguar X-type, Volvo S60. 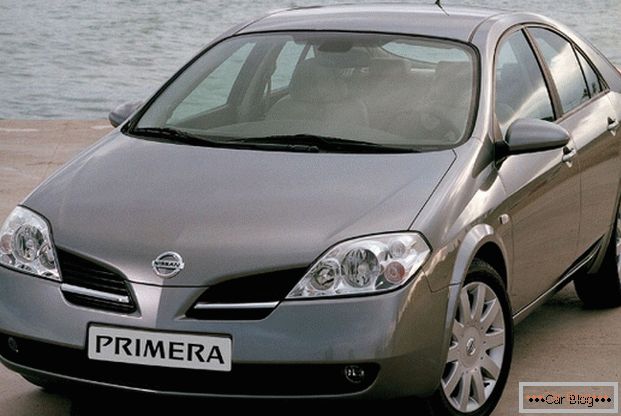 The European classification refers to these cars as the highest middle class or business class. In Russia, such cars are divided into two segments - representative and upper middle. In addition to the sedan and station wagon, these cars also have a hatchback body. The length of the machine from the E group exceeds 460 cm, and the width is from 170 cm and more.

The spacious passenger compartment and the high level of basic equipment allow you to comfortably spend driving for several hours. This is complemented by a large wheelbase and independent (for most models) suspension. Typical representatives - Mercedes E-Class, BMW 5-Series, Toyota Camry, Volvo S80 / V70. 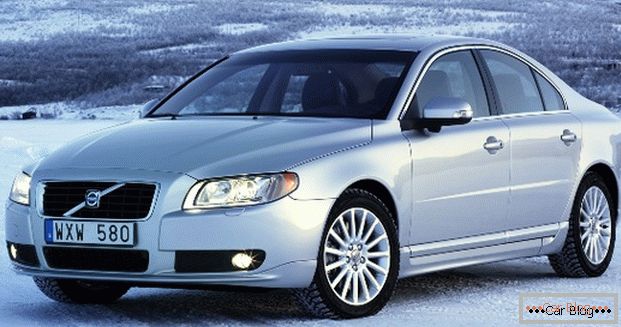 The classification according to the European system classifies cars with a spacious comfortable cabin to the highest business classes. Representatives of the "luxury" segment occupy the highest level due to the level of equipment and the use of expensive materials in the interior trim of cars. Placed under the hood of a sedan 6-cylinder engine provides excellent dynamic performance, and dimensions (length - from 460 cm, width - from 170 cm) allow passengers to feel as comfortable as possible.

Many models have a pronounced sporty appearance and the corresponding filling. Representative cars are usually driven by a hired driver, which raises the status of the owner even higher. The luxury segment includes such models as the Jaguar XJ8, BMW 7-Series, Audi A8, Rolls-Royce Phantom. 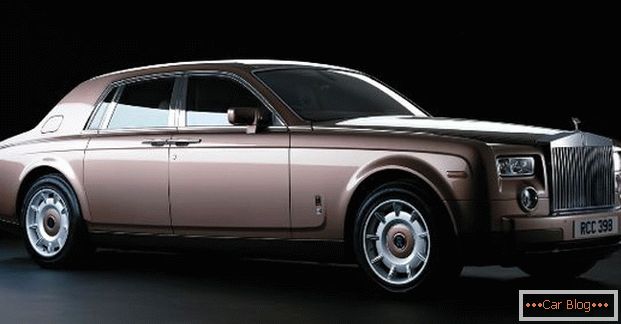 In addition to the above, this classification also includes car body segments.

These cars have the appearance and character of sports models and are designed for two, less often four passengers. They are distinguished by a low fit and stiff suspension, and representatives are Mercedes-Benz SLK, Audi TT Coupe, Porsche 911. 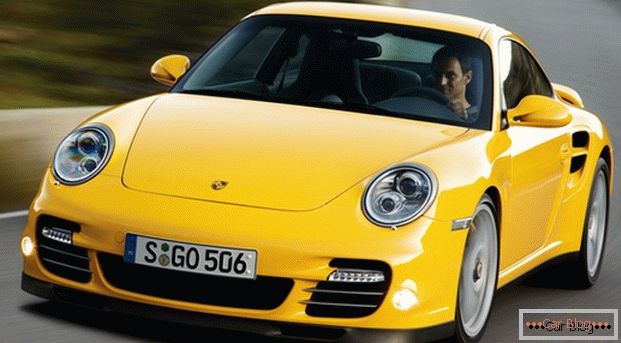 This segment is characterized by the presence of eight passenger seats (without driver) a maximum. If the number of seats exceeds this number, then such cars are called minibuses (segment M1). Examples are the following cars: Honda Odyssey, Nissan Quest, Mazda 5, Opel Zafira, Ford C-Max. 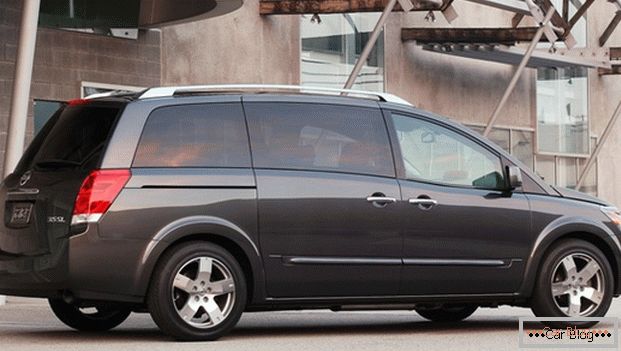 All-wheel drive passenger and utility vehicles include in their group cars that are used for active recreation, professional and general purpose off-road vehicles. Among them are such typical representatives as the Mercedes Gelandewagen, Hummer H1, Subaru Legacy, Ford Expedition. 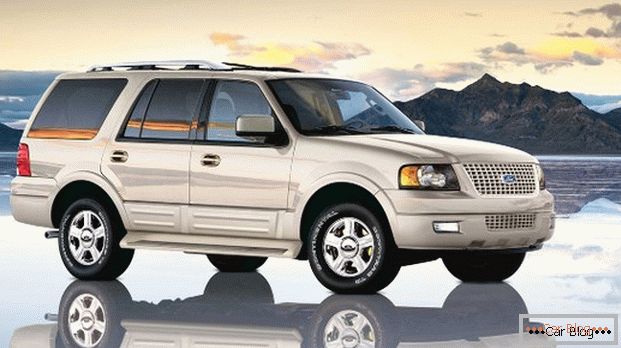 This includes crossovers. For these cars is characterized by a combination of the main characteristics of several classes. They are an intermediate link between the wagon and SUV and have a good cross. This class has the following representatives - Infiniti FX, Lexus RX300, Nissan Murano. 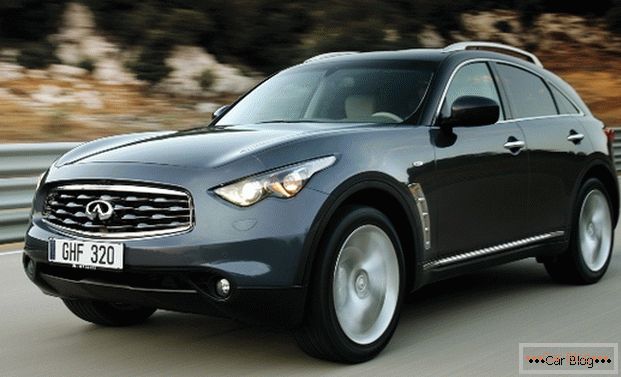 Machines with such a body are a commercial type of transport created for the transport of various goods. Most often it is all-wheel drive or rear-wheel drive cars. 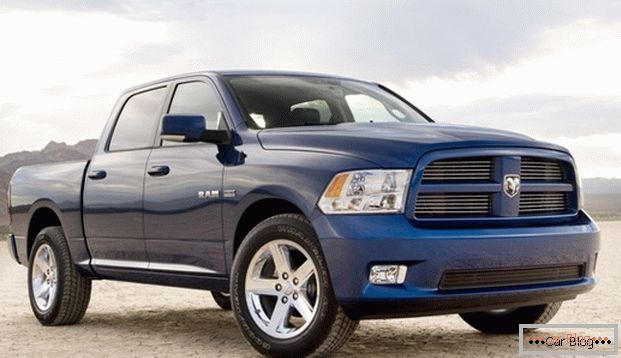 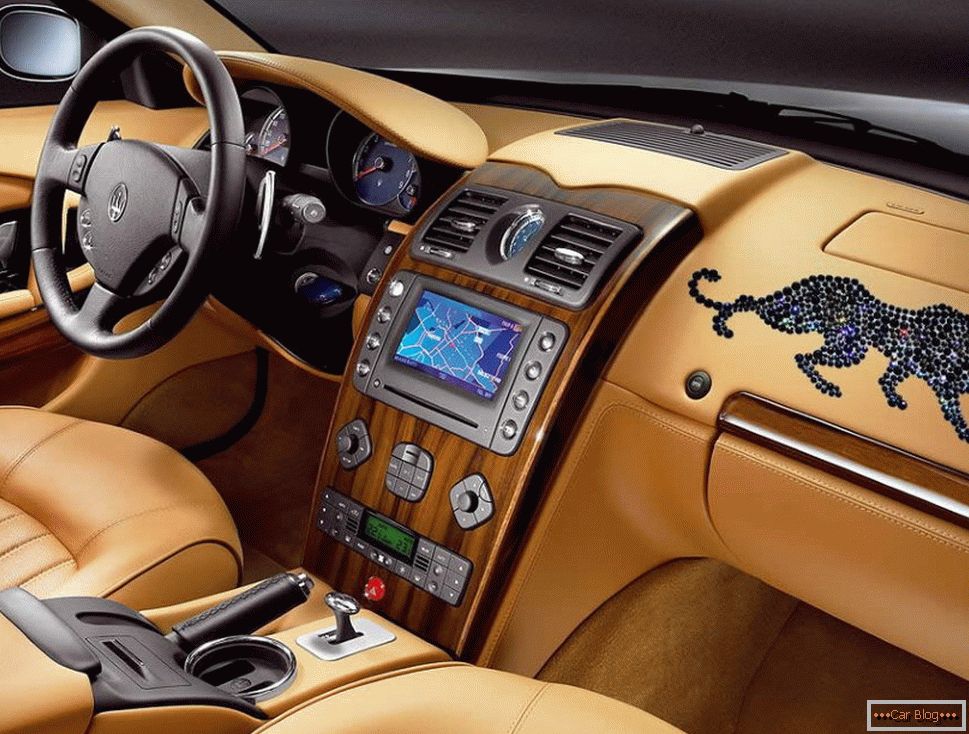