It is no secret that the compact SUV Jeep Renegade successfully implemented on the car market in the USA and Europe. It is noted that more than 160 thousand cars have already been sold there. Most of them are considered safe, but some have proved dangerous under heavy braking. 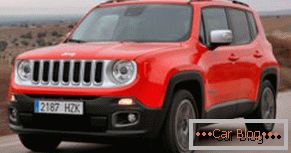 So, back in 2015, Spanish journalist Pablo Gonzalez conducted a test drive crossover Jeep Renegade. During heavy braking, the front wheels of the car were blocked, and the rear wheels were off the ground to a decent height. As a result, the crossover almost turned over.

Later, Gonzalezu repeated the “number” on the camera, and provided the video to the manufacturer. In turn, representatives of the American company Jeep conducted a study of the machine and found a malfunction in the hydraulic brake drive. For this reason, the Jeep Renegade's front brakes worked harder than the rear brakes.

The breakdown was considered a single defect, but now a couple of similar cases have been noted. So, one of them was fixed during testing for stability during a sharp maneuver. The crossover failed tests at speeds of 75 kilometers per hour.

We add that if the defect is recognized as massive, Jeep Renegade will fall under a revocable campaign to fix the problem.

In the meantime, it became known that the Jeep Compass will appear in Russia in May 2017. 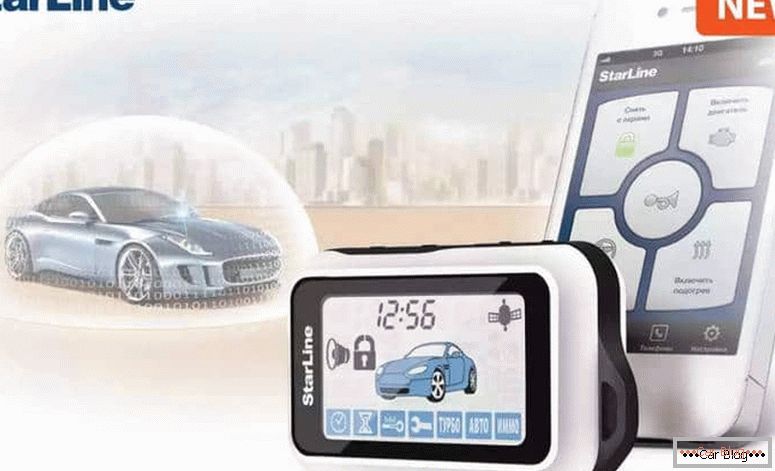 How to start the car with autostart starline 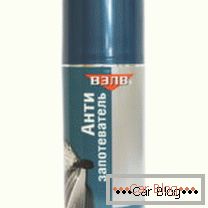 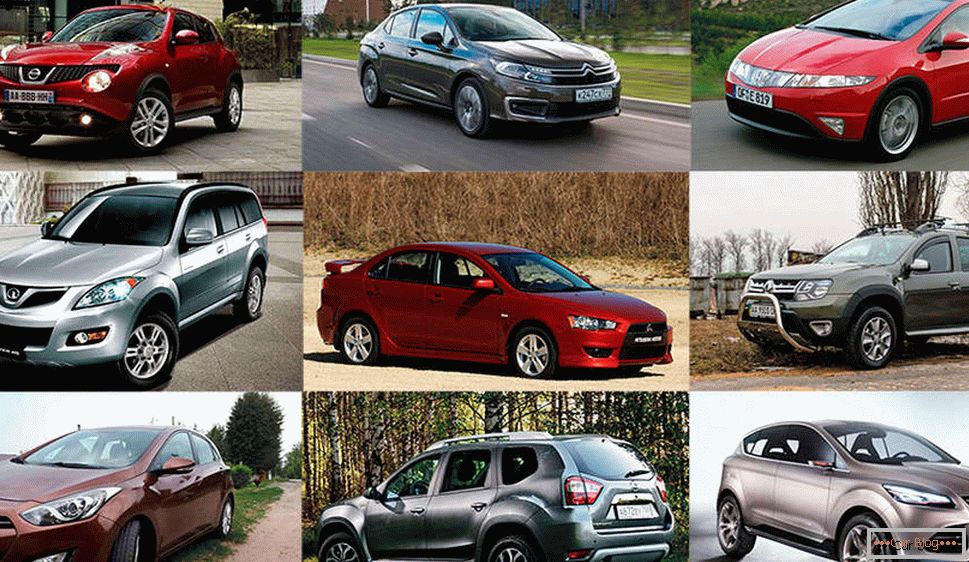 The new chevrolet cruze sedan of the american assembly this