Choosing a new car, certainly the question arises, “Which engine should I choose: gasoline or diesel?”. Of course, both diesel and gasoline engines have both disadvantages and undeniable advantages and choices predetermine personal preferences and conditions of a motorist. Let's look at the pros and cons of these internal combustion engines to simplify the selection when selecting the perfect engine.

Which engines are more reliable: gasoline or diesel 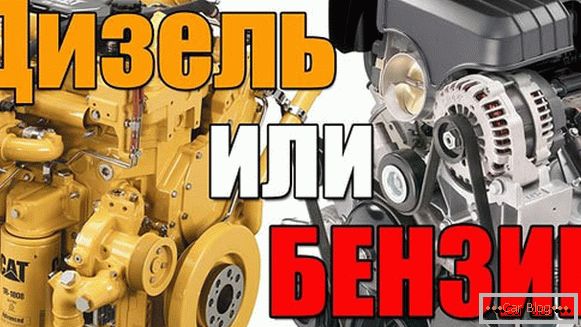 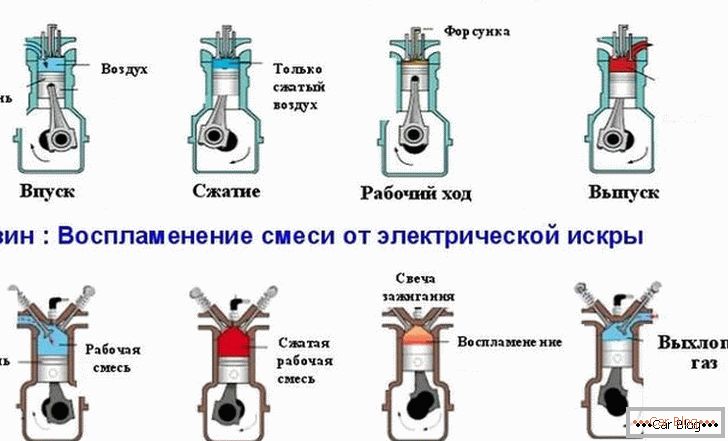 A significant minus of a diesel engine that most motorists are concerned about is the difficulty of maintenance and repair. It is quite difficult to find a car service that is ready to start working with a more subtle diesel engine. In addition, the interval between the maintenance of a car on a diesel engine is much lower, and its price is higher. This disadvantage can be a serious obstacle when choosing a diesel engine, but only if you need a car for short-term use and short journeys. Diesel perfectly shows itself and pays off in cases if you plan to own a car for a long time or you need a reliable “iron horse” in distant journeys. Another disadvantage of diesel fuel is low frost resistance. The usual diesel fuel in the cold quickly thickens and the car refuses to start. If you live in a region where subzero temperatures are not uncommon, you will have to stock up with a special “winter” diesel or just know at which gas stations you can find it in the winter. Also, if we continue the topic of frost, a slow warming up can be called a lack of a diesel engine. 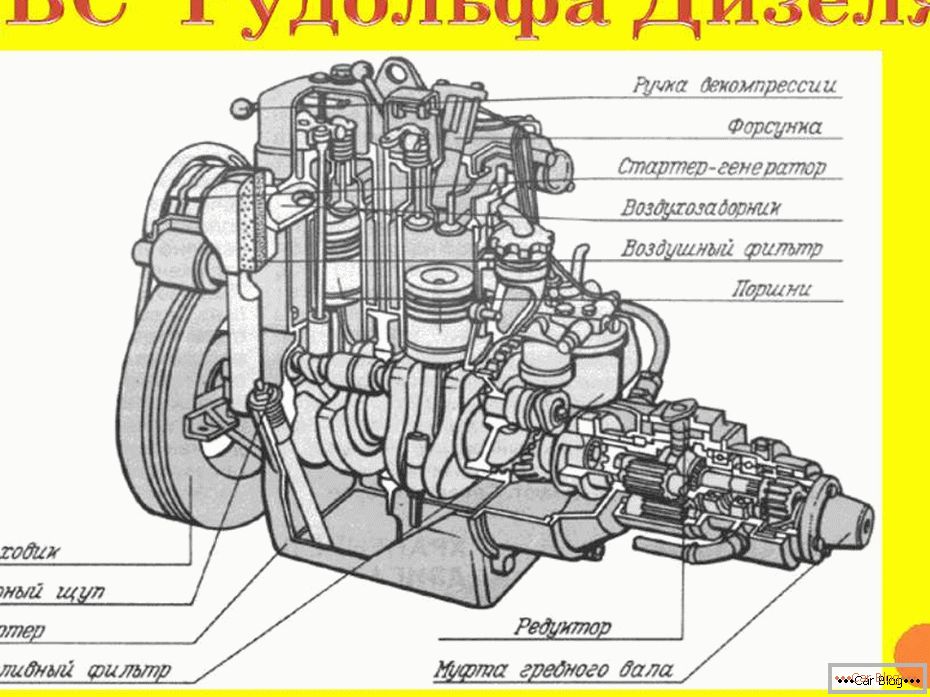 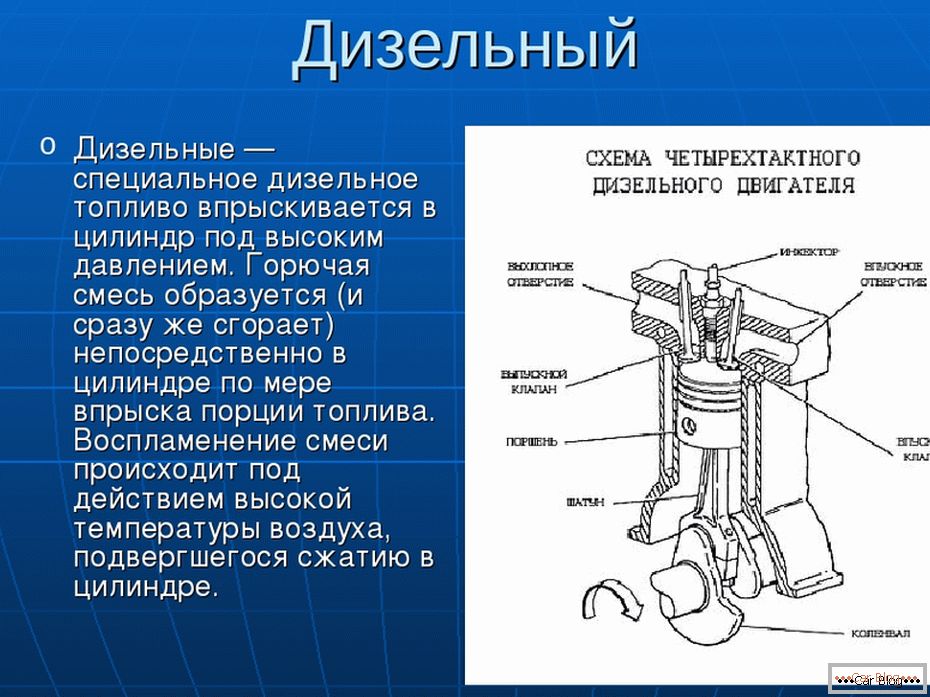 The disadvantages of a gasoline engine include high fuel consumption due to the combustion system, as well as higher explosion hazard. The gasoline engine has lower wear resistance, but this is offset by the fact that it is not a big problem to find replacement parts.

So, summing up the comparison of the gasoline and diesel engines, can we say which of them has indisputable advantages? This issue is only for the future car owner. What is more comfortable for you - less fuel consumption and reliable engine on a long journey, or greater maneuverability, cold resistance and ease of maintenance or other characteristics.

See also: Replacing the generator bearings on the Mazda 3 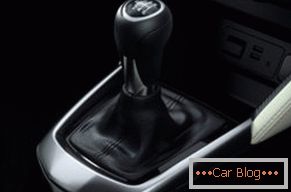 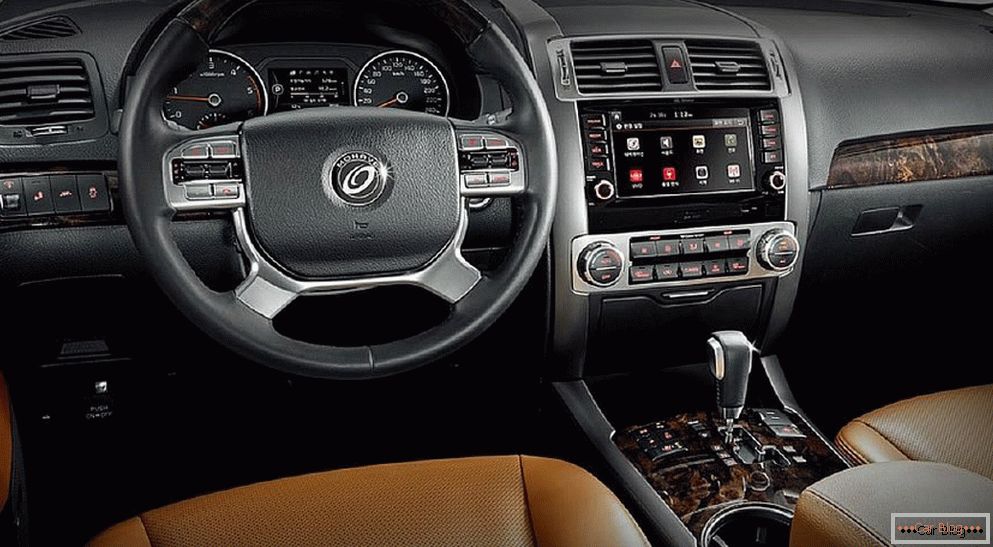 The updated suv kia mohave went "in series" on kaliningrad 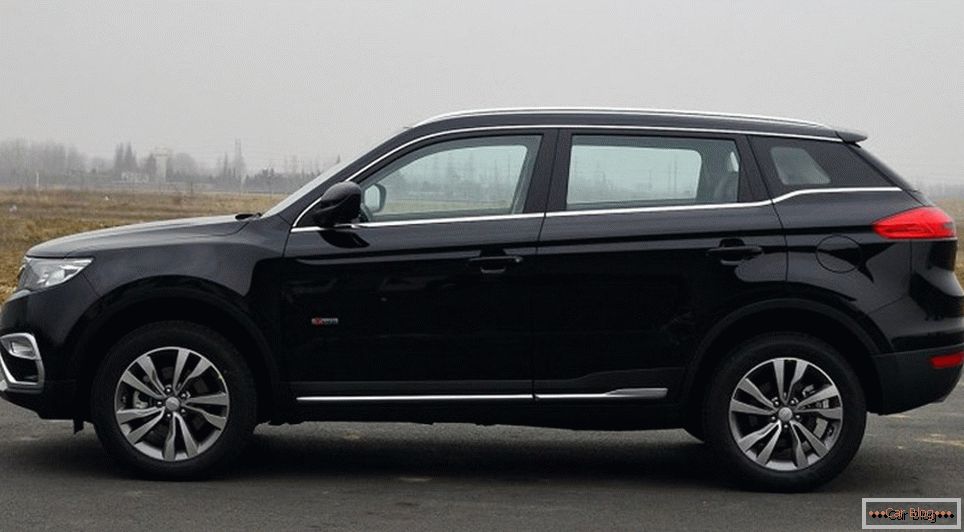 How to buy a non-customs machine